Home Software Reviews The apps that have seen the greatest increase in traffic during the... 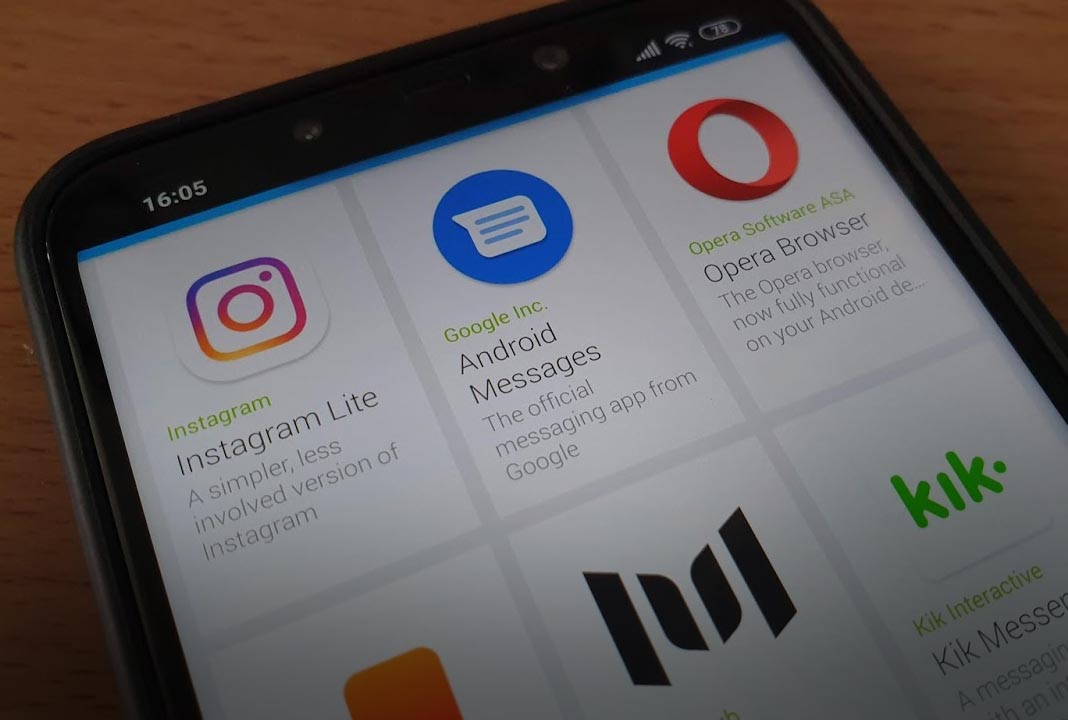 Since mid-March, the app distribution ecosystem has been experiencing a never-before-seen anomaly. As we recently reported, traffic on Uptodown has increased by over 20% due to the lockdown situations many countries have put in place in order to fight against the Coronavirus. These changes are also reflected in user habits and, to a larger extent, in specific apps. We’re here to list some of the apps that have seen the greatest increase in downloads during this time, in comparison to before the crisis began. 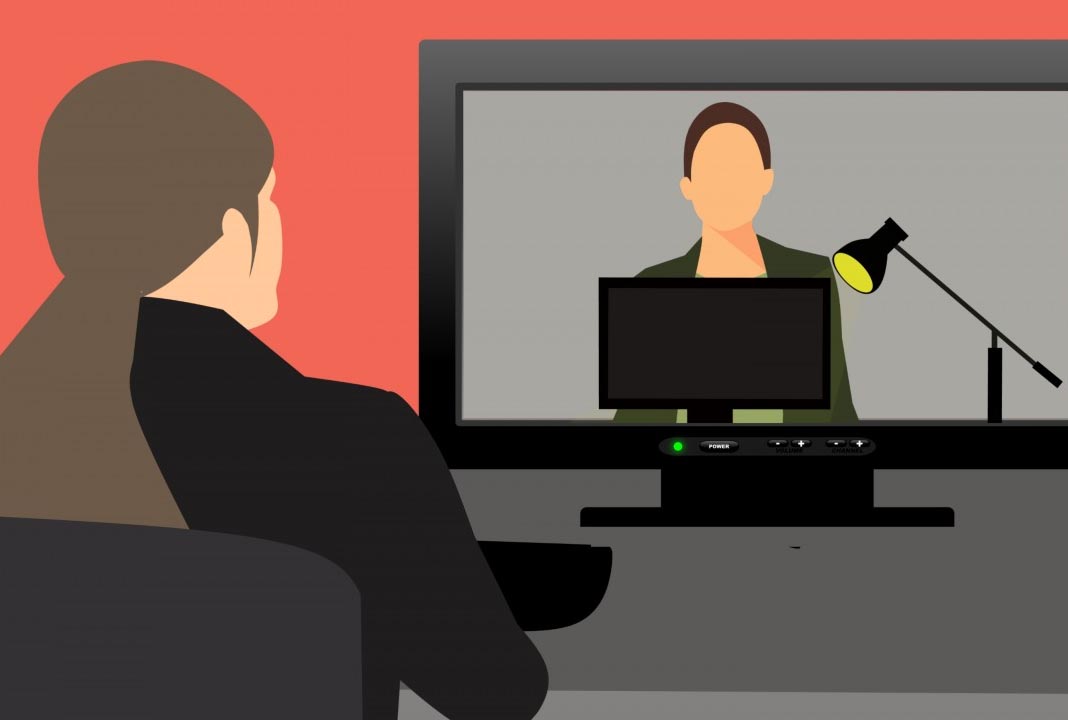 Without a doubt, this is the breakout app of the past few weeks that’s become the most-used video call tool during the pandemic. This is due to the fact that it’s both free and easy to use on Android and PC. Despite being splattered with controversy over certain vulnerabilities, the latest version 5.0 has improved the encryption system, among other new and updated security features.

The more time spent at home, the more time spent watching TV. There isn’t much mystery behind the fact that the main subscription video streaming platform has seen an increase in users. Not only for the fact that people have more free time, but because there are more family members at home. This means people are forced to resort to using smartphones and tablets as screens when the television in the home is occupied.

Since Uptodown is a global marketplace, every once in a while a major local trend turns into a global phenomenon. Ludo Star is a Parcheesi game saga that’s been enormously popular in Arab countries. So much so that it’s the most downloaded title in this language, only behind the untouchable PUBG, Fortnite, and Clash of Clans. It’s even earned itself a spot among the worldwide top 20 most downloaded games from Uptodown.

With over 4 million downloads in the month of April alone, our official app has seen a considerable increase in traffic over the past few weeks, putting it among the top 10 most downloaded apps from the Uptodown website. One of the main reasons behind this increase is the fact that more and more Android apps are distributed as XAPK packages, a standard that’s not compatible with the package installer included by default on most devices. This makes it essential to download the app in order to access a huge part of the catalog. To make it even easier for users, we’ve even recently released APK Installer, our own universal package installer.

One of the biggest hits in 2019 continues growing its user base. Our collaboration with Tencent when it came to publishing the game with GameLoop, the company’s official Android emulator for PC, led to more than half a million users downloading the game from Uptodown in the first 24 hours.

It’s not something we hear about often, but ROBLOX actually surpassed Minecraft months ago in the number of active monthly users, with over 100 million players. With these credentials, it goes without saying that this worldwide phenomenon has done nothing but grow during the confinement period. Its customization possibilities when it comes to creating worlds with their own rules, along with the fact that it offers a powerful in-game economy, has turned it into the ultimate sandbox game.

This quintessential microblogging social network hasn’t stopped growing during this time when, more than ever, firsthand information has been key to understanding what’s going on worldwide.