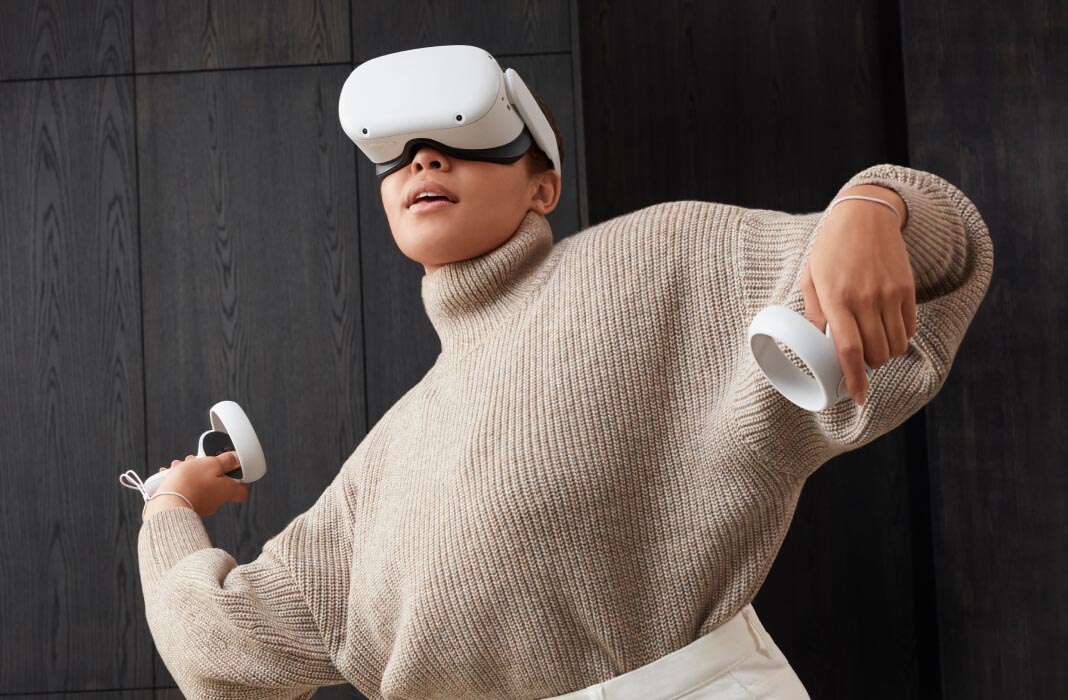 The  Oculus Quest 2 VR headset have been quite a revolution since they were launched in 2017 under Facebook Technologies’ patronage. One of their best features is their ability to operate independently, that is, without the need to connect them to a PC or external console, as they include a powerful hardware running Android 11. The platform’s “problem”, so to speak, though, is that Oculus has its own closed official app store, and thus, to install mobile apps from another source, we need to perform a process called sideloading —aside from some pre-steps.

Although this term was coined over 30 years ago, nowadays its most extended meaning refers to mobile devices’ ability to allow manual app installations outside Google’s official app store. APK (Android Application Package) is the standard used to pack and install Android apps. This is, in fact, the file format we, at Uptodown, use to distribute this platform’s software in our app store. However, even if all we might need to do on an Android device is to enable the app download from unknown sources, Oculus Quest 2 puts some obstacles along the way to perform this task.

For all practical purposes, Oculus Quest 2 allows launching all kinds of Android apps and games, even if they are not initially available under Oculus’ store. In fact, one of the bigger VR-software download communities in Oculus Quest is SideQuest, an alternative store where developers can release their creations without having to meet the severe restrictions imposed by the official store.

You may find a comprehensive tutorial in our Help Center where we explain how to allow third-party APK installations in Oculus Quest 2, and even install Uptodown App Store in them, and thus be able to access our whole catalog from the VR interface.

Is it possible to install third-party apps without sideloading?

Facebook is well-aware of the growing interest in the development and distribution of third-party VR apps. To that end, they proposed the creation of a less complex and restrictive system that will avoid the need to install APKs through sideloading. In early 2021, they introduced Oculus App Lab, a new official distribution platform, parallel to that of Oculus, that allows the distribution and installation of VR apps without the need to connect the headset to a PC. And what’s more: preserving the “live and let live” philosophy by coexisting with the SideQuest store —indeed, this last one has started to link the download of certain games to App Lab.

Can I install non-VR apps in my Oculus Quest headset?

But of course! Even though this hardware’s true potential lies in immersive software execution, nothing prevents us from running any kind of Android app in Oculus’ virtual interface. In a previous paragraph, we’ve linked the tutorial we created to install our native app in Oculus Quest, through the aforementioned sideloading process. Once installed, it is possible to browse our entire app catalog and install any of them directly in the device without having to start over the whole process.

Currently, at Uptodown, we’re working on offering our app store to any Oculus Quest 2 user in the most convenient way possible, aiming to simplify the initial setup process to make it even more accessible and easy.