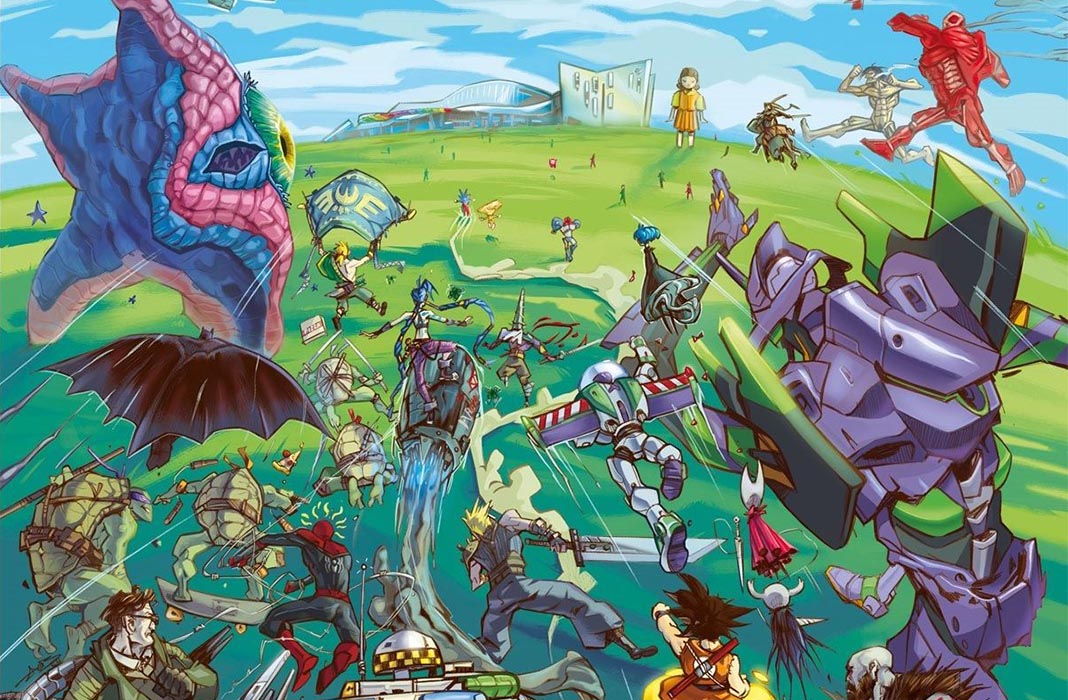 Uptodown App Store will be this year’s sponsor and active participant in the Indie Zone at FreakCon 2022. This area of the fair is dedicated to showcasing the latest independent video games, both in development and recently released by their creators. Today, we’re calling all interested studios to participate, having the opportunity to publicize their title on our platform and, most importantly, enter to win the €3,000 cash prize that will be split into different categories.

FreakCon 2022 is the fifth edition of the international event dedicated to celebrating popular culture in all its forms: TV series, manga, comics, animation, film, fantasy literature, role-playing, board games, science fiction, and video games. This year, the event will be held on March 5 and 6 at the Trade Fair and Congress Center of Malaga (FYCMA – Palacio de Ferias y Congresos de Málaga). The last edition, held in 2020, welcomed 36,000 attendees and had an enormous media impact that has continued to grow every year, making it an ideal showcase for such initiatives. 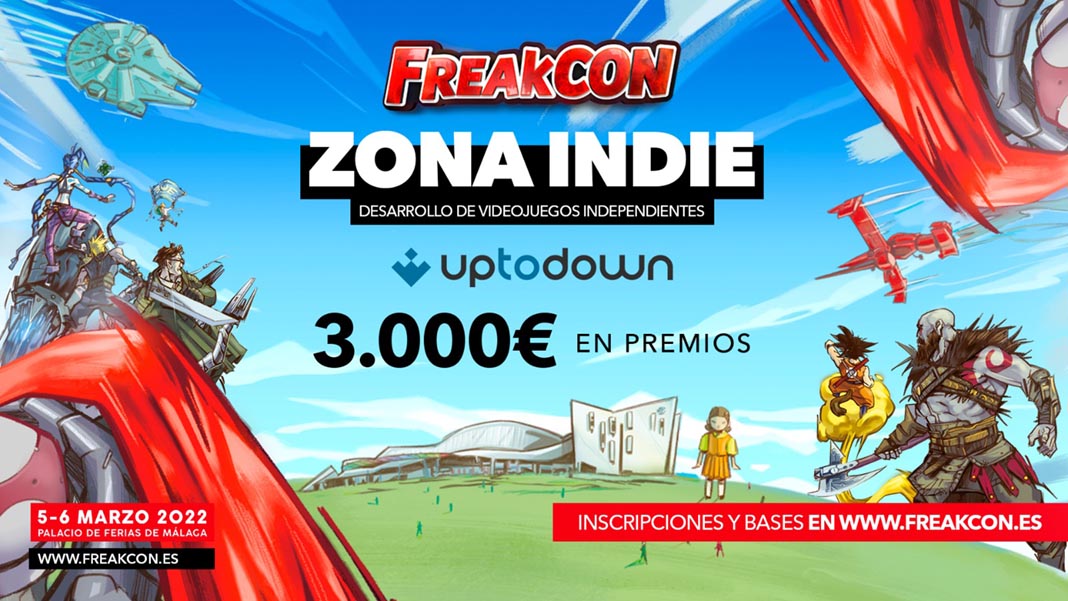 The FreakCon Indie Zone will bring together some of the best and most innovative independent video games from the national scene, all in one place. The event will allow participants to show their work in person during the event, and thanks to Uptodown’s participation, they’ll also be able to give them worldwide attention. That is, they will have the chance to publish their games on our platform, free of charge, and receive diffusion from us.

To participate, anyone interested must formalize their request through the official application form on the Gamepolis website. There, you’ll also find all the information related to the rules, conditions, and requirements. 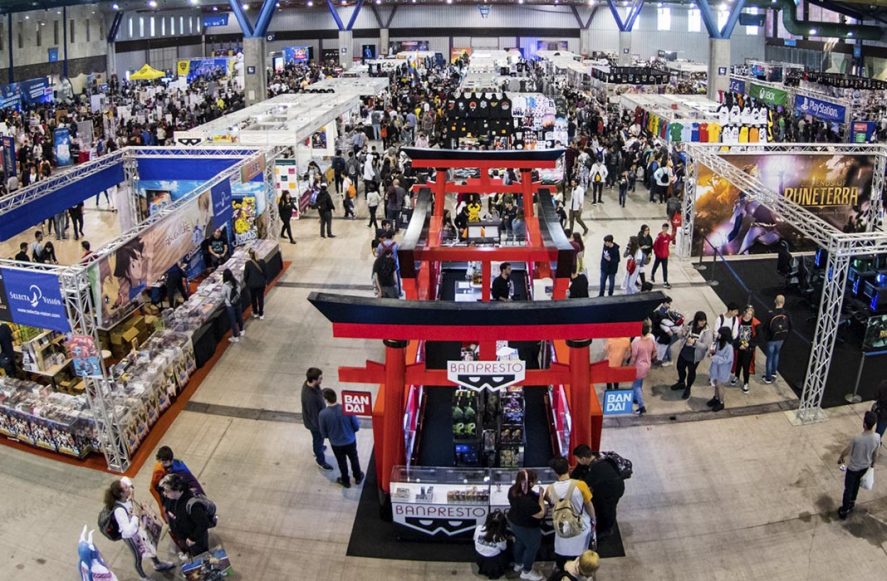 Uptodown currently has more than 14,000 applications published from developers who have registered on our platform to distribute their creations for free, giving them a prime location to distribute and publicize their games to the more than 130 million users who visit us every month. Thus, we want to continue reaching out to video game developers, and especially to independent studios that want to showcase their new creations. The participation in FreakCon 2022 goes in that direction. 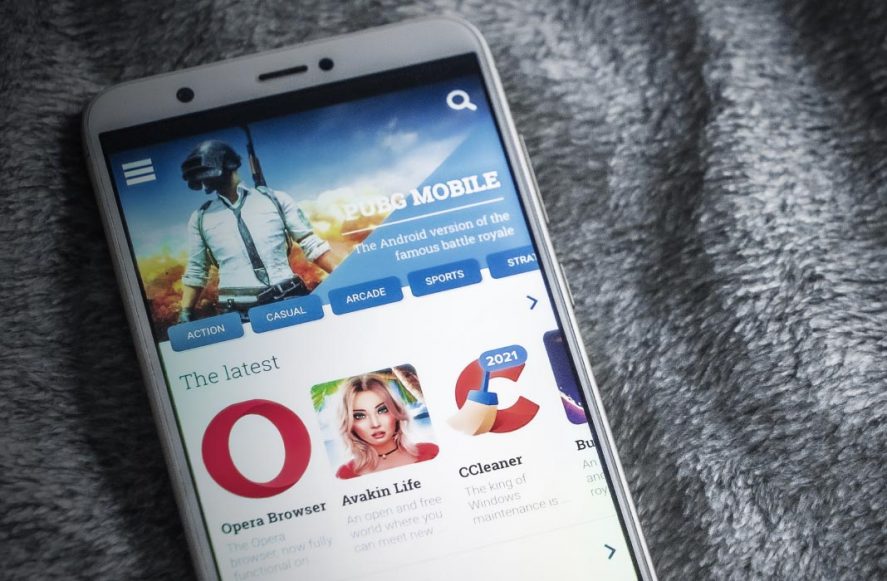 During the registration process, we offer the possibility for studios to publish their titles on Uptodown free of charge, giving all participants equal diffusion for their participation in the event. Professionals, development companies and creators who have a playable digital version of their title for any of the platforms we support can participate: Android, Windows or Mac.

We accept unpublished, prototype or already published video games. The only requirements to be met are those that are part of the general admission criteria of our app store. Registration is open until February 25! 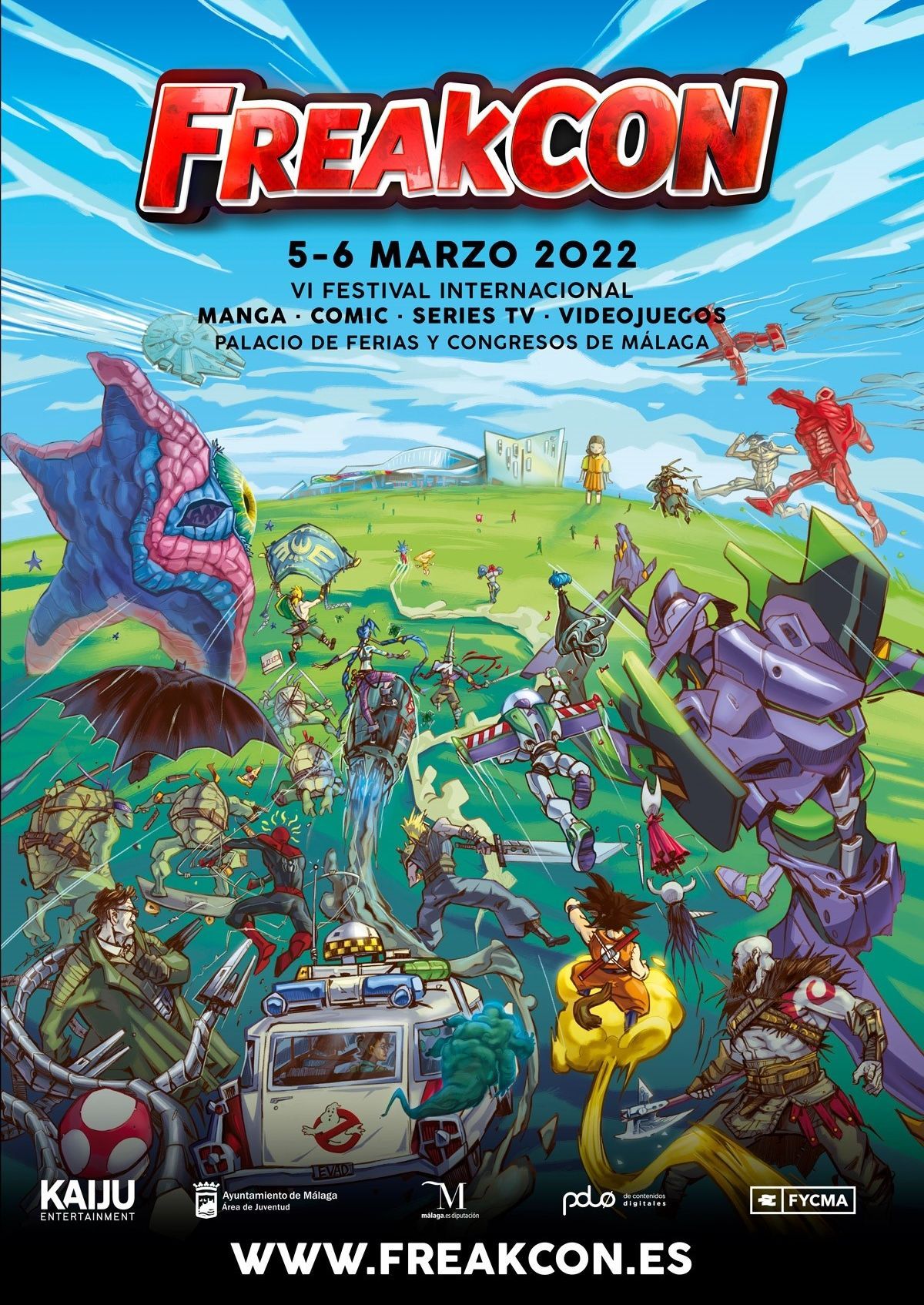 Kaiju Group is a company specialized in digital entertainment, which is also the organizer of Gamepolis, one of the largest video game fairs in southern Europe with more than XXXX editions and nationwide impact. It also manages the Escuela Superior de Videojuegos y Arte Digital EVAD, the largest center in Andalusia dedicated to video game and digital art education.