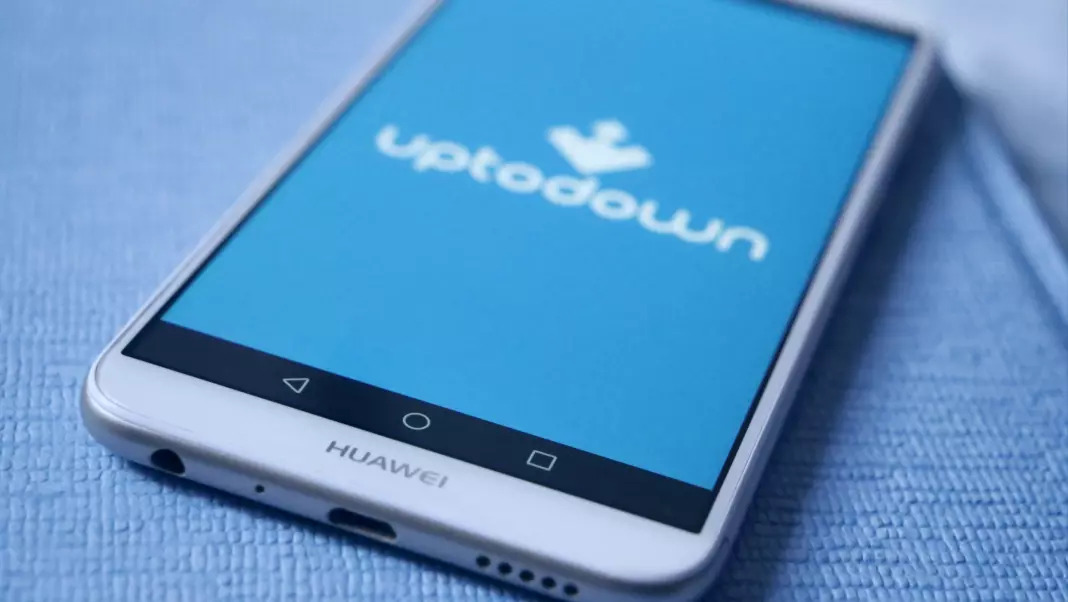 Worldwide traffic on Uptodown has increased by over 20%, with a progressive daily increase that has grown consistently throughout the past few weeks, specifically starting during the second week of March. The numbers have increased from 4.6 million users to over 5 million different users per day.

In terms of the number of downloads, they’ve increased in equal measure with the number of visits: in the past 7 days, there have been 67 million downloads globally, a 20% increase over the previous week. This increase is even more apparent in desktop software: downloads of Windows programs have increased by 41% this week, and for Mac by 61%. This is a clear sign that teleworking and in-home isolation have put PC programs back in the forefront. Mobile app downloads have also increased, but on a smaller scale at 17%.

The most downloaded apps

The largest increase in PC software downloads is spread across several sectors: free software like OpenOffice and LibreOffice have experienced a sharp increase, as well as entertainment in the form of emulators for consoles and Android virtualization tools like Gameloop and Nox Player. These last ones are for playing mobile videogames on PC. Consumer habits are adapting to the quarantine conditions resulting from COVID-19, and desktop computers are stepping back into the limelight.

The increase in traffic has primarily come from the most affected countries. In Spain, there was a 61% increase, which took place abruptly beginning on March 13, the day that the government announced that they were going to be declaring a state of alarm. Italy also showed a 43% increase in traffic, although the progression occurred more slowly, beginning the second week of February.

Other countries where the downloads most drastically increased from one week to the next are Turkey (+45%), Algeria (+41%) and Argentina (+33%).

It seems as though the increase in traffic on Uptodown in each country coincides with the level of lockdown measures taken by each country’s government. In fact, the first day of lockdown in India took place this past Sunday March 22nd, and resulted in a 32% increase compared to the previous days.