Home News and Updates Play Call of Duty Mobile on PC with GameLoop, the official Tencent... 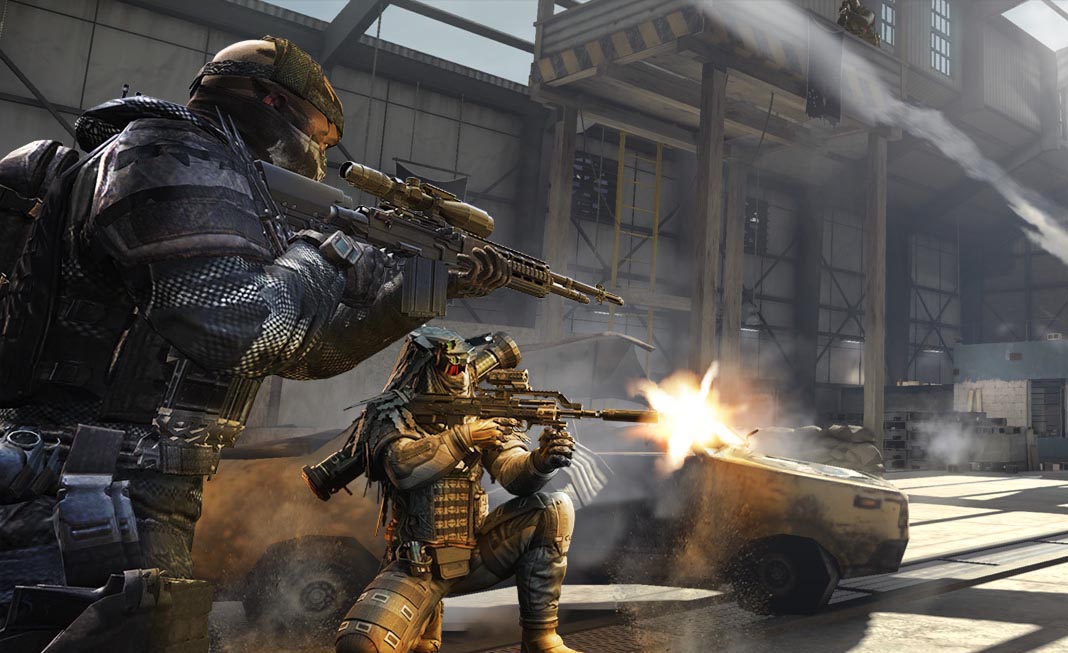 Initially called Tencent Gaming Loop, GameLoop is the company’s official emulator that you can use to run Android games on desktop computers. Thanks to this tool, you can play games like PUBG Lite, Brawl Stars or Arena of Valor on your PC with an adapted control system and full compatibility. The much-awaited Call of Duty Mobile now joins this list. You can even play with an external gamepad.

GameLoop is clearly a video game launcher reminiscent of other game stores such as Steam or Epic Launcher. However, it was exclusively designed to install and play Android video games. One of its main assets is that it performs the entire installation and pre-configuration process automatically. You can choose the game to install (hosted on their own servers) from the program itself and when you start it, the controls will already be adapted for your keyboard and mouse. That means you don’t have to manually install APKs or make previous adjustments to improve the compatibility. 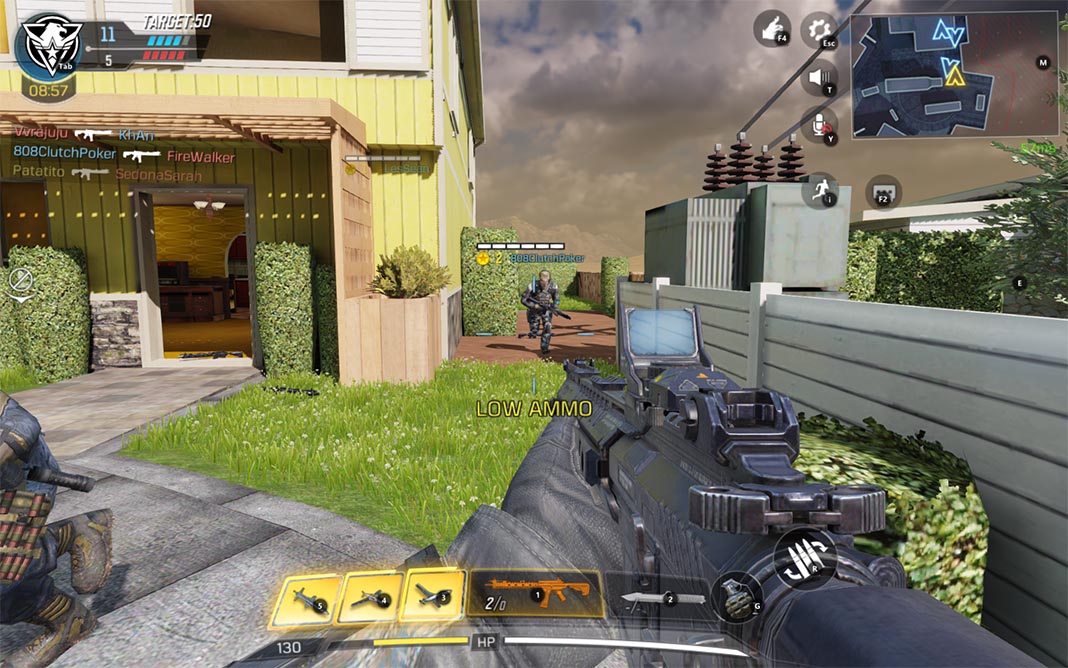 One of GameLoop’s key aspects when it comes to transferring the mobile experience is that you can improve the graphic section with respect to the original platform. Using the settings menu,  you can select the rendering system that suits you best, enable antialiasing or choose a resolution from all the available options. 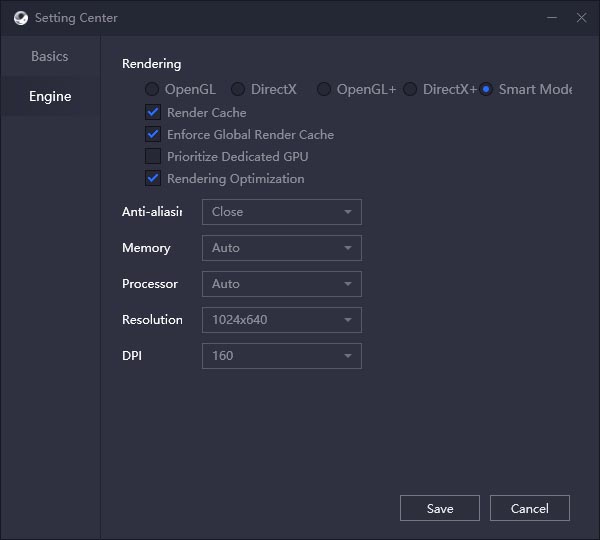 GameLoop goes one step further by offering extra features that other services don’t have, such as in-app purchases in the games through its very own payment gateway or streaming your games live through the NimoTV platform. Both services are integrated into the tool itself and can be set up and executed without exiting the app.

Call of Duty Mobile has been with us in beta version for several months now, but it’s been finally launched globally around the world, offering all the content we’ve seen during this time: the classic competitive multiplayer modes and the AI Zombie Mode battles have been joined in the last minute by the inevitable Battle Royale. That means you have a complete gaming experience that rivals in some aspects with desktop installments. 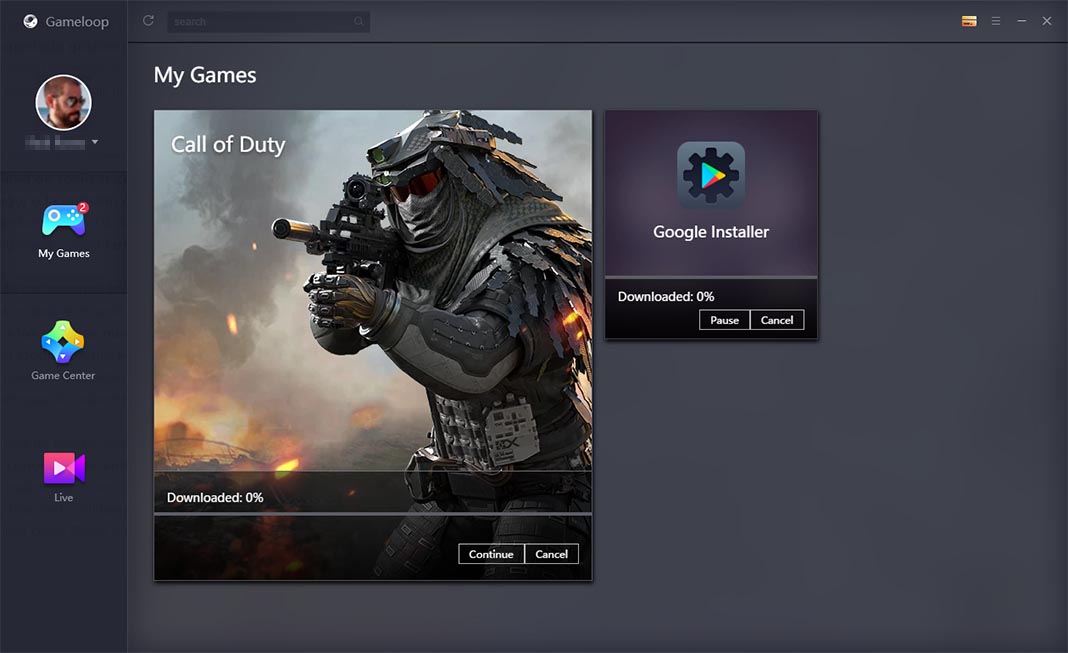 The game focuses on modern warfare conflicts, so you’ll see popular settings and characters from other sub-sagas like Modern Warfare or Black Ops. This means that you can once again participate in conflicts inside maps as popular as Nuketown, Hijacked or Killhouse, and control old friends from the story modes in franchises such as Ghost or Prophet.

Call of Duty Mobile + GameLoop for Windows in Uptodown | Download