Often the label sandbox gets slapped on video games that it doesn’t belong on. We’re talking about a proper sandbox if it lets you manipulate your environment to play with your creations. By this definition, Minecraft IS a sandbox, but a GTA is not. Roblox is a top-tier sandbox, but its origins are much humbler. This 3D game development environment has an enormous community of developers and players, and its Android version is among the top downloads on that OS for a ton of different countries. It’s not for nothing that it’s currently got more than 90 million active users. 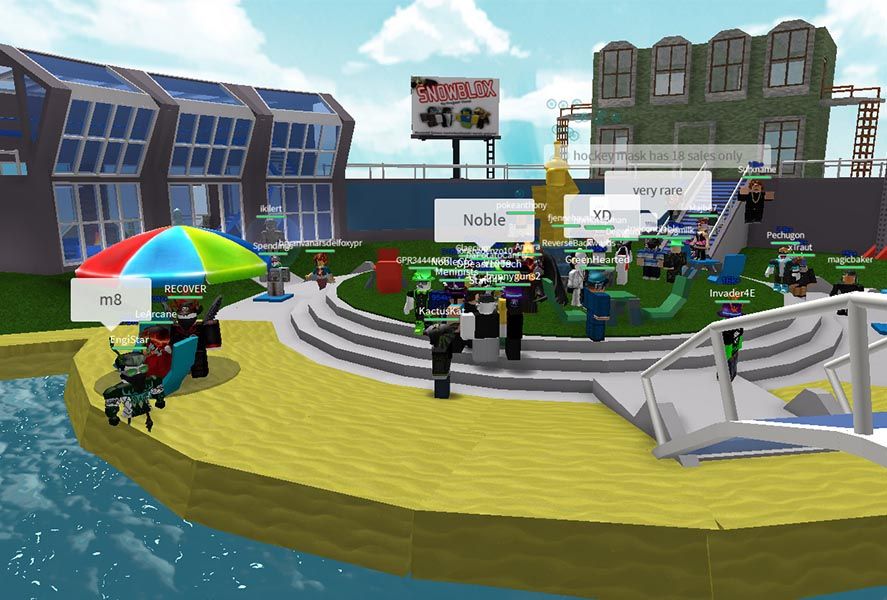 Although the first public version of the Windows client dates back to 2006, it’s still totally current since the 2014 release of an Android version. The mobile app may not allow you to access the world editor from your device but does let you play any level that’s already built. The game has also recently arrived to Windows 10 and Xbox One stores.

But as it’s completely free, what’s the business model? Easy. Besides being able to create settings, you can model your own characters and structures for other people to use, and even sell your work over the platform itself, earning a small percentage of the transaction for yourself. With all that in mind, Roblox is currently one of the most lucrative freemium games on the global market. Let’s do an easy calculation. In 2017, Roblox paid out $30 million to its creator community, and $60 million in 2018. Keeping in mind that they get just 18% of the ticket price, we’re talking about a whole lot of money. 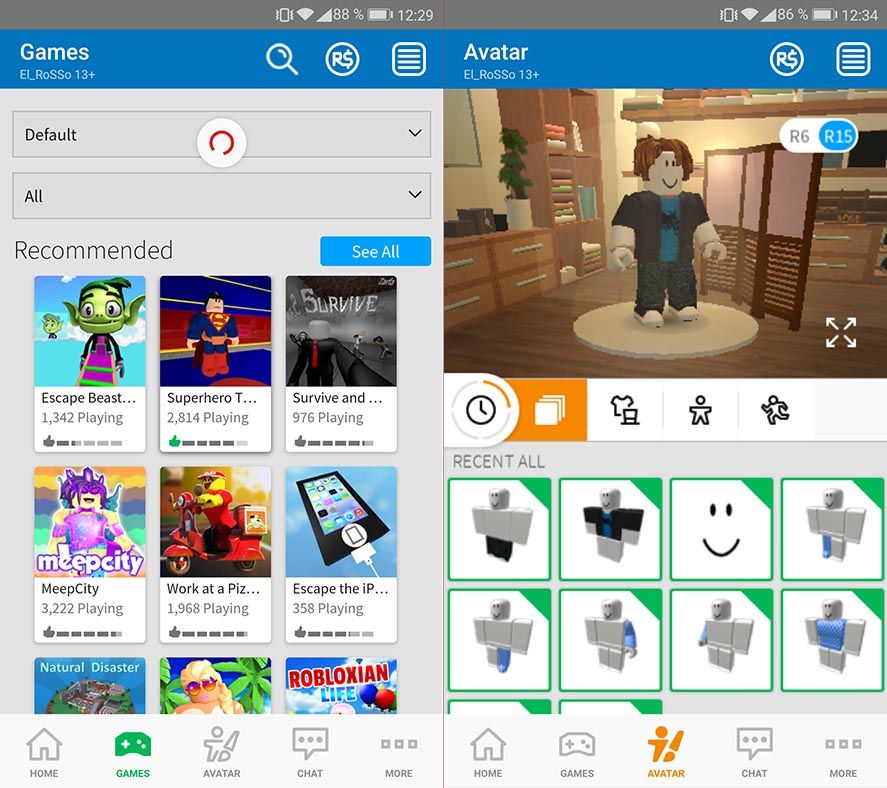 Roblox, first off, is a launcher for games created with its own motor. When you access the app you’ll see a huge list of games to join, with over 2,000 players often connected simultaneously in many of them. Each game world has its own rules, gameplay, and limitations, finding everything from first-person action games to vast open worlds for social interaction, on to driving simulators or pizzeria management titles. And I’m not just inventing this stuff – these are the actual games getting the most action today on the platform. 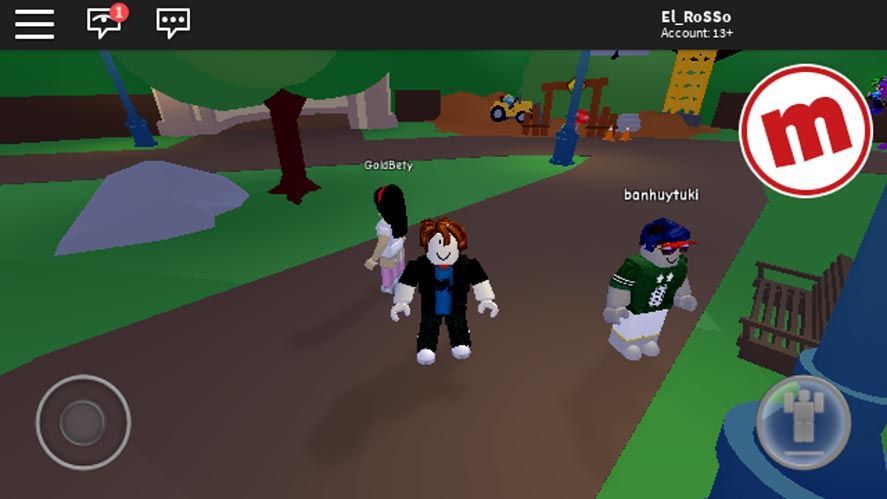 We should point out that the graphics are certainly a bit rough, rather closer to the idiosyncrasy of the aforementioned hit from Mojang or the LEGO universe. But this look plays in Roblox’s favor in terms of offering simple and direct experiences that can run on any platform, whether mobile or desktop, with no problem. In fact, in many way it feels reminiscent of the over-the-top madness to be found in Second Life. That said, though the Android version is viewable, the rendering resolution tends to be inferior to that of your device’s screen, so if you want to see the games in their full splendor, you should check them out on the PC client. 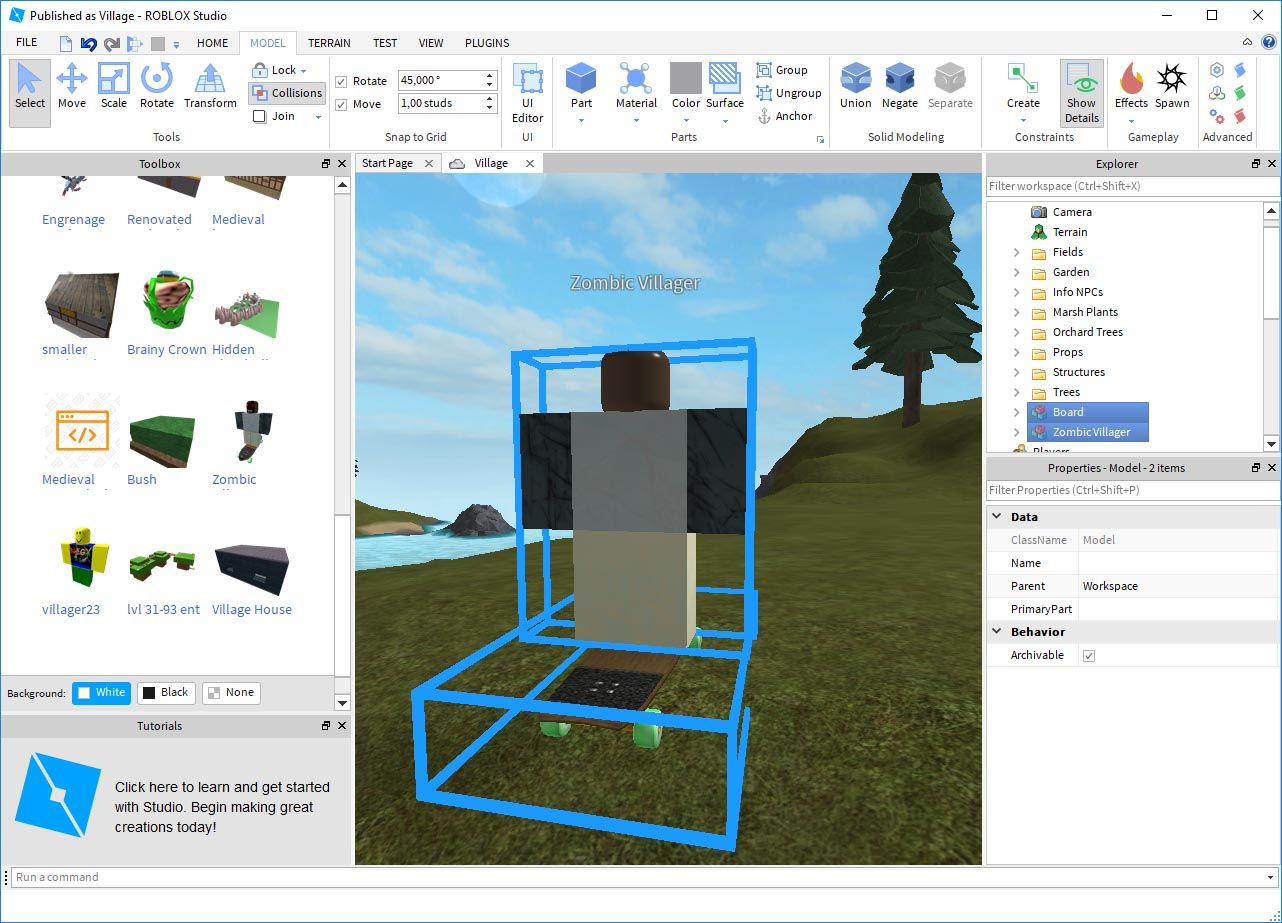 Roblox will never be able to top Minecraft in terms of recognition and diffusion, but it’s a terrific free alternative that lets you play any of hundreds of free games created by its user community or make your very own.