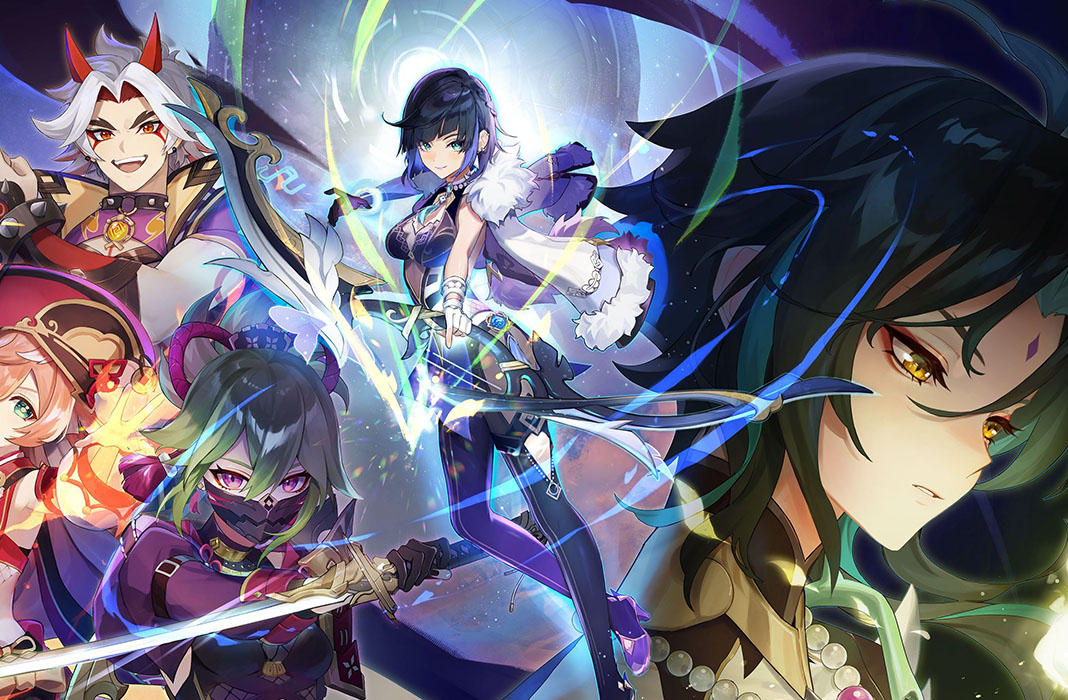 Even though it’s a bit later than HoYoverse originally planned, fans of Genshin Impact will be happy to know that they won’t have to wait much longer to enjoy the new features offered in the new Genshin Impact 2.7 update, titled “Hidden Dreams in the Depths.” It will be available starting May 31.

HoYoverse recently unveiled some of the update’s new features via live stream. They presented the new playable characters that will join the Genshin Impact universe, along with some of the new events that players will soon be able to enjoy.

We’ll start out with one of the new additions to the game. Yelan is the mysterious owner of the Yanshang Teahouse in Liyue, but she claims to actually work for the Ministry of Civil Affairs (although she’s not registered as an employee there). She’s a master of disguise and will have a legendary mission, called “Umbrabilis Orchis.” 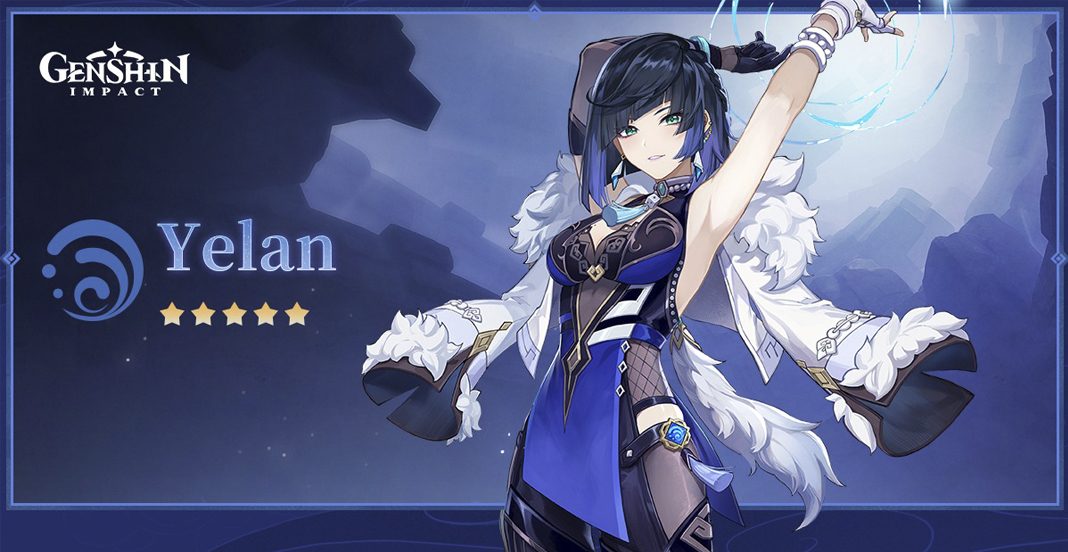 Yelan uses a bow and can inflict high Hydro damage, standing out for her agility on the battlefield. Her Elemental Skills include “Lingering Lifeline”, which allows her to select several enemies in a row to attack at once, and “Depth-Clarion Dice,” which can be combined with single attacks and her passive skills, “Adapt with Ease” and “Turn Control”.

Another new character joining Genshin Impact 2.7 as a supporting character, is Kuki Shinobu, a member of Arataki Itto’s gang. In addition to being lethal with her sword, she uses her Electro Vision to heal teammates and cause continuous damage off the battlefield. 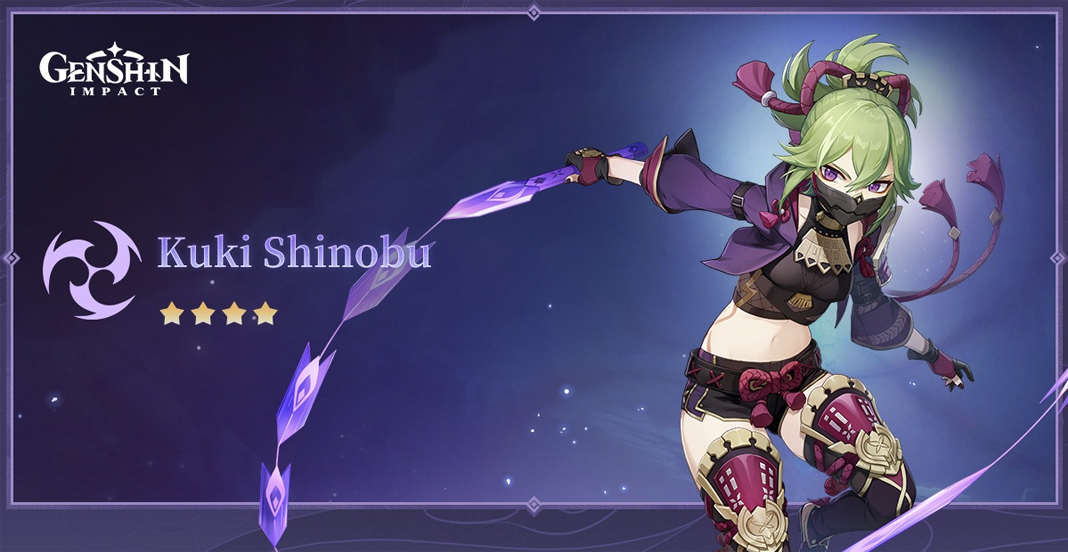 Shinobu can sacrifice part of her own life to heal her comrades during battles through her Elemental Skill “Sanctifying Ring”, and will have two passive talents, “Protracted Prayers” and “Breaking Free,” in addition to the Ultimate Skill “Gyoei Narukami Kariyama Rite,” which creates a ring that causes damage to opponents.

Events: An Archon Quest and a Combat Challenge

As for the new events that will be included in Genshin Impact 2.7 update, HoYoverse has given us a sneak peek at just a few of them. The first one’s “Perilous Trail,” which will feature an Archon Quest in which Yanfei, Yelan, Itto and Shinobu will team up with the Traveler when they get trapped in The Chasm. 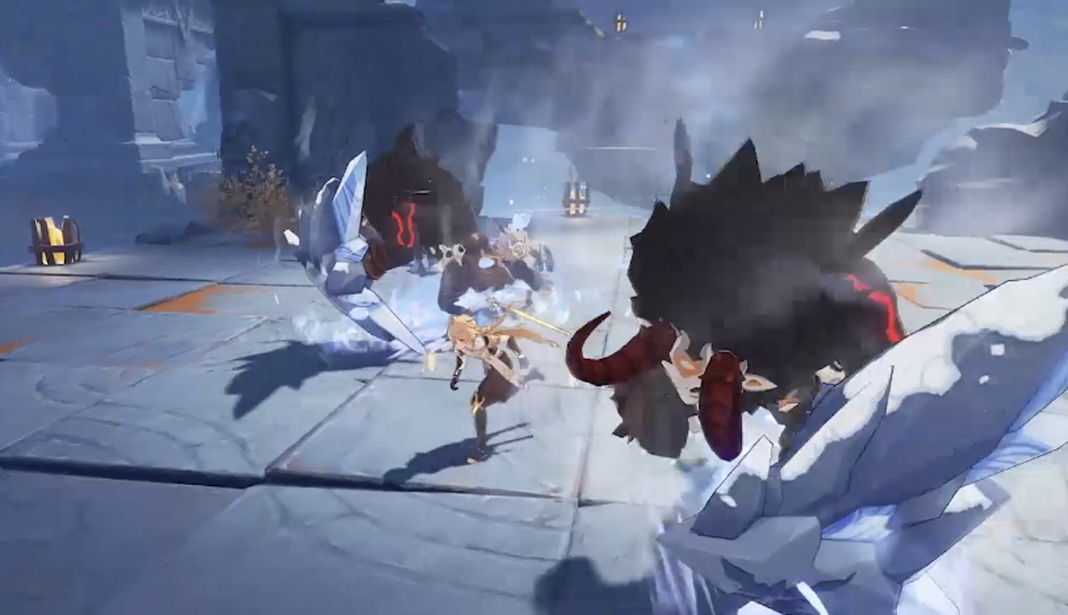 The new combat challenge “Strategic Territory” will be accessible as players progress through “Perilous Trail.” In addition to offering tons of action while fighting legions of enemies, it will require a good dose of strategy, since you’ll need to redistribute the members of the group depending on the demands of each challenge. Among the rewards you’ll be able to get when overcoming these challenges, you’ll find an exclusive 4-star bow, called “Fading Twilight”. 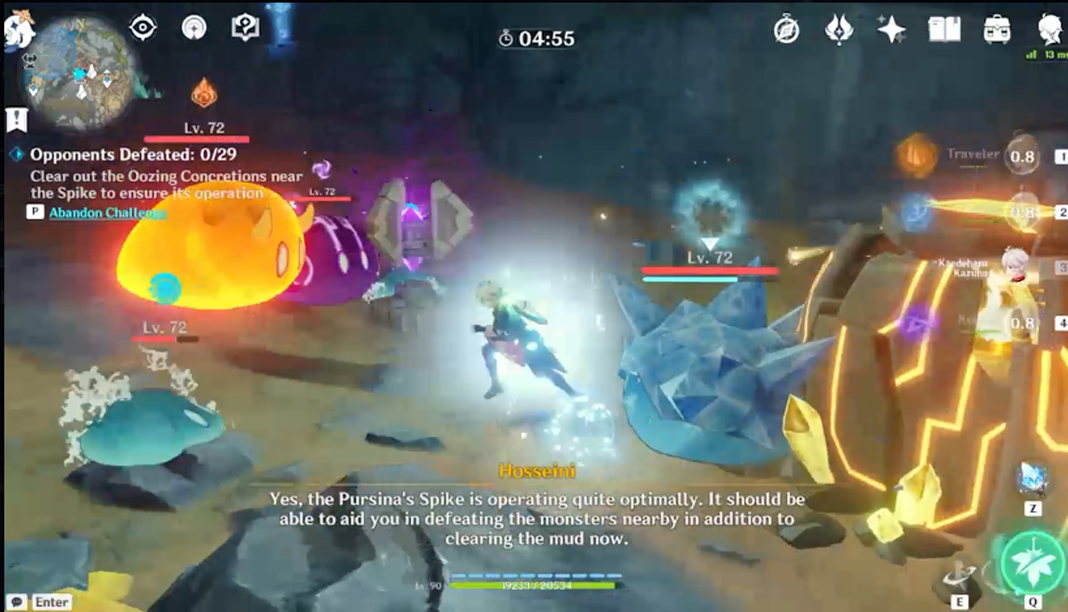 “A Muddy Bizarre Adventure” is the title given to another new event to be included in the Genshin Impact 2.7 update, which will also take place inside the Chasm, where you’ll have to deal with a mysterious and evil dark slime and the creatures it has infected.

The surprises don’t stop there. Another event was also announced, called The Almighty Arataki Great and Glorious Drumalong Festival. And yes, as the name suggests, it is a musical game, where you’ll have to play a small drum while following the rhythm and using the buttons that appear on the screen, in the purest Taiko no Tatsujin style. And best of all, you’ll be able to unlock an editor and share your own creations with other players! 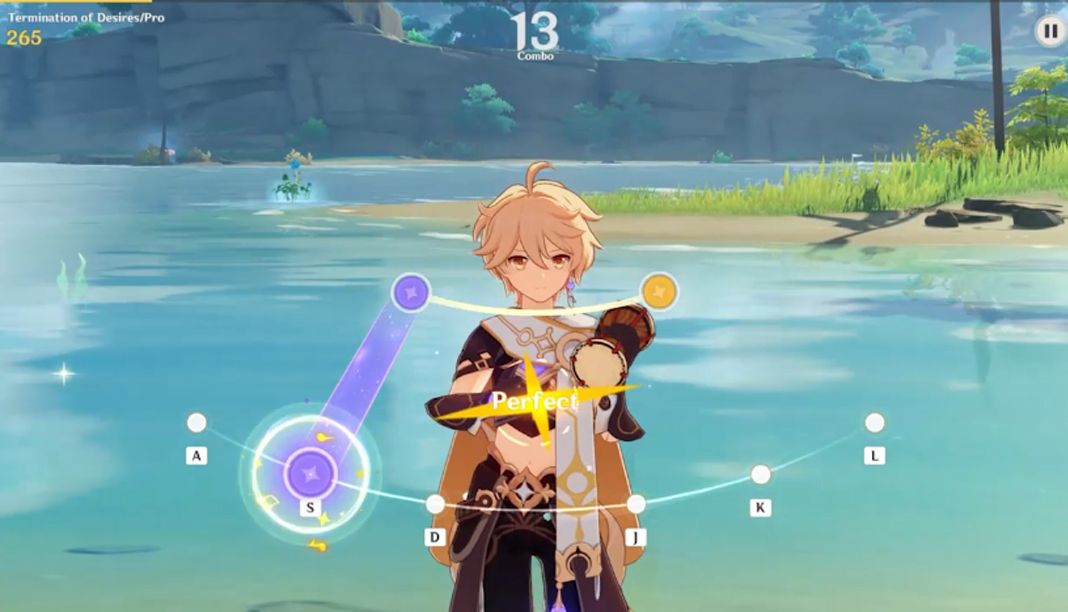 The last event announced is called “Core of the Apparatus,” where you’ll be able to create your own robot! As you can see, the Genshin Impact 2.7 update has been well worth the wait. Remember, you’ll finally be able to start playing it on your Android device beginning May 31.