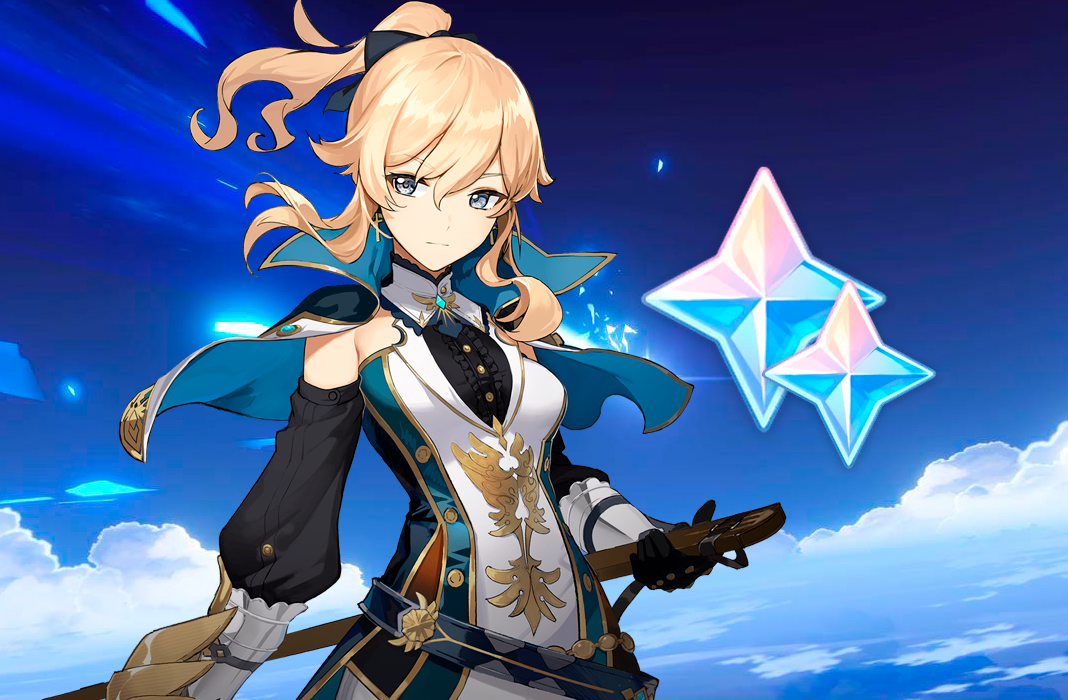 Primogems are fundamental in Genshin Impact. With them, you can make wishes to get characters and weapons in the gacha system. While the HoYoverse (formerly known as miHoYo) RPG allows you to buy these coins with real money —if you buy Genesis Crystals, you can exchange them for a Primogem—, there are also many ways to get free Primogems without having to pay for them. In this way, you can acquire Acquaint Fate and Intertwined Fates to use to make wishes.

All ways to get Primogems for free

Below you can see all the methods to get Primogems in Genshin Impact, although you should keep in mind that many of them —such as the Archon Quests or the Adventurer Handbook quests— can only be obtained once per account: 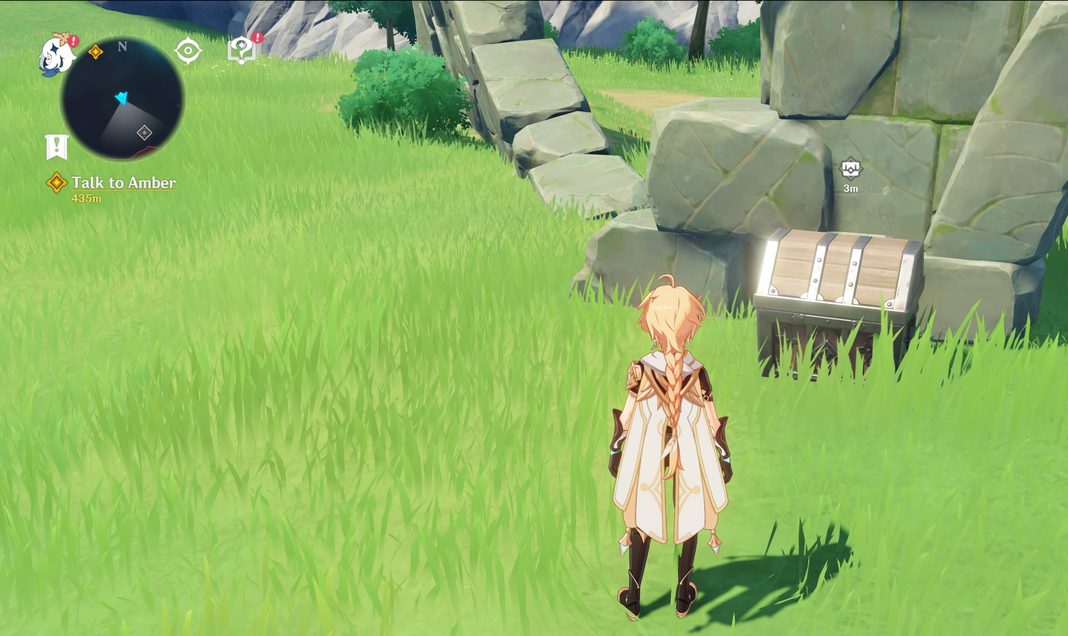 Codes to get free Primogems on Genshin Impact

How to redeem codes in Genshin Impact

Before offering you the Genshin Impact codes valid today, we will explain the two possible methods to redeem them, as there are several requirements to take into account. First of all, your Adventure Rank must have reached level 10— which you can quickly achieve by following these tips. Once you have unlocked the ability to redeem codes, just follow these steps:

Redeem codes from within the game

Free Primogems codes for Genshin Impact are not always active. Some expire because they belong to a special promotion or are simply gifts for a limited time, although others work permanently or indefinitely.

Below you will find all the currently valid codes so you can redeem them as soon as possible in case they expire. By clicking on the link, you will go directly to the website to redeem each one of them: