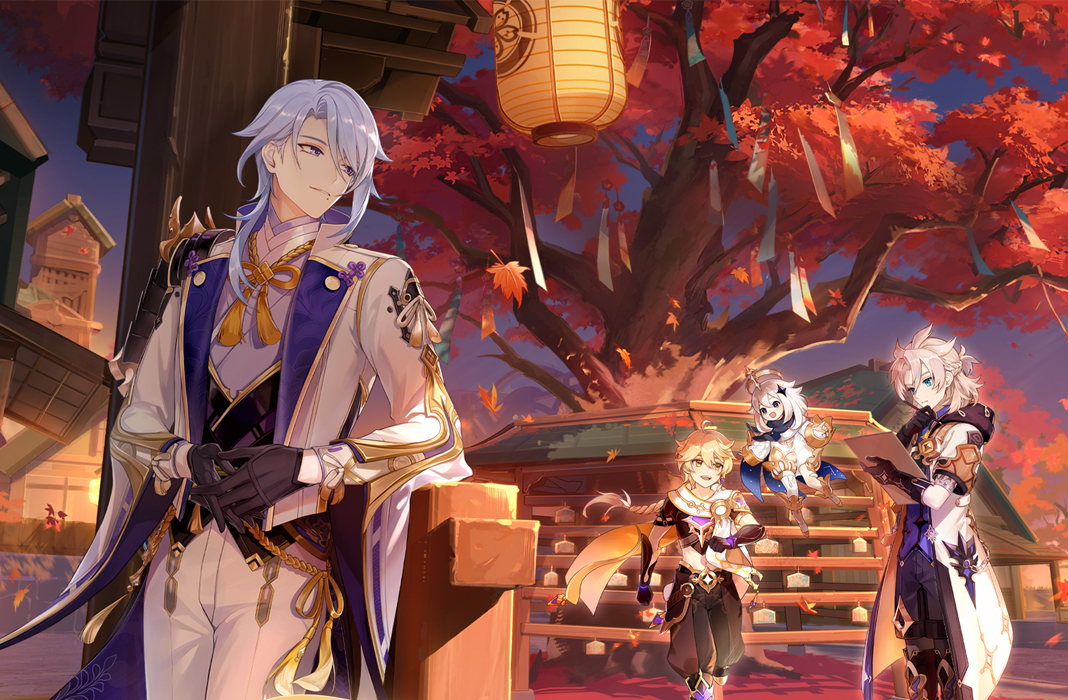 When a game becomes a commercial and cultural phenomenon of the caliber of Genshin Impact, a simple delay becomes a major issue for its massive following of players. And we’re not just talking about thousands of users of this game developed by HoYoverse and published by MiHoYo. This action RPG is one of the top three highest-grossing mobile games in the world and one of the best open-world games for Android.

After learning that the expected arrival of the 2.7 version update has been delayed to May 31 (more details to officially come in a few hours) HoYoverse has announced that they will compensate players on a weekly basis. How exactly? Every Wednesday at 4:00, users will receive an in-game message, which will allow them to receive the following rewards: Primogems x400, Fragile Resin x1, Hero’s Wit x7, Mystic Refinement Ore x16 and Mora x120,000. 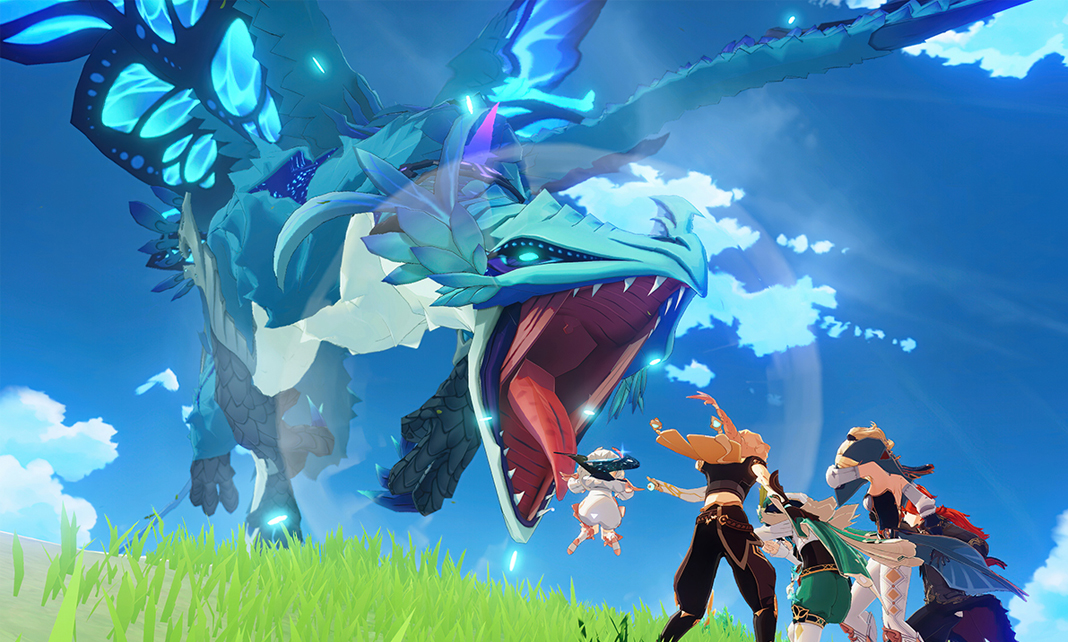 Players with a minimum Adventure Rank of 5

However, these rewards will only be available to players who have obtained Adventure Rank 5 or higher before the start date of the rewards (May 11, as mentioned above). And although the messages will be valid for 30 days, the rewards can no longer be claimed as soon as the long-awaited update 2.7 is activated. 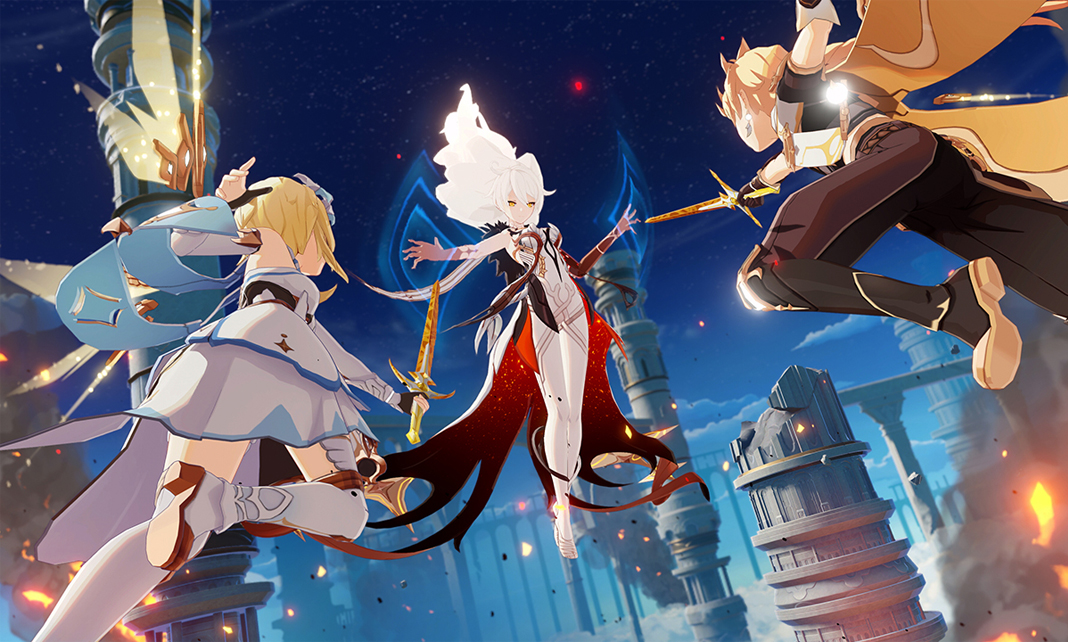 It’s a nice gesture from the HoYoverse studio and the game’s publisher, MiHoYo, for players, while they continue to enjoy the version 2.6 events “Zephyr of the Violet Garden.” The next event will start on May 14 and will finish on June 7, and goes by the fun name “Spices from the West.”

Time to get cooking

With a title like that, you can already get an idea of what’s going to happen. It’s time to start cooking to help Nazafarin. And just like in real life, you’ll have to follow the recipe book to a T, which will add a new recipe every day during the first week of the event. The first thing to do will be to combine ingredients to create aromatic seasonings, and then use these to season the delicious food and obtain aromatic dishes. 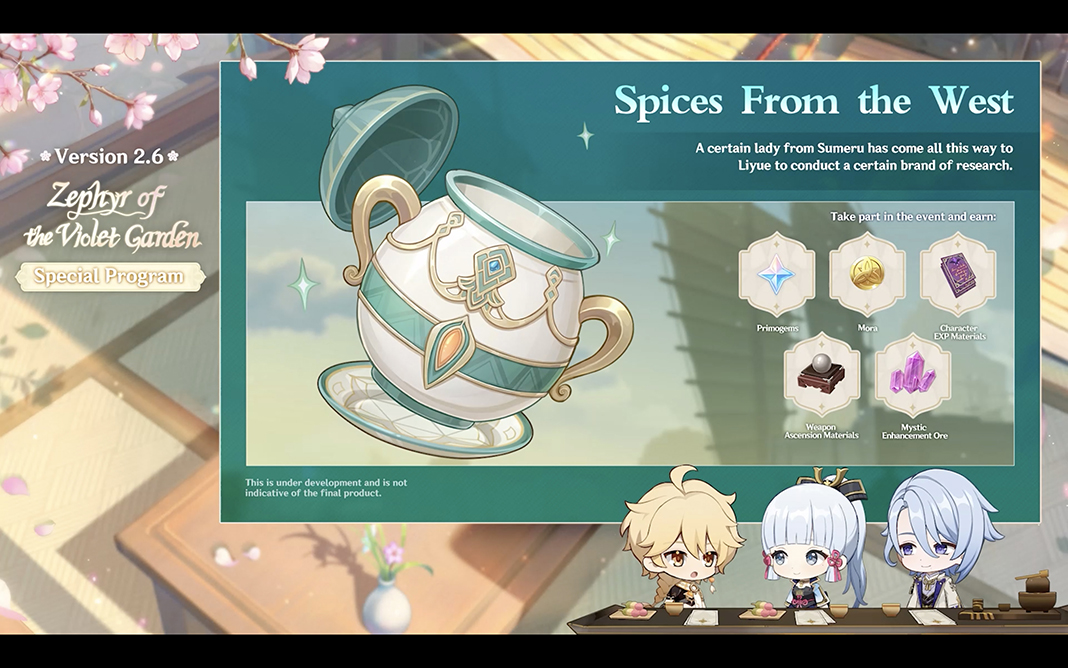 More May events in Genshin Impact

“Spices from the West” isn’t the only event that Genshin Impact is offering this month. From May 22 to 29 you’ll also be able to embark on “Overflowing Mastery,” where you’ll have to face Talent Level-Up Material Domains including “Forsaken Rift”, “Taishan Mansion” and “Violet Court.” 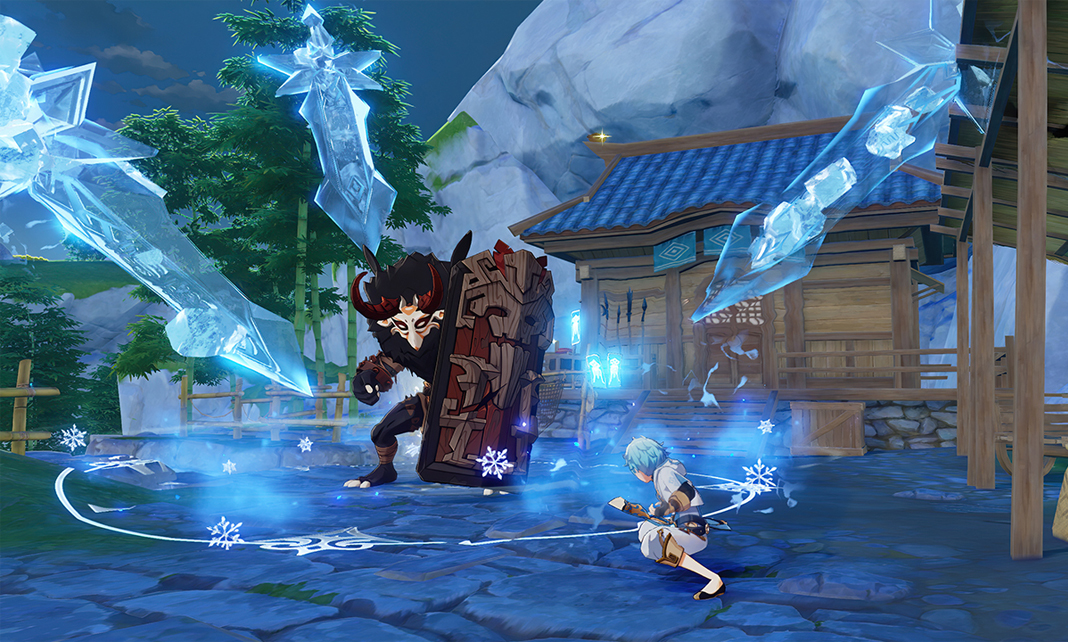 As fans of Genshin Impact know, in the magical and colorful universe created by HoYoverse, there isn’t a second to waste. So get ready to master your cooking skills, because there’s a lot at stake.