The summer months are just around the corner and Android just keep on pumping out the high-quality games to no end. The month of May has brought with it a good number of mighty games that cover all types of genres: the typical RPG that we can’t get enough of, arcade games that challenge us to get the highest score possible, and online multi-players that have us saying “just. one. more. game.” Welcome to the selection of the best games that we released in the month of May. 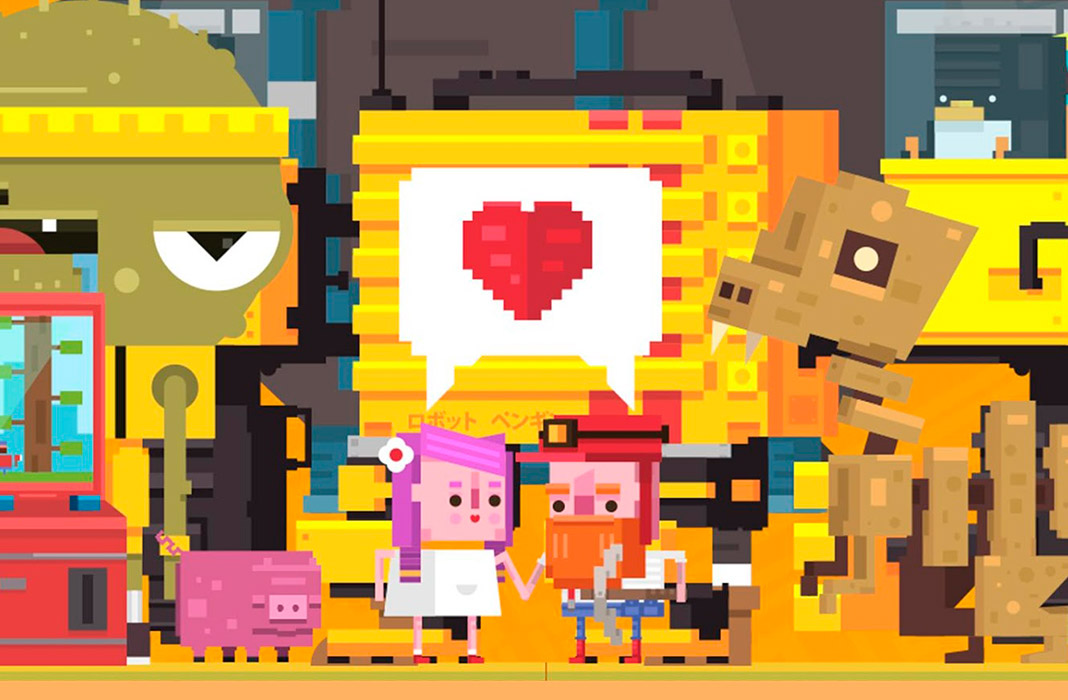 What may seem like just another RPG with anime style has left us pleasantly surprised. Lords of Dungeons has more strategy than many of the games that claim to belong to the genre and you’ll soon find yourself wrapped up in organizing your team of characters to do a little bit of everything: explore new territories, do a little dungeon crawling, and manage new lands. It’s a game that’s as complete as it is fun. [Download] 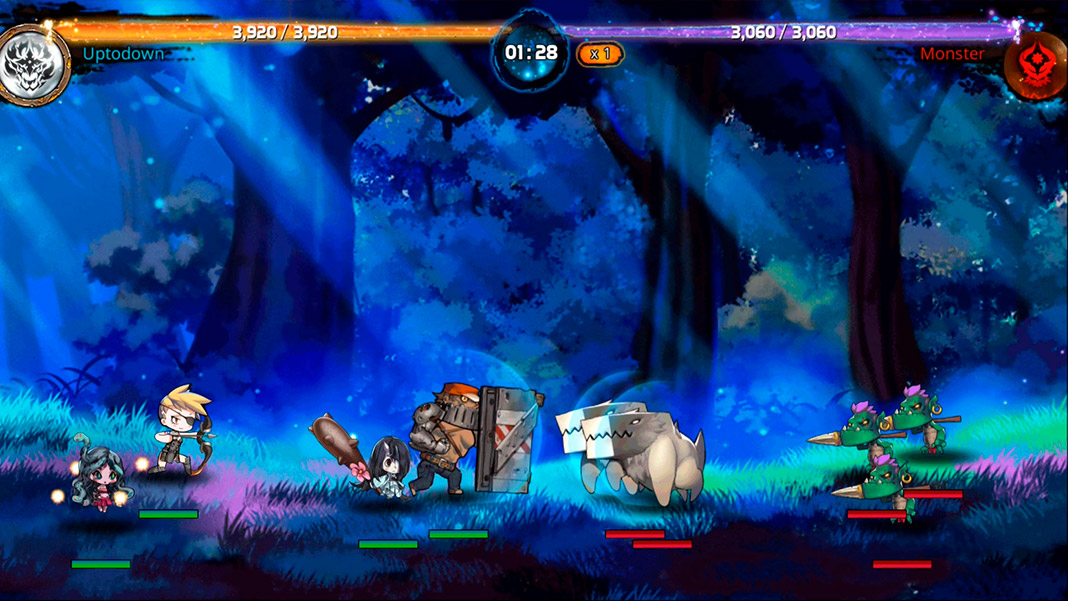 Last year, we were blown away by Space Frontier, an arcade game from Ketchapp where timing is essential to get your rocket as far as possible. 2018 has brought us this direct sequel, something that’s not the norm for most Ketchapp games. Space Frontier 2 expands on the original experience and improves it to the point of being even better that its predecessor. It’s a must-have game for fans of arcade titles. [Download] 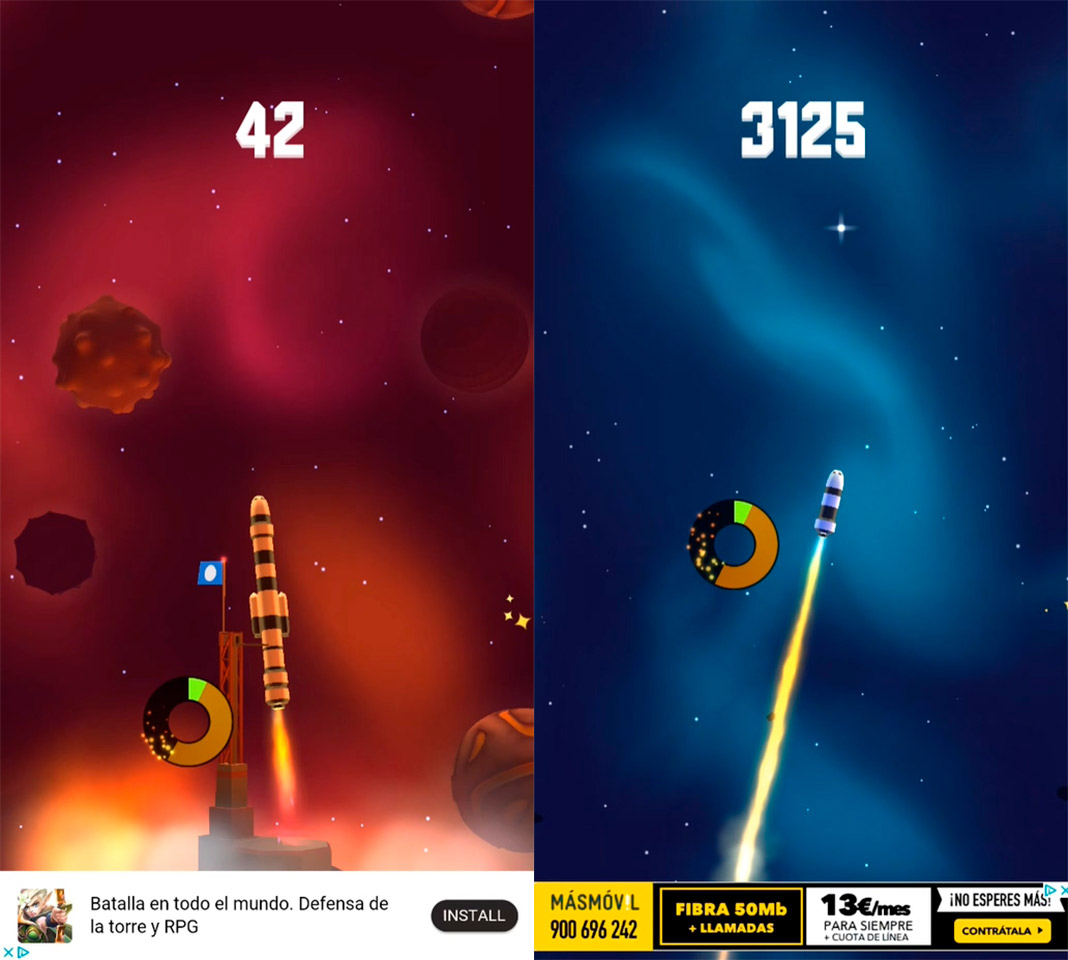 The Yo-Kai franchise has videogames in all shapes and sizes, but we’ve fallen head over heels for this rhythm game. In Yo-Kai Watch Gerarism it’s all about the fun: from the colorful graphics to the fresh gameplay that takes its influence from classics like Ouendan. These musical battles are all-out entertainment, that’s for sure. [Download] 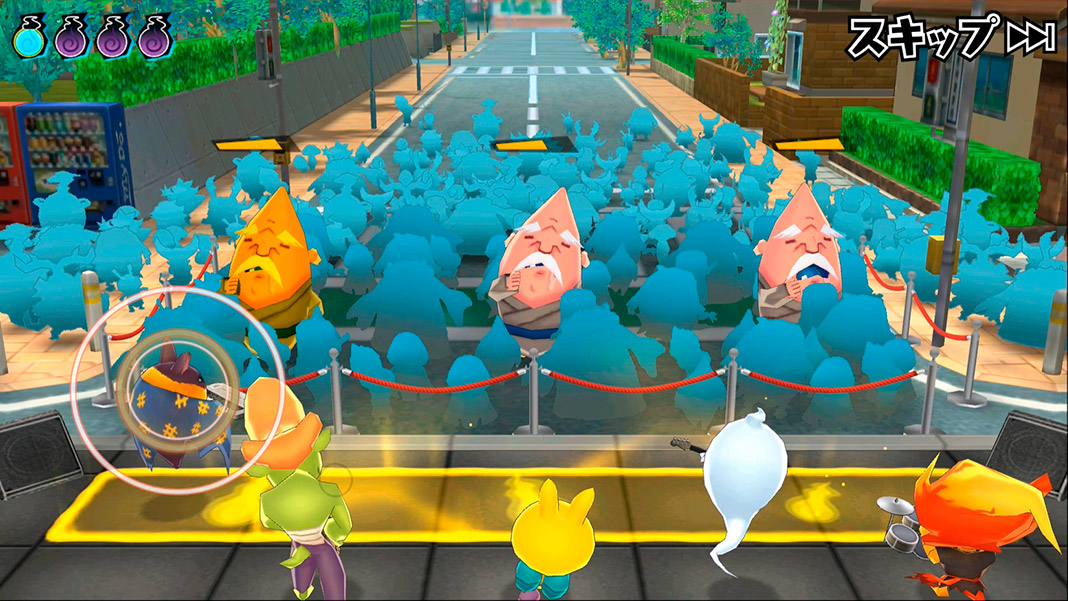 Say no to caramel coloring E150c with Brew Town, the game that gives craft beers some love. It’s a management strategy title where you’ll develop the best brewery possible while putting tags on and cataloging the beverages you prepare. It sort of reminds us of Egg, Inc. which is always a good thing. Take a look at our gameplay video to whet your appetite for a cold and frosty beer or two. [Download] 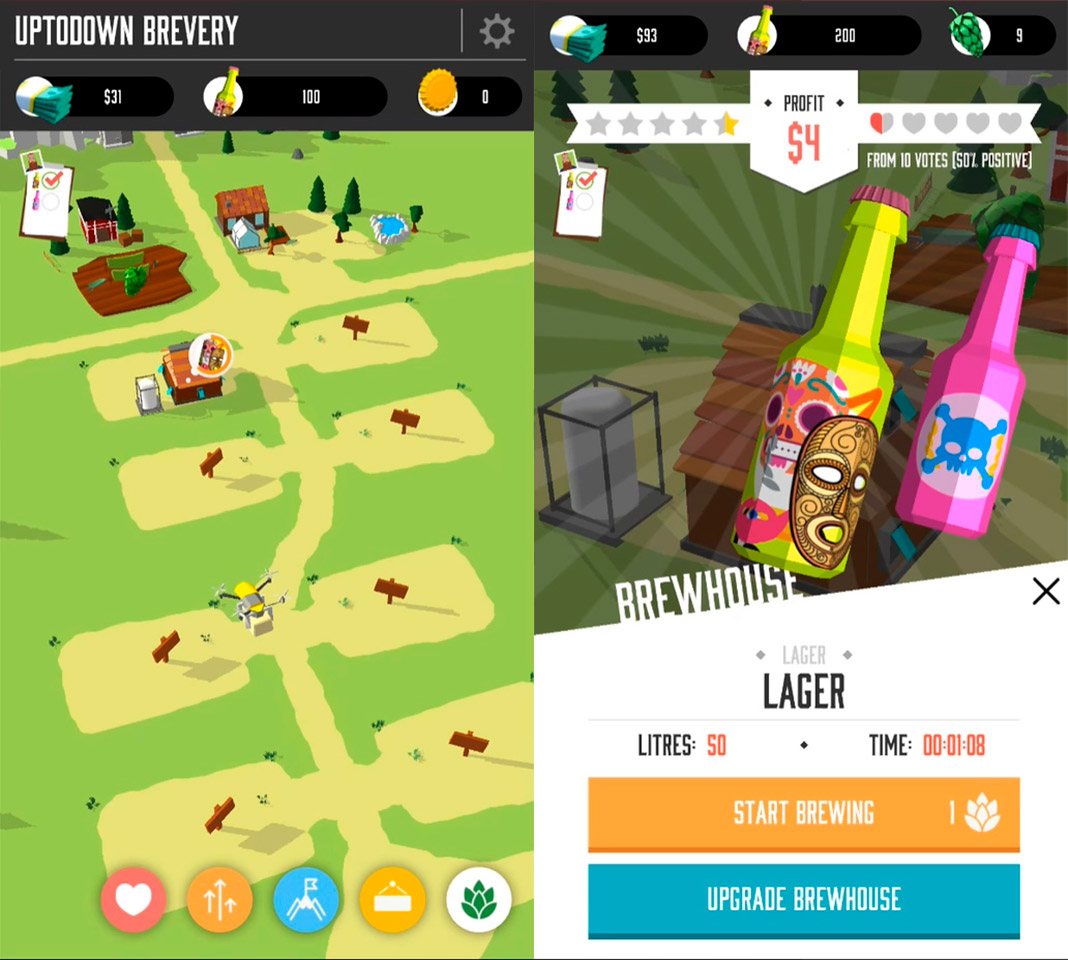 The Dead by Daylight fever may be waning, but the world of mobile videogames is a safe haven for players. Identity V uses the same gameplay idea but with graphics that look like they were taken from a Tim Burton movie. The game comes backed by NetEase, which means you can expect high quality, guaranteed. [Download] 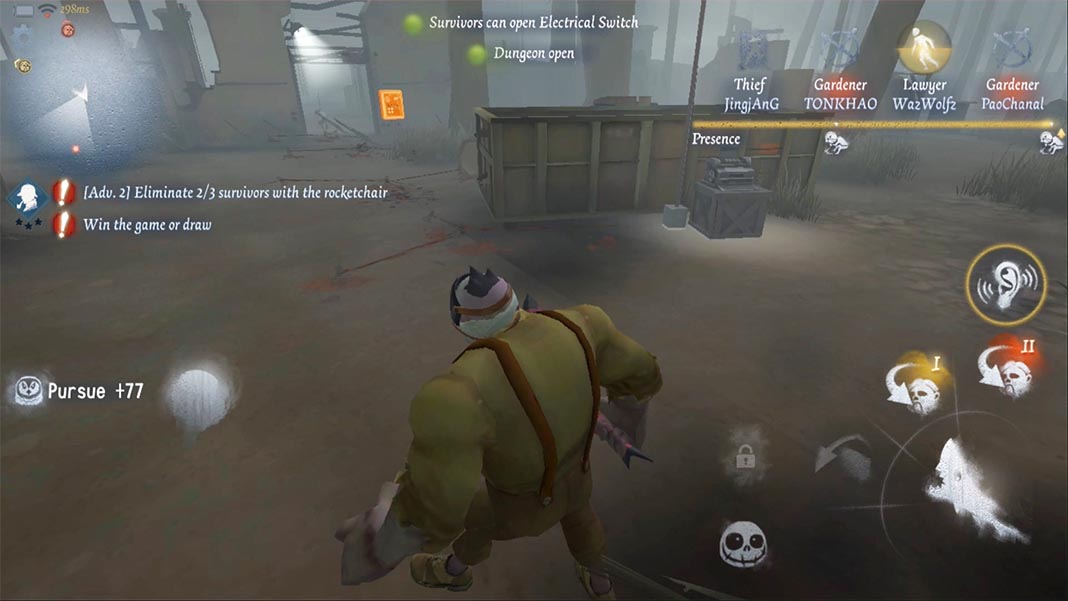 When we think about a game about digging, the masterpiece from Derek Yu comes to mind. Luckily, Diggerman strays far from the path carved out by Spelunky to offer us a fast-paced experience that’s closer to the arcade universe. Tapping the right and the left sides of the screen, you have to dig full-speed to reach as far down as possible before your health bar gets depleted. The gold you collect can be exchanged for more characters, all with an artistic design that deserves a round of applause. [Download] 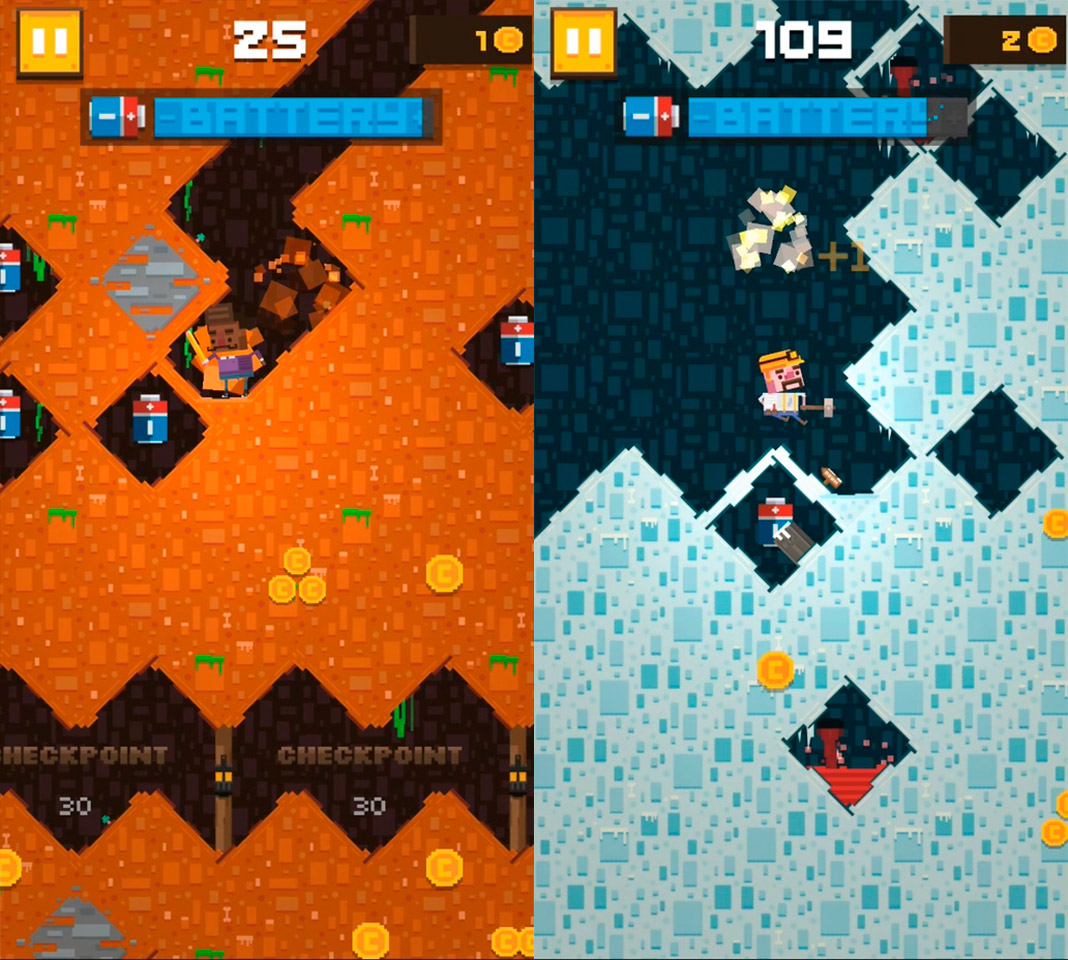 We love outlandish ideas and PARADE! seems to have come straight out of the great minds of Masaya Matsuura and Keita Takahashi. Here you have a rhythm game where you lead a parade full of all sorts of animals. Yes, that’s really the story here. And best of all, the gameplay goes perfectly with the idea, making it one of the best musical games that you can find on Android. [Download] 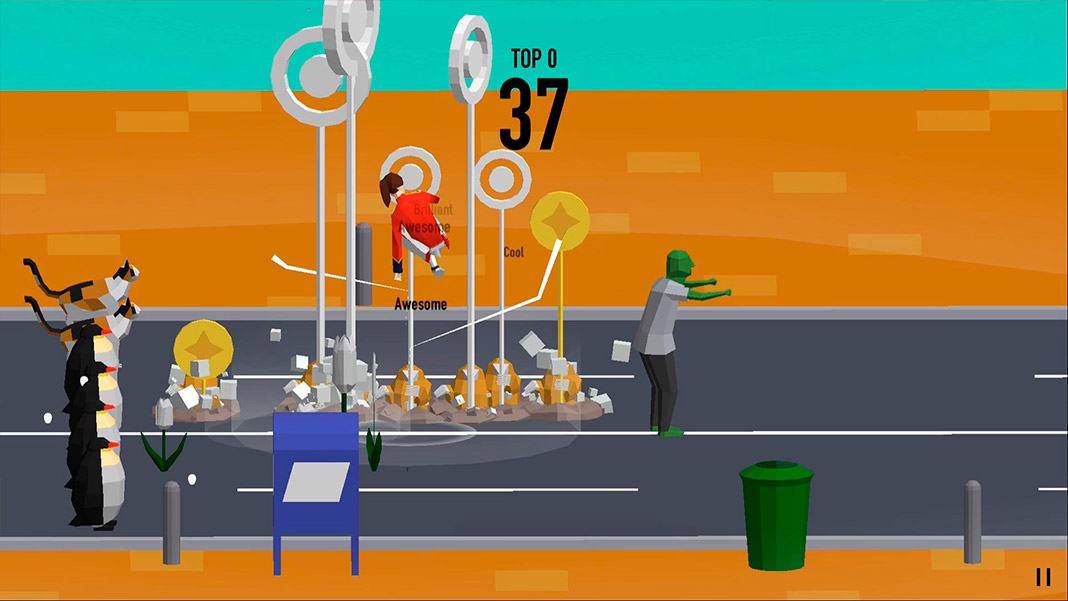 There’s really no words necessary to talk about one of the most popular games of the year. Even though it’s been in our catalog since January, the Harry Potter game was just recently released officially. While it, quite frankly, overly-abuses wait times, the game immerses us in the Hogwarts universe like no other game we’ve ever played before. [Download] 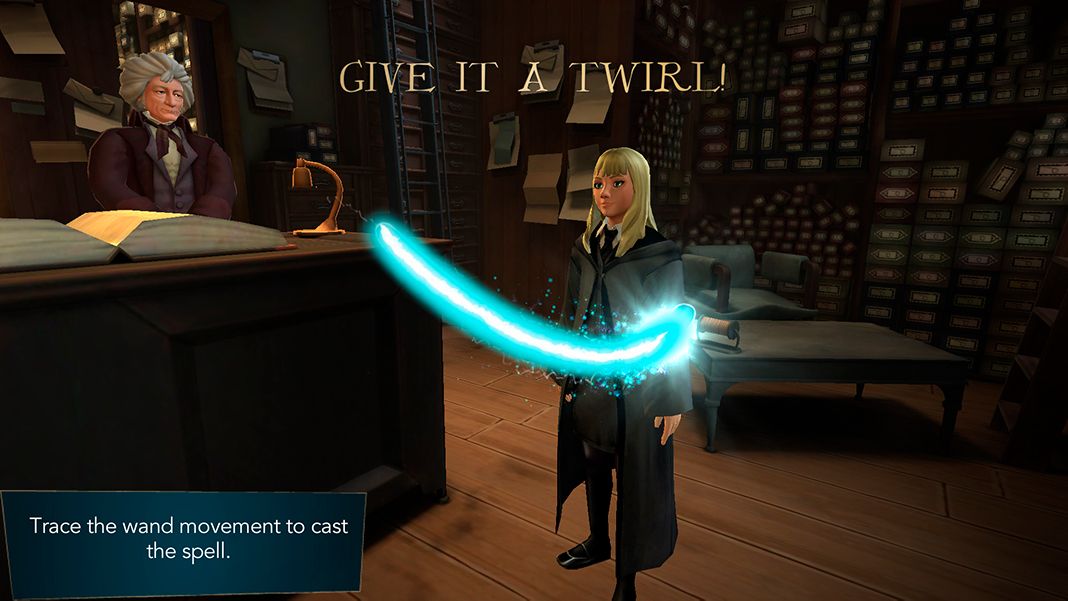 The Tale of Five Kingdoms

Every month, we’re seeing all different sorts of new role-playing games on Android, but there’s always one that shines brighter than the rest. In May, the game that stood out was The Tale of Five Kingdoms, a JRPG that offers a dynamic combat system, a long story mode, and impressive graphics. A real gem you don’t want to miss. [Download] 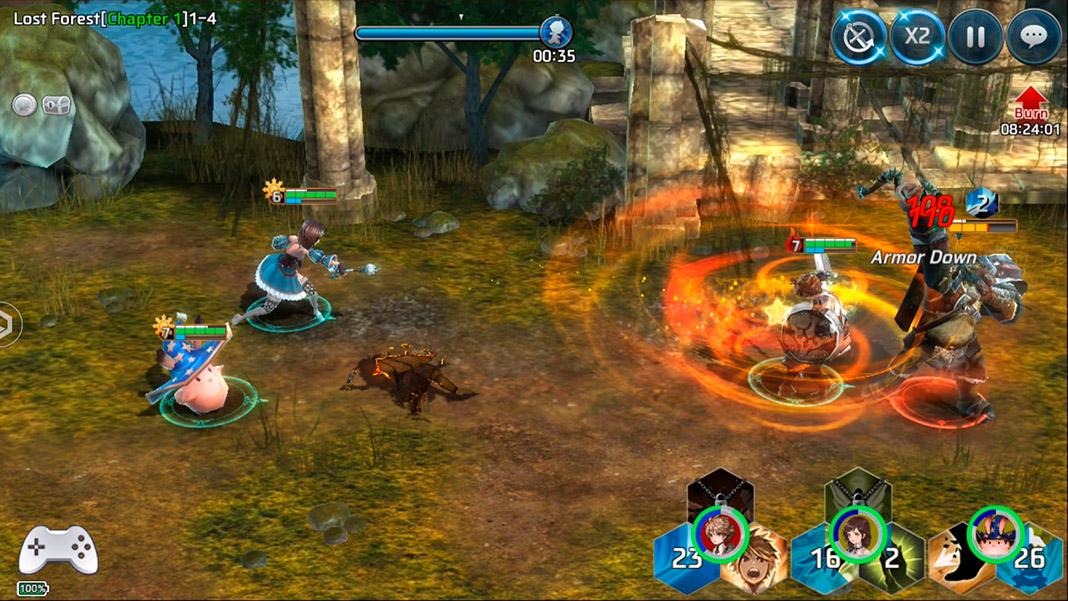 The use of the Dragon Ball license has reached unimaginable heights. Even if we were to only talk about the world of videogames, we still wouldn’t have enough fingers on our hands to count all the different games out there. But there’s one thing for sure: Dragon Ball Legends is the best game for mobile devices based on the work of Akira Toriyama. What’s more, we’d dare say that it’s one of the best games based on Anime that exist on Android. Mic drop. [Download] 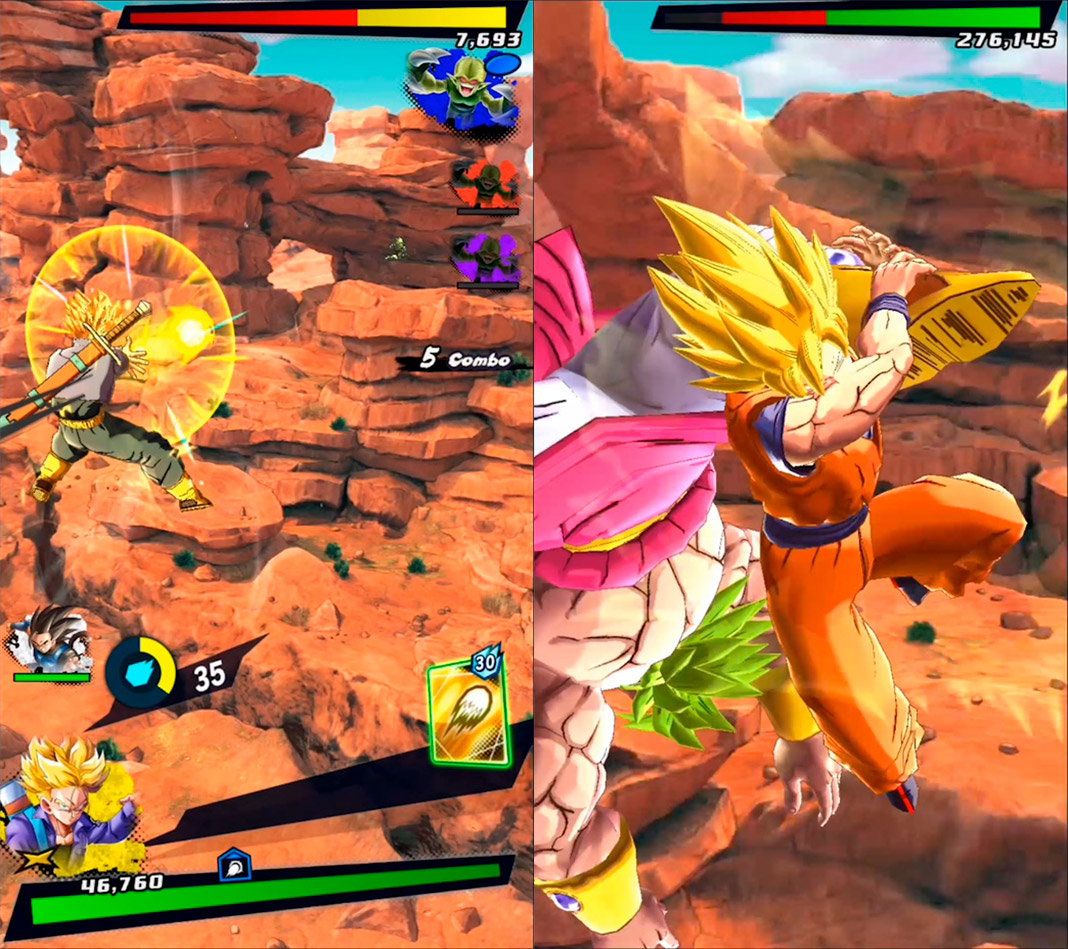