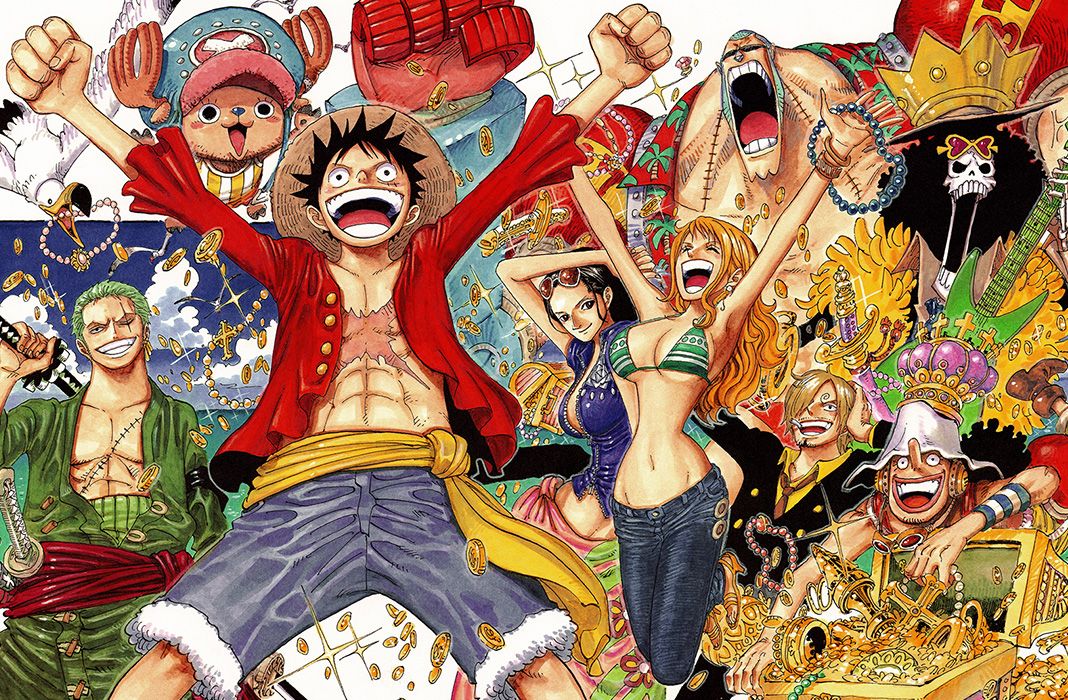 Manga and anime series usually end up expanding into endless adaptations, and video games are a convenient destination. This is due to both the popularity of the animated series, as well as the historical proximity of the two audiences in Japan. Nowadays Japanese anime is more popular than ever, and there are countless adaptations into interactive media. As usual, the Android ecosystem is one of the best places to find them, so we’ve selected the best smartphone games based on anime series. 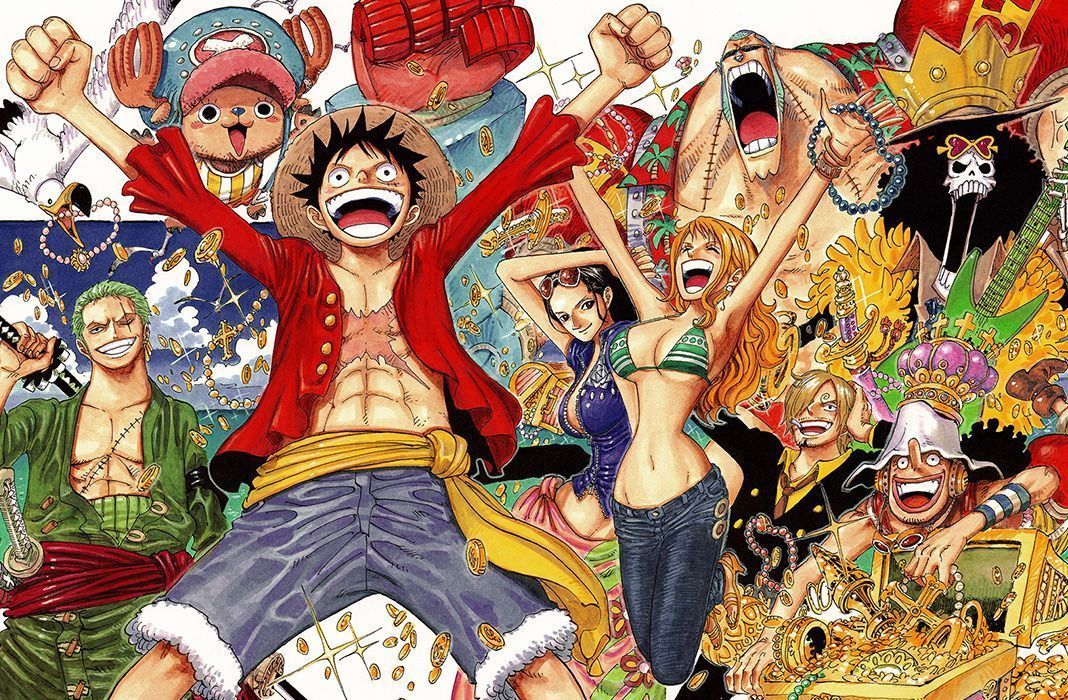 There’s no better way to celebrate the 20th anniversary of Digimon than with a game on Android. This new title mixes role-playing and strategy similarly to other games in that you have to build a Digimon farm to grow and digivolve your Digimon in order to take them into turn based combat missions. It isn’t an overly innovative game, but fans of the franchise will enjoy passing time building their favorite characters. [Download] 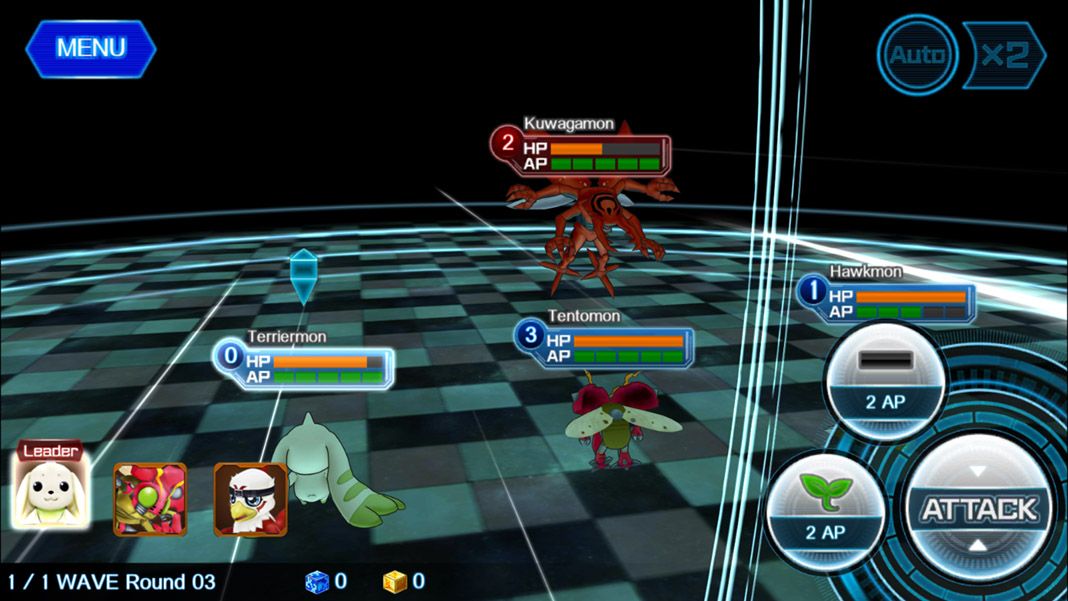 This game based on the anime Sword Art Online has been enjoyed by fans of the series on their smartphones for quite some time. It’s a JRPG with a control system that’s been well adapted to touch devices, and you can enjoy the entire adventure completely submerged in the universe of the popular anime series. [Download] 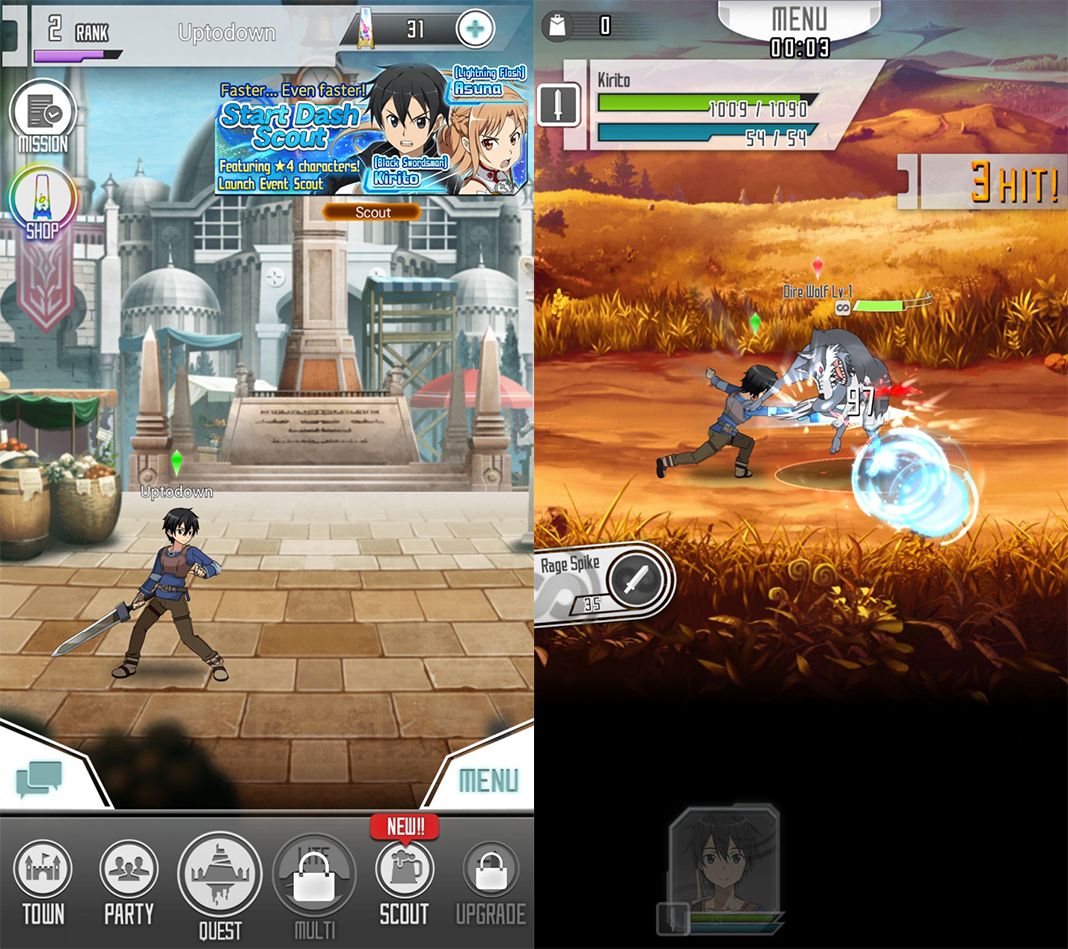 Although the story of Naruto Uzumaki and company has been finished for quite some time, you can still enjoy its colorful world via video games. In this official game you can fight against and alongside a number of characters from the ninja odyssey while following the plot of the series. It’s a great way to relive the best moments of the the series, which some say has usurped Dragon Ball as the reigning champion of anime. [Download] 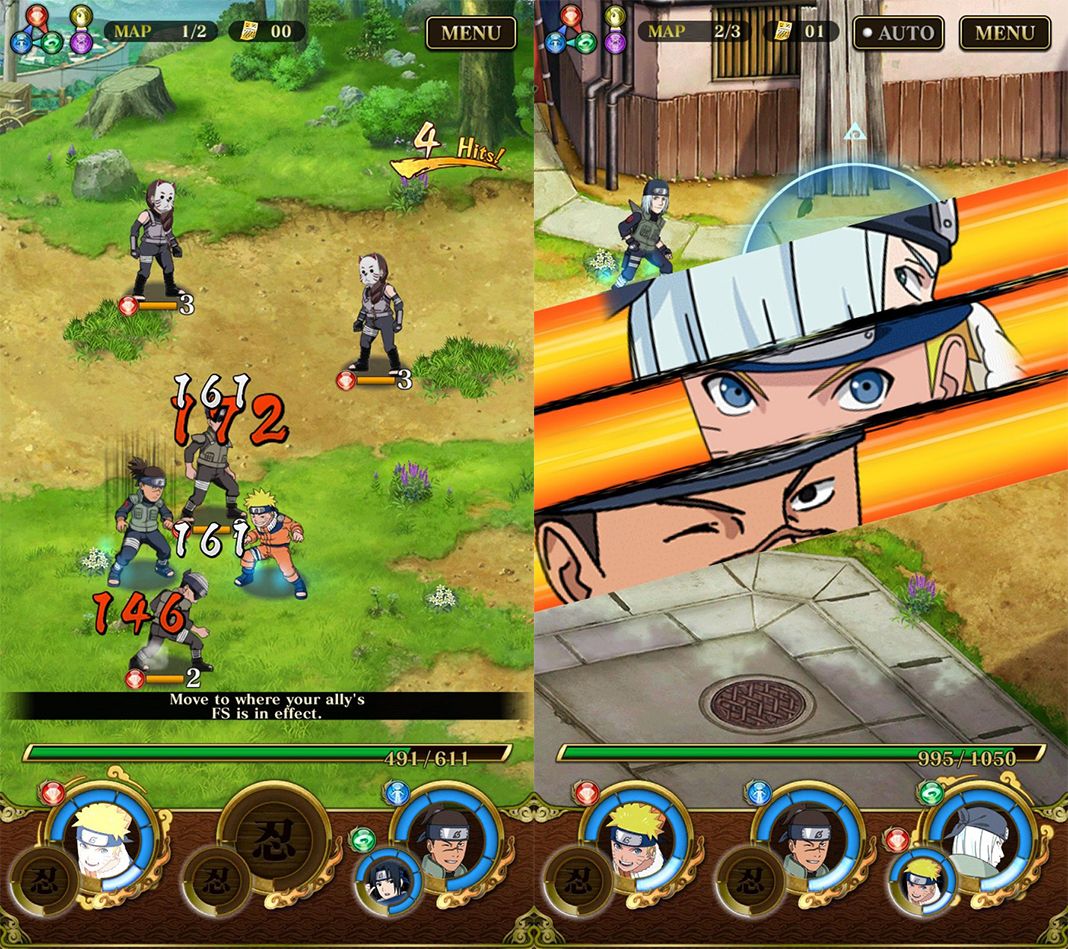 This game based on the tremendous franchise Fate/Stay Night is truly a shining light and could be considered a great game independent of the series. Set in a dystopian future with swords and colorful characters, the game has two distinct draws: characters interacting through long textual sequences, and visually stunning combat. This mix of JRPG and visual novel works well, and has brought together a large number of gamers around the world. What are you waiting for? Join them! [Download] 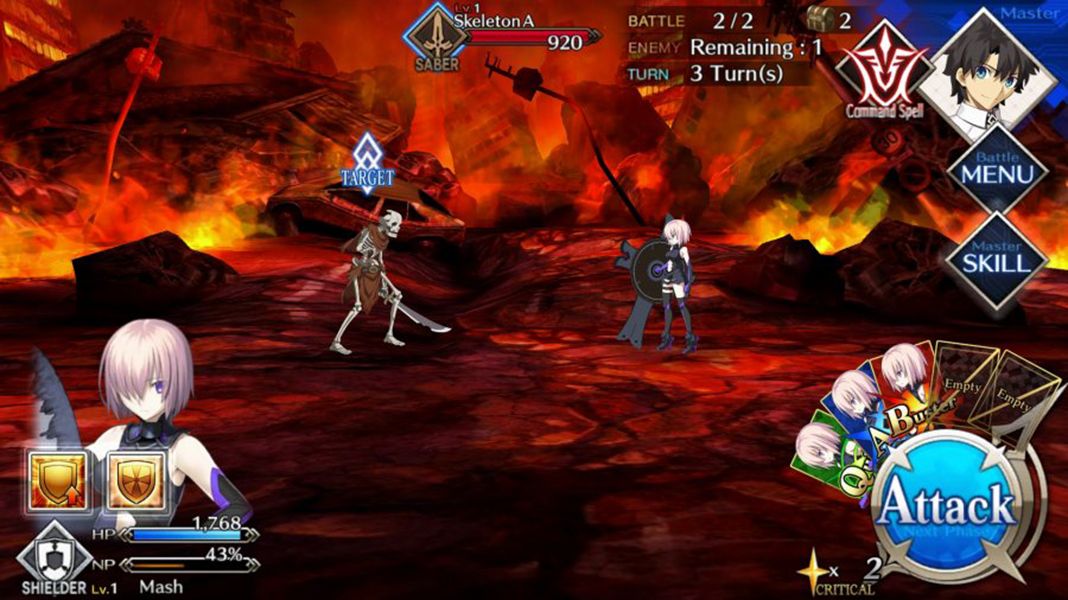 As a Yu-Gi-Oh! game, it would be a bit disappointing to find a game that isn’t a card game. This title based on the series of the same name will make you shake with excitement during emotional card battles against your rivals. The game follows the same rules as the original card game, and allows you to take part in epic battles using the iconic cards from the series, like the Dark Magician and the Blue-Eyes White Dragon. [Download] 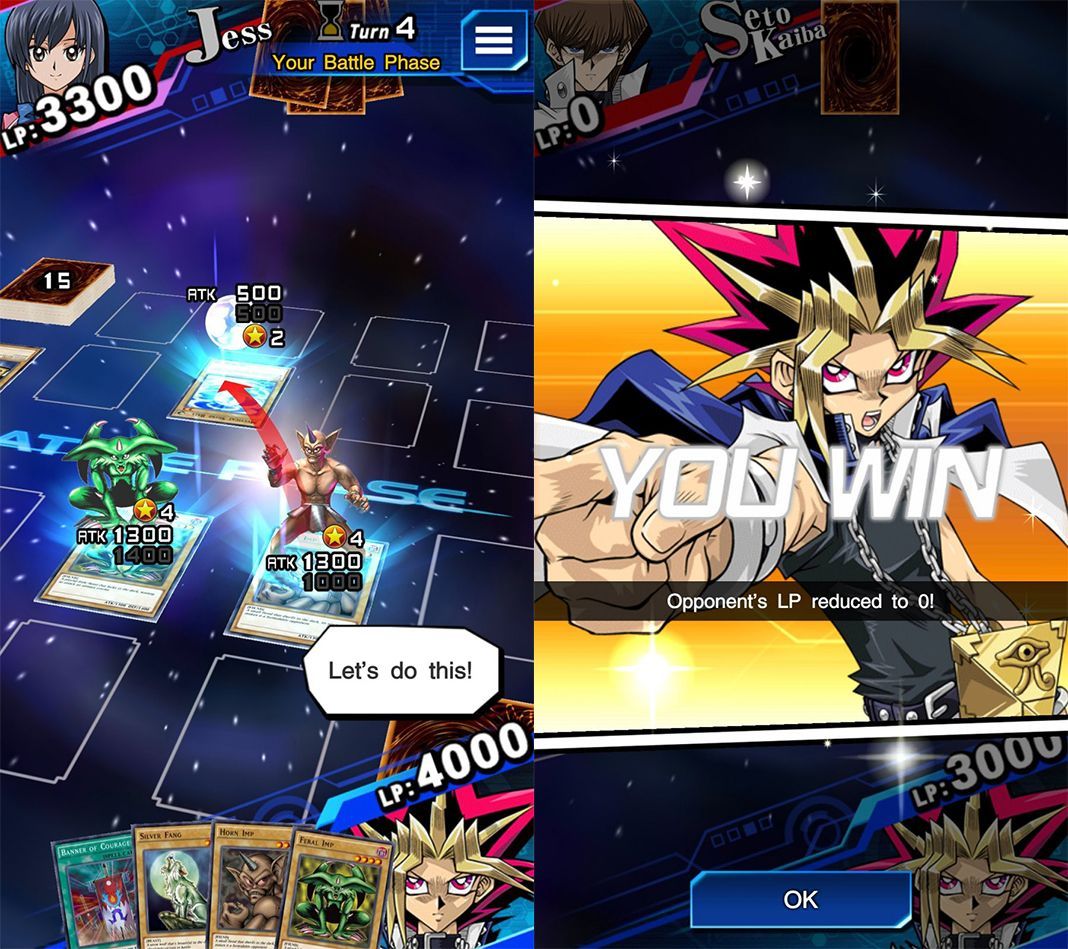 It’s time to step onto the soccer field, with incredible special shots that we’ve all tried in real life, usually with disastrous results. This Android game is in Japanese, but it doesn’t create much of a problem thanks to the organic menu navigation. It’s time to relive the heated matches between Oliver Atom, Mark Lenders and company! [Download] 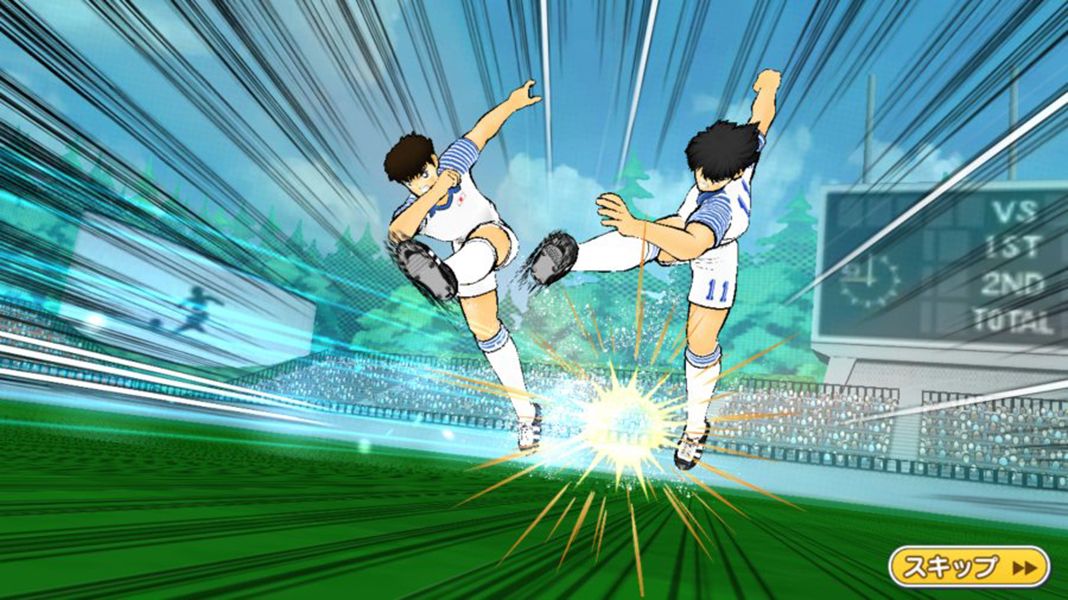 Although many fans were disappointed by the sudden end to Tite Kubo’s massively popular series, it didn’t take away from the amazing moments experienced along the way. And those moments are the ones you can now revisit on Android, following the story of the shinigami Ichigo Kurosaki. It’s an action game with super deformed graphics, but with an amazing level of detail. [Download] 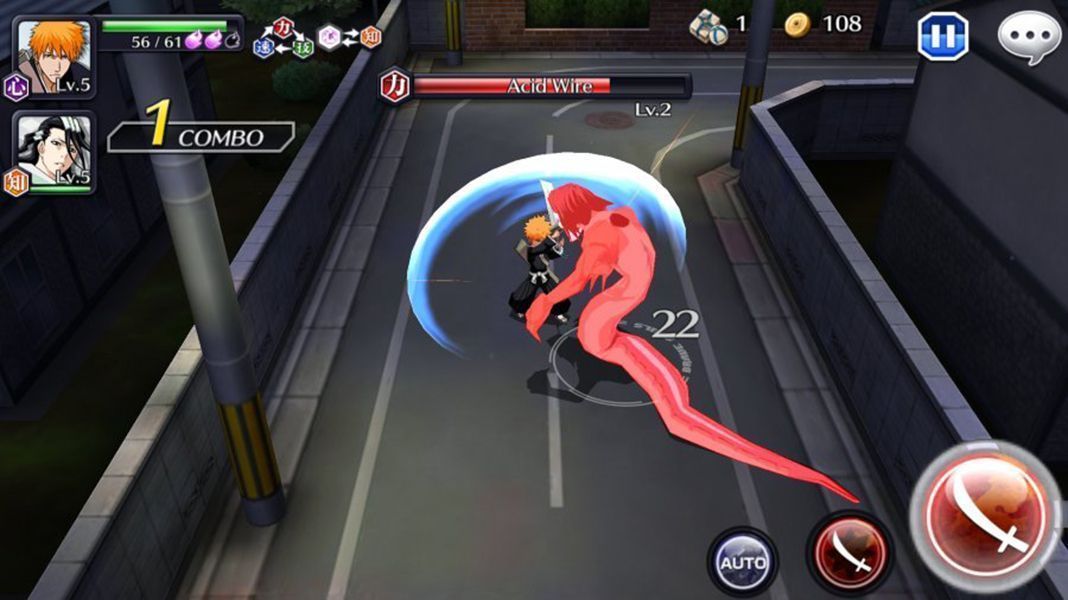 The star of Shonen Jump and, in my opinion, the greatest manga of all time, already has several Android adaptations, but “Thousand Storm” is the best to date. This action RPG has incredible 3D graphics that bring you into the rich world of One Piece, staying true to the original story. You can recruit characters from the series as you go along and take part in fun real time battles with simple touch screen controls. Luffy, Zoro, Nami, and the other members of the Straw Hat Pirates are waiting! [Download] 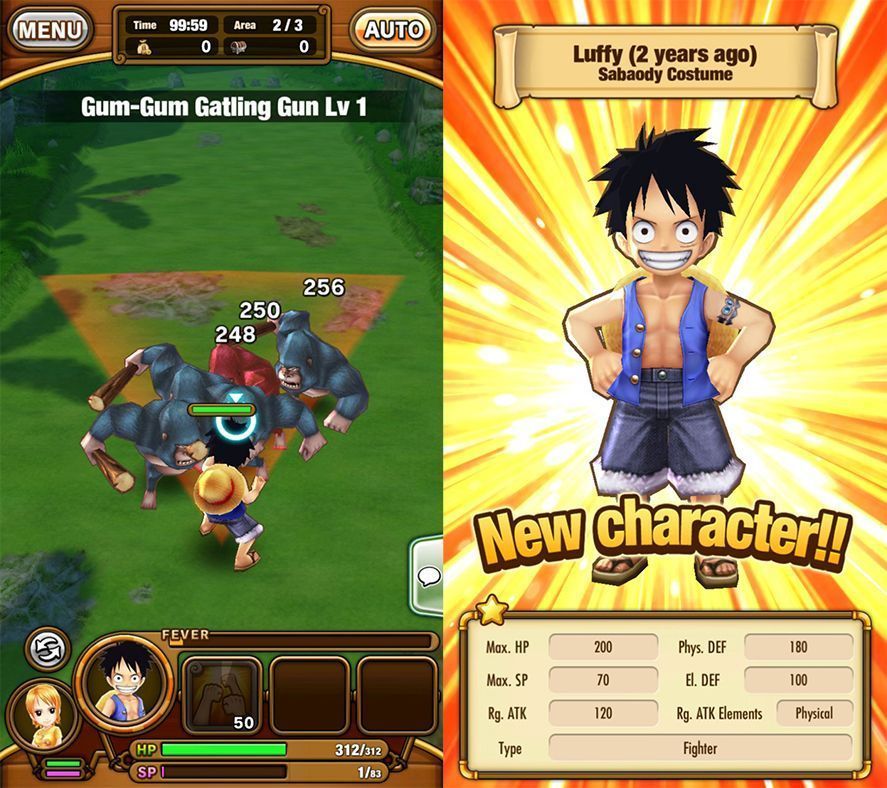 The samurai that doesn’t kill returns to the world of video games. This excellent adaptation  features spectacular 3D graphics that submerge you into the story created by mangaka Nobuhiro Watsuki. The game follows the plot of the manga and anime, putting you into battle against multiple enemies as the main protagonists of the series: Kenshi, Sanosuke, Saito, Aoshi, etc. The only problem is that it’s in Japanese, and although you can enjoy the battle scenes regardless, the gameplay is very similar to other games of the genre. [Download] 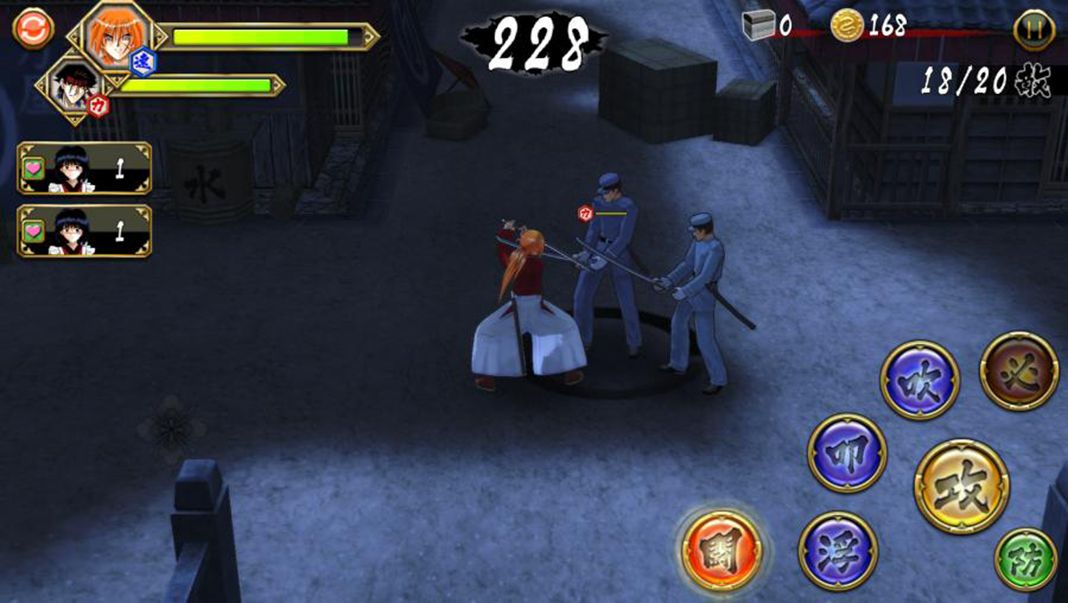 Who doesn’t love Dragon Ball? The series created by Akira Toriyama has expanded well beyond anime and manga to include a slew of products, but the video games are without a doubt the most popular. This Android title fully embraces the mobile medium by offering a different type of game experience. Battles are fought by tapping colored ki spheres that appear on the screen. The gameplay is simple, but it allows you to really take in the spectacular combat scenes on your smartphone. [Download] 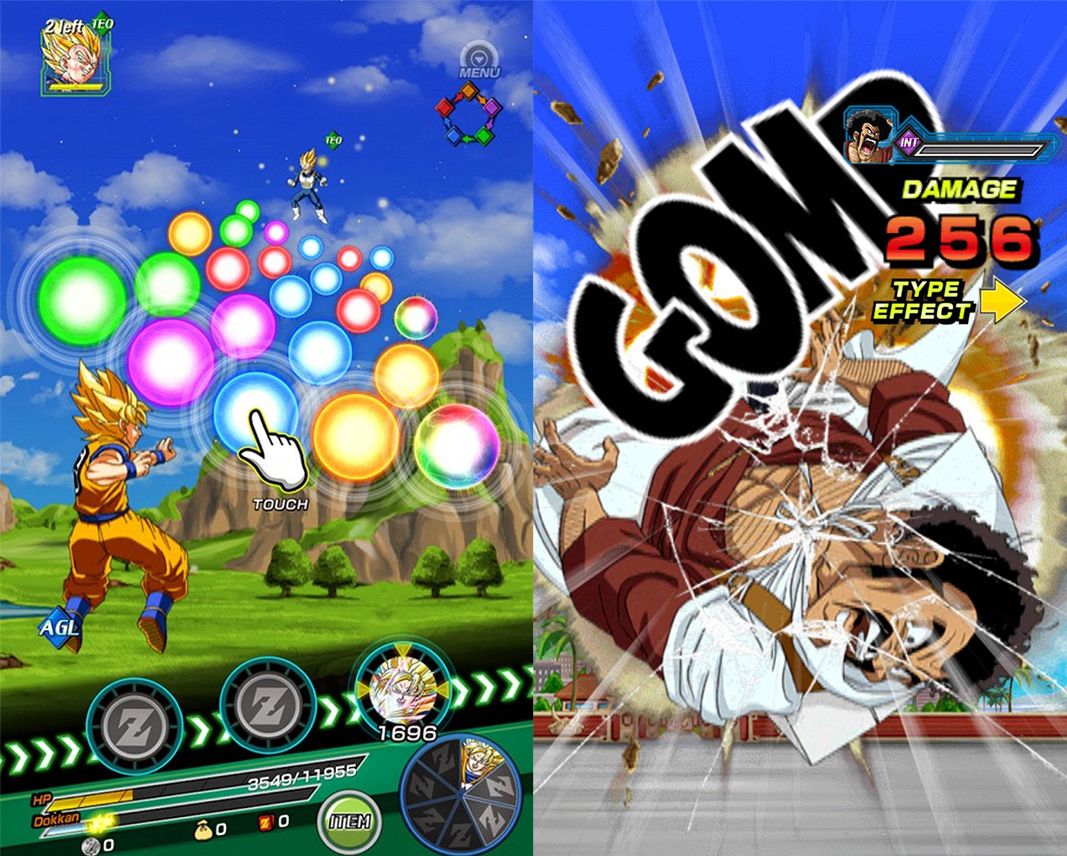 Observe Goku Day with these Dragon Ball games for Android