After enjoying the new turn-based deathmatch mode in the beta game, the 0.13.0 PUBG Mobile upgrade is finally available in the stable channel of the Android version. It joins the collaboration with the Godzilla movie that’s brought us new game modes, skins, and secrets within the setting. Much like we saw with the Resident Evil event.

Just like we already witnessed in the beta, the new Team Elimination mode lets you form teams with other users in order to fight in 4v4 battles inside closed settings that were specifically designed for this grand occasion. Plus, each team is associated with one of the monsters in Godzilla: King of the Monsters, such as Godzilla itself, King Ghidorah, Mothra, and the Monarch Corporation. 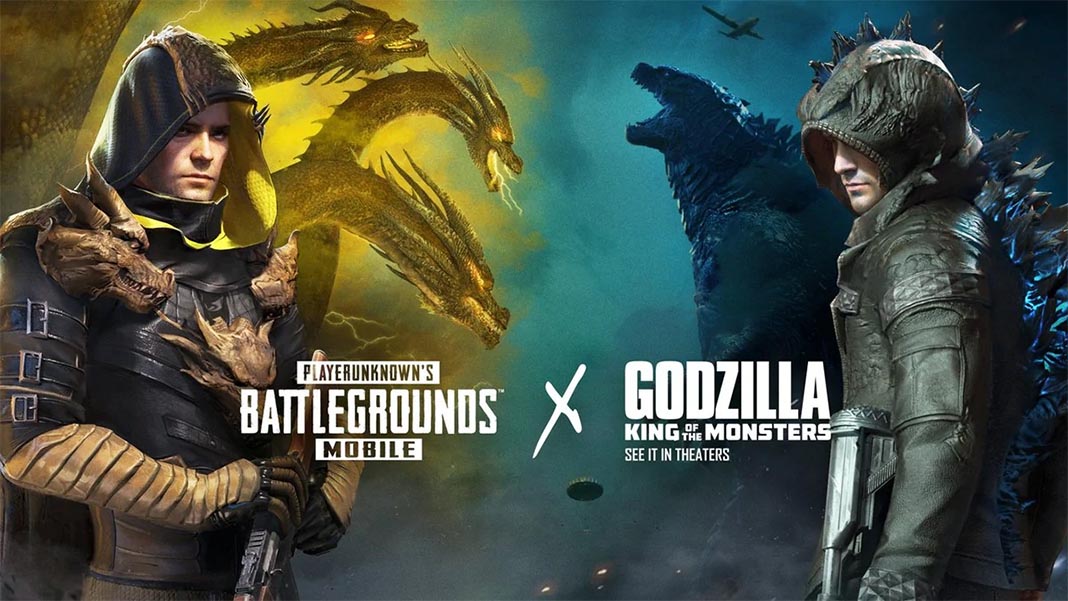 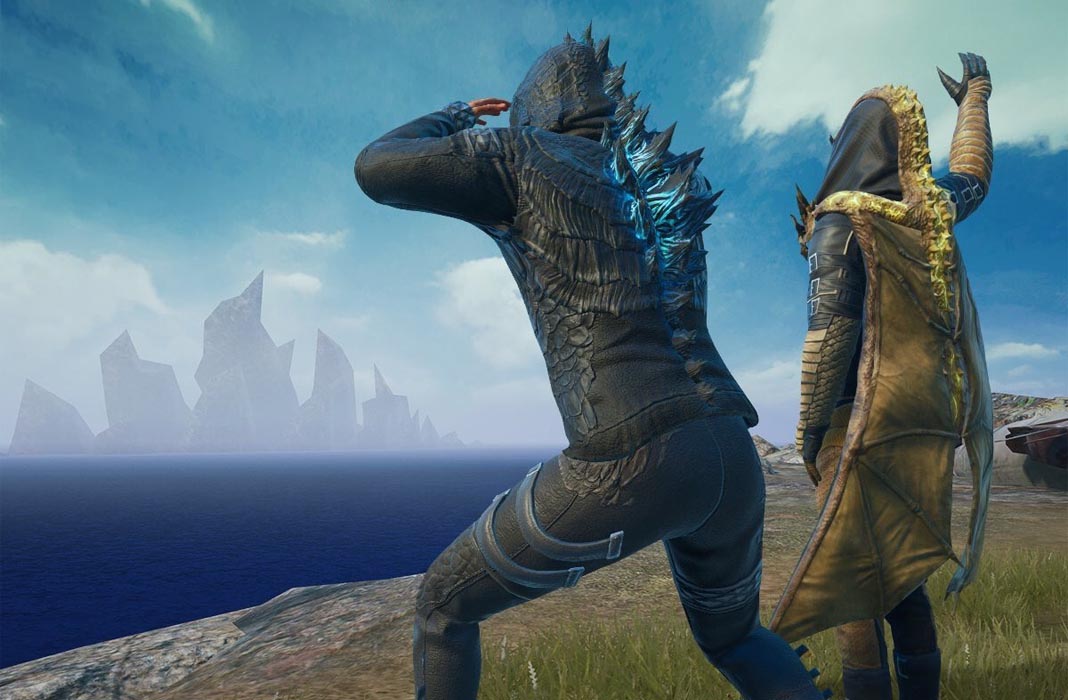 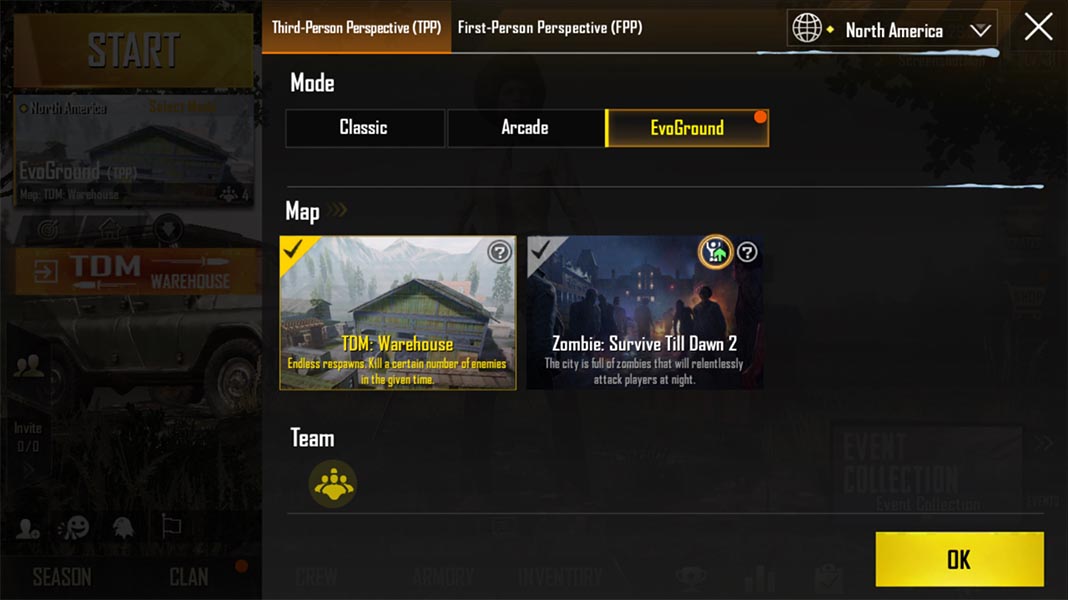