After testing it out for a limited time in the beta client, the 0.11.0 update of PUBG Mobile is finally available for all users. This update includes the collaboration with Resident Evil 2, adding a new game mode where you’ll see AI-controlled zombies and bosses like the Tyrant/Mr.X himself. Plus, if you download the update before February 25, you’ll get a box of outfits and 1888 BP. 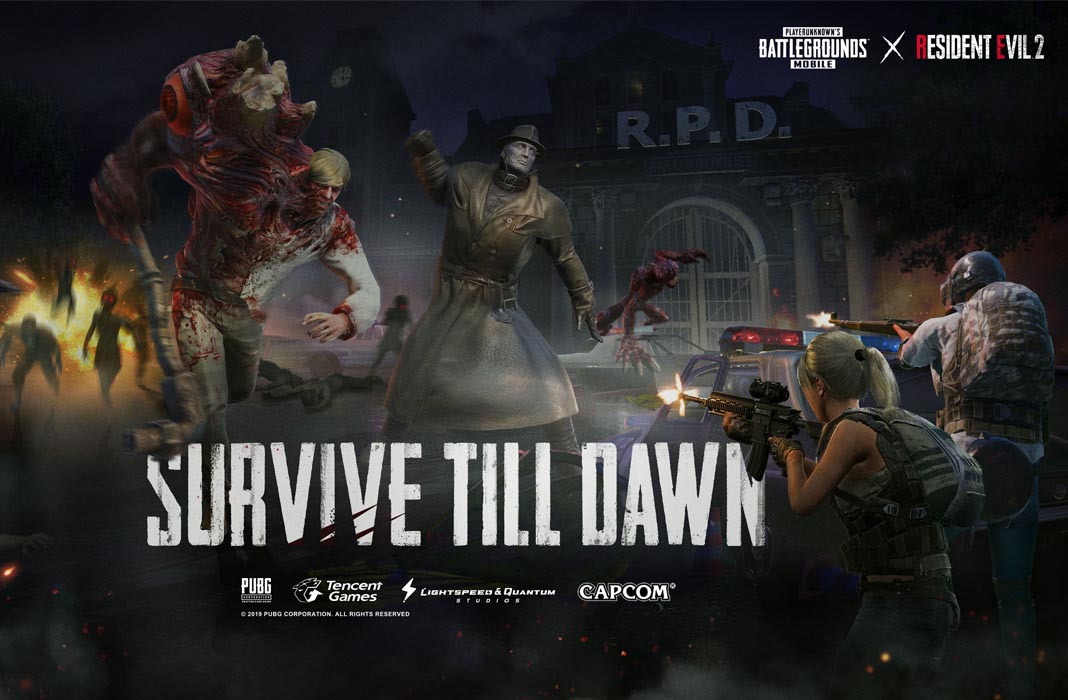