Battle Royale is currently the trendiest subgenre. So much so, that it’s being coined by third-person multiplayer action games as an additional mode. But, a clever mind out there figured out that this maneuver can also be applied the other way around. The imminent event that associates PUBG Mobile and the movie Godzilla: King of the Monsters lets players participate in elimination rounds by teams inside reduced settings.

After the successful collaboration with Resident Evil (which is still part of the Survive Until Dawn mode to this day), there’s a new chapter that includes the upcoming release of the  2014 Godzilla sequel. Although it doesn’t seem like you’ll be fighting against giant monsters, the game does include new features that you can now enjoy in the beta version, at least until the movie is out on theaters this coming 31st of May. 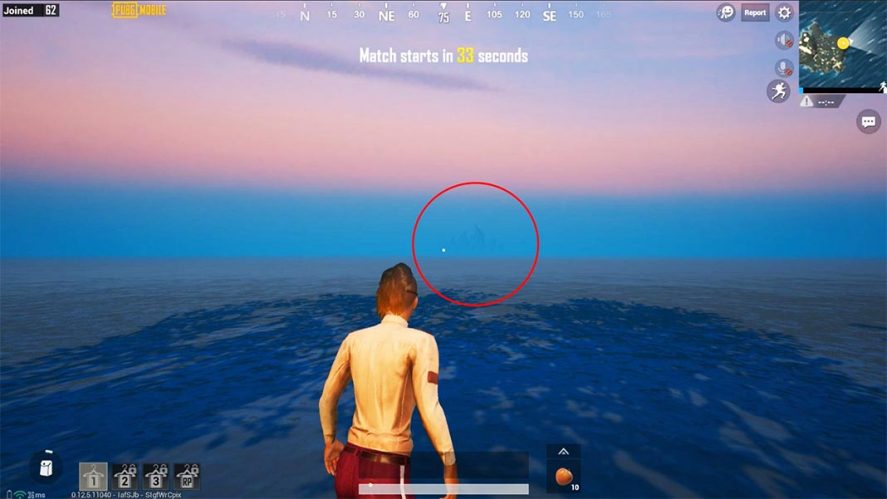 In the so-called TDM (Team Deathmatch Mode) you get to participate in 4vs4 combats where the teams represent monsters featured in the movie such as King Ghidorah or Mothra. This mode includes an exclusive map and can be played in the first or third person. As we previously mentioned, the TDM mode is currently exclusive to the 0.13 beta version and can be installed in the same smartphone along with the standard client of the game without being overwritten. 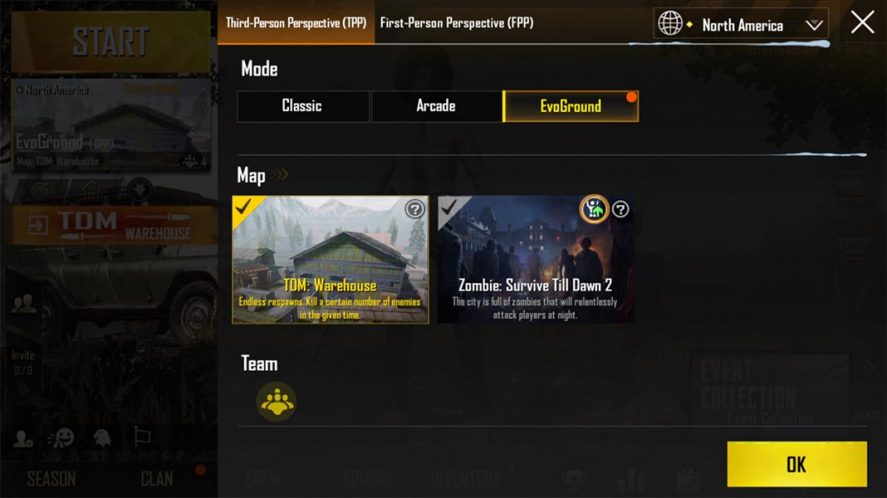 But the new features don’t stop there. As the days go on, new and still unknow features will unlock. For now, t-shirts of the movie are available in the store and the maps have graffiti that represent the monsters. Also, if you look out into the sea, you’ll notice some suspicious giant scales over the horizon…doesn’t take much imagination to figure out what they mean.

This isn’t the only game that stars TOHO’s monster. Godzilla Defense Force was recently released worldwide. The game is a clicker that challenges you to defend your city against all kinds of giant monsters that come from the extensive film history of this famous creature.