A new year is here and its bought with it loads of videogames for Android. Once again, we’ve compiled our monthly selection of the best games that appeared in January 2018. On this list, you’ll find RPGs, action, and fighting games, just to name a few genres. Don’t forget to check out our YouTube channel where you’ll find all our monthly top tens, along with the gameplays of the best Android games. 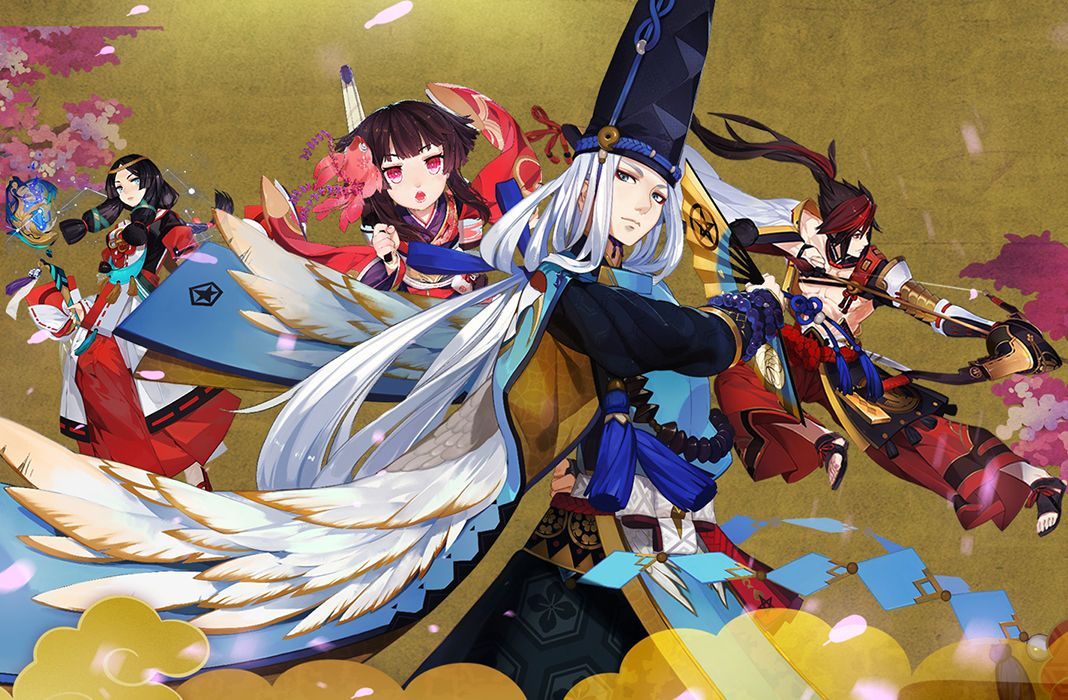 It’s become more and more common to find official videogames based on manganimes. Tokyo Ghoul immerses you in the story of the original manga from Sui Ishida created it 2011. Although it follows the typical parameters of the Android ARPG genre, the game also offers outstanding graphics and diverse characters in this Japanese creation. [Download] 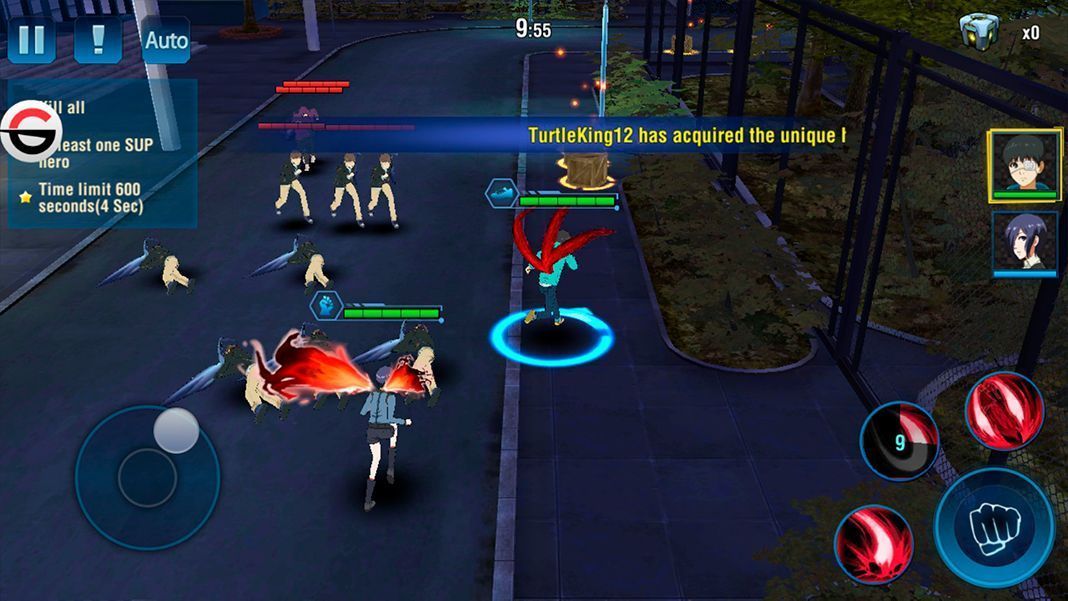 The graphics of Android games may be reaching unprecedented heights, but we can’t overlook a good turn-based puzzle game that’s entirely based on gameplay. Here, you need to make it through complex settings trying to burst all the bubbles you can, all while keeping your friendly octopus safe from enemies. Don’t let its happy-go-lucky appearance fool you though, it’s a game that’ll have the gears in your brain turning as you try to get the best score in every single level. [Download] 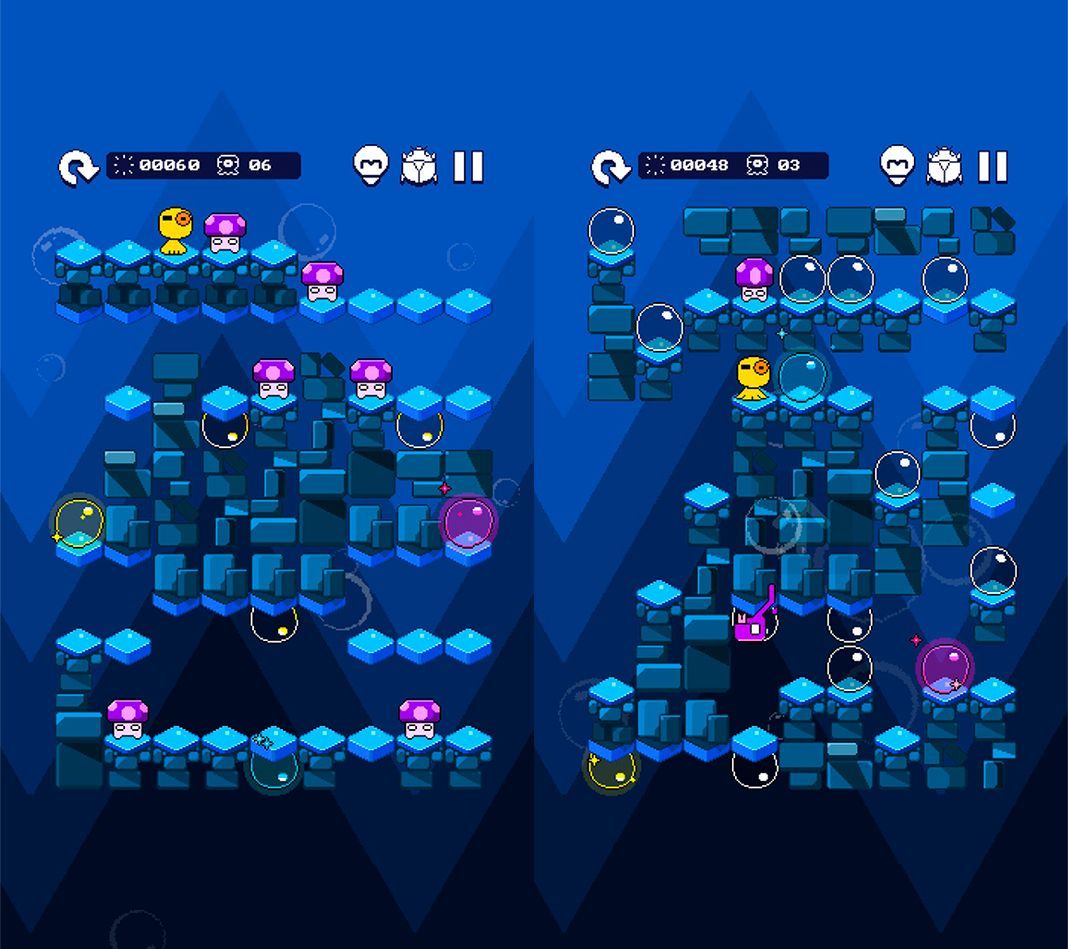 Fighting games have to know how to adapt to Android and take a specific path when it comes to game style. This means converting the complexity of the movements of this genre to swipes and virtual buttons, or reducing the gameplay. Fling Fighters chooses the second path, but it does so with a sort of brilliance. Your only actions are reduced to moving horizontally, jumping, and throwing various objects. Yes, here you can forget about hadōkens, flying kicks, and all the rest, to focus on throwing rocks, gingerbread cookies, and any other random objects you find. To make things even more complicated, you have to calculate when to throw your objects based on the automatic trajectory that your objects will follow. [Download] 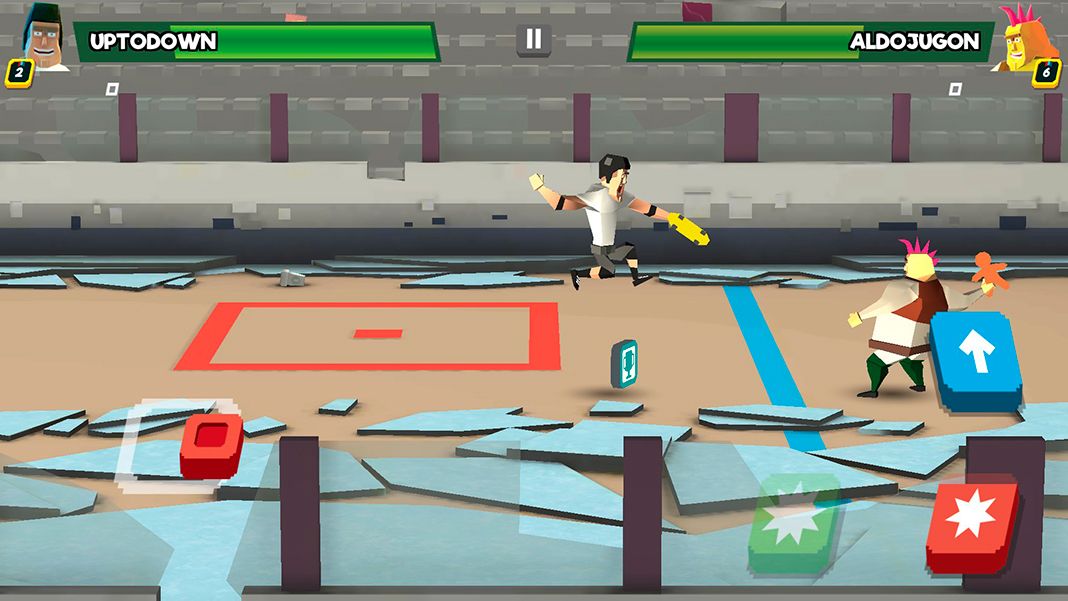 For fans of JRPGs, Android is like a constant playground bursting with new experiences at all times. Luna Chronicles R is yet another excellent videogame to enjoy for hours, offering outstanding graphics and some really fun combats. It does bring you back into the world of Gacha’s but we’re used to seeing this in the majority of games like it. The typical fanservice is unnecessary, something that we won’t stop pointing out in these types of games. But despite all that, it’s a fantastic game overall. [Download] 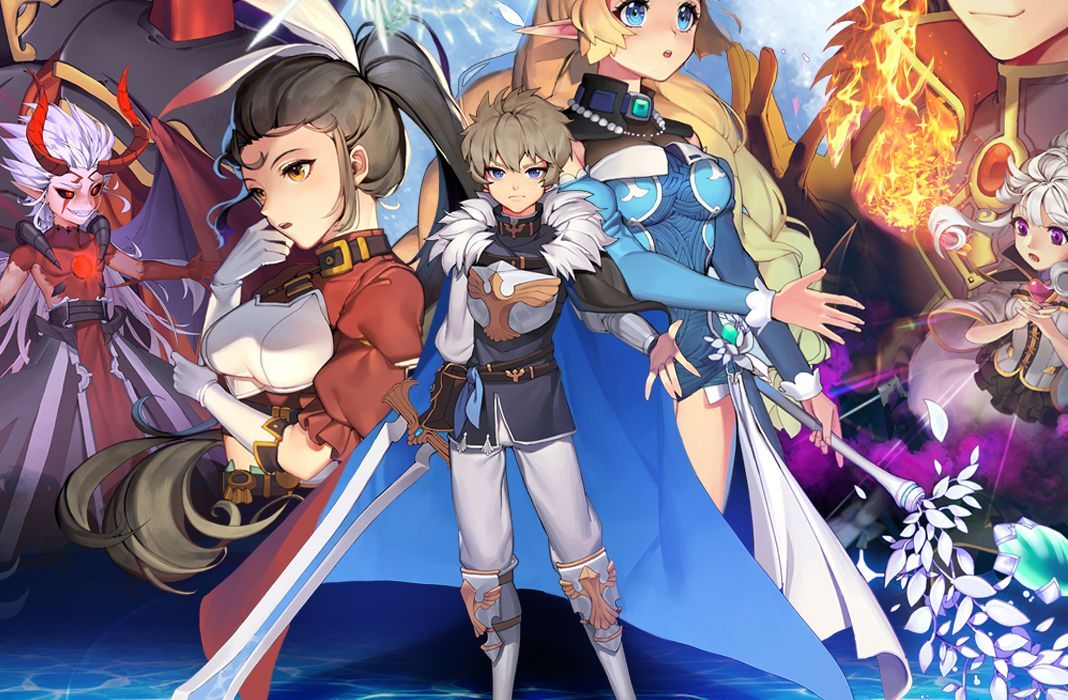 We’ve been reading about Skullgirls since it came out in 2012 for multiple platforms, although the game finally reached Android in 2017. So, what’s it doing on this list? Its development for mobile devices has been rather choppy, and finally in January, the game has broken away from LINE and now flies free. It’s still an awesome game, but now it also promises constant updates, so we’re here to celebrate this re-release.  [Download] 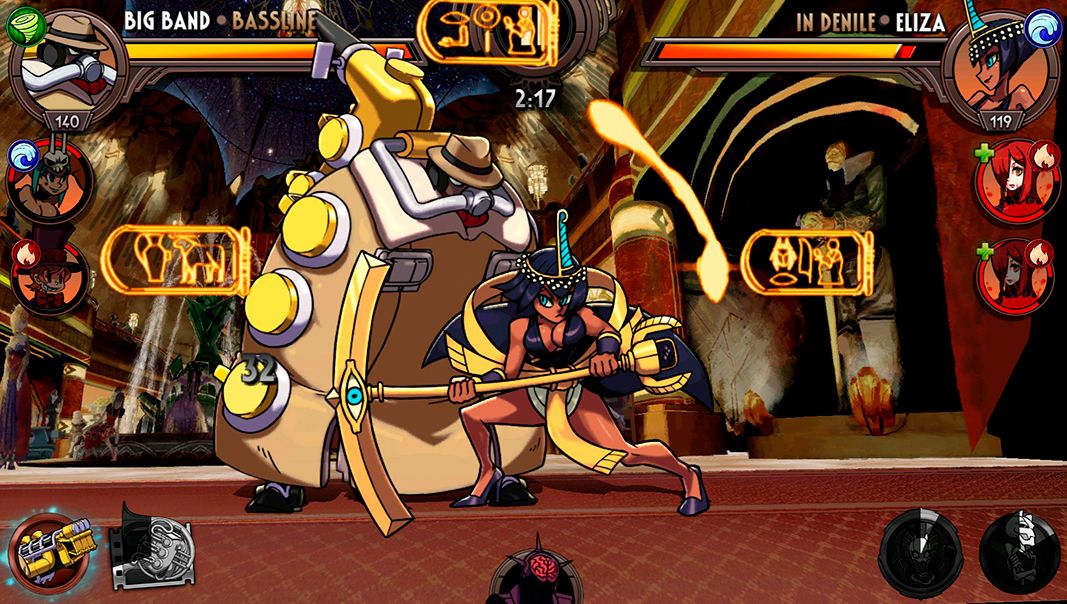 We come across “endless” games all the time. In fact, it’s normal to feel a little sick of “endless something or others” due to the enormous number of games that exist and just keep on coming. But there’s always the chance of finding little diamonds in the rough like Fern Flower, which stands out for its dazzling and minimalist audiovisuals. Your mission is to climb as high as you can through an endless tree by tapping the left or right side of the screen to jump. It’s a gorgeous arcade game that has a certain something that reminds us of the masterpiece called Journey. [Download] 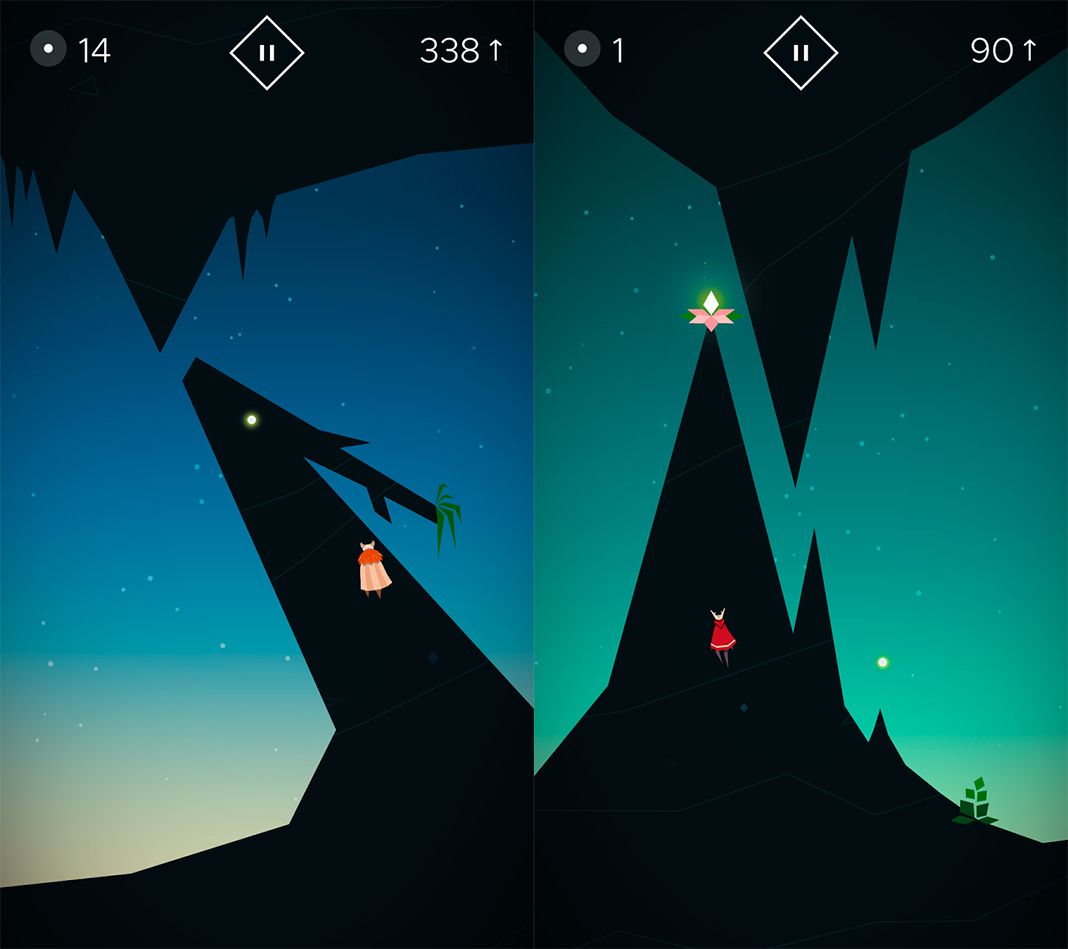 This combination between chess and Hearthstone is the typical type of videogame that makes it easy to lose track of time. “Just one more round and then I’ll put it down” is the sentence that’ll play over and over in your head while you try to beat your adversaries in online battles. Hero Academy 2 expands upon the experience of the original and will take you to new levels of limitless game addiction. [Download] 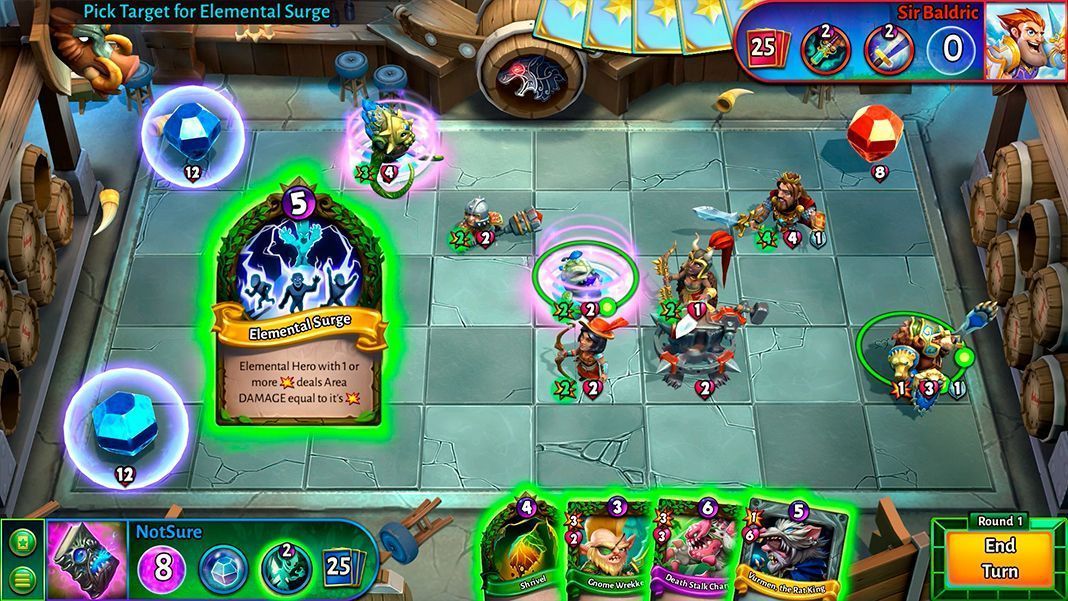 The masterful graphic style of Persona 5 has strongly impacted the world of videogames and Ouroboros Project is proof of this. A hodgepodge of genres, Ouroboros Project offers spectacular combats and a handful of minigames to enjoy. Its wacky character roster includes the likes of historical characters like Joan of Arc, Thomas Edison, and Nikola Tesla, passed through a manganime filter to give them a never-before-seen look. [Download] 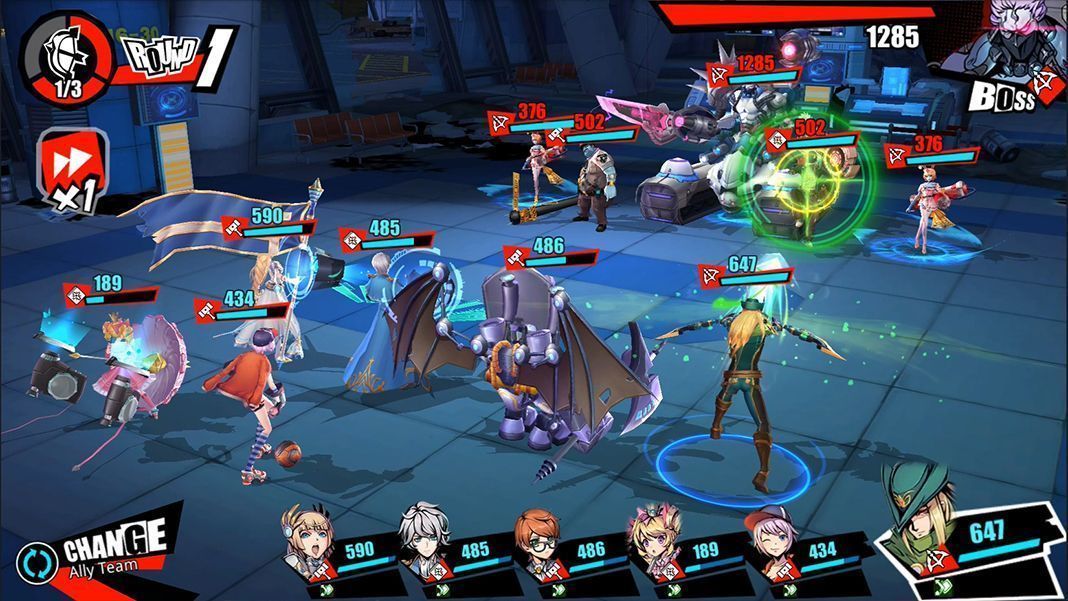 We’re familiar with many Japanese RPGs. In fact, we practically grew up with them. But it’s not quite as common to find ones with stories based directly on the intricate folklore of Japan. Onmyoji brings together these two characteristics in one magnificent creation. A piece of excellent interactive entertainment, Onmyoji offers audiovisuals worthy of big name consoles. [Download] 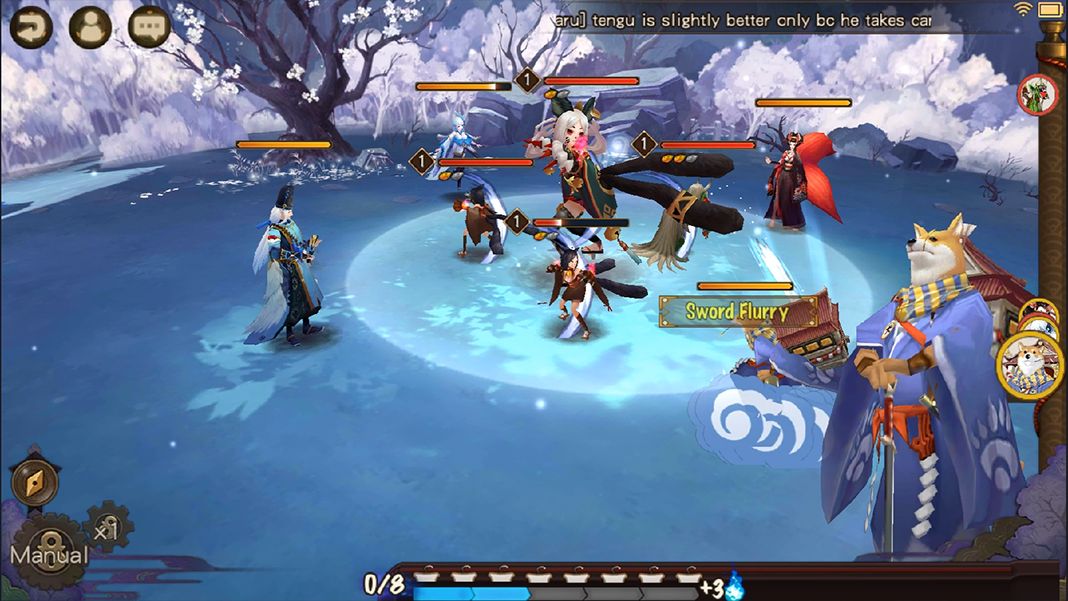 It’s time to take a journey though a world of pirates with this RPG that stands out from the crowd thanks to its enjoyable combat system. In Pirate Tales, you have to use QTEs to end the lives of your buccaneer rivals as quickly as possible. In addition to recruiting a multitude of different pirates to fight online against other people, the game also offers a really entertaining campaign mode that promises a good while of shooting and plenty of rum. You know, the typical pirate life. Yo ho! [Download] 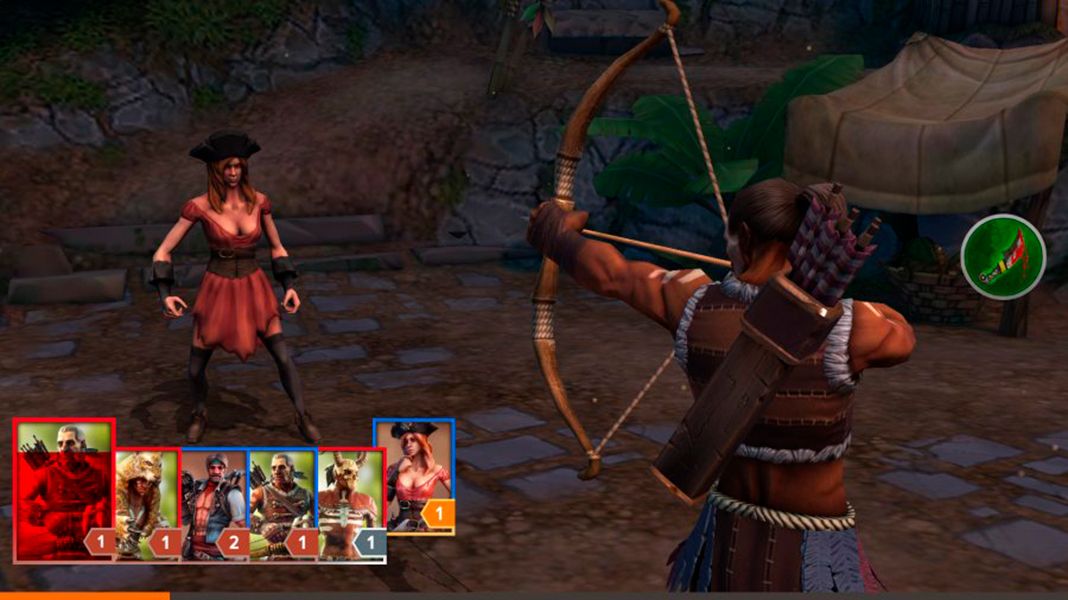