It isn’t everyday that were surprised by games like Harbingers -Infinity War, an Android RPG that we discovered back in early 2018 in its early stages under the name Ouroboros Project. It’s an unusual combination of concepts that works surprisingly well: historical figures reimagined as anime characters that need to save humanity, in a game filled with spectacular combats and minigames. All of this with an aesthetic that matches the visual style of the incredible Persona 5. 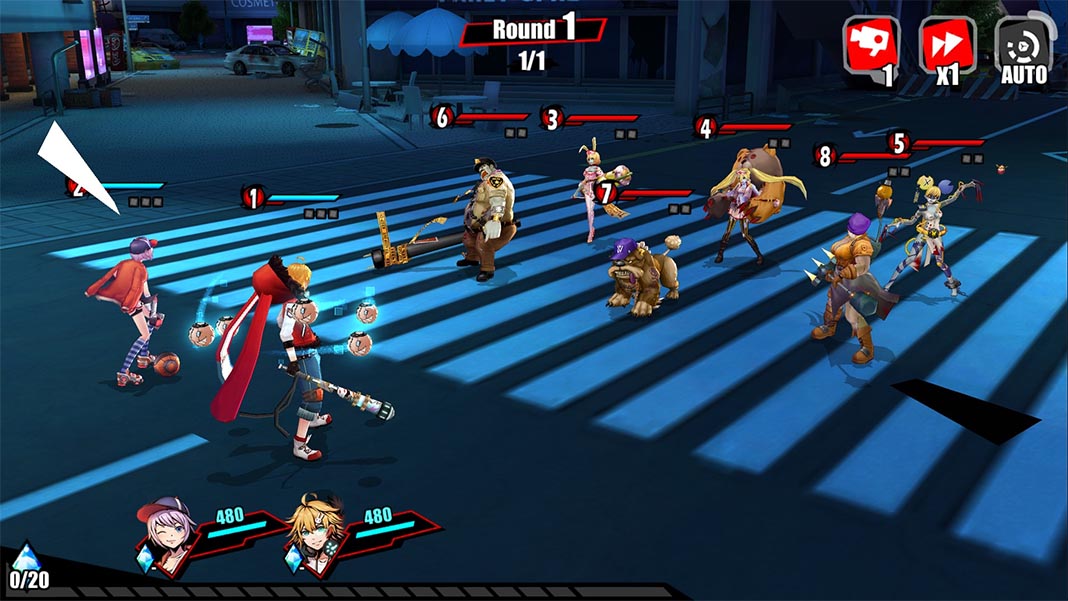 It’s easy to get lost in the sea of games for Android devices that feature anime style characters. It can get old talking about these titles, but Harbingers more than deserves the attention. Right off the bat, one particular game element could turn off many purists: the player doesn’t make a majority of the decisions in the game, since movement and combat is automatic, but it has much more depth than it seems at first glance. That’s why you should give the game a try, because although the story of good vs evil has been told a million times, here it comes with more than enough incentives to play ad infinitum. 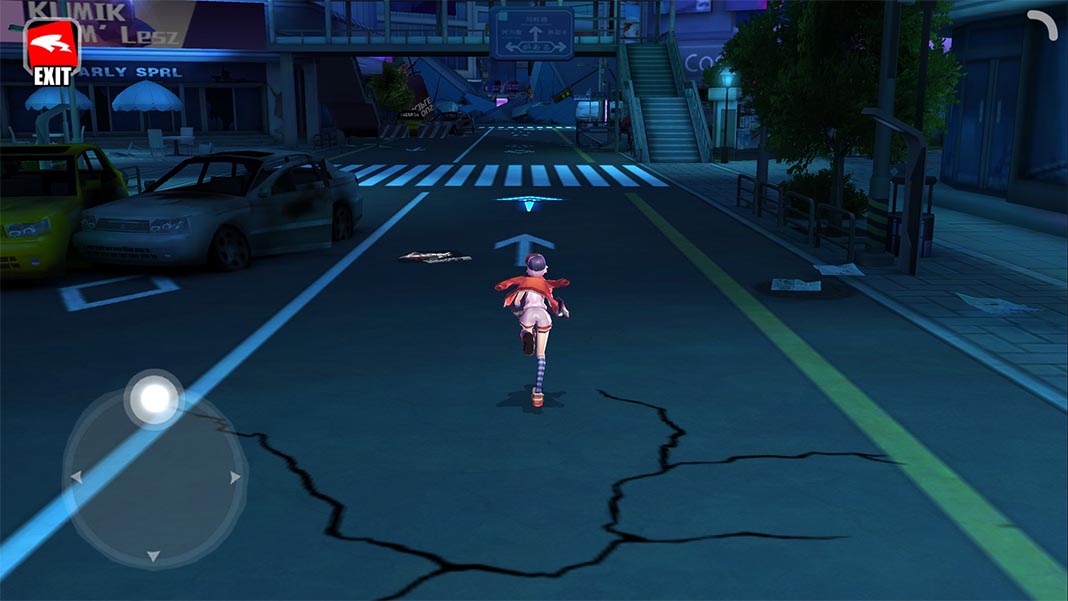 The story of Harbingers is in line with many other Asian RPGs: you have to make a team of characters that you recruit as you advance through different levels of the game. One nice thing about the levels is that each one has several different choices that have ramifications in the gameplay. You have to choose a path each time you arrive at one of these moments. This means that replayability is quite high, since you have to meet certain conditions in order to access certain elements. For example, you may need to have a certain number of characters unlocked or one character in particular in order to continue. 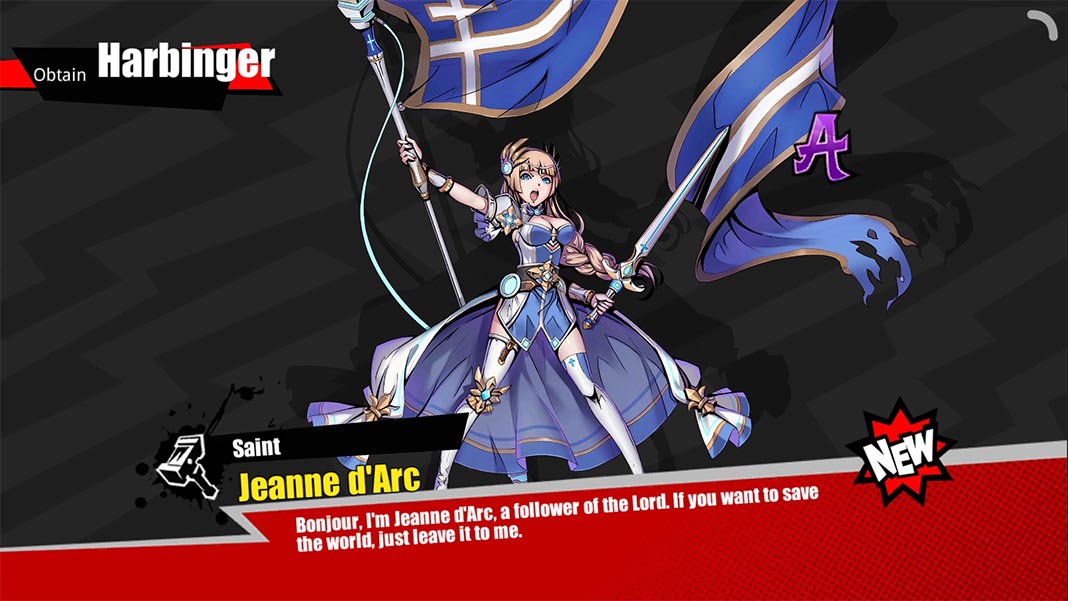 You will encounter many enemies along the way, but there are also many simple minigames with chest rewards. It was already mentioned that the combat is automatic, but choosing the right combination of characters for your team is key to advancing through the game, taking into account their classes before moving on to the next battle. There is a huge variety of characters that are reinterpretations of historical figures: Joan of Arc, King Arthur, Thomas Edison, and Nikola Tesla just to name a few. They have pretty interesting designs, although there are many cases of flagrant fanservice that are hard to ignore. 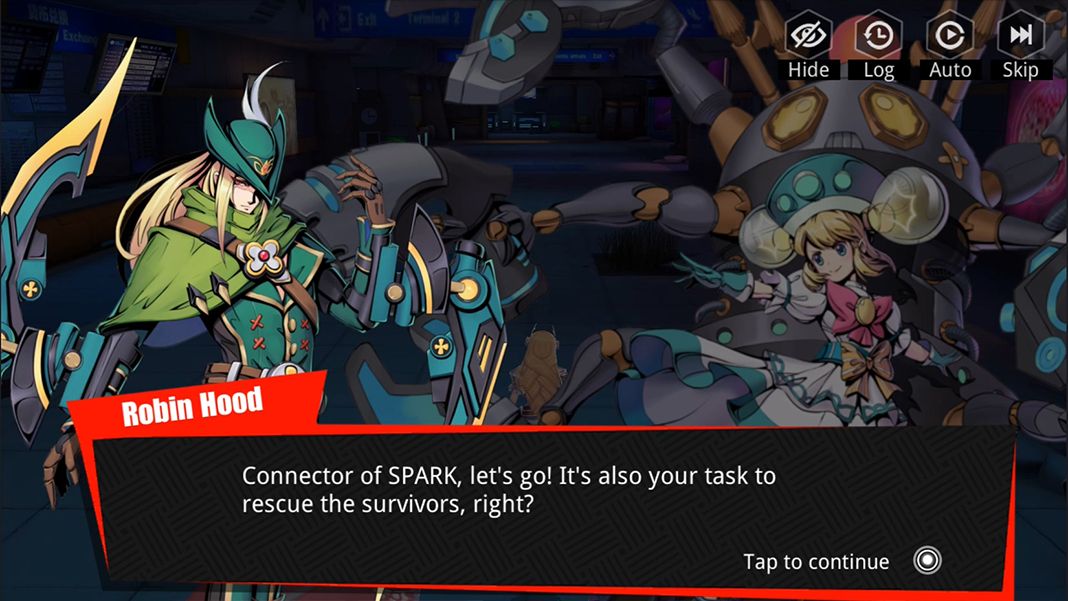 Harbingers is a wild mix of concepts that come together to make an excellent game. You can download the game from our website without region restrictions, and we absolutely recommend that you give it a shot. However, keep in mind that the game is still in beta, . It’s a great opportunity to get a first glance of a game that promises to add interesting PvP battles in the future.