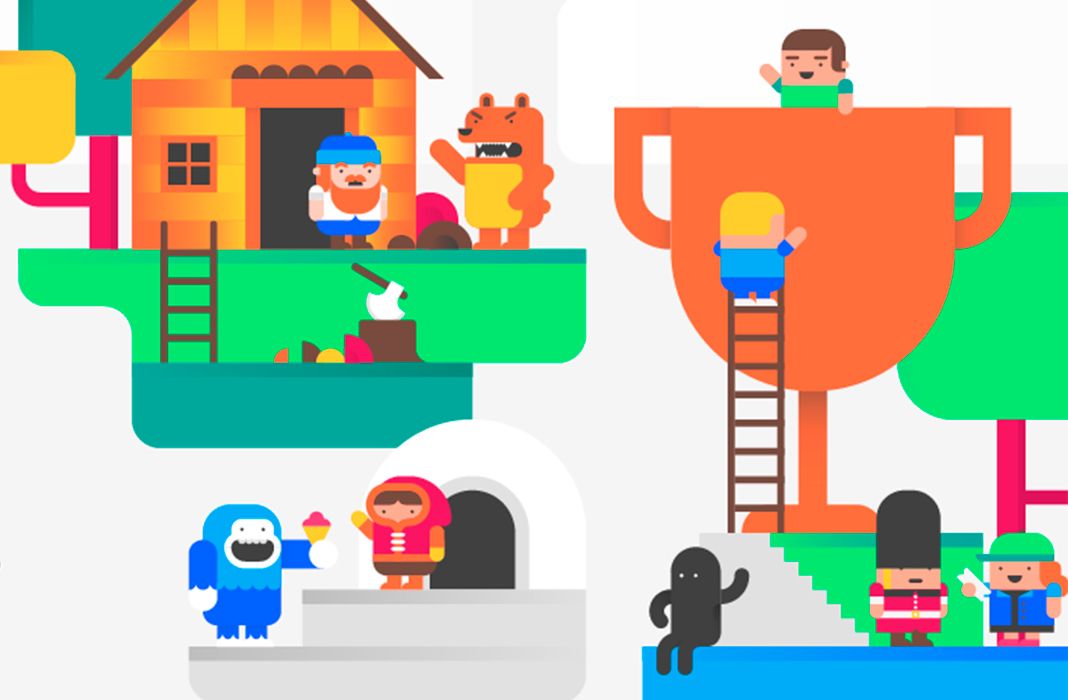 One of the most interesting contests in the world of Android videogames, in addition to our own awards for best games of the year, is Google Play Indie Games. It’s an event that we’ve talked about on more than one occasion and it celebrates the development of independent games. Every year, Google has various contests according to the regions of the world and on this occasion, we’re going to reveal the list of finalists of the European Google Play Indie Games Contest. A compilation of videogames of every style that, in many cases, deserve more recognition.

After finding out the winners of the North American edition of the Google Play Indie Games Festival, it’s now come time to celebrate the independent games developed in Europe. There are twenty candidates vying for the prize of this edition, a prize that will be awarded February 13, 2018 at the Saatchi Gallery in London. The criteria taken into account are, mainly, the level of innovation and creativity seen in these Android games.

Many of the games on the list of finalists are paid apps that aren’t available on our website, but you can try out and enjoy most of the nominees for free through Uptodown and without any geographic restriction. A list that includes A Planet of Mine, one of our favorite games of 2017. 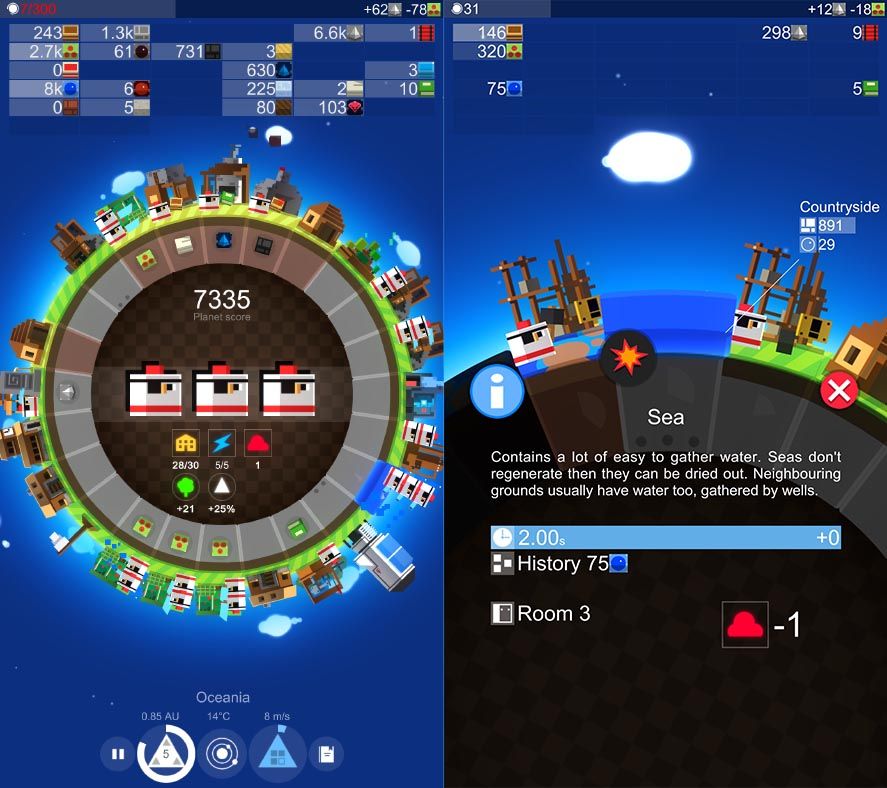 The winners of the European Google Play Indie Games