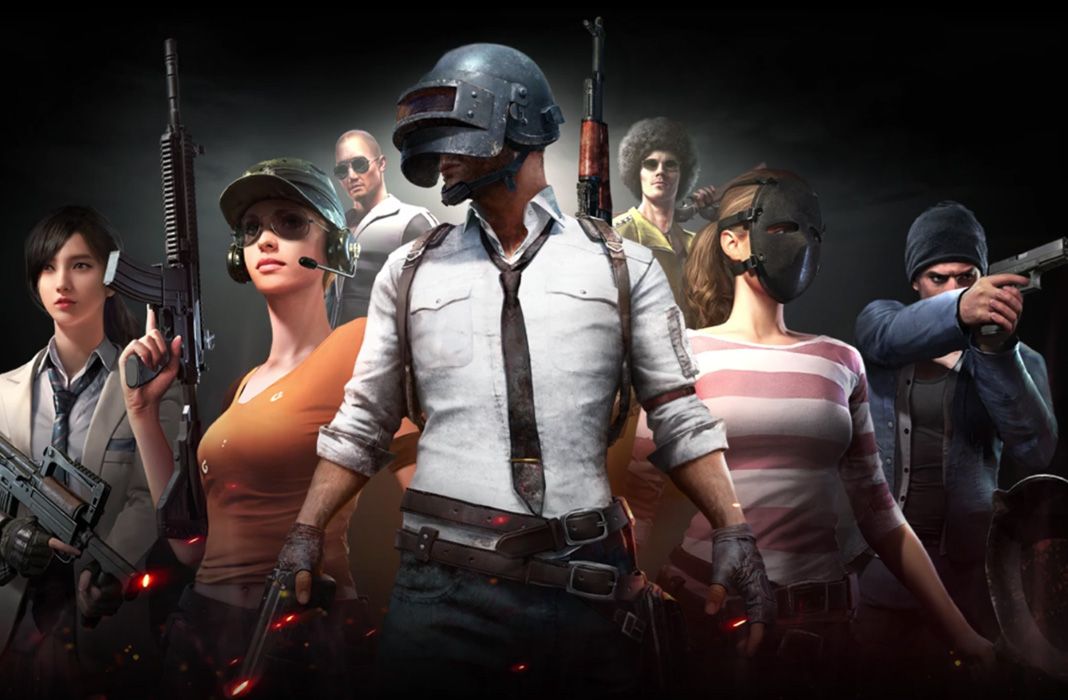 At the beginning of December in 2017 it was announced the Bluehole Studios had come to an agreement with Tencent to release not one, but two mobile titles based on Playerunknown’s Battlegrounds. Just three months later, PUBG Exhilarating Battlefield and PUBG Army Attack were released, and although you could play them right away, it wasn’t until now that one of the two titles was distributed globally under the title PUBG Mobile. 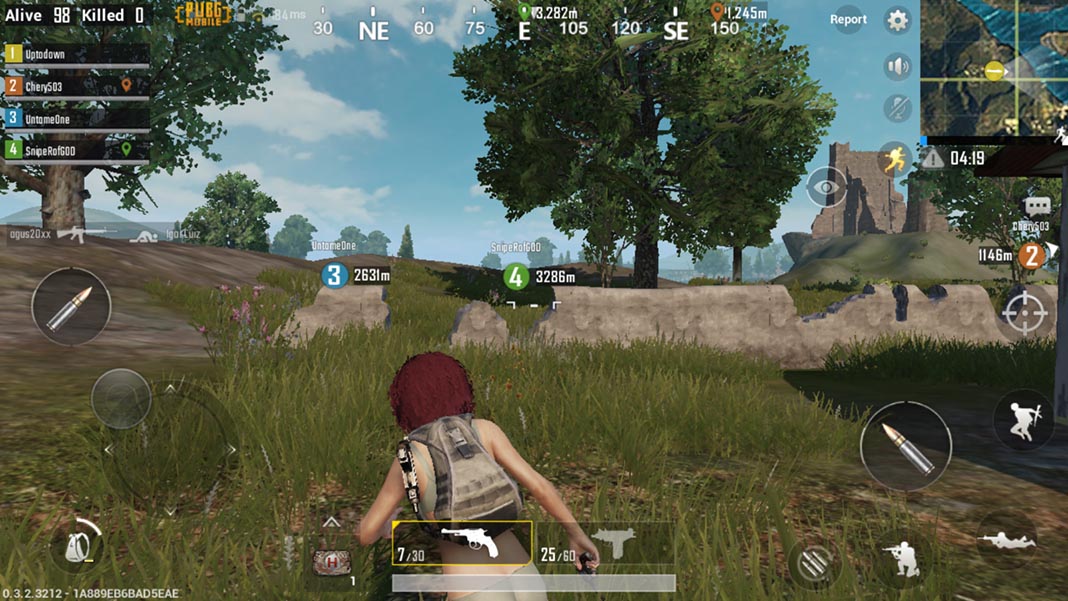 Changes in the international version

The main difference from the previous editions is the language, which is now available in English, and although it’s still available in Chinese, the ability to easily navigate menus is a welcome change. The other change is that you no longer need a WeChat or QQ account in order to play, and you can login directly using your Google Play account. As a result, you need a Google account in order to download and run the game from their servers.

Other than that, the game is exactly the same. You play one of 100 players vying to survive on an island battlefield that gradually grows smaller. In addition to single player, you can also play in groups of two or four. Each match gives resources that you can use to change the aesthetics of your avatar. 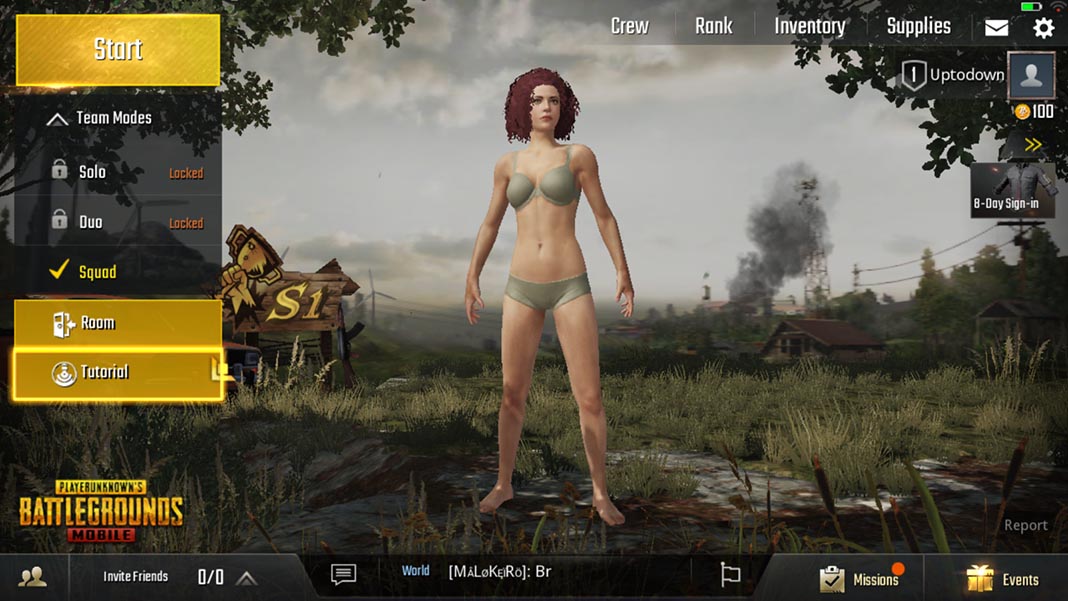 PUBG Mobile works on Android devices with Android 5.1.1 or higher, but it requires 2GB of RAM to run correctly. Since it uses the Unreal Engine 4, the graphics are exceptional, and you can follow this tutorial to improve them by changing the resolution or vision range among other options.

How to install PUBG Mobile from Uptodown

This version of Playerunknown’s Battlegrounds for Android is in beta for a limited time in Canada, but it works just fine from any geographical location. The only difference between the this app and the others available on Uptodown is that it requires some OBB data in addition to the APK to install. Fortunately, our official app now supports this kind of installation. 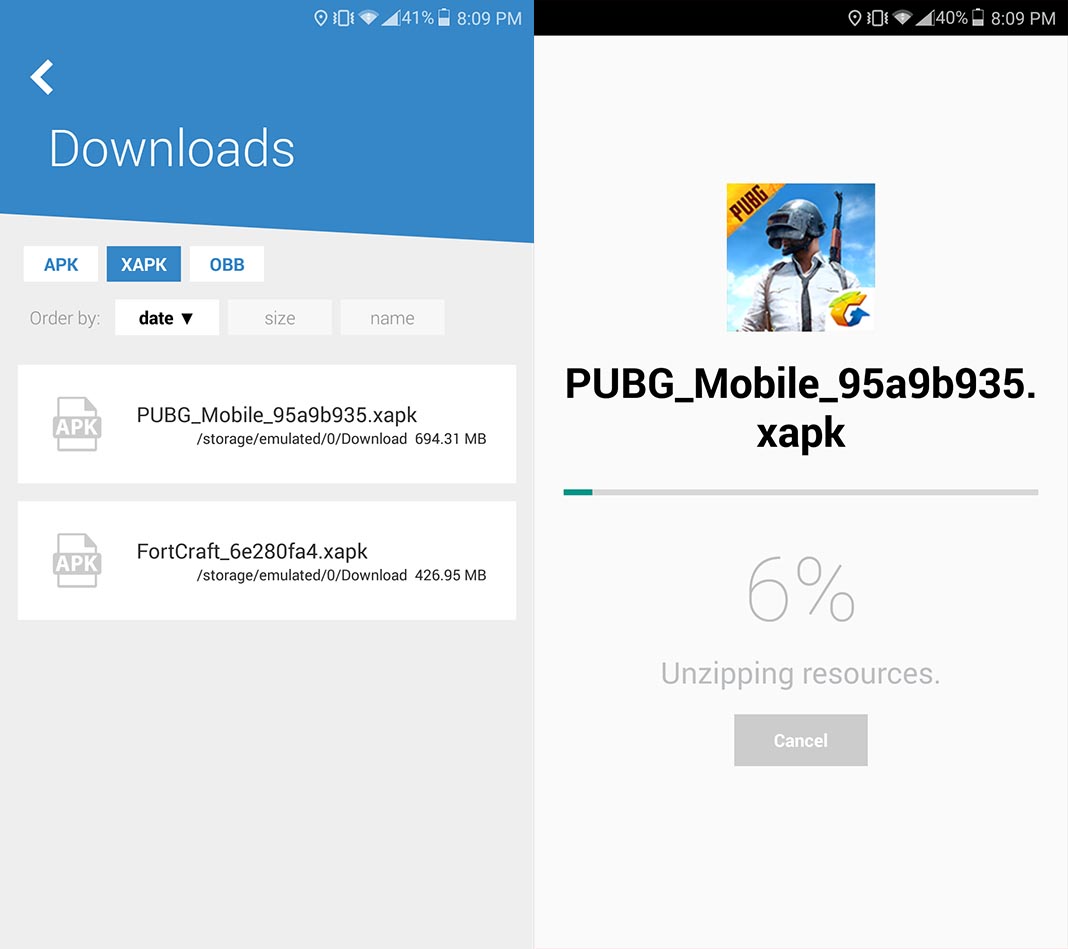 HERE we explain how to perform the installation, but the procedure is simple: you need to download the files from Uptodown and install them using our official app, since the installer included in Android is not compatible with the XAPK format. 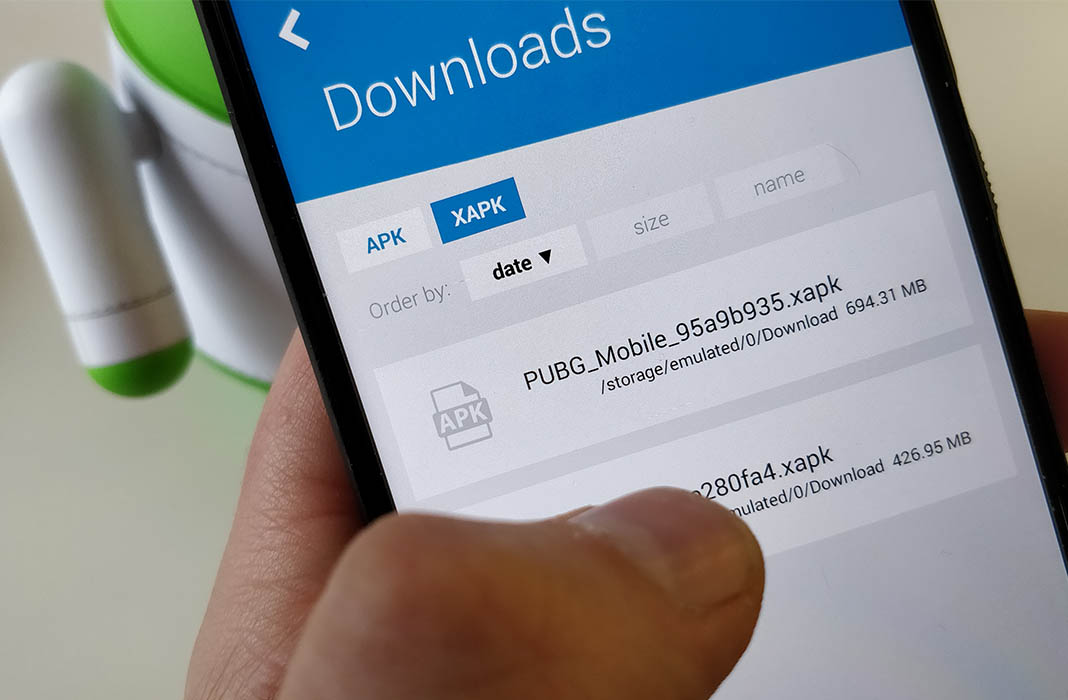