The month of July couldn’t go by without the typical update of PUBG Mobile. Although in this case, we’re not going to find as many new features as we saw in the version 0.6.0. While we’re still waiting for Fortnite to make its appearance on Android, the new mobile version of PLAYERUNKNOWN’S BATTLEGROUNDS lands with a few new interesting features: the arrival of clans and a new arcade mode. 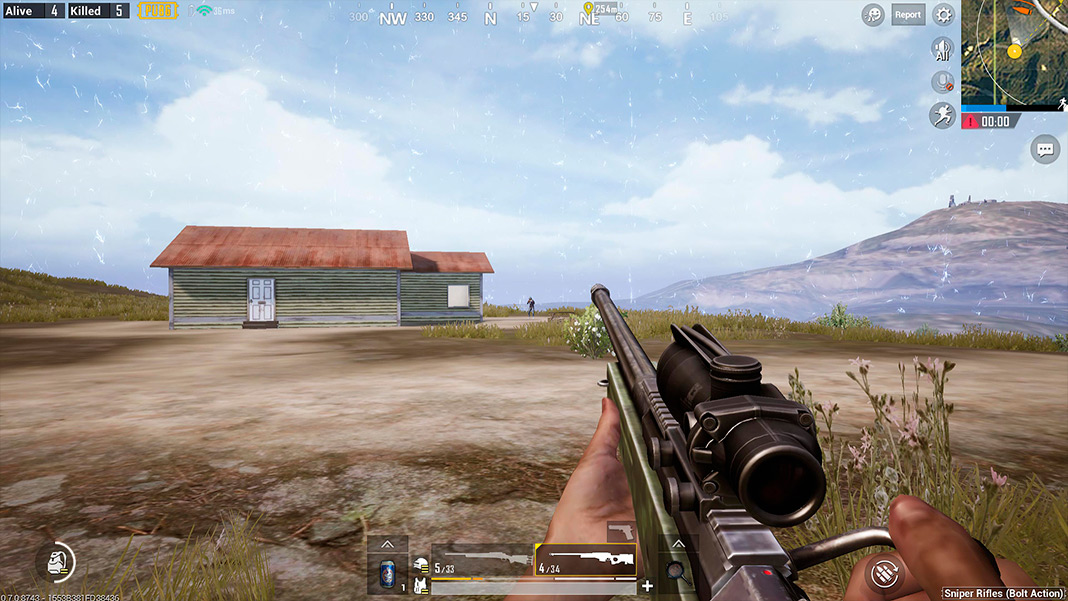 Many of you may be feeling a bit of déjà vu with this 0.7.0 update of PUBG Mobile. That’s no surprise considering that we’ve already seen many of the new features in the game’s beta version, which is also available on Android. Luckily, there are some surprises that we weren’t expecting, like the unofficial arrival of clans. Here’s a list of the other new features: 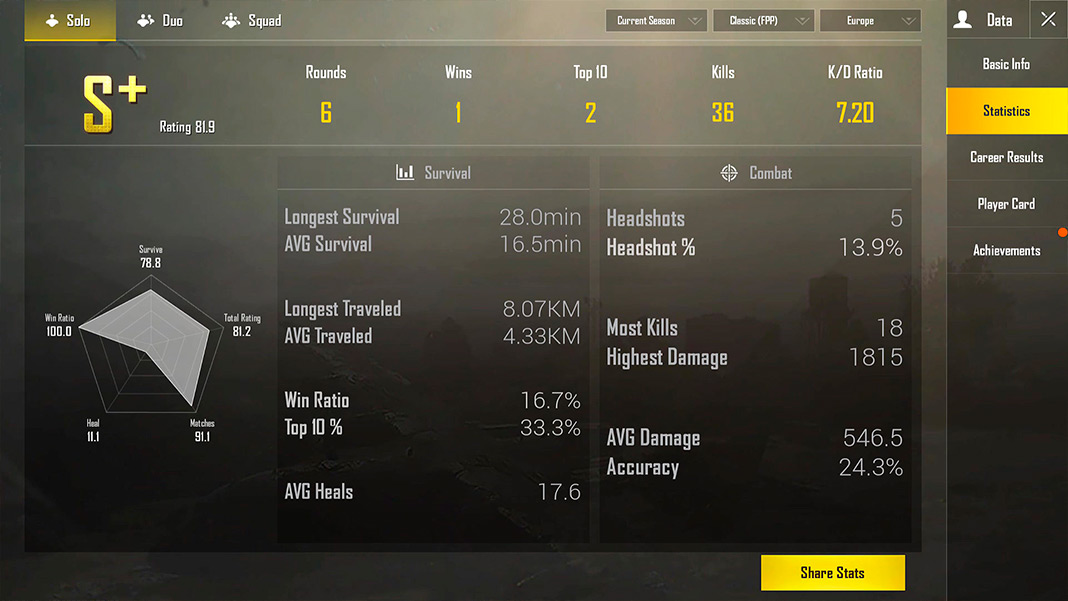 We’ve already tried out the new arcade mode, as you can see on our YouTube channel and it’s an interesting addition in case you get tired of the regular game modes. Plus, the new clan system is sure to add an extra competitive aspect to the game, and it comes with new achievements so you can get them when you compete in teams. These new features may not be quite as exciting as other previous updates, but the good news is that PUBG Mobile keeps improving at a good pace, and without stopping.

You can now download this new version 0.7.0 of PUBG Mobile from our website, and start enjoying these new features right away. 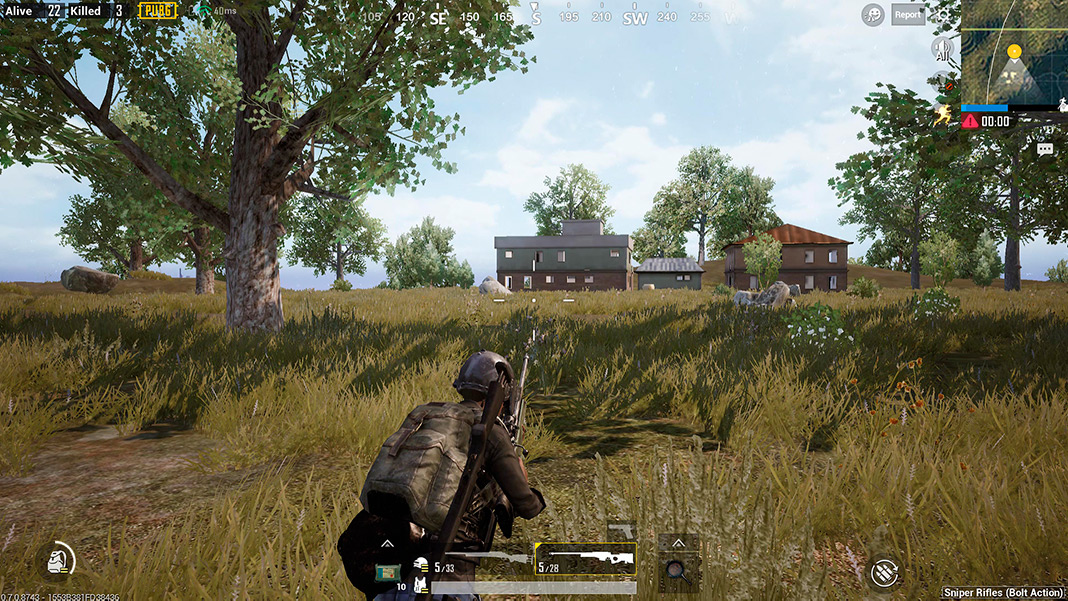