Once again we have an official update for the international version of PUBG Mobile, weeks after the Asian version was updated. In addition to a good handful of minor improvements, the two main strengths of this update are the addition of a new first-person game mode and the arrival of the so-called “Royale Pass,” a progression system to get rewards as you level up, accompanied by an optional paid mode. 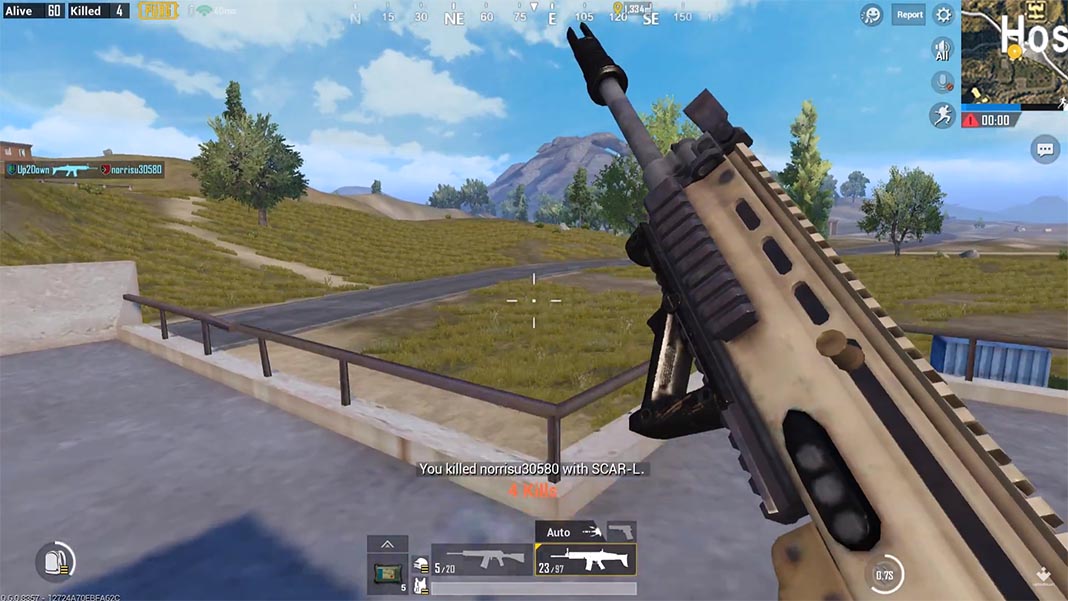 The first-person mode offers a completely different experience from the original. That said, you can’t change the camera during the game, so you have to do so from the briefing menu. We don’t yet know if the servers will be divided by type of camera chosen — like how they separate players who use a smartphone from those that use an Android emulator for PC.

In terms of the above-mentioned Royale Pass, it’s a complex system that gives us more reasons to play non-stop, since the more you play throughout a season, the more rewards you’ll get with each new rank, which can be bought using the game’s currency. This includes coins, actions, and temporary experience bonuses. That said, if you subscribe to one of the Premium passes, you’ll get more rewards for each rank increase. 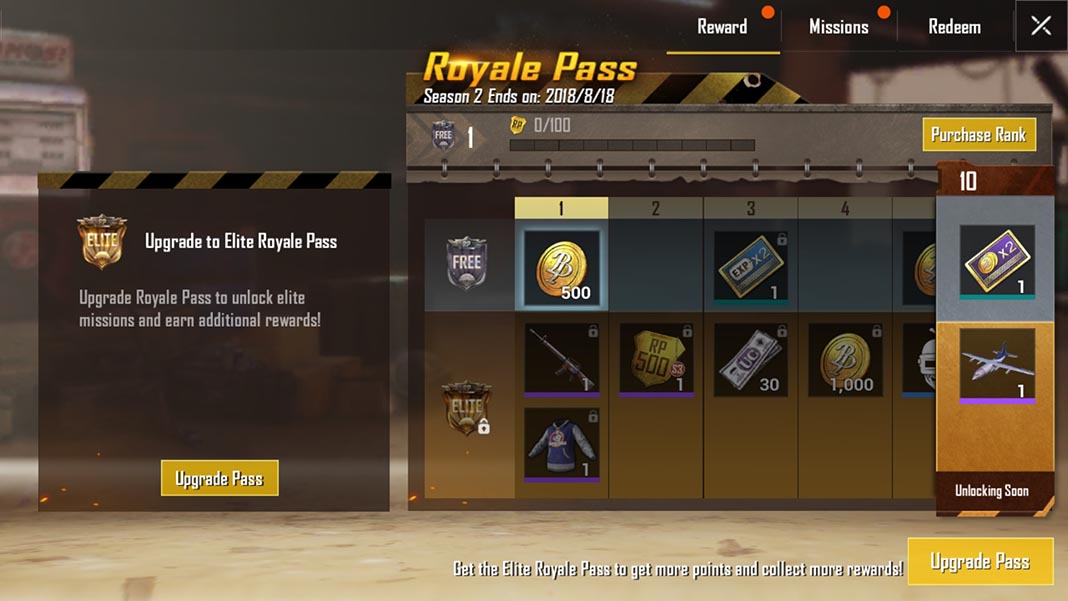 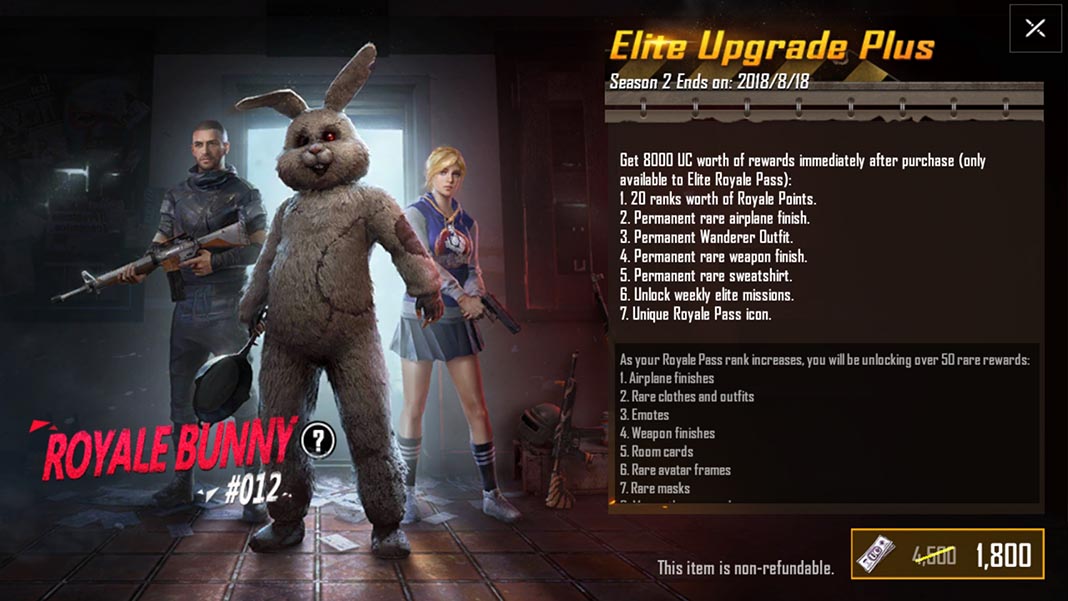 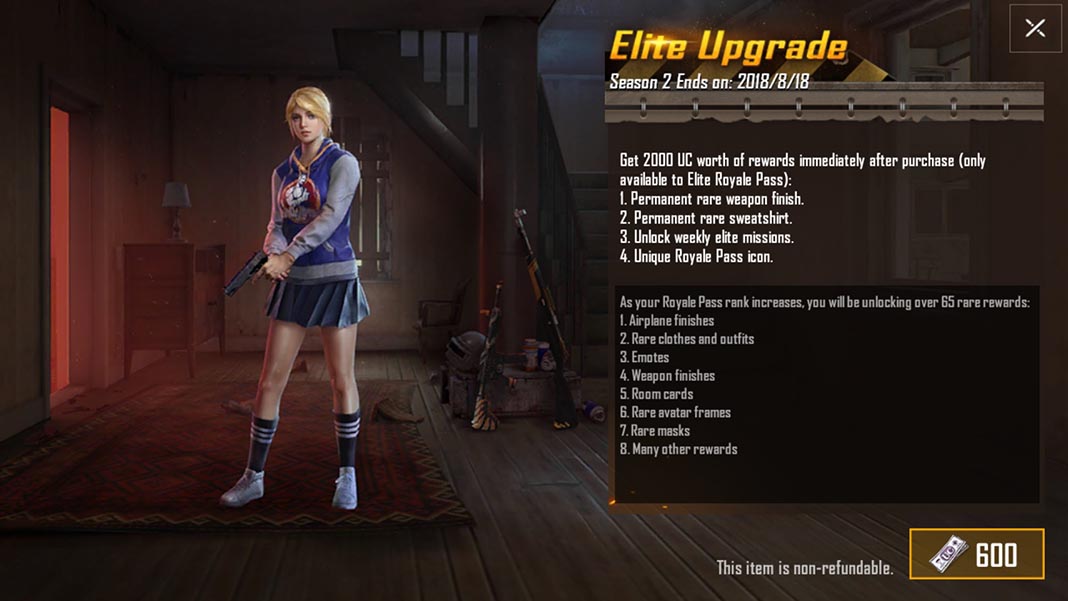 Beyond these two main changes, here are some other relevant changes made in this new version: