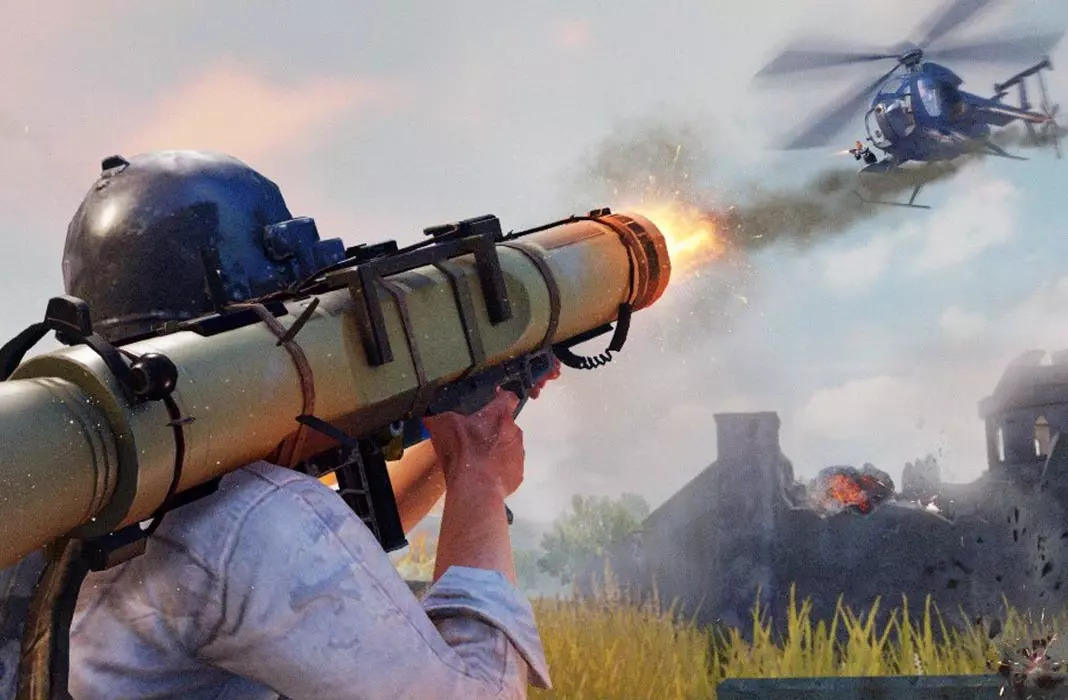 After the false alarm that was the recent arrival of the version 0.14.5 to the stable version of PUBG Mobile, we finally have the chance to try out one of the new game modes announced . The Payload Mode adds heavy weaponry in the form of bazookas and helicopters, in addition to special loot boxes to find this type of equipment and radio antenas where you can revive fallen teammates.

[Updated (10/16/2019)] The 0.15 update is now available for the stable version of the game, adding extra new features like a new “ledge grab” dynamic for holding and climbing onto ledges. 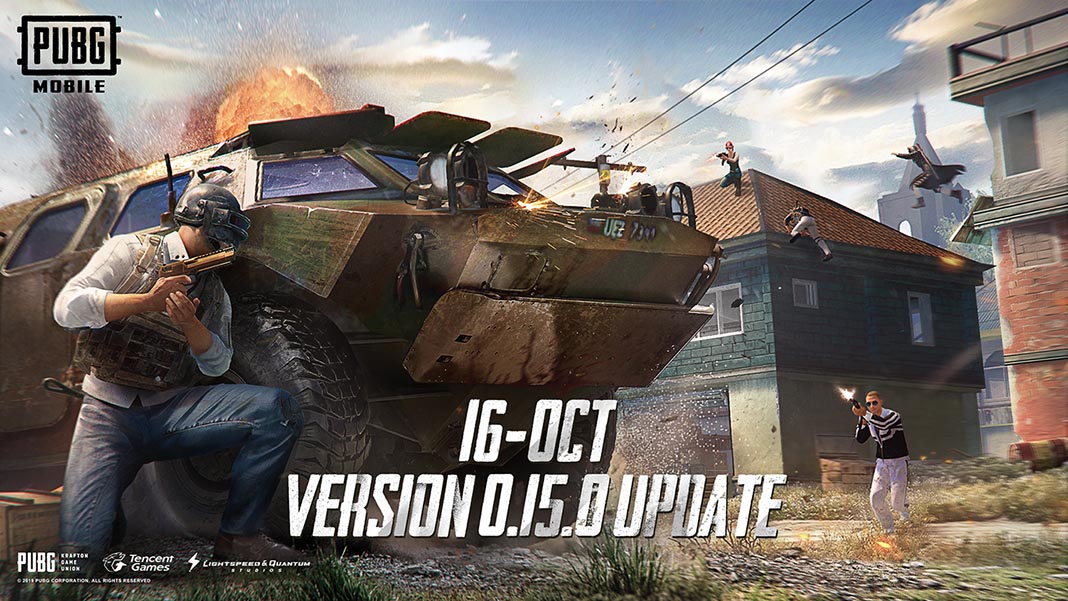 About the new Payload Mode

The new game mode is found in the Evoground section just like the other previous modes like the Infection mode in 0.14 and the Survive till Dawn mode and its collaboration with Resident Evil. In this case, as we said, it fulfills one of the players’ wishes for aerial vehicles. This adds a new strategic aspect to the formula that makes it crucial to work as a team in order to control these vehicles and the areas with special loot boxes.

That said, this isn’t the own change they’ve made. For now, these are the new weapons and changes to the game we know about so far: 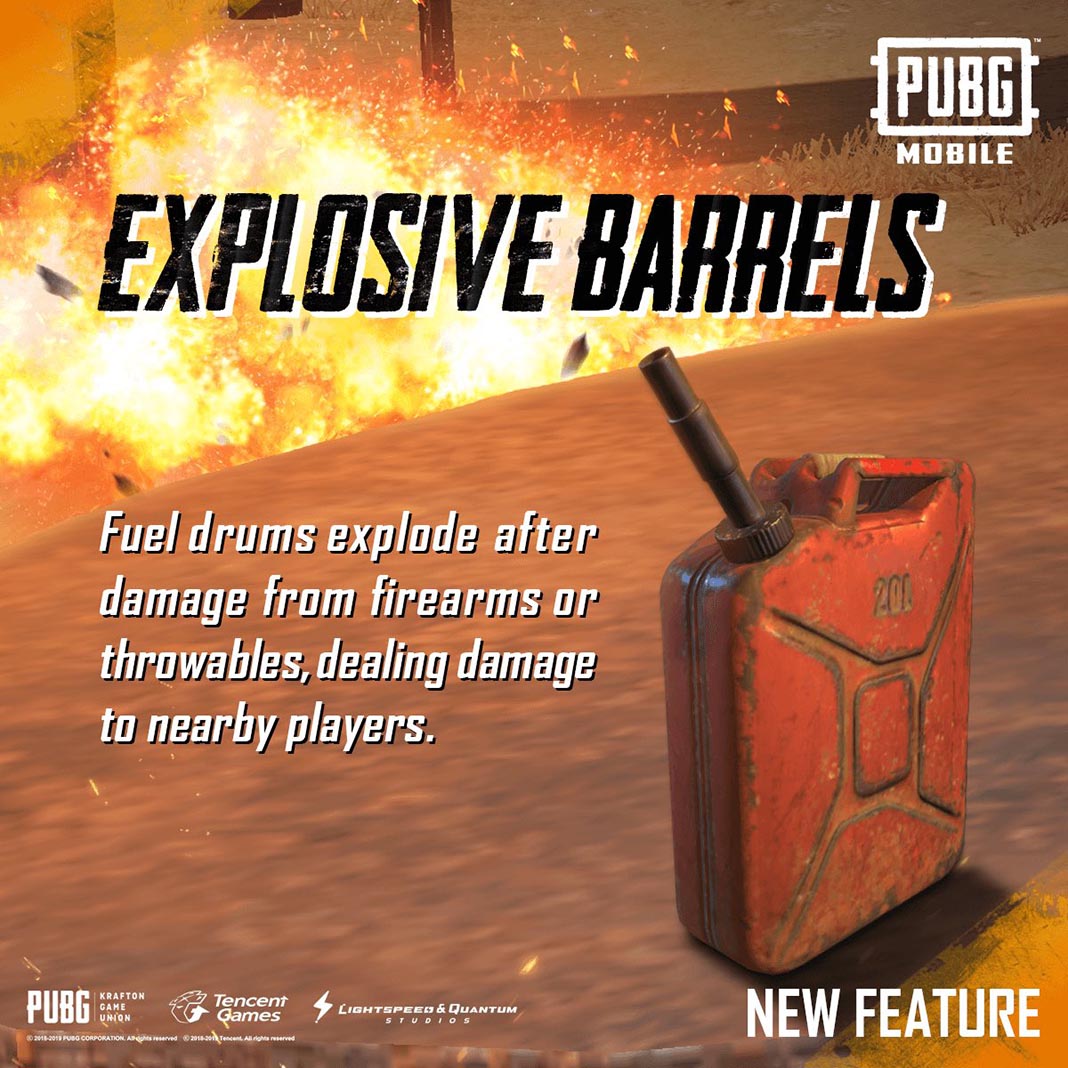 Along with all these features we saw in the beta already, they’ve added some more with the version’s move to the stable channel: 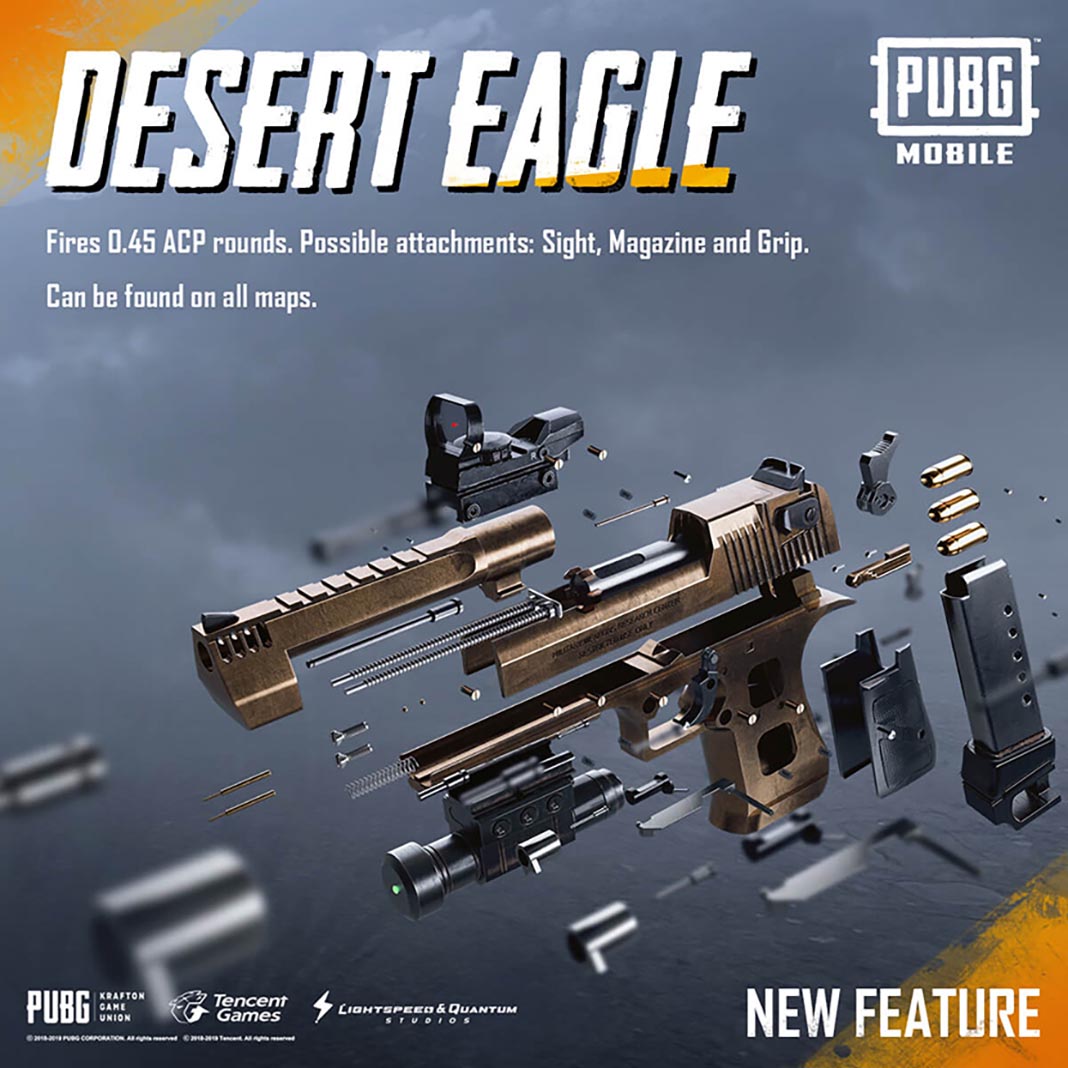 As always, the beta can be played independently from the official client. One app doesn’t overwrite the other, and both profiles are maintained completely separate.