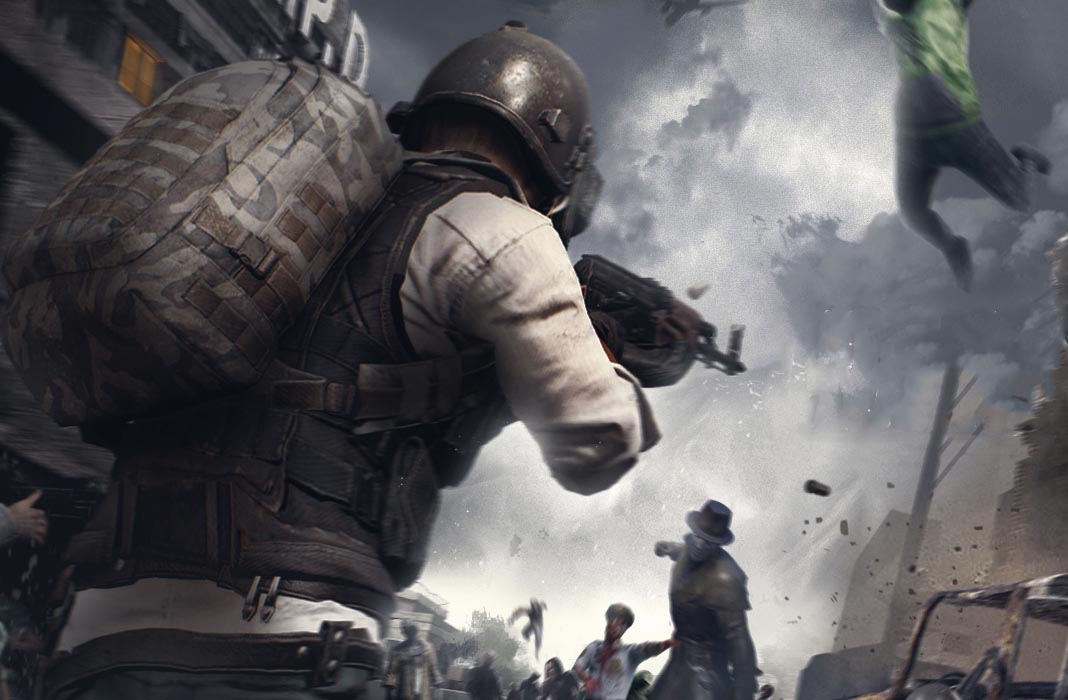 The latest PUBG Mobile 0.12 upgrade is about to come out fresh out of the oven. After their incredibly successful collaboration with Capcom Resident Evil 2, which was released this past month February, the survival modes have been strengthened and other related game modes have been added as a way to help you face the unending mobs of zombies. And let’s not forget about the other bunch of smaller changes that have been included. The official launching date is set for April 17th, so it’ll be automatically unlocked at some point during the day. The upgrade is already available but you can’t see the latest news as of yet. 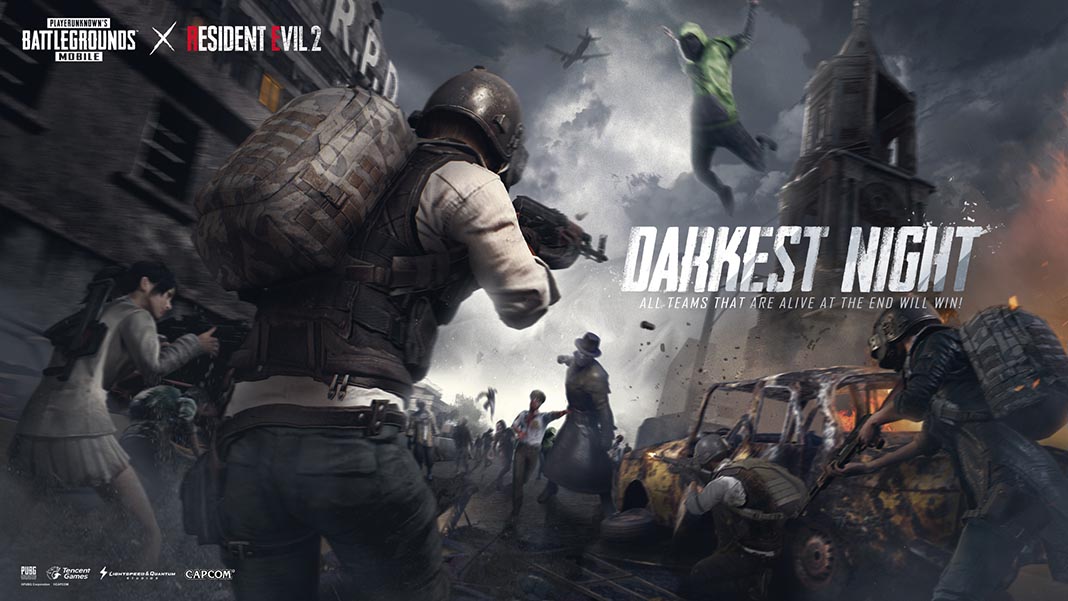 We were able to witness some of the latest features thanks to the previous upgrade on the PUBG Mobile Beta. But, it’s now available in the game’s actual channel. These are the most significant changes: