Every four years, the world comes together to witness one of those events that seems to stop time. No, we’re not talking about the Olympics, but only THE most important championship of the world’s most popular sport. This year’s 2018 World Cup is hosted by Russia, a place that’s going to shake with each one of the 32 teams that are going to give it all they’ve got on the playing field. This soccer event always comes with tons of developments such as, for example, new games that appear in honor of the World Cup. We’ve put together a list of the best of the best new soccer games and important updates to the most outstanding Android soccer games. 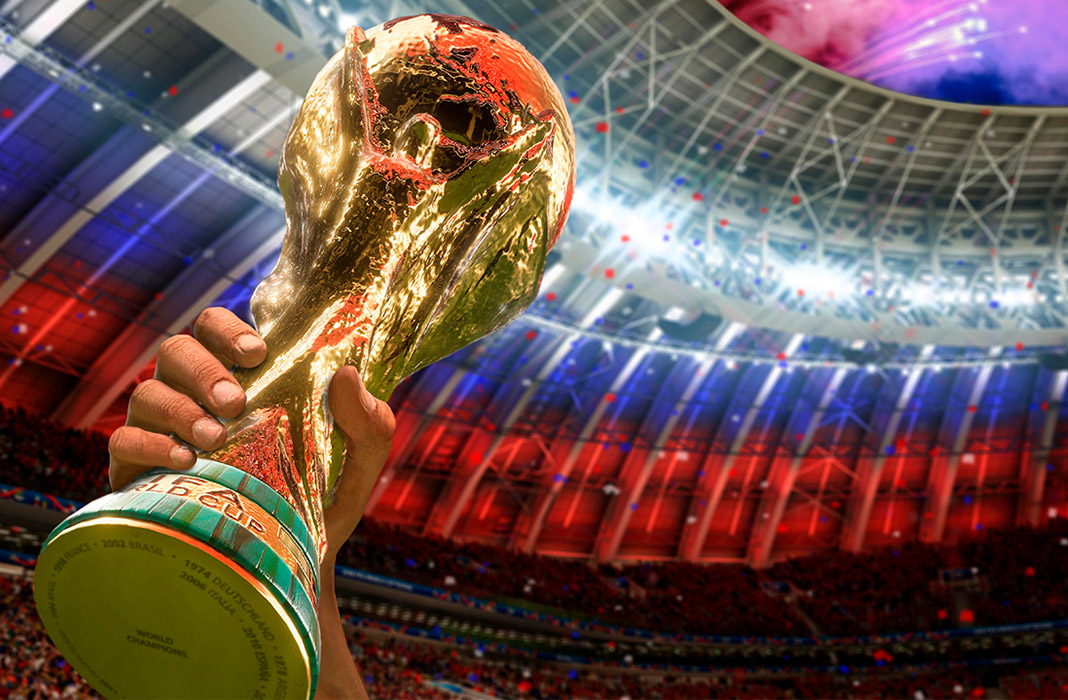 A developer called Best Sport Games, ironically, isn’t the best name to trust when we’re looking for quality soccer games. However, we have to admit that we were a bit to quick to judge this one: Freekick World Cup 2018 gives us a purely fun experience that we might miss out on with more complex games. Here, the game is based around making penalty shots, like we’ve seen in a million and one other games, and dribbling against the rival to make a goal. This second mode promises more than it delivers in the end, but at least it doesn’t leave us with a bad taste in our mouths. And of course, the whole thing is decked out for the 2018 World Cup. [Download] 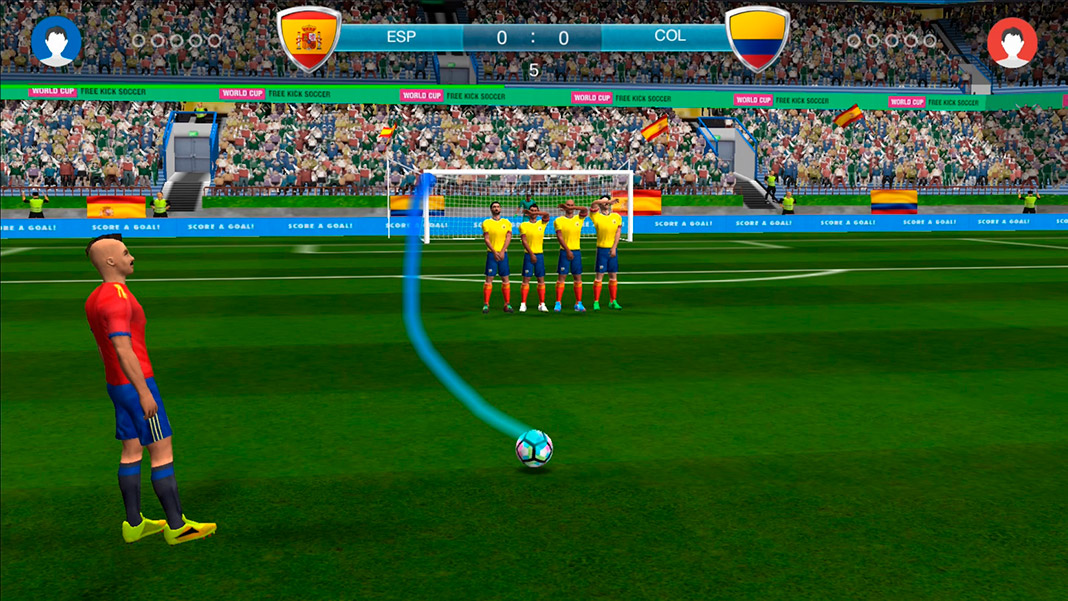 One of the most notable offspring of Football Manager has got World Cup fever. The new update of Top Eleven 2018 has brought multiple changes for the World Cop in Russia: a better compatibility with the tournament, along with an improvement in the scouts and the rewards you can get in the new Cup. Fans of soccer management can also enjoy what’s happening in Russia this year. [Download] 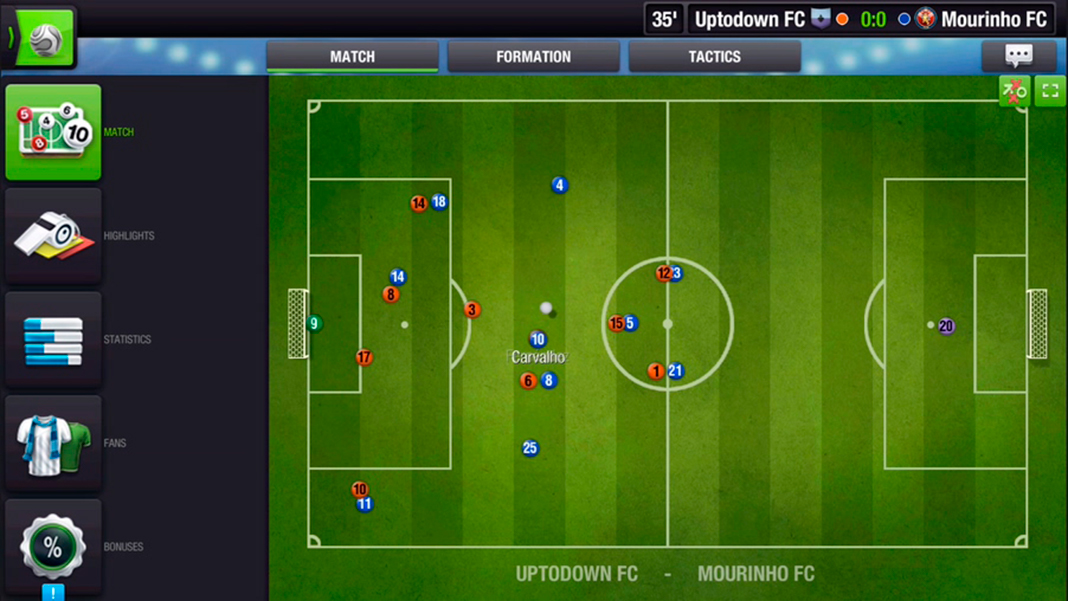 One of the classic soccer games on Android is ready for the new World Cup. Soccer Star is a fun game where you control only one player on a soccer team. You get to put yourself in the player’s shoes during the key moments of the game, so you’ll have to make precise passes and shoot the ball into the goal whenever you get the chance. It’s a great soccer experience, especially with all the teams you get to choose from. [Download] 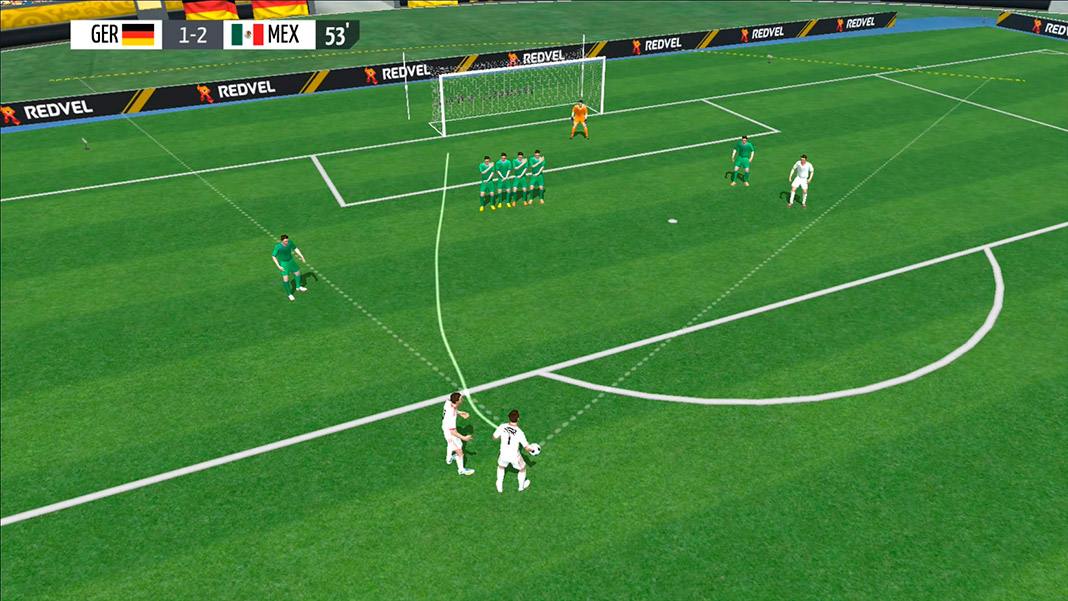 We have to admit that we love unique games, especially when they break away from typical mechanics. PES Card Collection offers a pretty curious concept considering that you don’t directly participate in the soccer match: you only pick the starting line-up that will play the games automatically. It’s a different way to experience the 2018 World Cup. [Download] 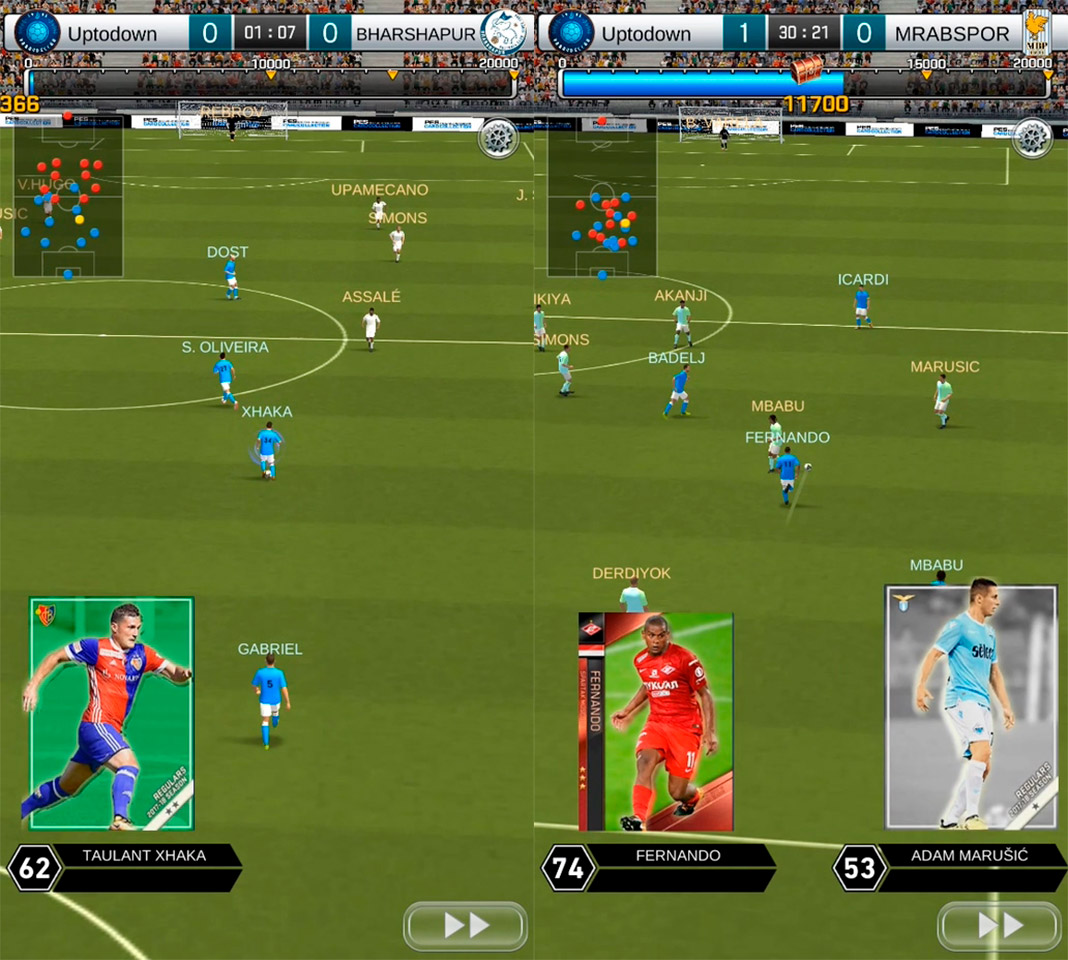 Best Football Games is back on this list with a game that may look familiar, but offers some different mechanics than other soccer games. Your players will move around the field automatically and you can choose when you want them to pass, shoot, or dribble the ball. We’ll admit that the game is more fun than we could have imagined, despite its somewhat mediocre appearance. That said, it offers all the teams participating in the World Cup. And not all games can say that. [Download] 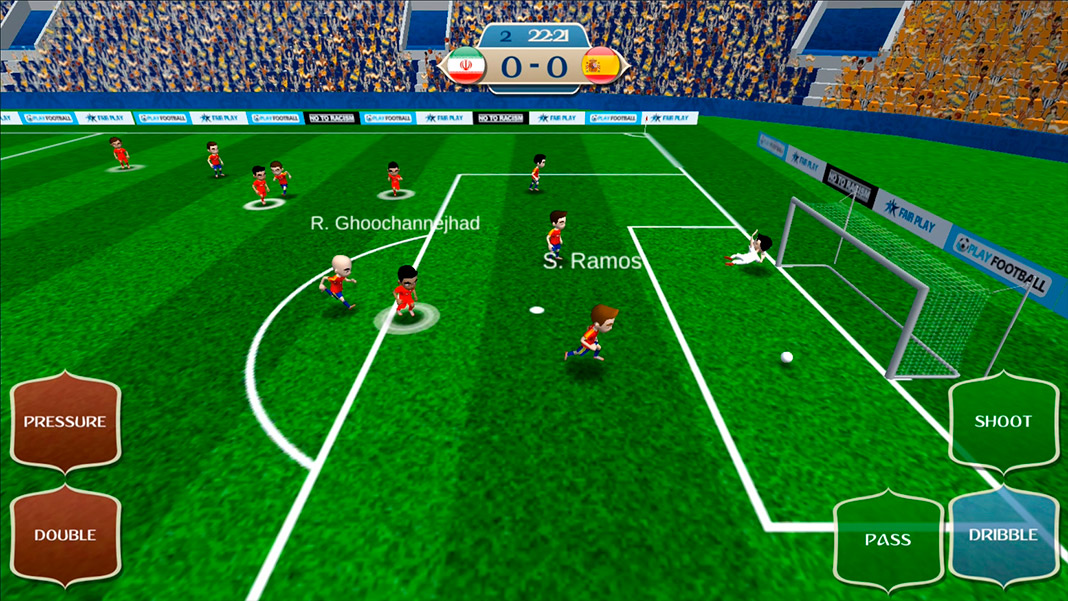 Alright, it’s about time we talked about a traditional soccer game. Stickman Soccer 2018 takes us to the World Cup in the same way that Djinnworks has been doing for a while: with the same big-headed little figures that we’ve seen in a hundred different games. This new version takes us to the World Cup in Russia where we can enjoy this tournament along with other fun game modes. [Download] 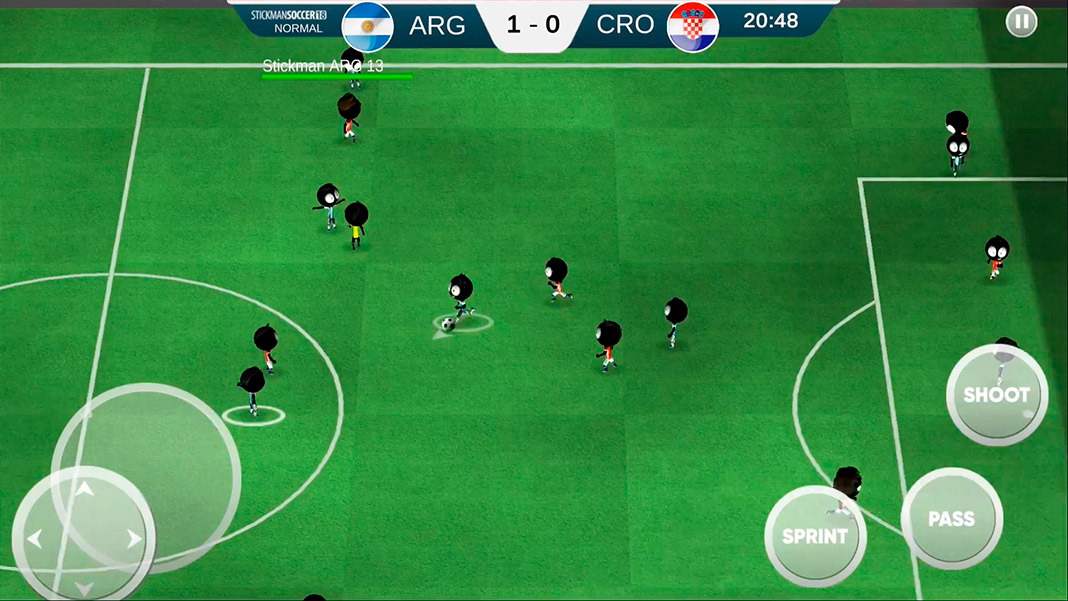 It’s not the first time and it surely wont be the last that we fall for these 1vs1 duels between these charming big-headed characters. We’ve loved this franchise since its first installment and this new version set in the 2018 World Cup doesn’t disappoint. Not that it’s super original, but the same old formula still works just as well as the first day.  [Download] 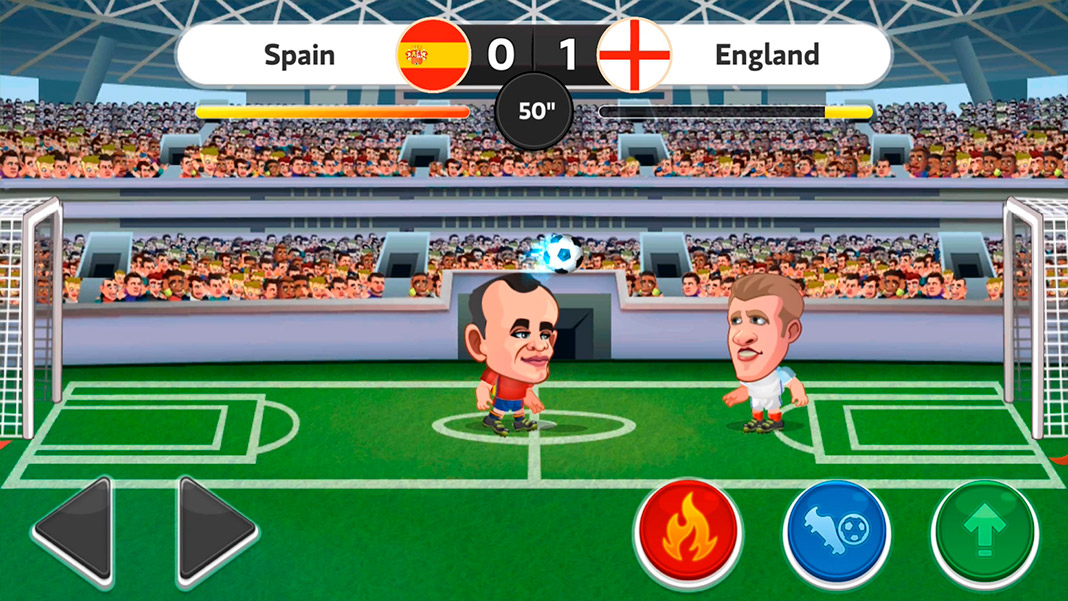 If you ever enjoyed legendary titles like Sensible Soccer, then World Soccer Challenge is here to provide a similar experience. Although the truth is that there are a few certain differences worth mentioning. You only play the key moments of the game, where you have to make plays to score a goal or play defense to stop the other team from scoring. Its retro-pixel style is great and lets you play in nine different world cups: from Mexico 1986 to the upcoming tournament in Russia 2018. [Download] 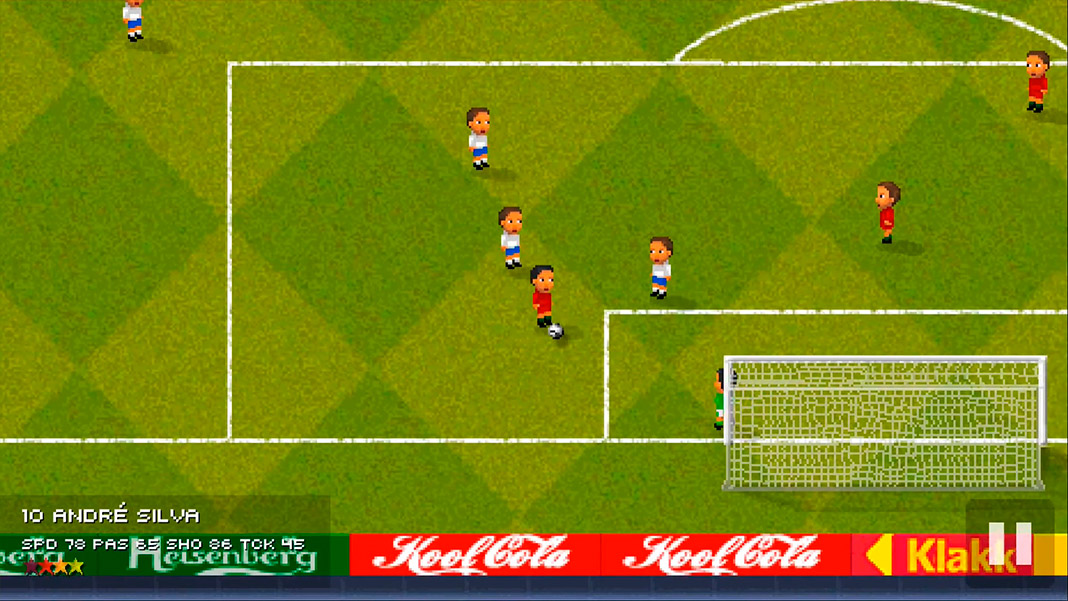 Talking about soccer games and not mentioning the saga from EA would be a huge mistake. FIFA Mobile presents its great strength and player base to shake things up with this new update for the pending World Cup. We have until August 1, 2018 to compete against the international teams, experience unique events, and get juicy rewards for predicting results in the real games.[Download] 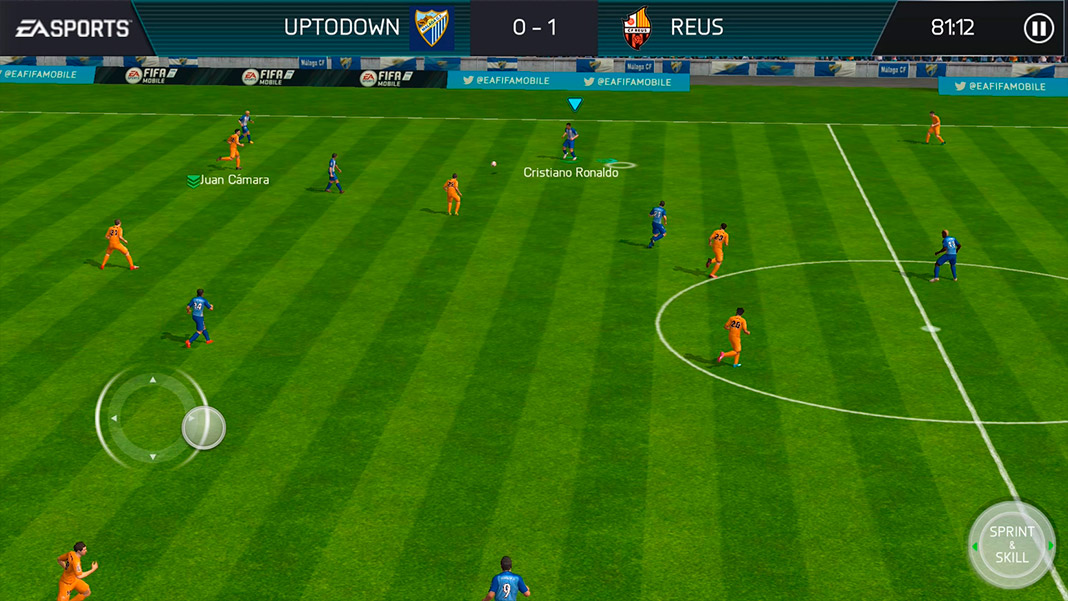 We like what PES 2018 offers us here, as we’ve already mentioned in our selection of the best soccer games on Android. The title from Konami is going all out with the 2018 World Cup and it lets us play with the best national teams, as well as the most legendary players of all times. [Download] 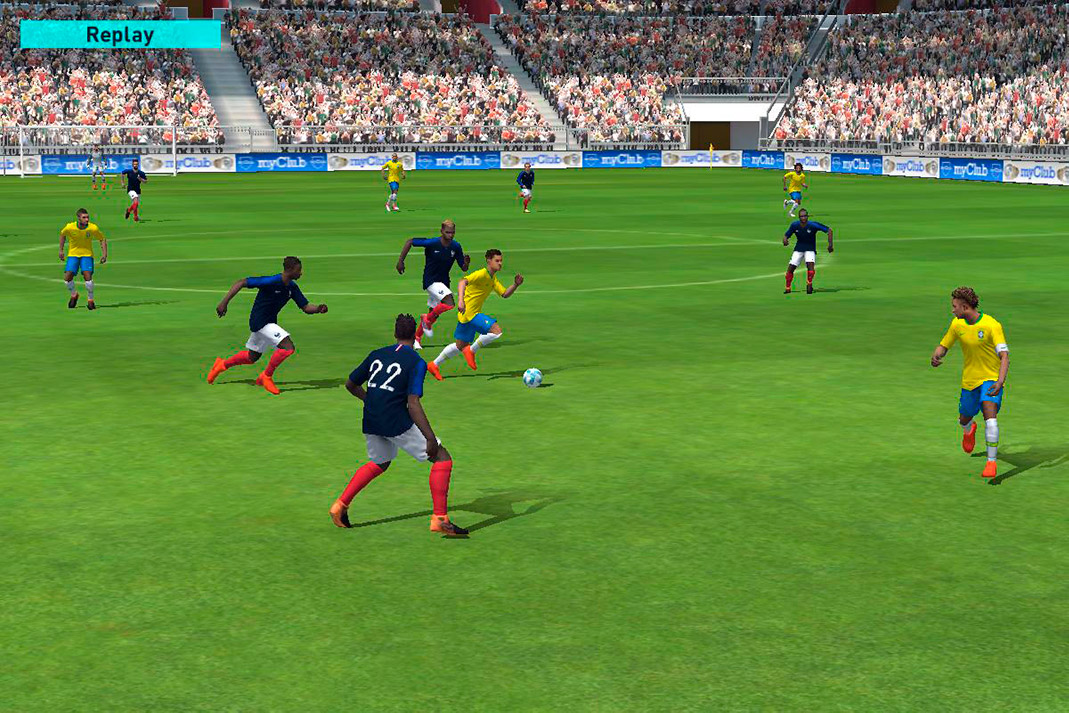