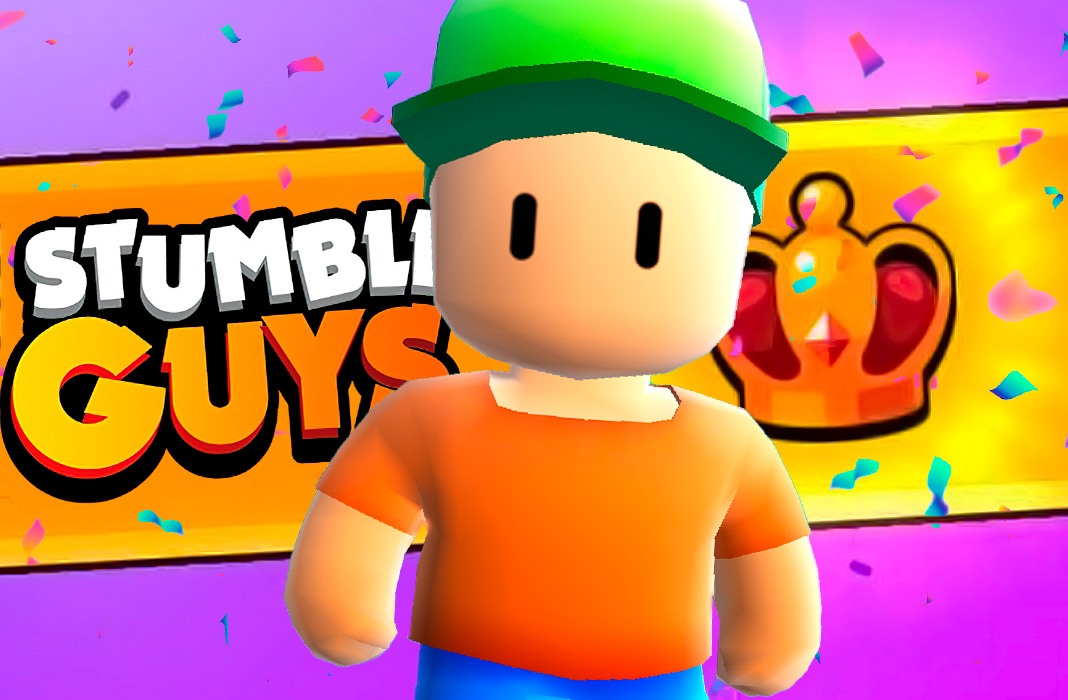 Winning at Stumble Guys is not easy. In this battle royale developed by Kitka Games, many players face each other in challenges of speed, obstacles, and even memory— a variety that will put you on the ropes on more than one occasion. However, several tips will help you to be victorious in all the rounds and reach the final to win the crown. Here are 7 key tips to win at Stumble Guys.

Learn the shortcuts for each challenge

To always win in Stumble Guys, it is essential to know the shortcuts of each level. We are no longer talking about the shortest routes of the game challenges but about other tricks that will help you to skip the limits of the setting to reach the goal before the rest of the players. For example, at the space level, you can use the planets to gain speed by sliding on them, while at the snow one, you can also go faster by launching yourself over the ice blocks. Look for surfaces and platforms to climb on to avoid obstacles, traps, and the mass of players that will push you into the void. 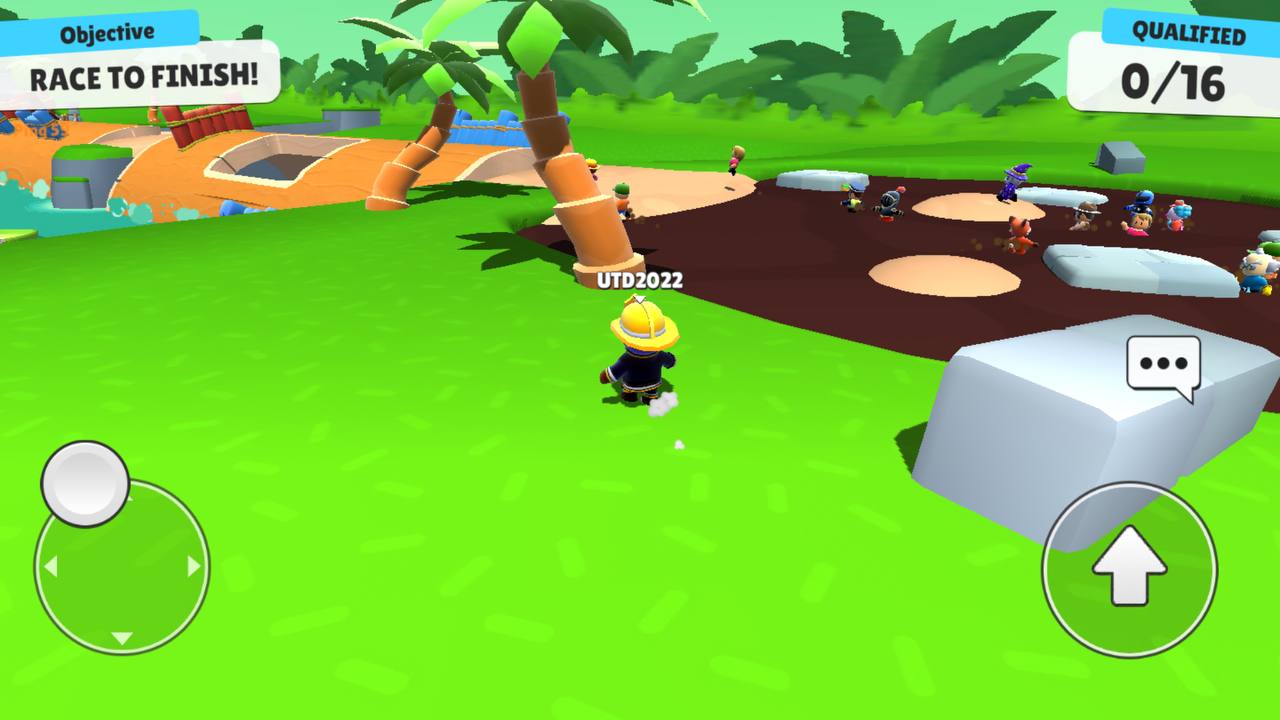 Grab and push in Stumble Guys

Another essential trick of Stumble Guys is to grab and push other players, although unfortunately, this is a paid gameplay. Unlike in Fall Guys, in this free game, you can’t hold the opponents from the first moment— to unlock this action, you have to buy the battle pass and, once you have it, level up until you get the heart and punch gestures. If you unlock them, in the game, you will be able to open the gesture menu (the dialogue bubble icon) and tap on the corresponding emote when you want to grab or push other players. In short, you will need to get gems to grab and push in Stumble Guys. 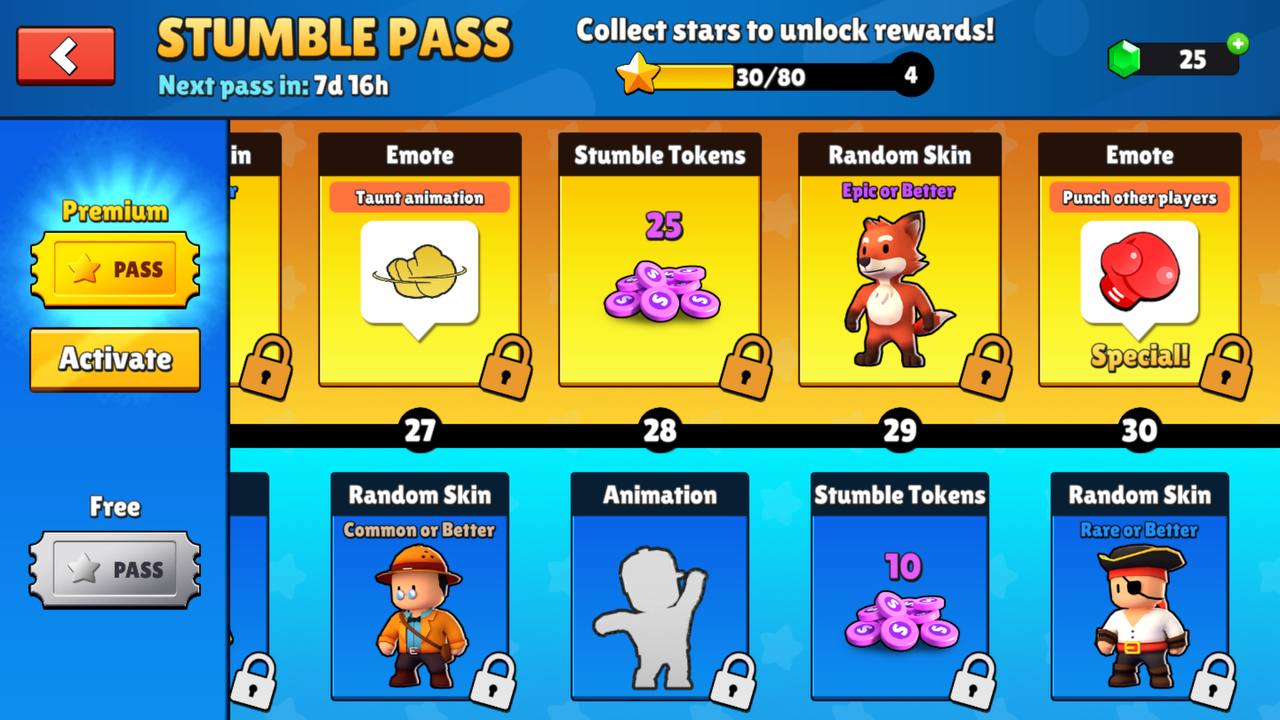 Take advantage of the momentum of the double jump

Admittedly, it’s very difficult to win in Stumble Guys if you don’t control the momentum you get from double-tapping the jump button. The first time you tap it, you jump, but if you tap it again, the character jumps forward. This movement will be very useful in many challenges because you can gain speed if you know how to take advantage of the momentum. For example, if the fall coincides with descending ramps, you will slide quickly down them more than if you simply run. It is also very useful for reaching platforms that are far away. Remember: If you tap the button again in the middle of the momentum, you will make small jumps while falling.

In general, it is ideal that you try to understand how game physics works. Stumble Guys has a series of very specific parameters, and understanding them will help you to calculate the jumps or the time you will need to arrive before an obstacle closes. You also have to take into account how certain terrains modify physics. For example, ice makes you slip more easily, making it more difficult to control the character, and mud prevents you from jumping, so if you fall into it, it’s no use trying to escape, you will simply have to run to get out of there as soon as possible. For this, there are few tricks— practicing and playing a lot will teach you the keys to the Stumble Guys physics and the characteristics of its different terrains.

Play with friends to help you win

Sometimes we insist on playing alone, forgetting that Stumble Guys offers us the possibility of creating parties of friends to compete in a cooperative mode. If you have someone close to you with whom you like to play, you should ideally try to match games with that person. Why? Because collaborating by pushing, hitting, or entertaining the rivals while your teammate reaches the goal or overcomes an obstacle in which he has fallen can be fundamental in the game. It is true that if you continue to advance in company, there will come a time when you will have to compete against each other, but playing this way, you will have more chances to reach the final stages of each competition— so it is worth it. 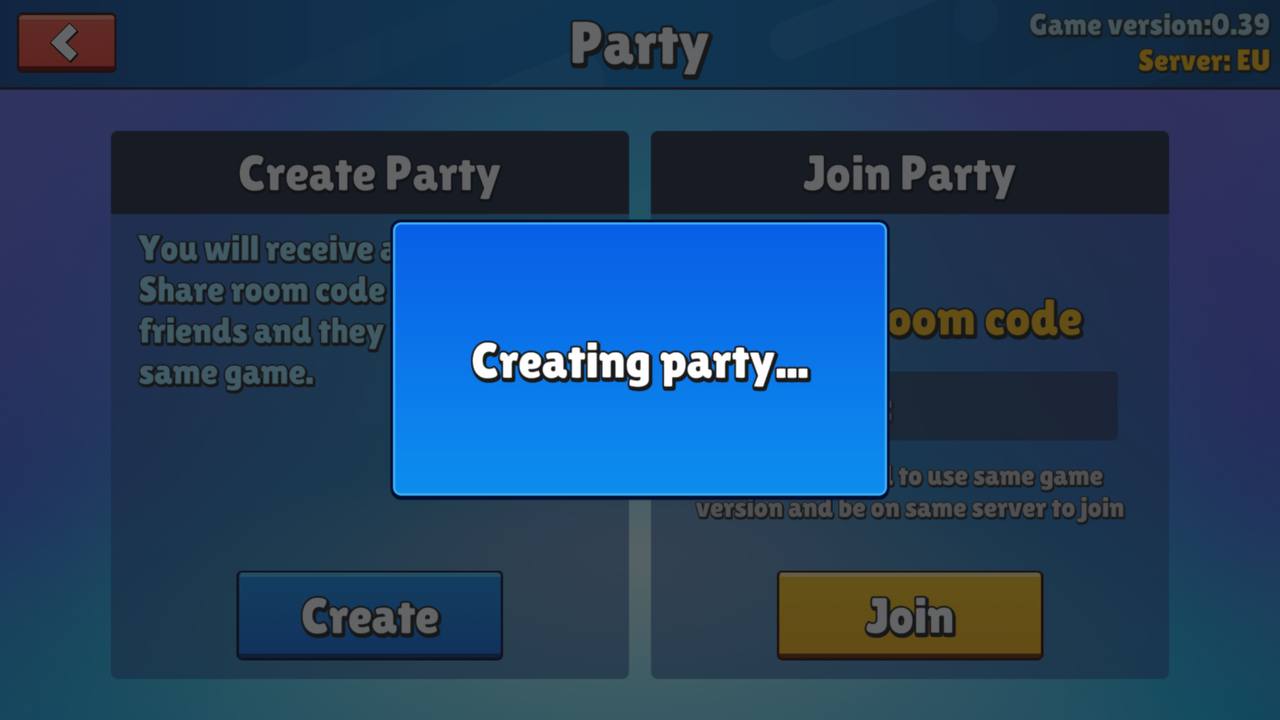 Although speed is very important to win in Stumble Guys, the truth is that sometimes it’s better to think twice before rushing out and nothing else. Many players make the same mistake— running around without control increases the chances of falling into a void, hitting an obstacle, or hitting a wall. Sometimes it is better to go through the setting slowly but confidently, measuring the next step well and avoiding falling. The time you lose between falling and returning to the setting— usually much further back than you were— can cause you to lose the game.

Each Stumble Guys challenge brings together many players, sometimes resulting in a jumble of avatars that makes it difficult to see where yours is. That’s why our last tip is to customize your character in a very striking way. If you don’t have special skins that are quickly identified, try using a skin color clearly visible on any screen: yellow, pink, green… These are shades that nobody usually chooses, so take advantage of them! Knowing where your character is at all times will give you a better chance of winning the game. 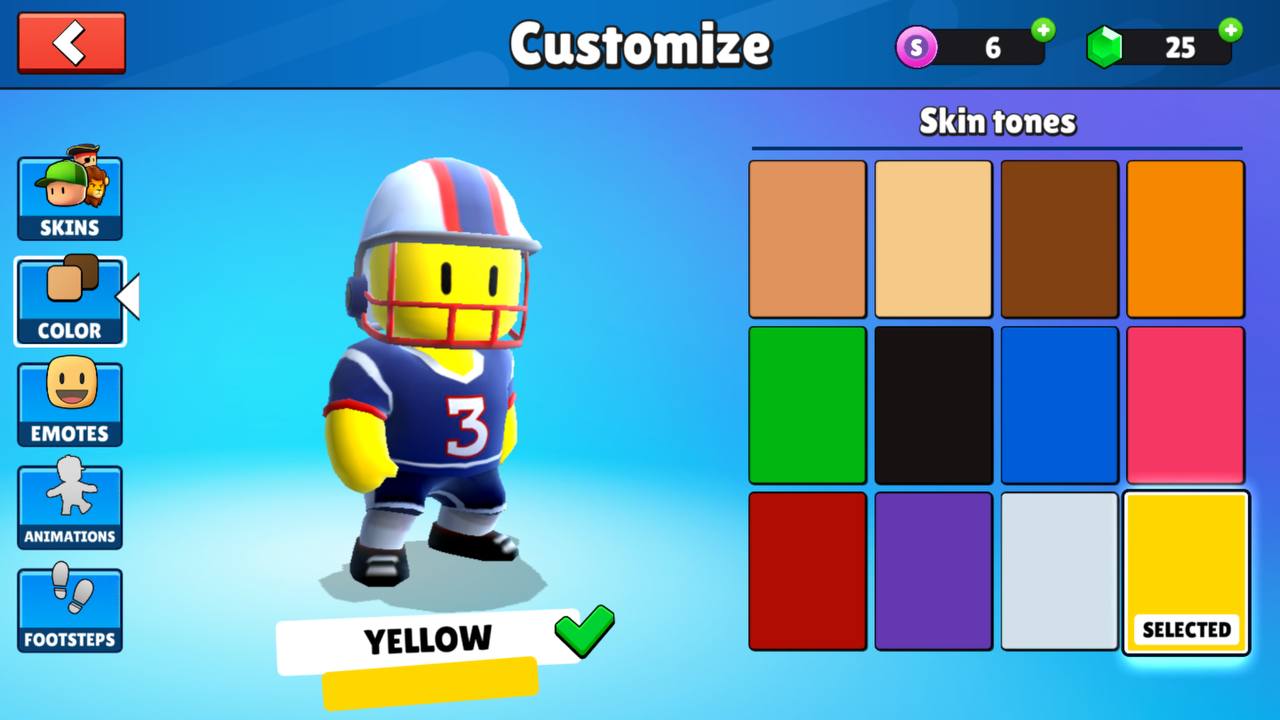