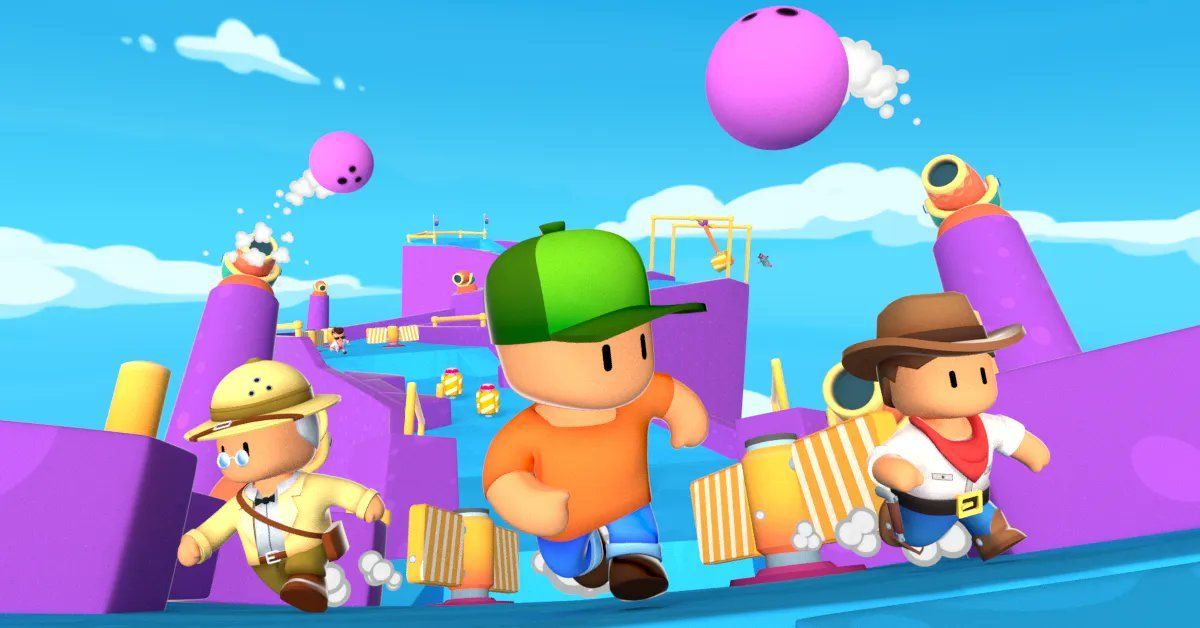 Stumble Guys is one of the games that, following the formula of the popular Fall Guys, has managed to make a niche for itself in the mobile market. Nowadays, it is one of the most popular mobile battle royale games. This is why millions of players flock to the title every day to try to win games and earn rewards.

As you may already know, gems are Stumble Guys’ premium currency and what allows you to unlock the different rewards. This coveted coin has become an obsession for many players, racking their brains to get more without paying a single euro. While there is no magic formula for suddenly getting a lot of gems, there are some tips to keep in mind to gather them up quickly without going to checkout.

Tips to get gems quickly in Stumble Guys

Stumble Guys or Fall Guys, which is better?