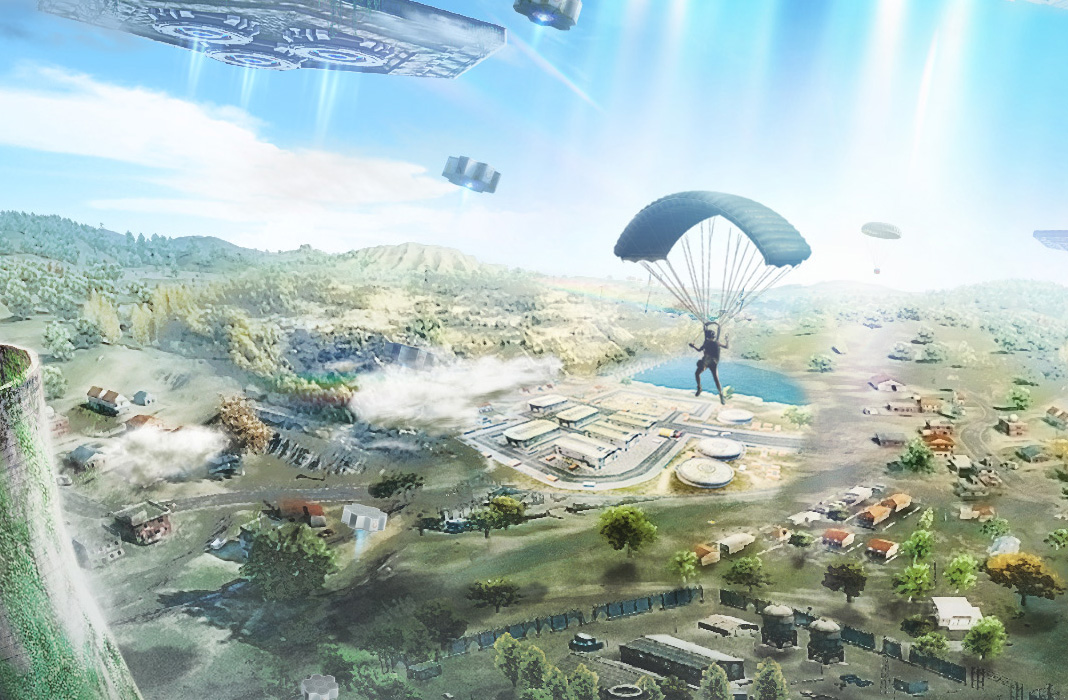 One of the biggest problems facing online game developers, or rather, their users, is the ever-increasing number of cheaters: people who try to gain an advantage over others using hacks and modifications. It’s a plague that’s been around practically since the first multiplayer FPS came into existence. However, the difference is that what was once restricted to PC servers hosting hundreds of players now reaches dizzying numbers. This is especially clear when we talk about current big names on mobile devices like PUBG Mobile and COD Mobile. 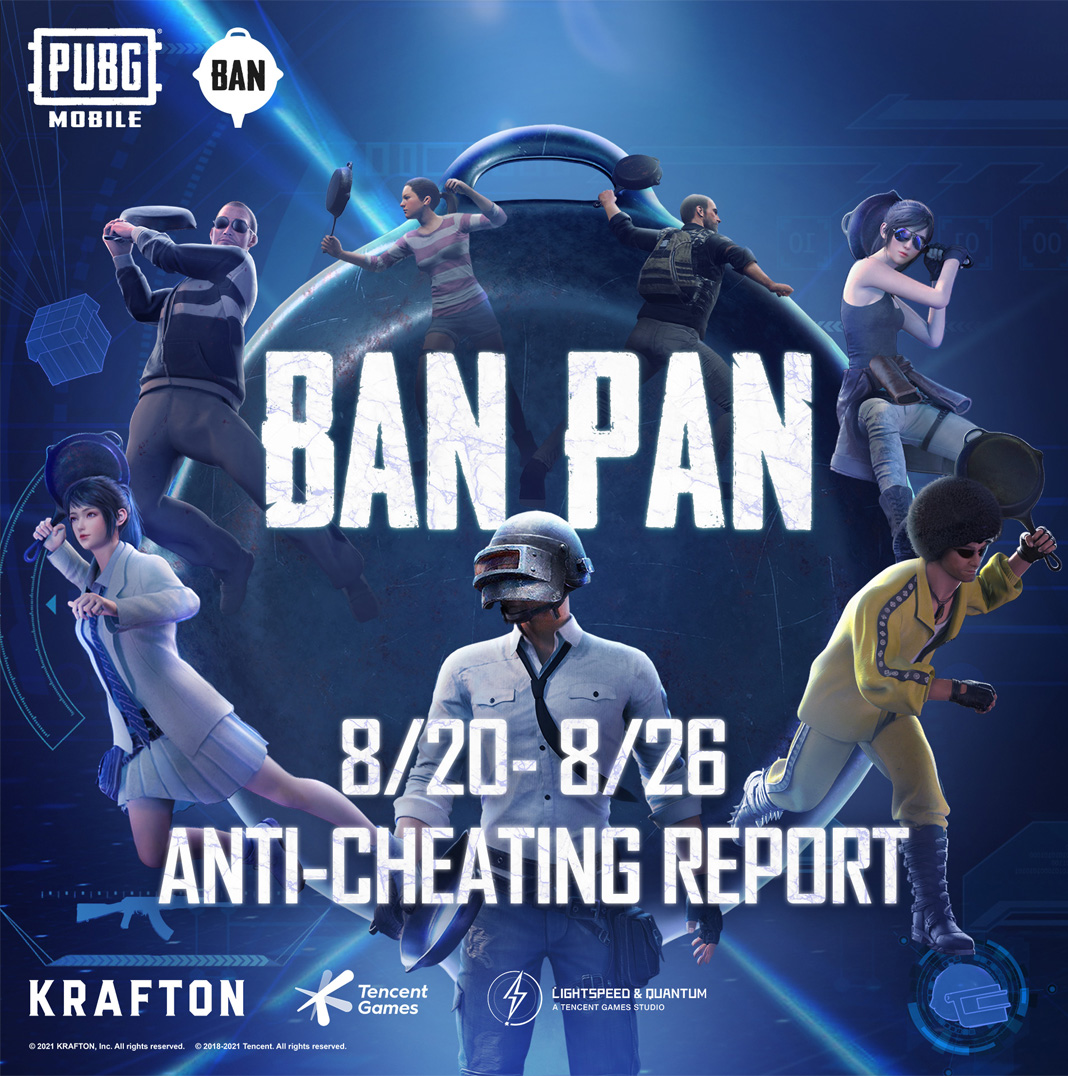 The greater the number of players, the greater the chances are of coming across cheaters during a game. On August 29, PUBG Mobile’s official Twitter account published the figures for its latest “Ban Pan” cleanup. In just 6 days, from August 20 to 26, a grand total of 1,418,893 players were banned from their servers for various reasons: from using hacks to gain speed and automatic aiming to the use of unofficial mods to change the look of their characters.

This figure may seem astronomical, but it’s actually quite small compared to the cleanup that PUBG Mobile completed a few months ago, in the period between June 18 and 24. In that time span, 3,884,690 accounts were permanently banned for illegally modifying characters or for using different hacks to gain advantages over other players. That’s right, almost 4 million players.

Hackers and cheats not only ruin the gaming experience for the rest of the players who follow the rules, but can also jeopardize the economic viability of productions that depend exclusively on in-game purchases. Hence the heavy hand and the relentless pursuit to which cheaters are subjected.

With each new update, games add new systems to detect the latest cheaters, although these, in turn, end up finding new ways to bypass the latest protections. Thus, it ends up being an eternal game of cat and mouse. PUBG Mobile isn’t the only one to take action. On July 16, Free Fire banned 1,348,888 players in one fell swoop.

But even in this field there can be a business opportunity, as demonstrated in the past by PunkBuster, active since 2000, and Easy Anti-Cheat which is owned by the all-powerful Epic Games. Their services for detecting and hunting down cheaters have long been used by the most powerful PC gaming companies. Whether using common software or conducting their own cheat raids, it’s clear that THE PURGE has only just begun.