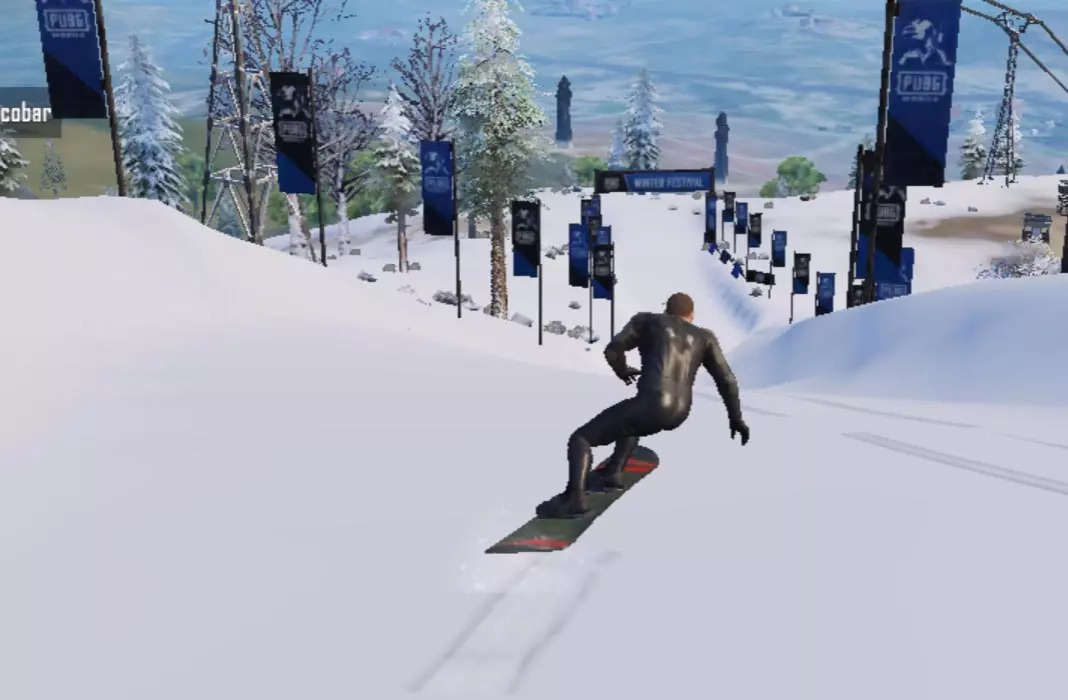 As you probably already know, there are various versions of PUBG Mobile according to the geographic region and the stage of development. In the beta channel, you can try out some of the features that will reach the stable version in the future. Recently, it was updated to the version 0.16 with various additions that will gradually be unlocked from today until January 1, 2020. And best of all, you can have both versions installed on the same device without your progress being affected in either one, plus it doesn’t have a watermark, unlike previous updates.

One of the main lures of this update is the visual change made to Erangel. In each round, different parts of the map will appear covered in snow. That said, it’s not only a superficial change — among other things, you can use a snowboard to descend down snowy hills and find special loot boxes in each one of these areas. 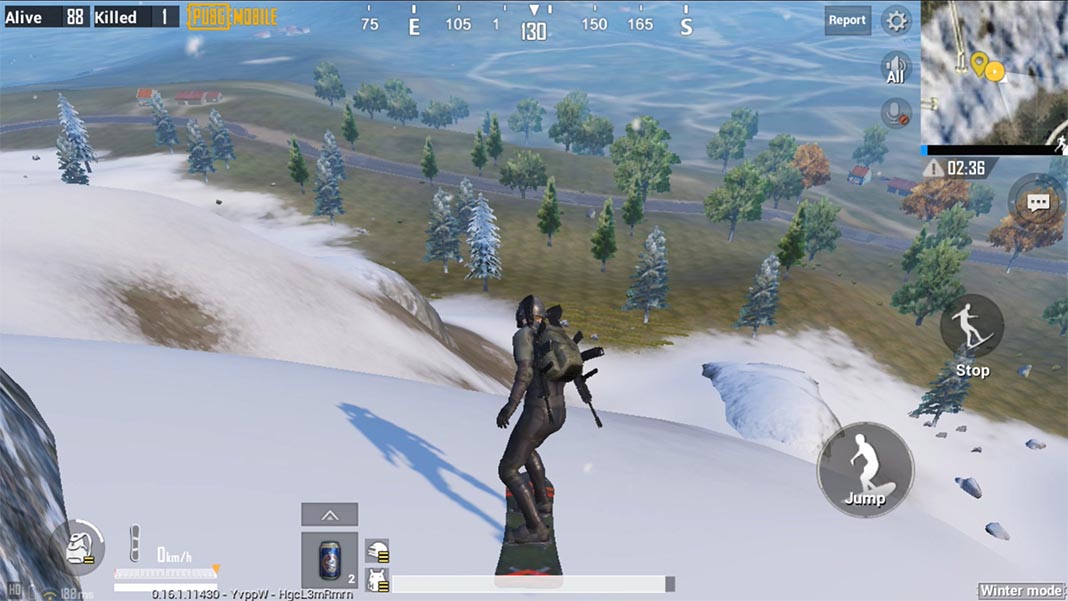 Another interesting addition is the possibility to change the first-person mode to third-person during the game. Until now, you had to select one of the view modes before entering the map in question. Now you can alternate between both views at any time. Another notable change on a gameplay level is that now you can move around while being healed, although your speed will be even slower than when walking. Just enough to keep you safe from enemy fire.

More new features are on their way, although they’re not available yet, we’re assuming they’ll be unlocked throughout the following days. One of these that we’ve already seen in past tester phases is called “Death Race” mode. As its name implies, you’ll compete against other players riding in vehicles who will compete on an enormous closed track where you’ll pick up items scattered around to attack rivals. 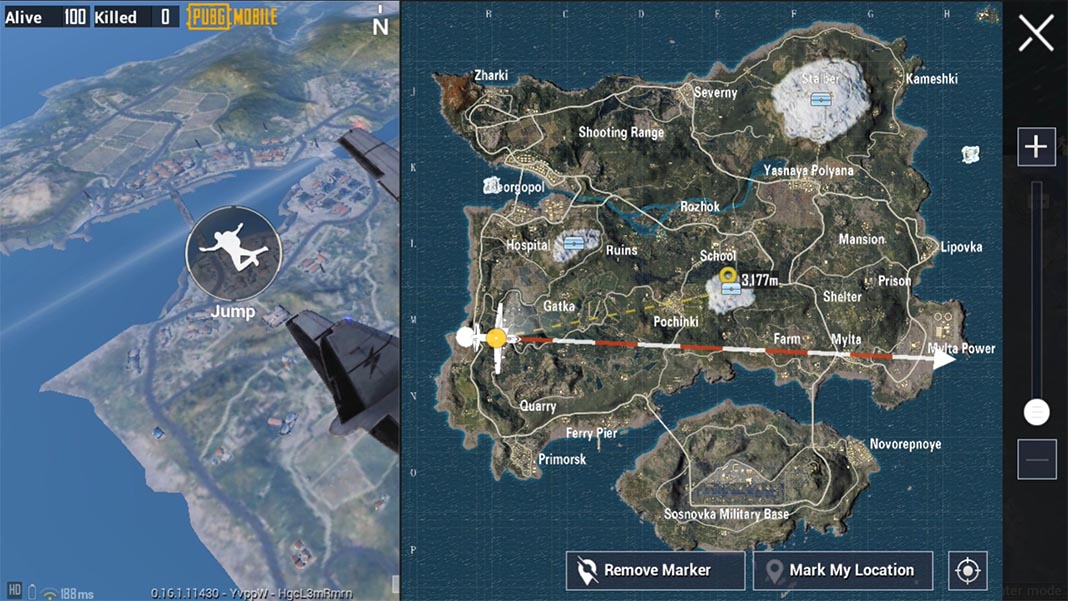 Although we don’t yet know the exact date that the 0.16 update will reach the stable channel, we’re assuming it’ll happen sometime in the beginning of December if the past betas are any indication.

The best Battle Royale games available on Android in 2021