After being able to try it out in the beta for the last few weeks, the official version 0.14 update of PUBG Mobile has just been released for Android and iOS. It all revolves around the new pirate setting that we began seeing in the version 0.13.5m although now we have even more new features: a new game mode, new setting, new character progression system where you’ll unlock abilities (merely for looks), all the content of the Season Pass 8, and a good handful of smaller fixes. 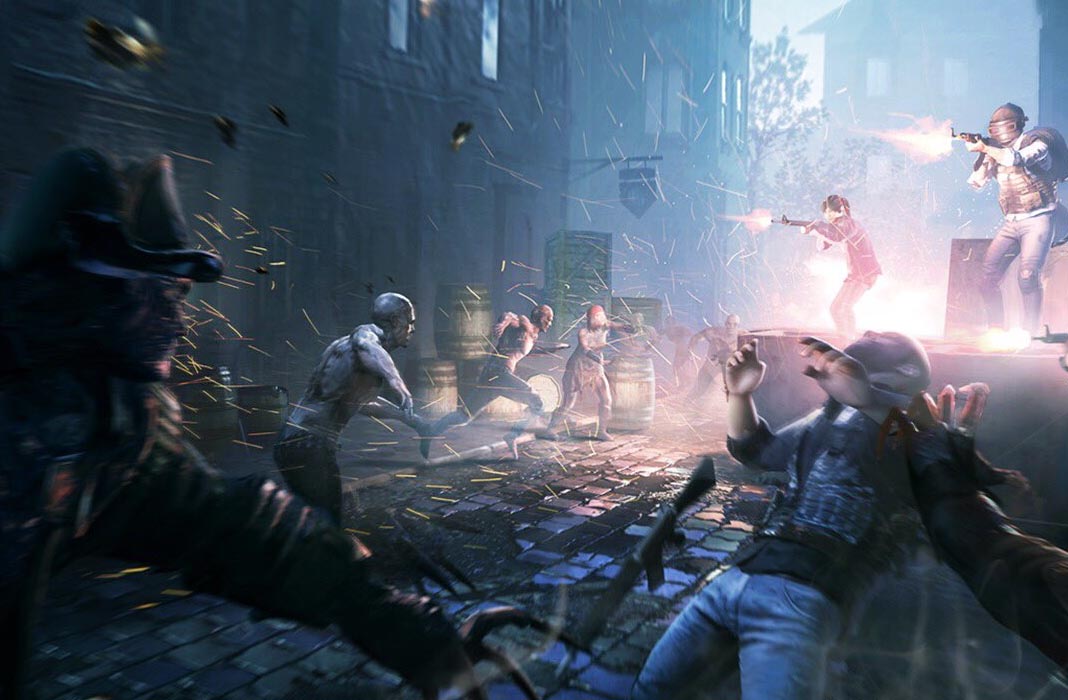 The new game mode follows in the steps of similar previous concepts like The longest night, and Survive the night in the EvoGround section. In this case, it offers a completely new map, a small harbor town where survivors and pirate-zombies battle it out. Yes, it’s exactly how it sounds.

Each round starts with two groups of five members. The objective of the undead is to infect all the humans, while the survivors’ main goal is to stay alive throughout the entire round. All it takes is one human is left standing in the end to win.

Each infected human will turn into a zombie and there are two types: one’s fast, and the other is stealthy and will do more damage with each hit. Also, once you’ve reached a certain point, one of the zombies will turn into a special boss as a sort of final challenge before the time runs out.

Other improvements in the version 0.14

a. Added tier information in Classic

b. Matchmaking and settings are now on the same page.

a. The number of daily missions has been reduced and the rewards have been adjusted.

b.The daily missions are now offered randomly. If players are not happy with their reward, they can exchange it for another random mission three times a day.

It’s an asymetrical PvP. When the game begins, players are divided randomly into Zombies and Defenders. The Defenders can use firearms but the Zombies can only use weapons in hand-to-hand combat and skills with reloading time.

a. Each player gets a character in the beginning.

b. The characters start out with one skill that’s only effective in the EvoGround modes.

c. The characters can be customized with outfits, voices, emojis, and MVP emojis.

d. Characters will level up and get progression rewards when they earn EXP in any of the game modes.

Level 5 and rewards for some achievements

Predator V: Kill 20 enemies in a single Classic round

Center of Attention V: Get 600 Likes.

Perfectionist V: Reach the max Royale Pass range in 6 seasons in a row.

Adjustments to interaction with the inventory interface

a. Interface features that aren’t inventory related are disabled on said menu.

e. Players can now choose whether or not to see helmets and backpacks in the main menu.

After the update, if the outfit conflicts with the one chosen previously, the outfit will be taken off to make sure it’s displayed correctly.