The South Korean band BTS just keeps on gaining in popularity. We’ve talked before about SUPERSTAR BTS, the excellent music game, but today we’re here to tell you about a game that fans of the band definitely won’t want to miss: To the Edge of the Sky is a visual novel with characters that are strongly based on the members of BTS. The game takes topics from the band’s music and transfers them to the world of videogames. 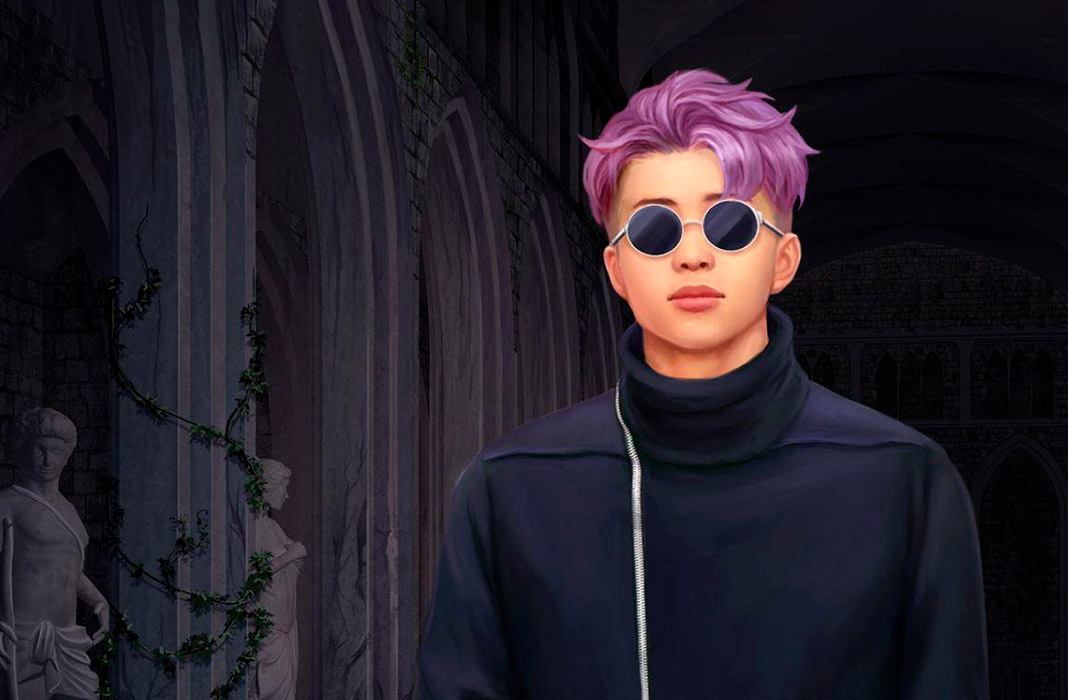 The year is 2077. You’re the newest addition to the team Phantom Alpha whose mission it is to discover the secrets hiding in this world. An intriguing concept that serves as a starting point for delving into this sci-fi/cyberpunk universe. It’s an interesting little world to explore and in this case, it comes with the originality of using characters inspired by the band BTS. A juicy combination that the band’s fans are sure to sink their teeth into. 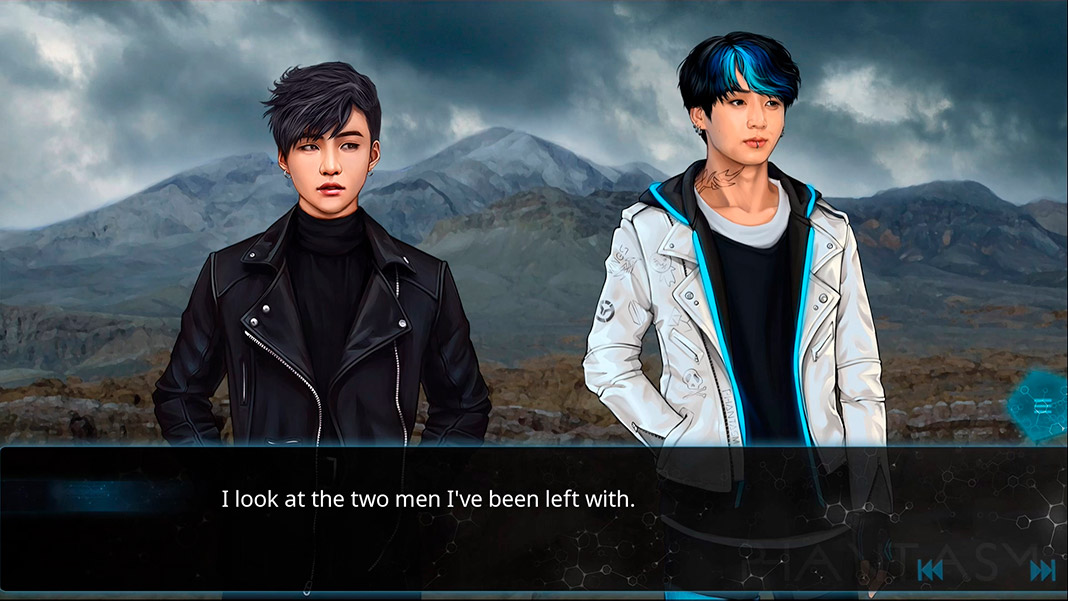 To the Edge of the Sky has various features that we can’t ignore. We should start out by saying that this is a work that started out as a successful Kickstarter project and it has gone on to be tweaked and improved with each new update. Its visuals are proof of that considering that it’s improved greatly thanks to the latest fundraising campaign held via FundRazr. Without a doubt, it’s very powerful and has a character design that’s closer to realism than cartoon. Plus, it’s a work that will be unfolded episodically, although you can already enjoy the first episode. In the beginning, you’ll find yourself at the end of 2018, but you know how things go in these types of productions. 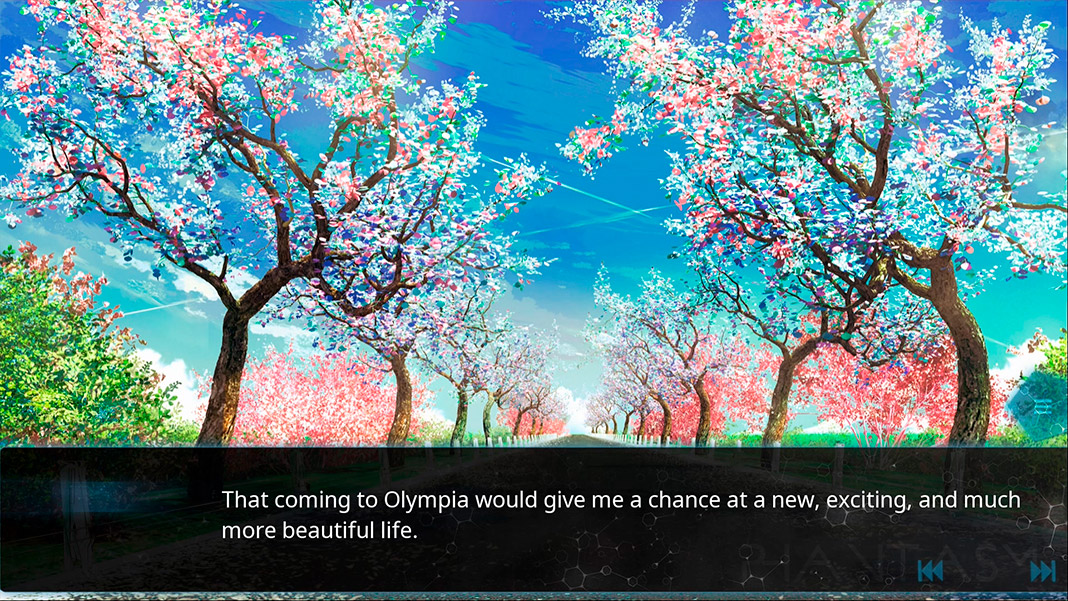 To the Edge of the Sky is a visual novel that shows a lot of promise. As we’ve already said, BTS fans are sure to love it, but so will anyone who enjoys this genre. Aeon Dream Studios has done a really great job with this game: an indie and international team made up of 100% women that shows a passion for videogames and the South Korean band. All we can do now is wait excitedly for the next episode to be released. 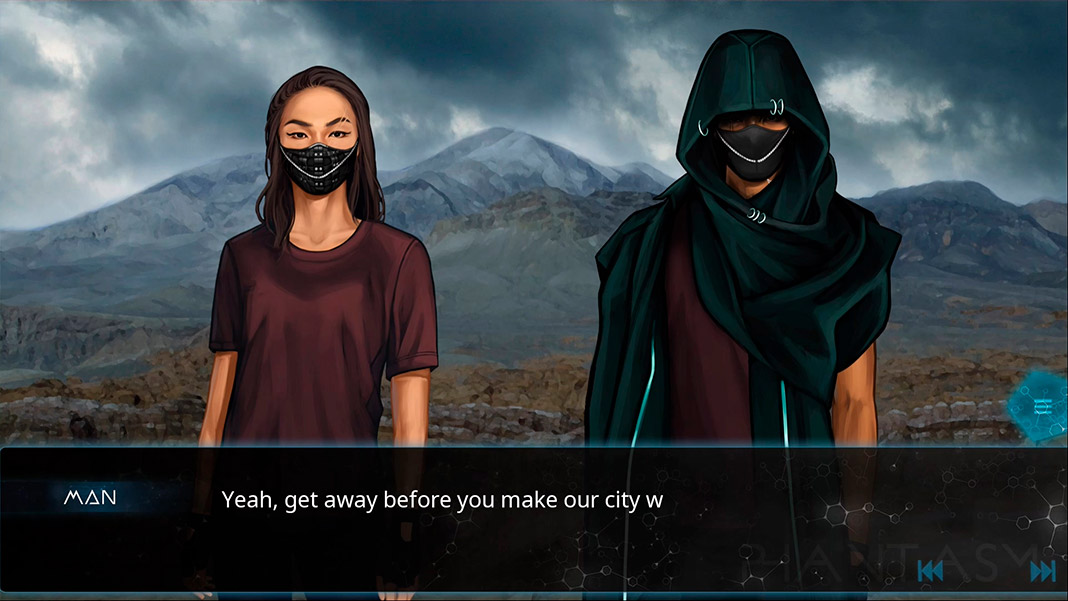