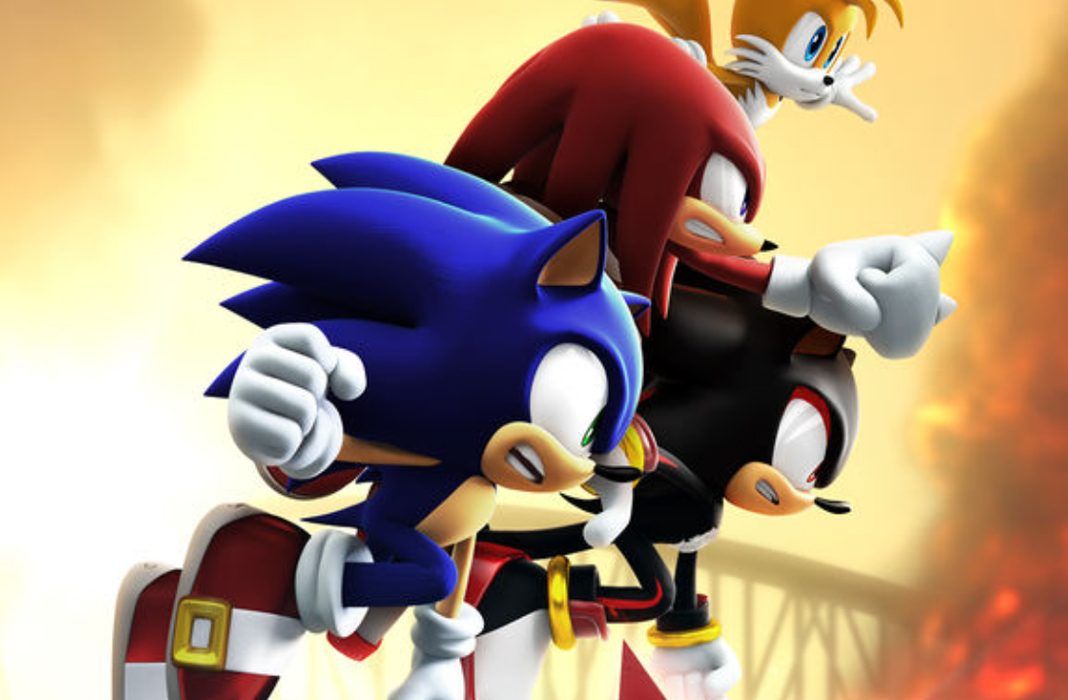 The world’s most famous blue hedgehog is back. Sonic Forces: Speed Battle is the latest free mobile game in the famous franchise starring Sonic and the rest of the clan: Tails, Knuckles, Amy, Shadow, Robotnik… A frenetic title that brings back a similar gameplay to the one in Sonic Dash, though now it’s a multiplayer experience where you’ve got to win races online against other players from around the world. Time to get back to running around the Green Hills. 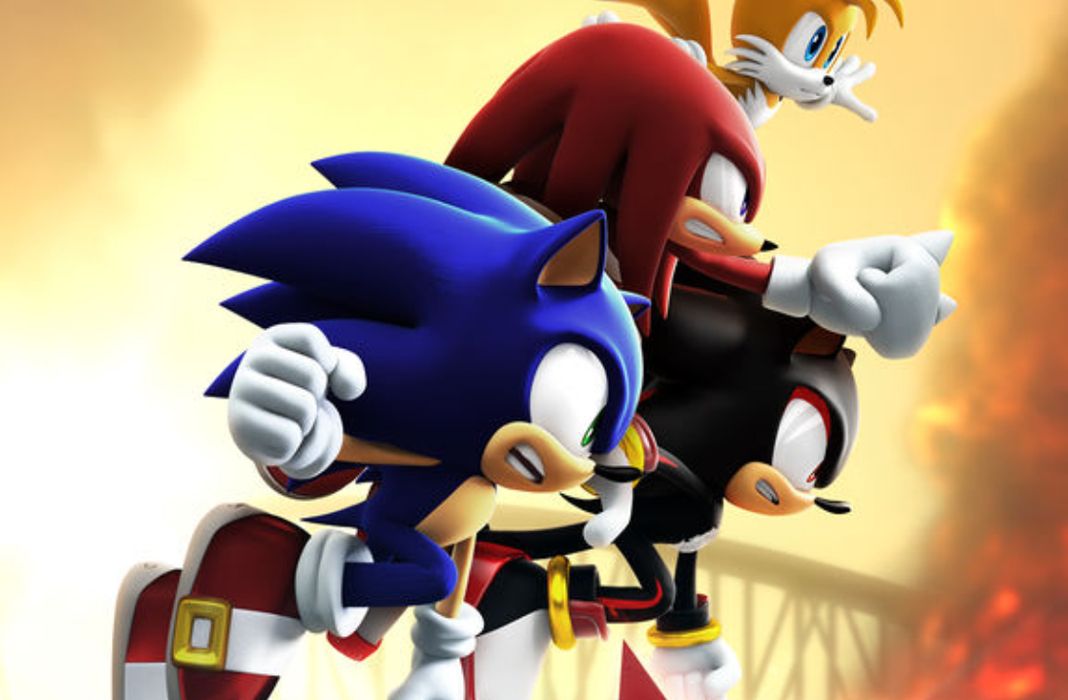 Sonic Forces: Speed Battle comes as part of the family of the new console game set to come out in the near future (check out this trailer for Sonic Forces), but feels completely like a freestanding game in its own right. It was clearly made with the smartphone in mind and with the standard ingredients of most of the online games to be found in the Android catalogue: a system to level up your characters’ powers based on compiling a certain number of “pieces” of each, the rather trite system of chests that you have to wait for a while before opening, the standard monetization method involving two different kinds of currency… Luckily this doesn’t get in the way of the fun you’re sure to have with this new Sonic game, as it’s an exciting title with some brilliant graphics. 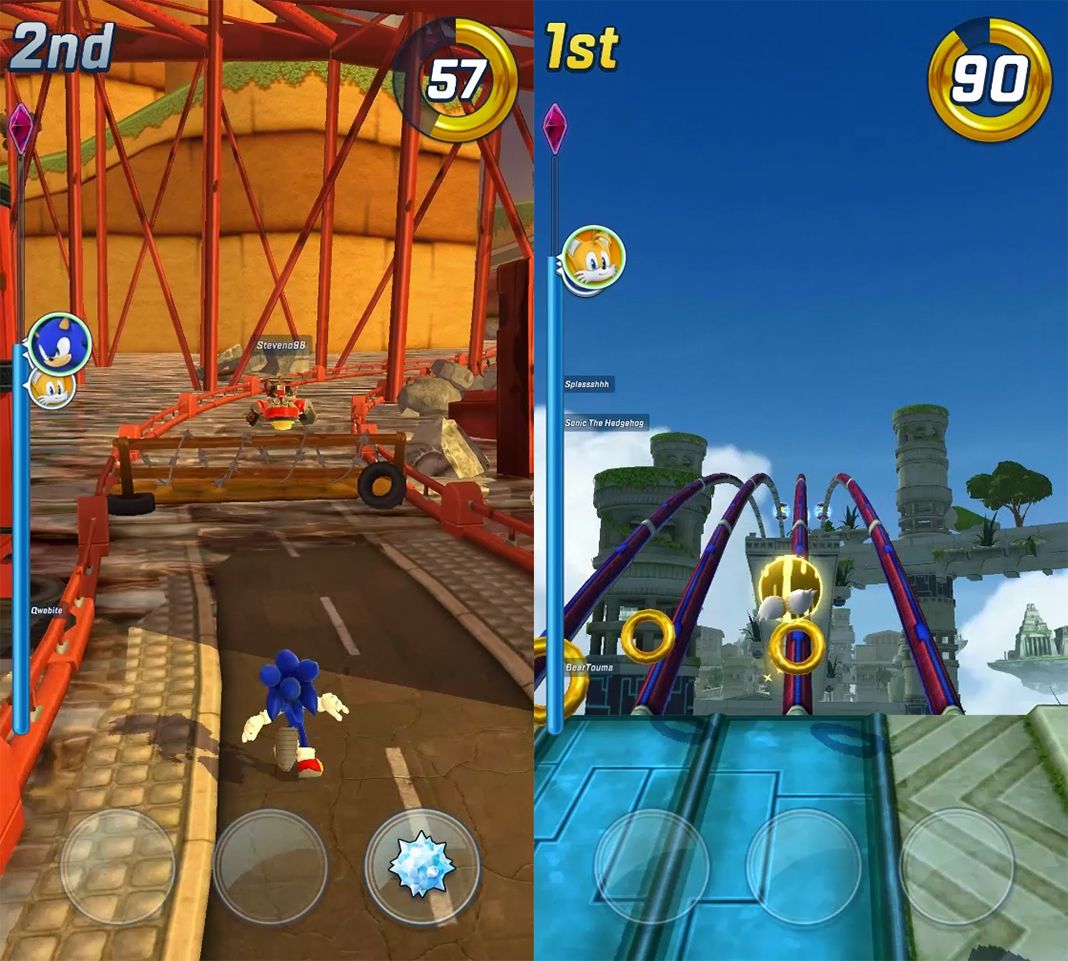 This online racing game makes you compete in tons of different settings, unlocking more and more as you level up. In each of the races you’ll have to move around the four available lanes using the standard endless runner moves: swiping your finger right or left to change lanes, up to jump, and down to slide. Plus you can collect various power-ups as you run and activate them as needed. And thanks to those items, the competition ratchets up to Mario Kart–worthy levels, as you can bother your opponents with missiles of all kinds, obstacles along the way, or with an extra boost to your speed. 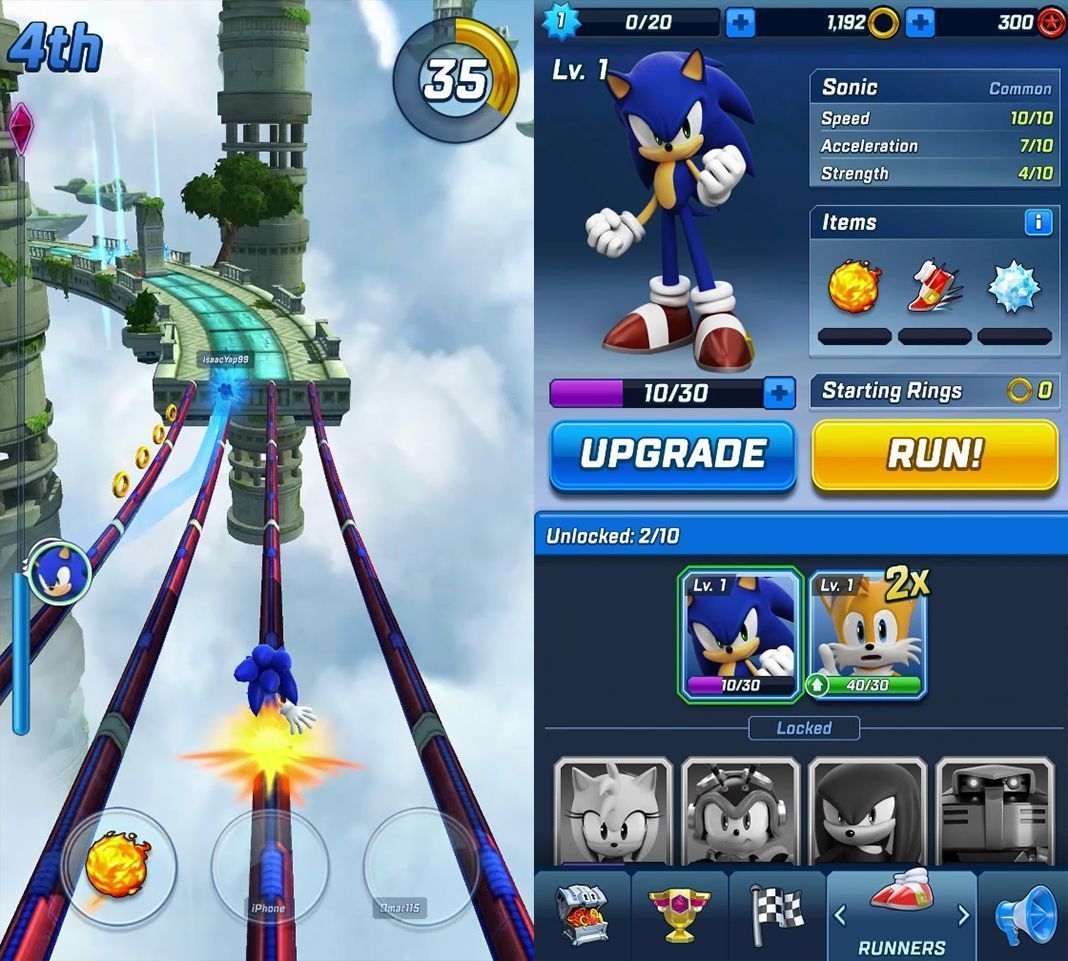 Sonic Forces: Speed Battle has arrived as a flagship title for the blue hedgehog on smartphones and tablets. A very fun game with the competitive flair that’s currently so popular on Android. This video game is still not officially out, but you can already enjoy it from Uptodown by downloading the soft-launched APK. And if you’re left with a hankering for even more Sonic, check out our list of the best free Sonic the Hedgehog games for Android.