Recently, we mentioned the arrival of games with stories based on Japanese folklore, but today we’re going to talk about the culture of a neighboring country with Secret Kingdom Defenders: Heroes vs. Monsters!. This fun strategy game brings us the essence of Chinese mythology, inspired by Journey to the West, one of China’s most important literary works. 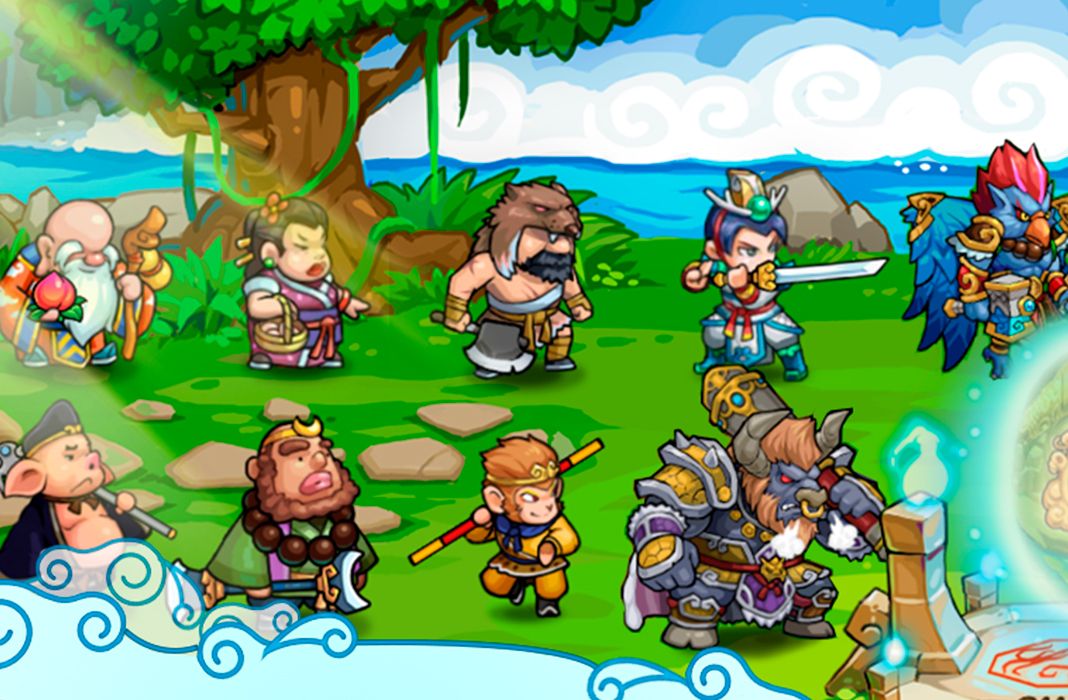 We can’t even keep track of the enormous number of works that have been inspired by Journey to the West, but the most famous one would probably be the one and only Dragon Ball. Secret Kingdom Defenders: Heroes vs. Monsters! immerses us in the original story with this strategy videogame that’s a cross between Tower Defense and a grid-based board game. It’s a creation that’s brimming with characters from all different origins, though they’re all based on the legendary story of Sun Wukong, Sha Seng, and Zhu Wuneng. 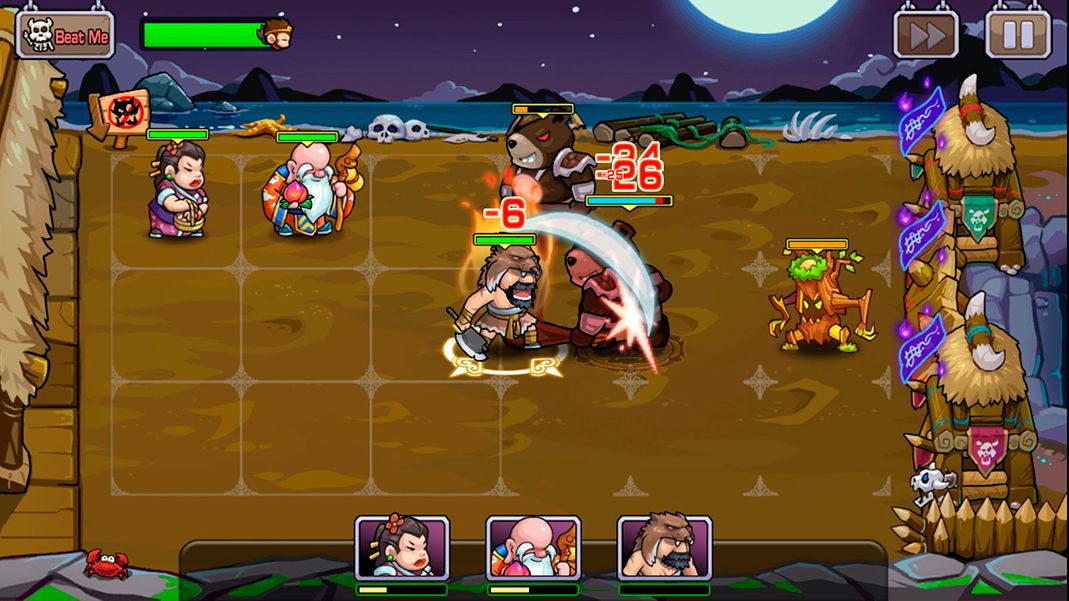 The game provides two main game modes: the campaign mode where you advance and recruit heroes while following the story of the Journey to the West, and the traditional PVP mode where you battle against other players. Each game develops pretty much the same way: you deploy your team’s units around the board and you have to position them into the three game lines. You’ll have to withstand the onslaught of your enemies or even attack them on their own territory. This second option is recommended with your characters who specialize in hand-to-hand combat, since a sorcerer or a character with long-range powers will probably suffer in this case. One pretty cool feature of the game is that your team’s characters can interact with each other, which adds an extra strategic layer and will make you think carefully about which characters to deploy into battle. 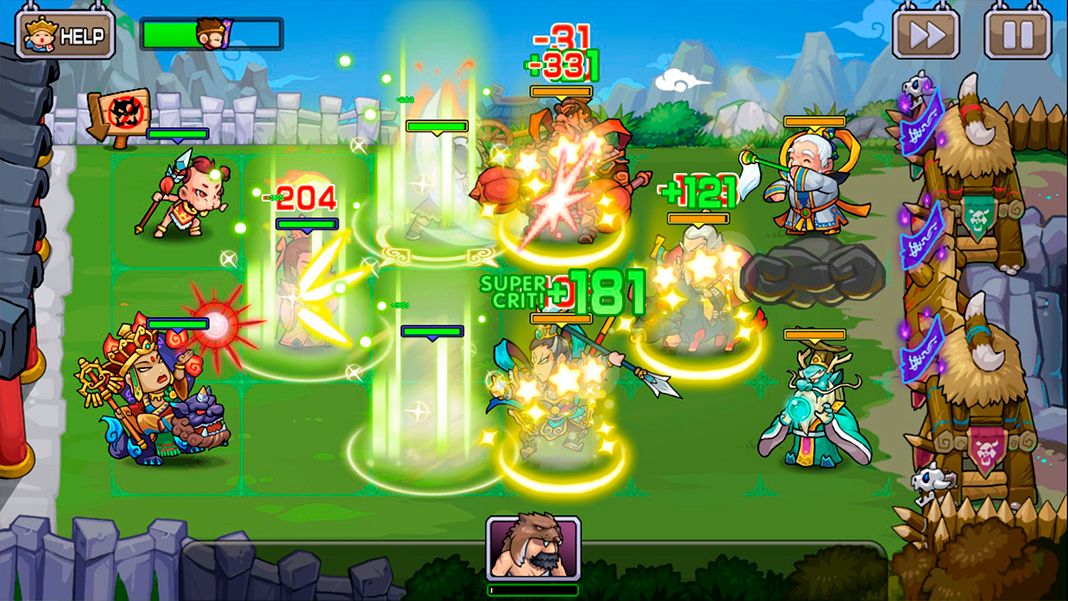 Secret Kingdom Defenders: Heroes vs. Monsters! is a top of the line strategy game. While there are tons of similar games in this category, this one in particular offers enough special features to shine on its own. And the dazzling graphics are yet another incentive to keep on playing for a good long while.