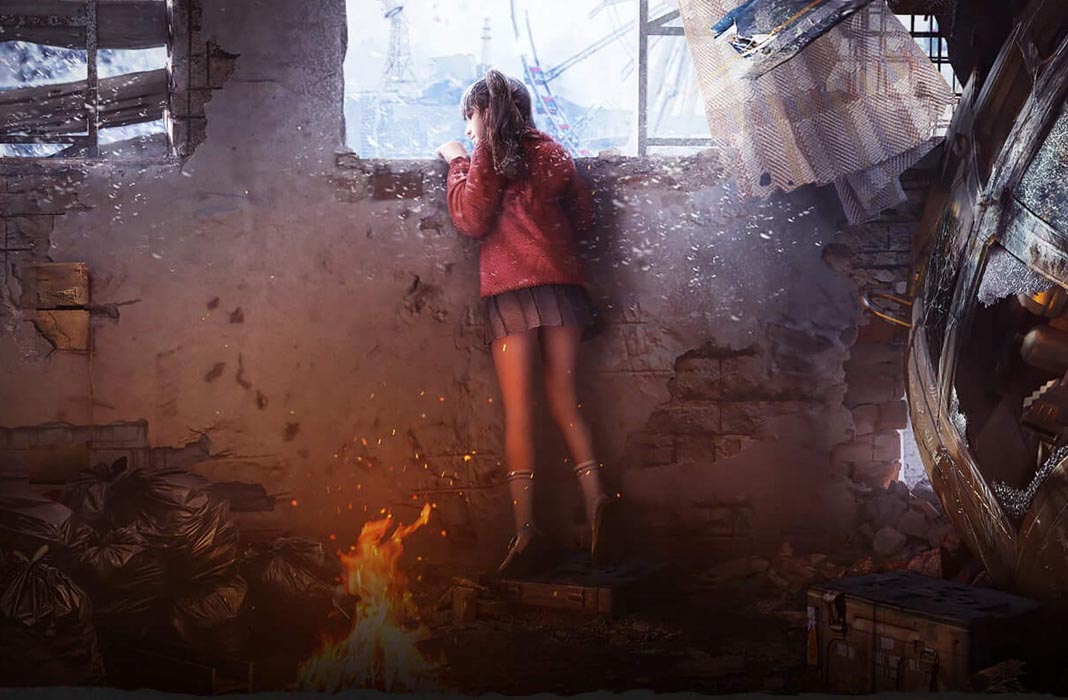 When we found about about this game, its name was still a bad translation of the Chinese title; Day After Tomorrow is now officially called LifeAfter. The game’s creators just released a version for Southeast Asia which includes English as a language option and thus, lets us westerners enjoy this enormous survival game published by NetEase.

As we explained back in November 2018 after we got our first look at the game, in LifeAfter, you mission is to survive in a world infested with zombies and different types of monsters while you complete missions, collect raw materials, and improve your base and equipment. We could almost be talking about a version of the successful Last Day on Earth, with a free camera and first-class graphics. The added allure is that here, everything is structured more like an open-world MMO, although the settings are also interconnected.

What’s interesting about it is that, although it’s not officially available in Japan and Europe, you can access the game by simply changing the language shown on your device for one from any other geographic area, whether it’s Mexican Spanish or US English. This simple change will give you access to the game’s international servers.

Once your character is created and you’ve chosen everything from your appearance to your pet, you’ll have to pass a long tutorial where you’ll be introduced to most of the game’s basic mechanics and this can take up to 30 minutes to complete. That’s when you’ll realize the magnitude of the game, since most of the travel and social interaction options will only be available once you complete it.

LifeAfter deserves a long analysis since beyond being a mere survival game, it includes all sorts of game modes and mechanics. And with its real-time movement and aiming system, the combats themselves are a huge lure, including cooperative missions and even PvP once you’ve advanced enough. On top of all that, you have various locations to visit, an in-depth crafting and item building system, and a development that’s just as good as any other Asian MMORPG. In short, it’s definitely worth checking out.