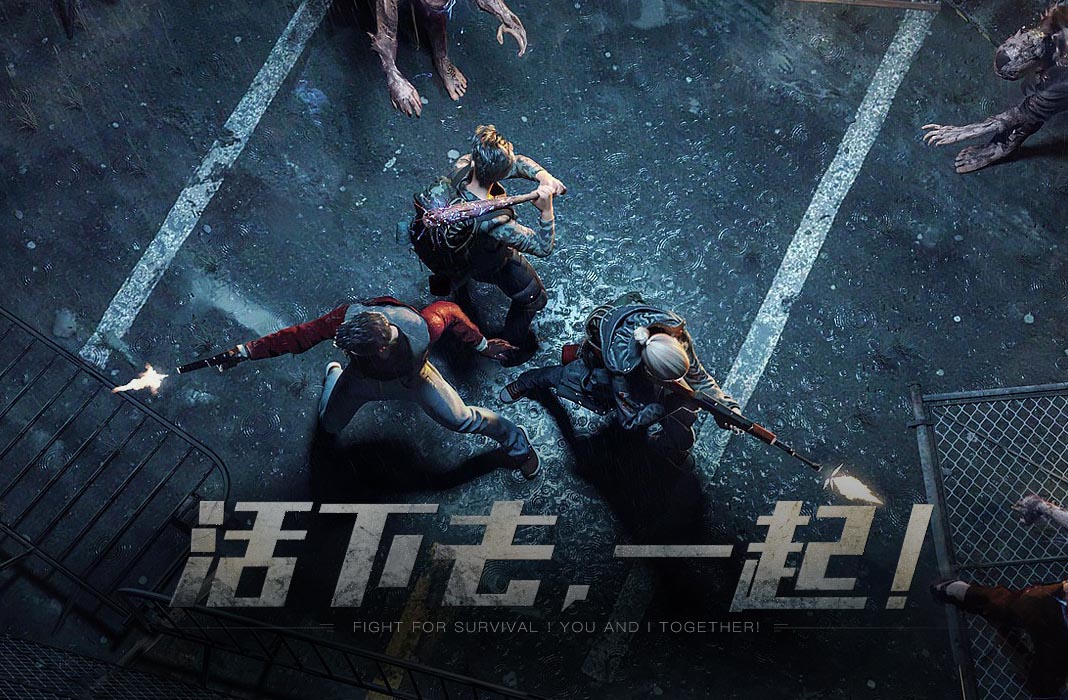 In the beginning of 2018, The Day After Tomorrow (明日之后) began its journey. What started out as an ambitious project from NetEase, after various trial periods, its first stable version has finally been released in Asia. What we have here is a survival game that, while sharing many similarities with other titles like Last Day on Earth, offers impressive graphics. Given its post-apocalyptic theme, it strives to recreate the look of pacesetters like The Last of Us. 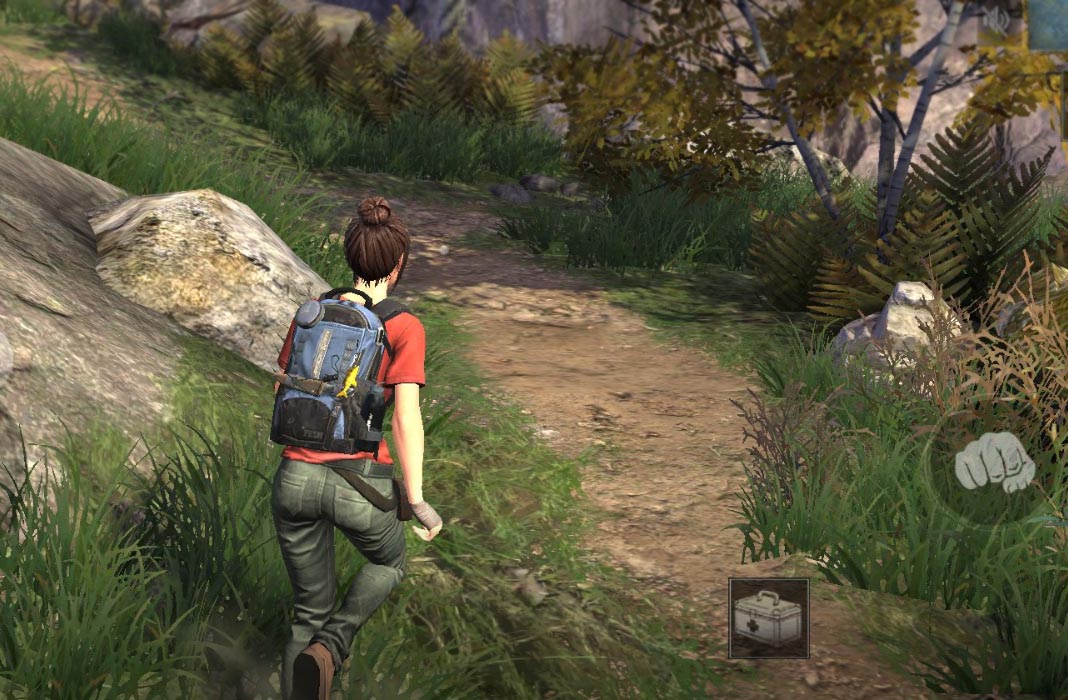 Your mission in the game is to survive in a world plagued with zombies and different mutant creatures, while collecting materials to fortify your shelter. Since it uses a control system and third-person camera typical of any modern-day action game, it adds shooter gameplay that allows for other game modes in addition to the crafting aspect. In other words, the battles against enemies controlled by AI or other players take place in real time. 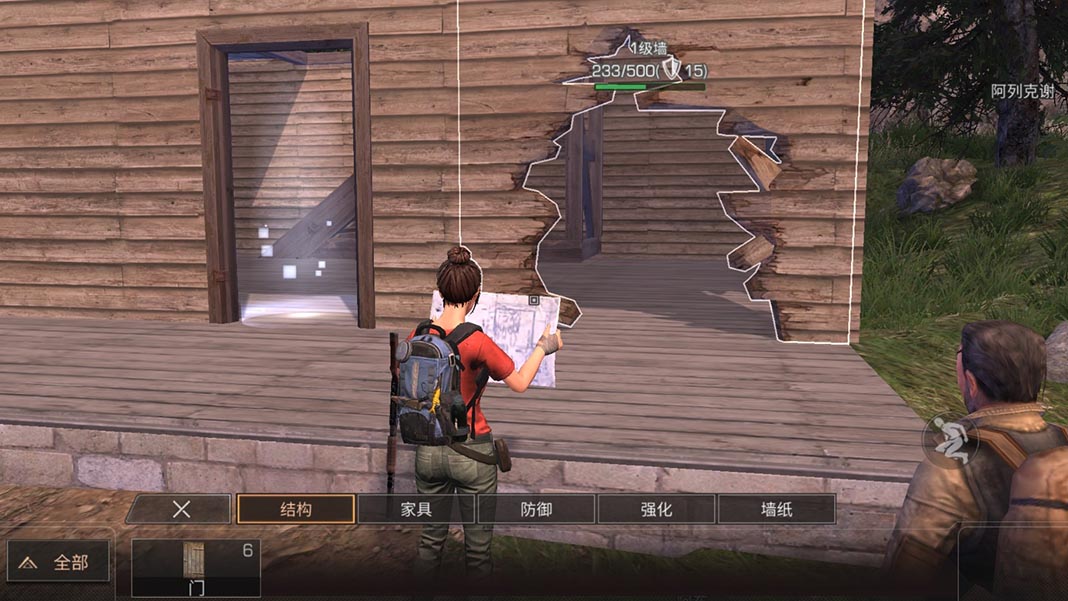 The similarities between this game and Last Day on Earth are undeniable. We have the crafting of materials to build new objects, the construction of your shelter, the use of work tables to develop advanced objects and walks through areas plagued with monsters while you fill your backpack. All this is seasoned with short missions where you have to complete different objectives and other tasks that you can access in cities which serve as common areas with other players. 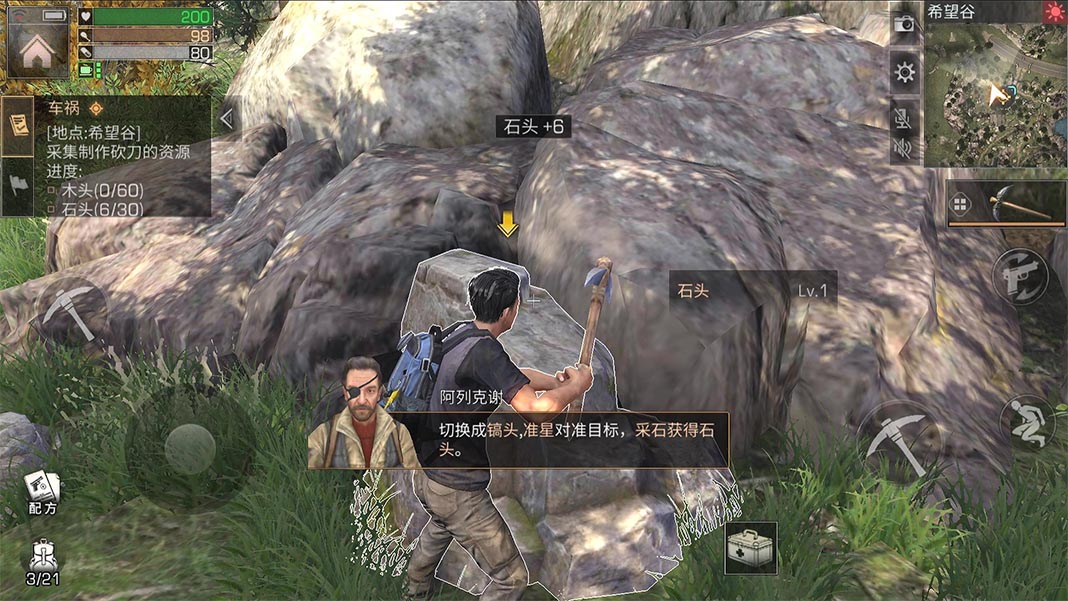 The game was just released in China, but it can be downloaded and played right now without any geographic restrictions via APK. In fact, in just the first days after its release, lines began forming to access the game’s servers, reaching more than 400,000 players online at the same time during the release.

The Day After Tomorrow for Android on Uptodown [APK] | Download