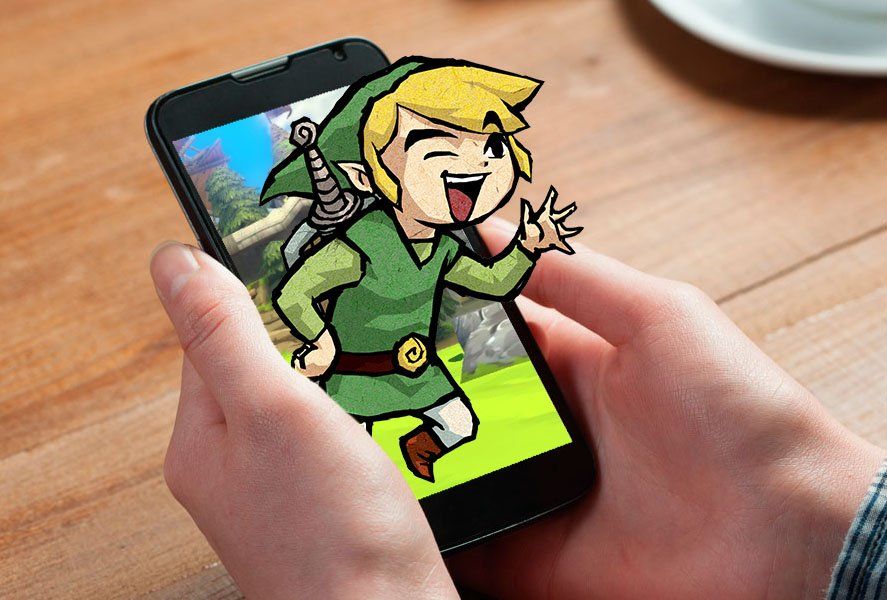 The arrival of Super Mario Run to Android marked the midpoint in Nintendo’s master plan to conquer the mobile market. Besides the ones developed by the company and another studio in a collaboration agreement, there are also licensed third-party games for smartphones and tablets that are exclusive to Nintendo, like Pokémon and Yo-Kai Watch. Here’s our compendium of everything Nintendo-related to be found on Android. 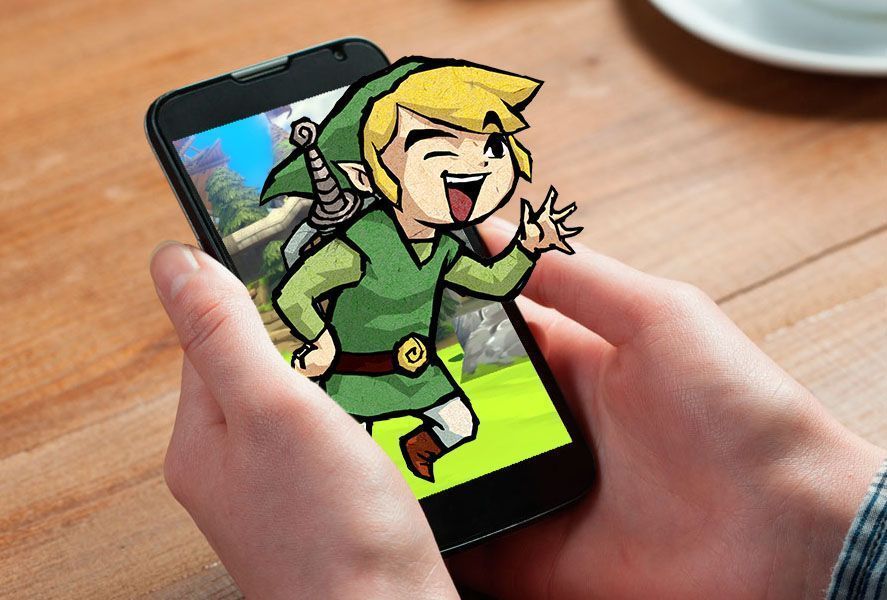 The Fire Emblem saga isn’t very well known among the general public outside the world of gaming, but this SPRG saga has still racked up more than a dozen titles to its name, from the original canon to spinoffs, since it was born on NES some 30 years ago. The Android version brings back the turn-based combats and most of the main characters from the saga. We’ve already gone deep into the question of how to play it here on the blog and even offered some non-Nintendo alternatives. Like that saying from Groucho Marx: “Those are my principles, and if you don’t like them… well, I have others.” 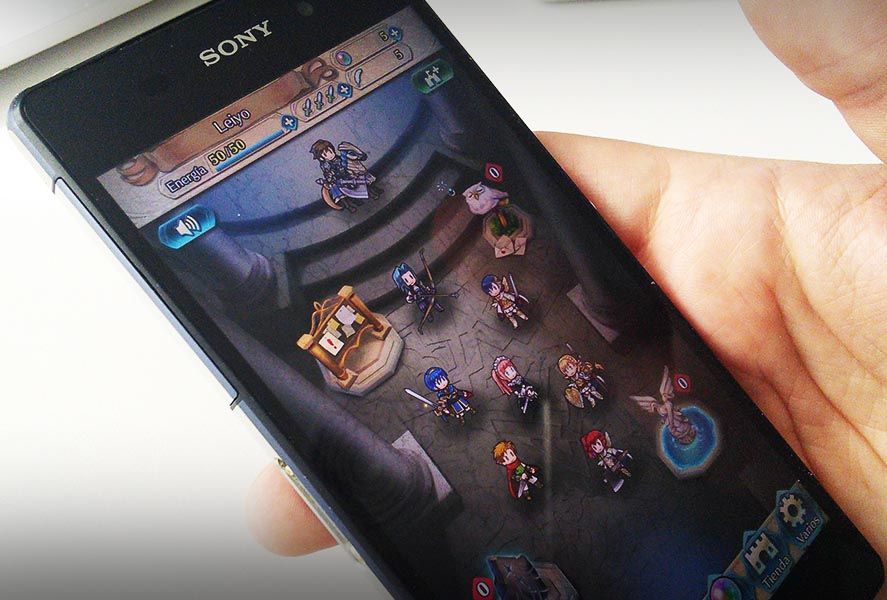 Though it’s just been announced that this puzzle game based on the Yokai Watch phenomenon officially rolls out on Google Play on March 30, it’s actually been out for almost a year already and you can download it on Uptodown via APK. Lots of people consider it the heir apparent of Pokémon, but with the wild animals swapped out for collecting spirits you can summon, each one focused on a specific feeling or characteristic that influences the living. The games released for Nintendo 3DS and the successful animated series are now making the seed germinate among new generations. (Not to mention a few of us who are already sprouting gray hairs.) 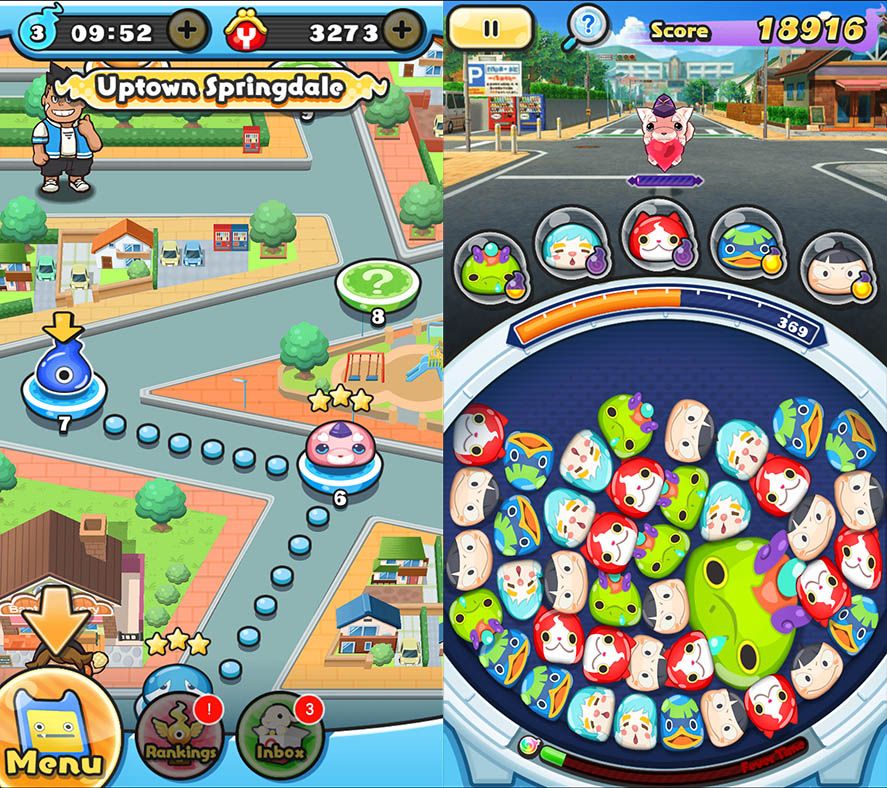 Obviously this is the most prolific Nintendo saga on Android. Though lots of people think Pokémon GO is the only product available, there’s actually much more: Pokémon Duel makes your creatures face off against those of other players in a sort of board game, LCC is the official adaptation of the trading card game, and Shuffle is an odd puzzle game where you have to make combos on a grid to hunt new Pokémon. 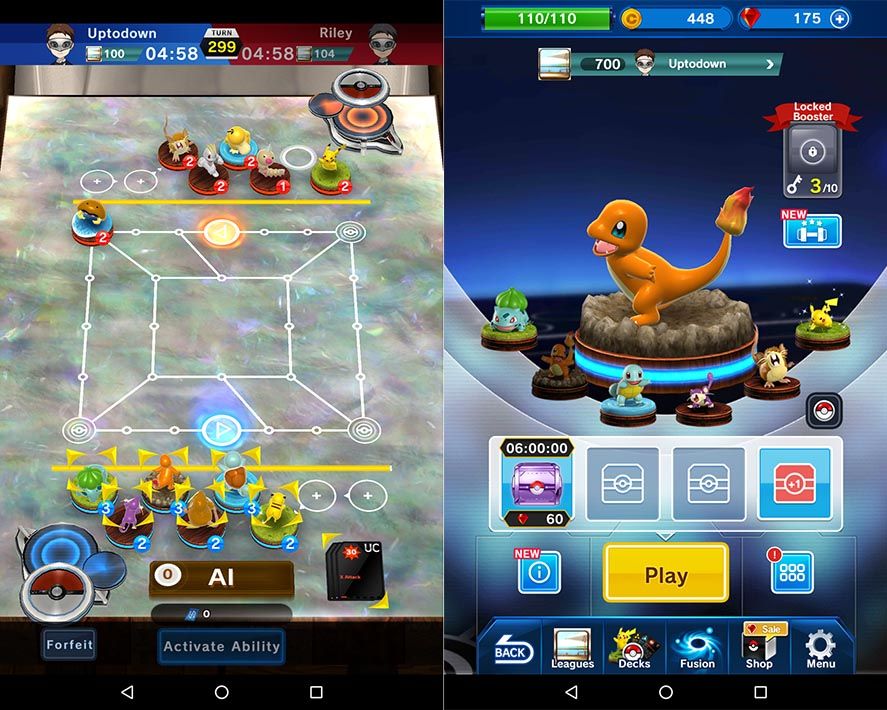 Not much to say about the game that everyone’s buzzing about after its run on iOS with a great deal of (incomprehensible) controversy. The endless runner starring Mario himself is now available on Android under the same conditions as iOS: you can play the first world as much as you want but have to make a one-time payment to unlock the rest of the levels and game modes. (And gamers who object to paying for a game due to the simple fact that most Android titles are freemium should take a long, hard look at their souls.) 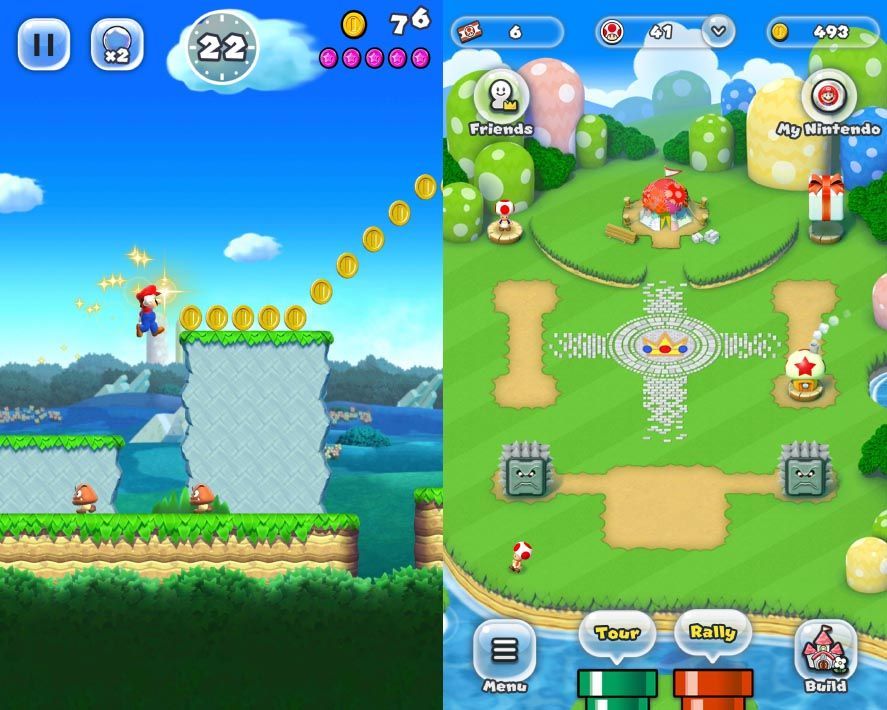 Though we can’t strictly call this a video game, Miitomo was still the title that forged the path of Nintendo’s agreement with the DeNa studio on developing five Android games. This social network associated with your Nintendo profile lets you fiddle with your avatar and communicate with other players in various different ways. 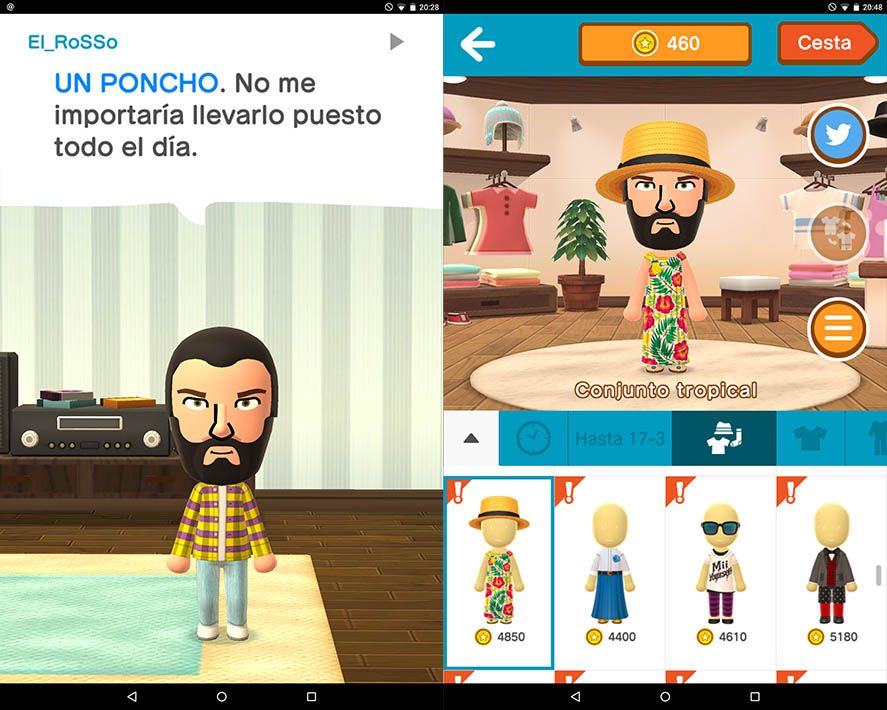 And finally we get to what’s about to come out. DeNa has already developed Miitomo, Fire Embem Heroes, and Super Mario Run, so it’s got two more games out of the contracted five to roll out still. Though one of them remains unknown, the other one is supposedly an adaptation of the popular Animal Crossing saga, set to arrive this April – though beyond that not much more info has been leaked, so anything more is pure speculation. 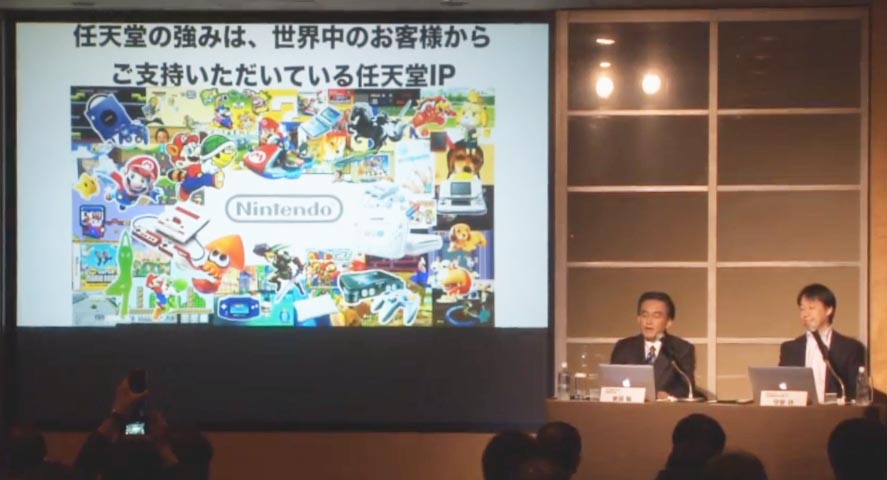 Over the years the world of adaptations and fangames has given us so many joys that the Big N hasn’t figured out how to deliver – from Pokémon clones to titles inspired by sagas like The Legend of Zelda, not to mention external developers who’ve been smart at copying trends, like the makers of Castaway Paradise and Seabeard did with Animal Crossing. Gotta look for love where it can be found, even in emulation. 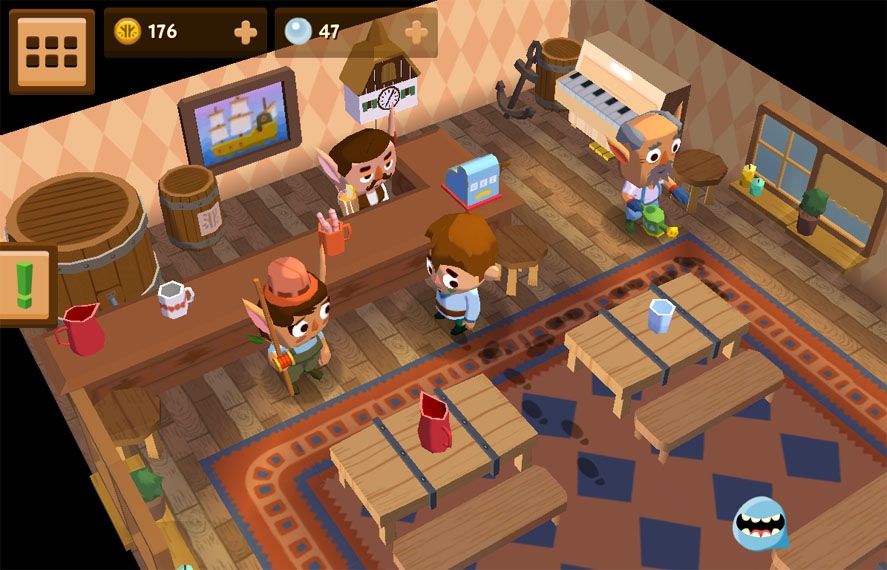 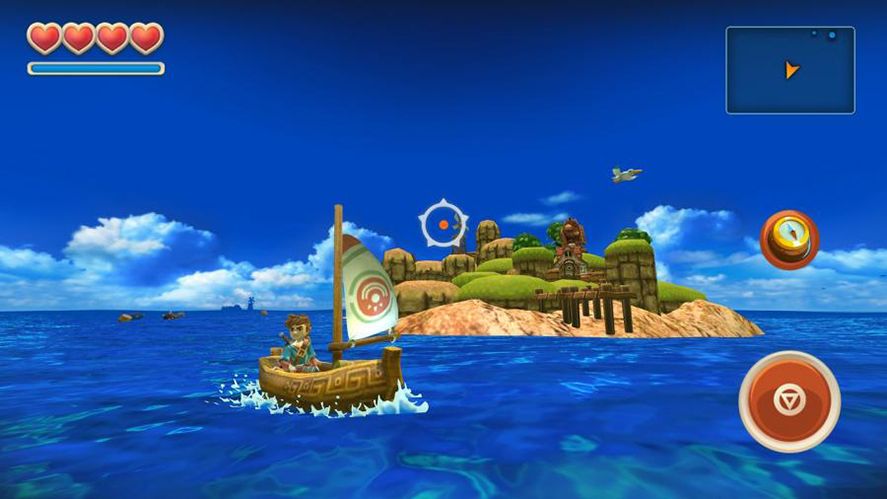