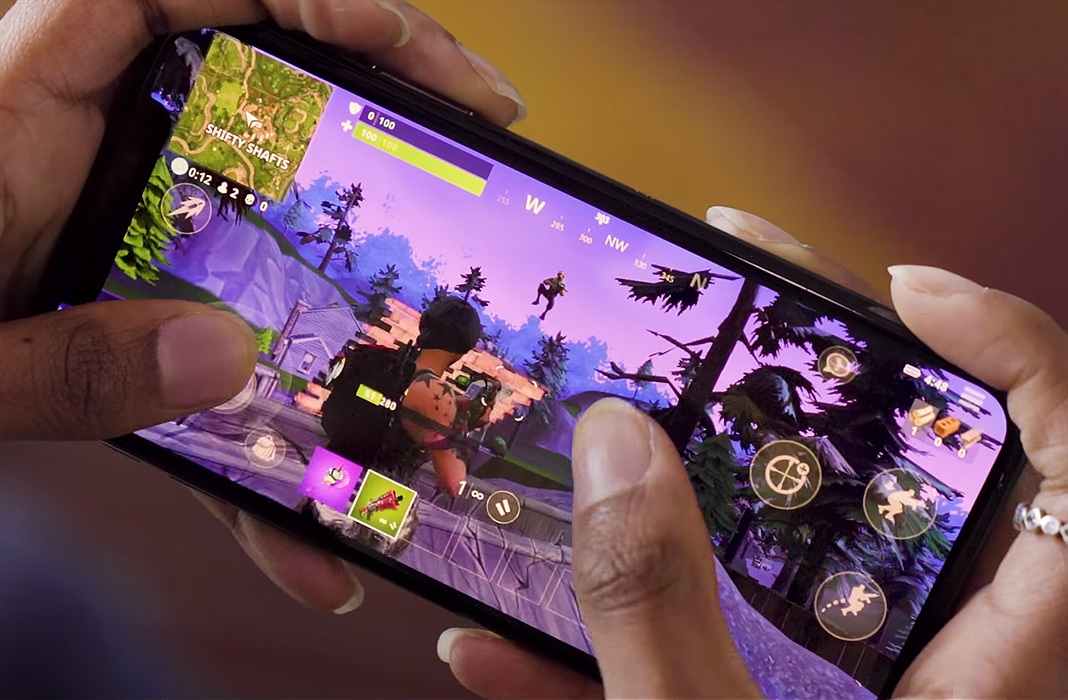 Epic Games is taking a slow and steady approach to launching Fortnite Battle Royale on mobile devices, starting with its exclusive release for iOS. Following a pre-registration phase, now, any Apple user can play the game openly without an invitation. But what matters to us: Android users now have the possibility to pre-register for the game to be notified when it’s available on Android.

This title from Epic Games is experiencing overwhelming success, passing Playerunknown’s Battlegrounds in the number of active players and spectators via different live streaming services like Twitch. Now, the next comparison is set to take place on mobile devices, where PUBG has taken the lead by releasing an international version of their game (at least one of the two released in Asia). Since Fortnite has taken a while longer, it’s already suffered an onslaught of clones like FortCraft. In fact, it’s more than likely that the whole release process has been sped up given these recent events. 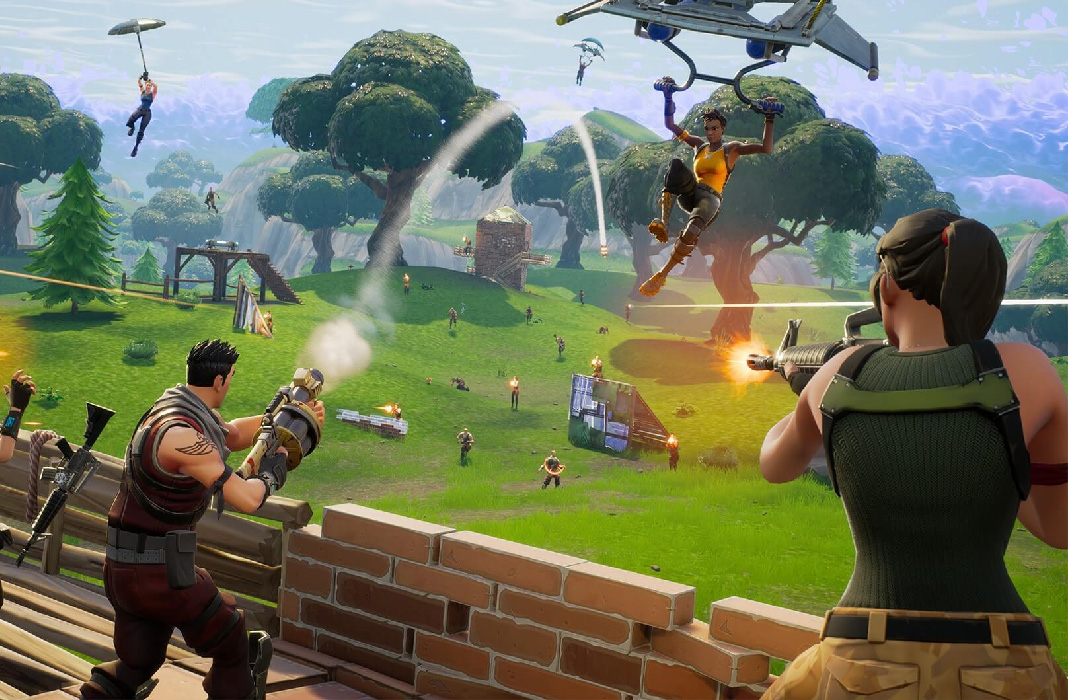 How to register for Fortnite’s closed beta 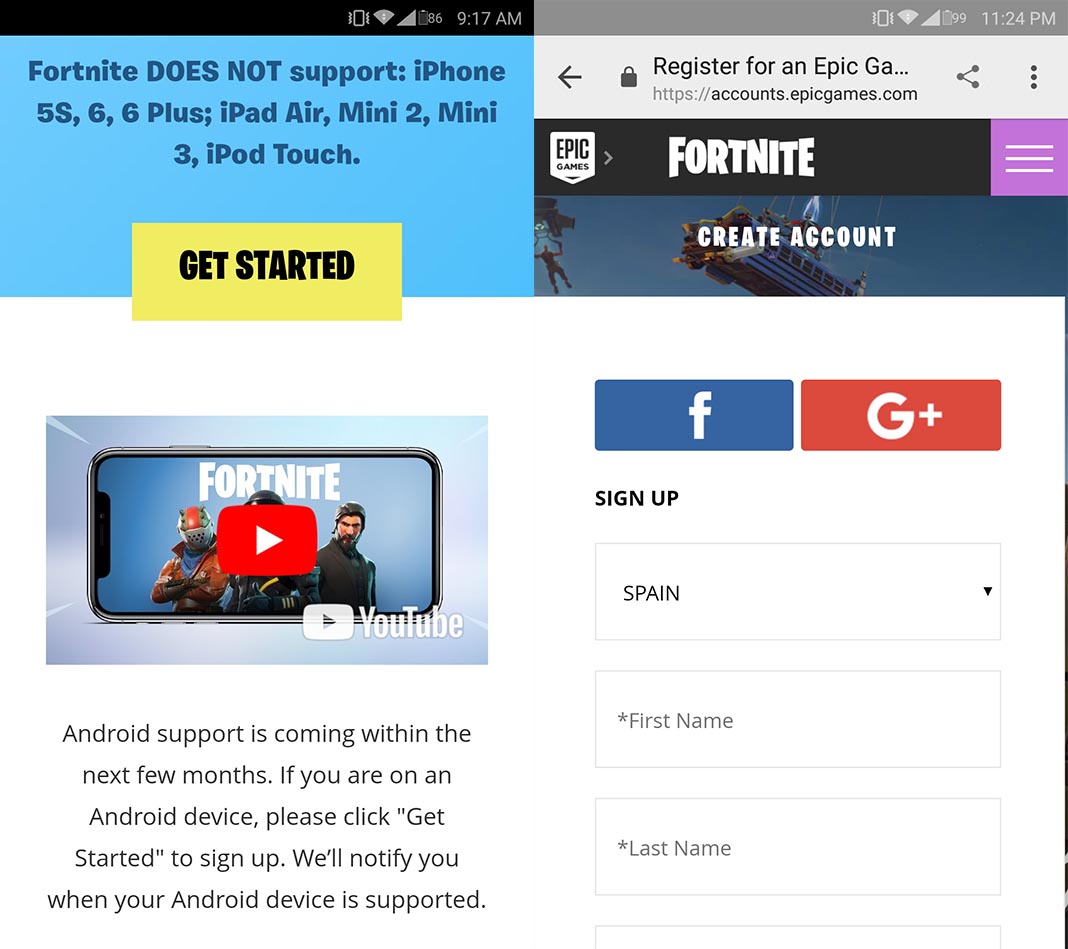 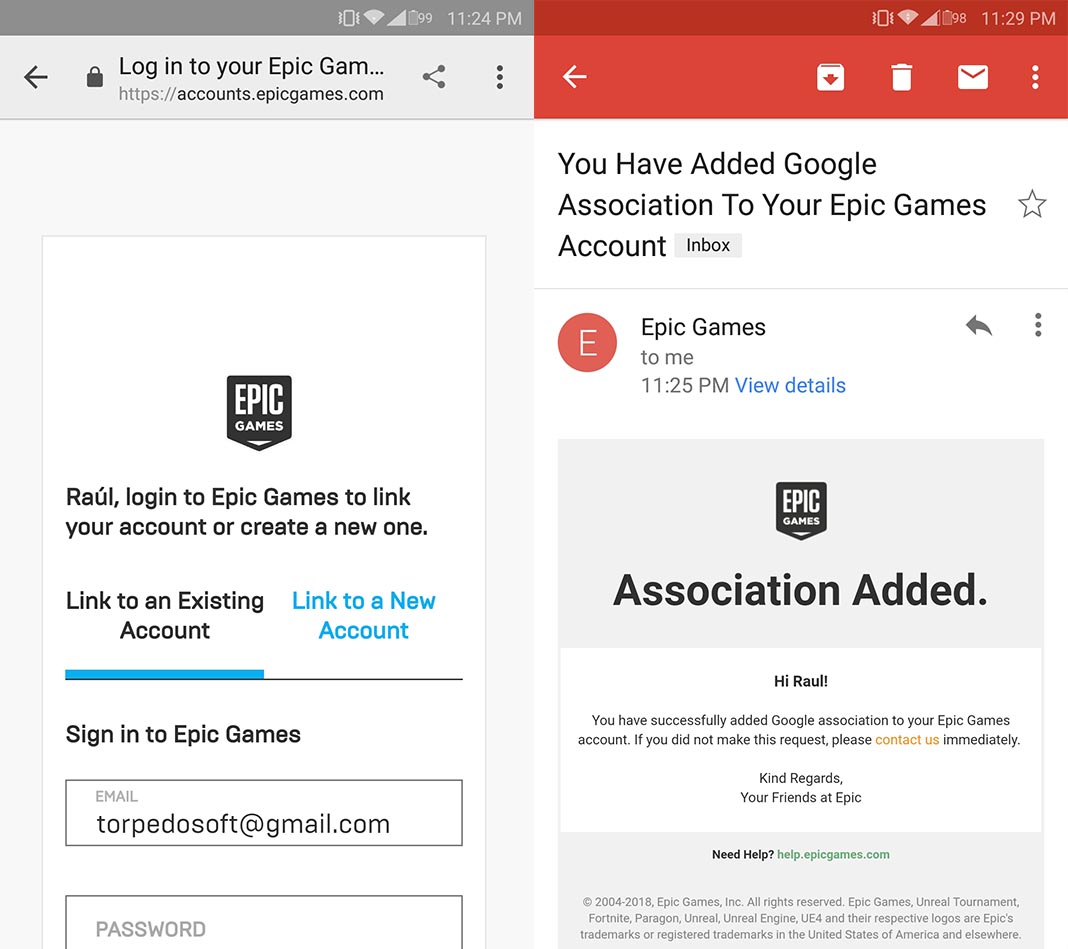 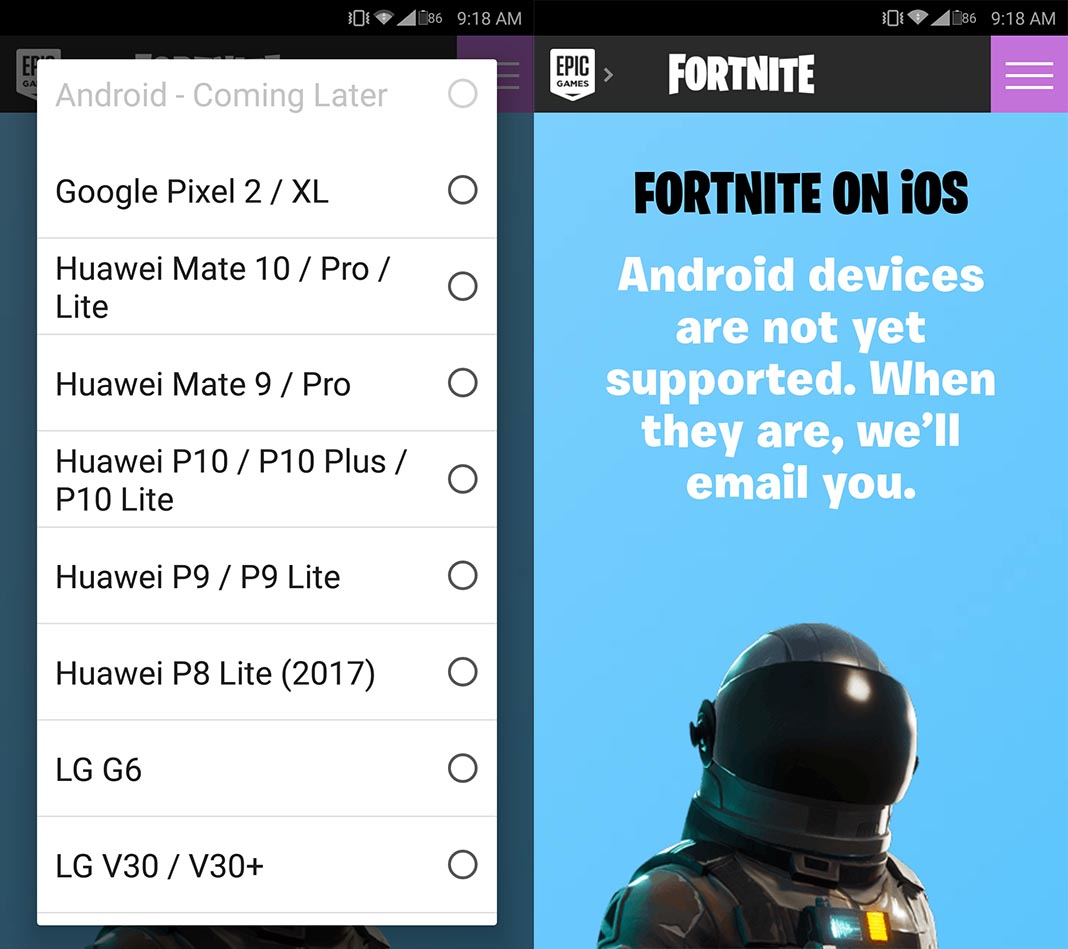