After the unparalleled fame of Candy Crush Saga, King has been working long and hard to tweak and rewrite the same recipe for success with a handful of new games for Android. Their latest attempt is Diamond Diaries Saga, a game that’s largely inspired by the company’s smash hit, although it has enough differences to set it apart as its own unique game. Here we have an intricate puzzle game that offers tons of levels to complete. 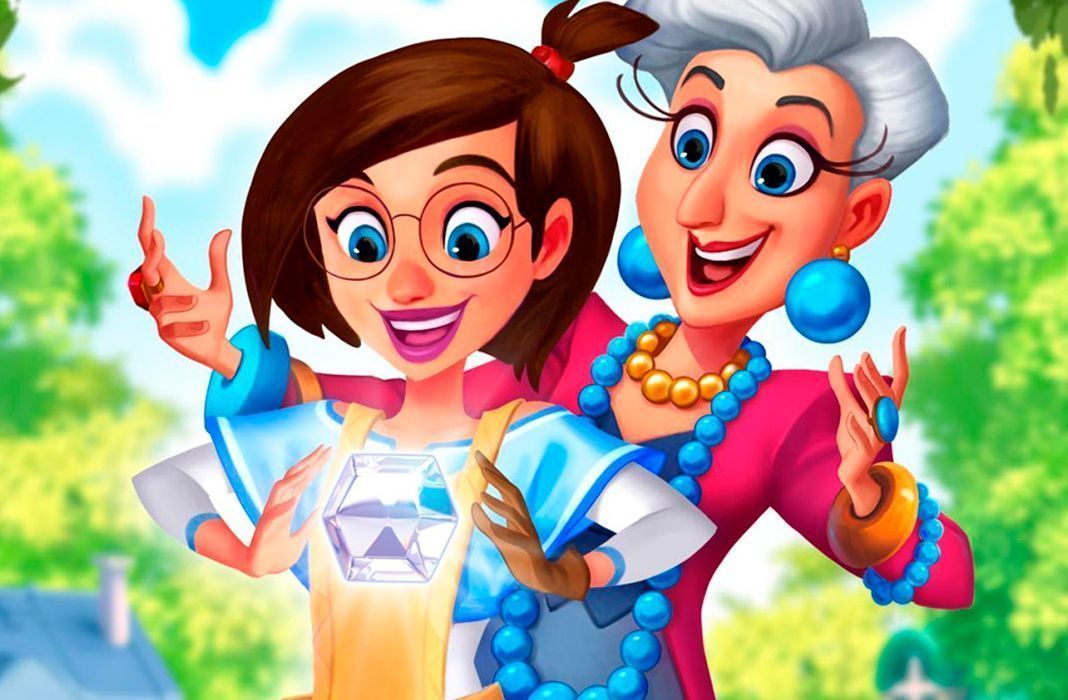 Oftentimes, it’s hard to even tell the difference between one puzzle game and another. For example, the fame of Candy Crush resulted in a slew of similar games … so similar in fact that it became hard to tell which ones ones were clones and which was the original. Diamond Diaries Saga doesn’t try to hide its origins (even adding the “Saga” to its name), just like King did with other video games (i.e. SkyBright Saga). It’s a new puzzle game where you have to connect various like-colored pieces using the fewest moves possible to clear the board. The interesting thing is that Diamond Diaries Saga isn’t solely focused on one type of puzzle, it actually offers various types of levels with different themes and ways to solve them. 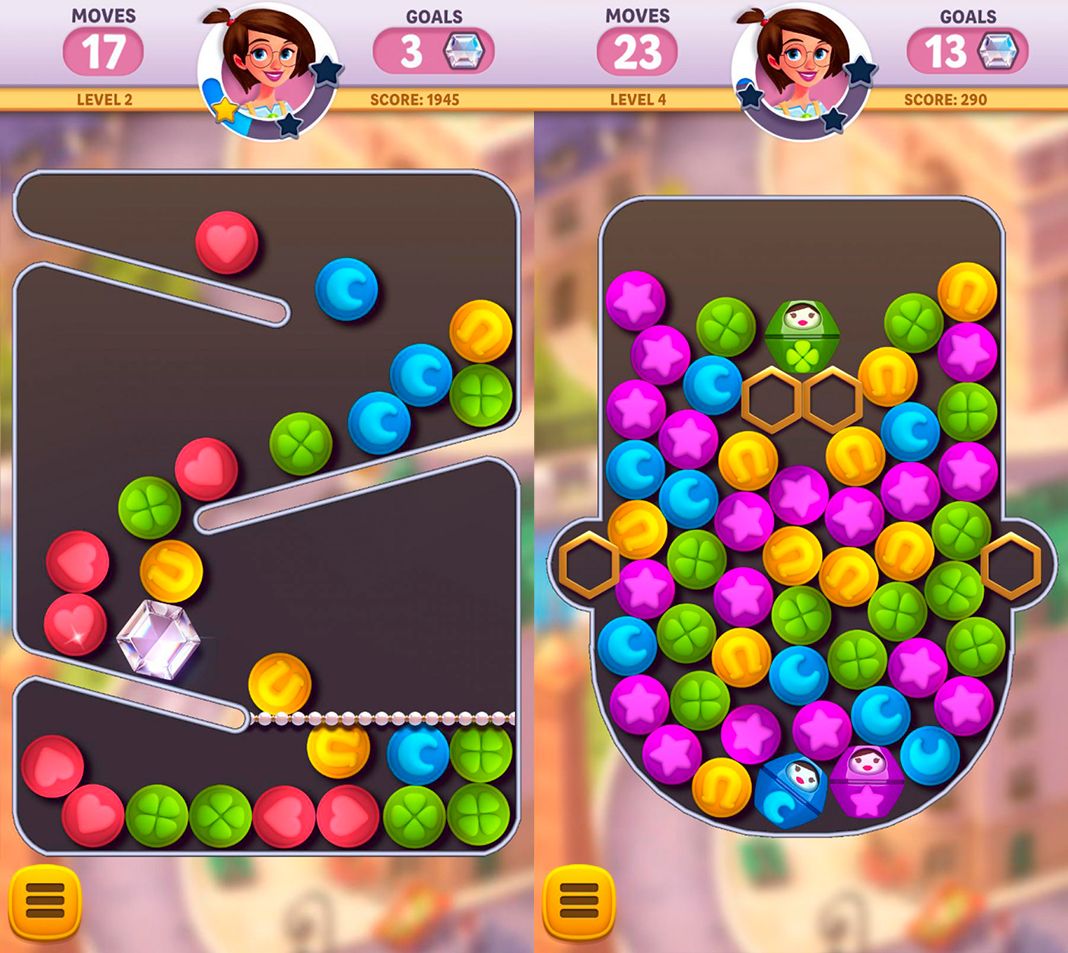 The first puzzles you find in Diamond Diaries Saga have you connect a gigantic diamond found in the upper part of the screen with a necklace found below. By connecting more than three adjoining pieces at a time, you’ll clear out the screen so that the gem can make its way to the necklace. But that’s just one example of one type of level; there are others where you have to connect Russian nesting dolls with other colored gems in order to discover the diamonds inside them, and others where you have to make a liquid rise up from the lower part of the screen in order to open all the diamond containers on the screen. 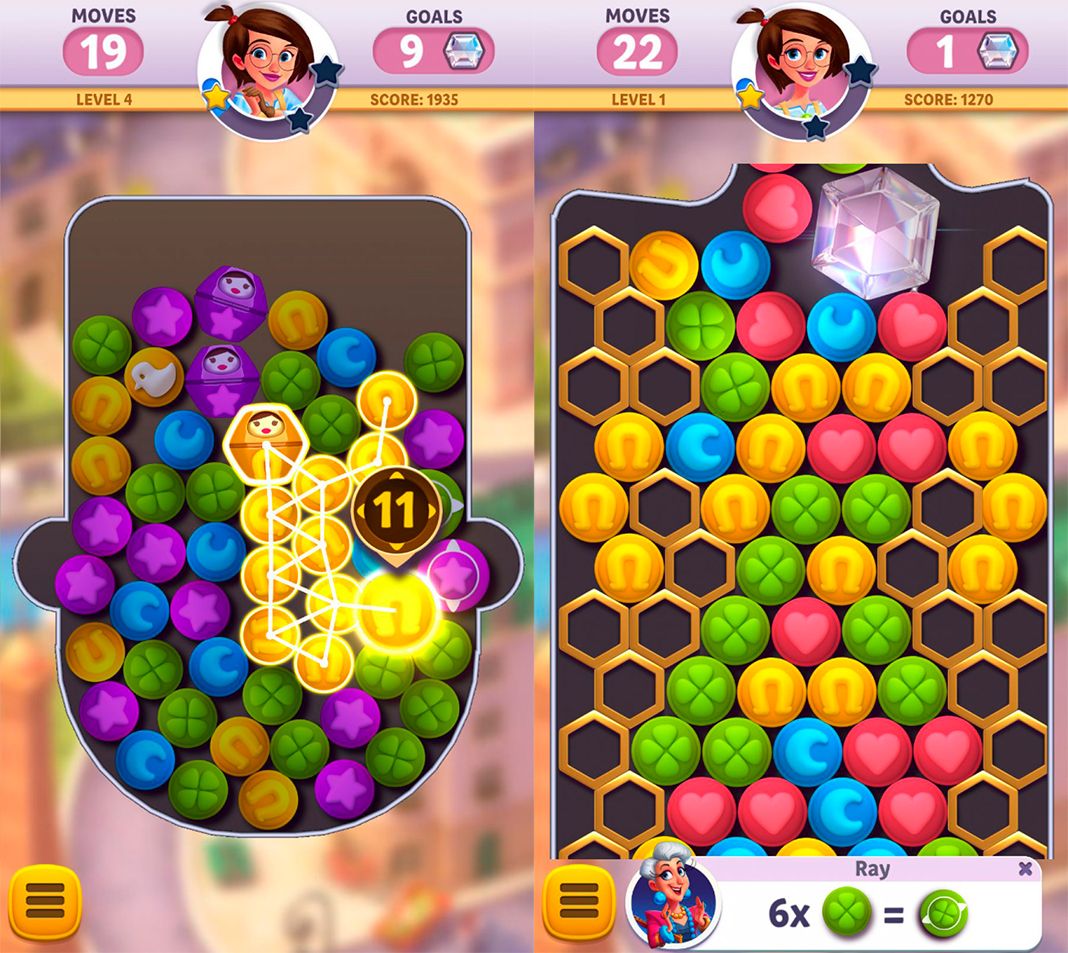 Diamond Diaries Saga is an awesome puzzle game that comes with a ton of different screens and possibilities to discover. It’s a noteworthy game from King that’s returned to its roots to bring us yet another casual game suitable for the whole family. That said, we’re hoping King keeps trying to innovate more in terms of themes, like they did with the excellent Legend of Solgard.