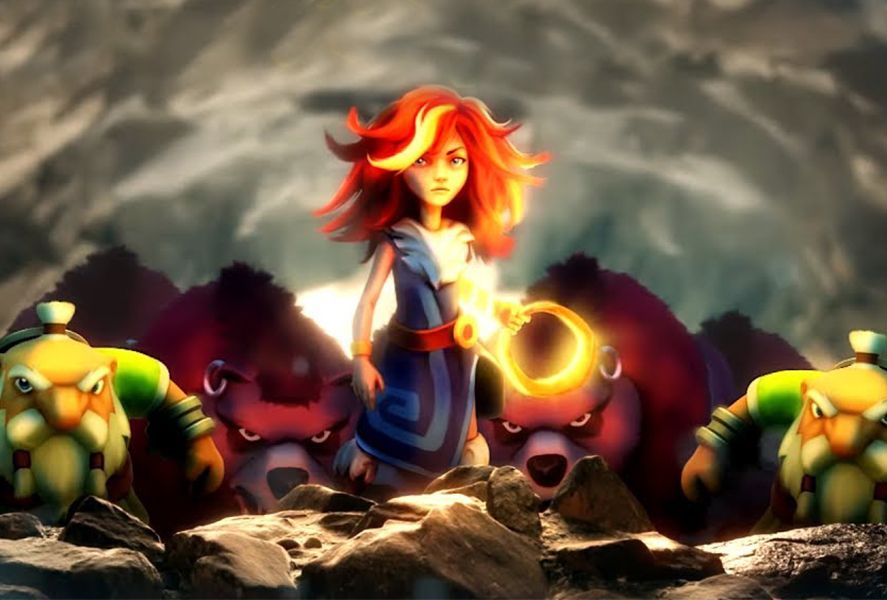 Since the release of the world’s most famous candy matching game things appear to be going pretty swimmingly for its developer. King has continued to release simple and addictive titles that have become go-to entertainment on a good number of Android devices. The latest addition to this clan of games is Legend of Solgard, a fun mix of genres that works perfectly in an alluring Norse mythology setting. 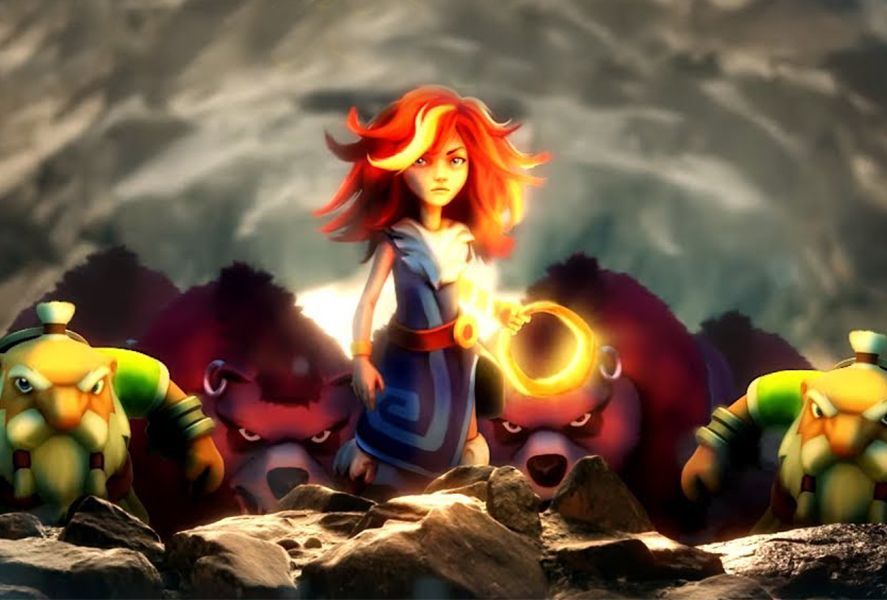 The new game from King follows in the steps of all its other releases in terms of the one-player mode: you’ve got to beat one phase after another with as many stars as possible. Plus it brings back the standard match three gameplay that’s worked so well for the studio. So what’s actually new in the Legend of Solgard? The answer is a lot, as we’re looking at a sort of SRPG with quite gorgeous graphics. 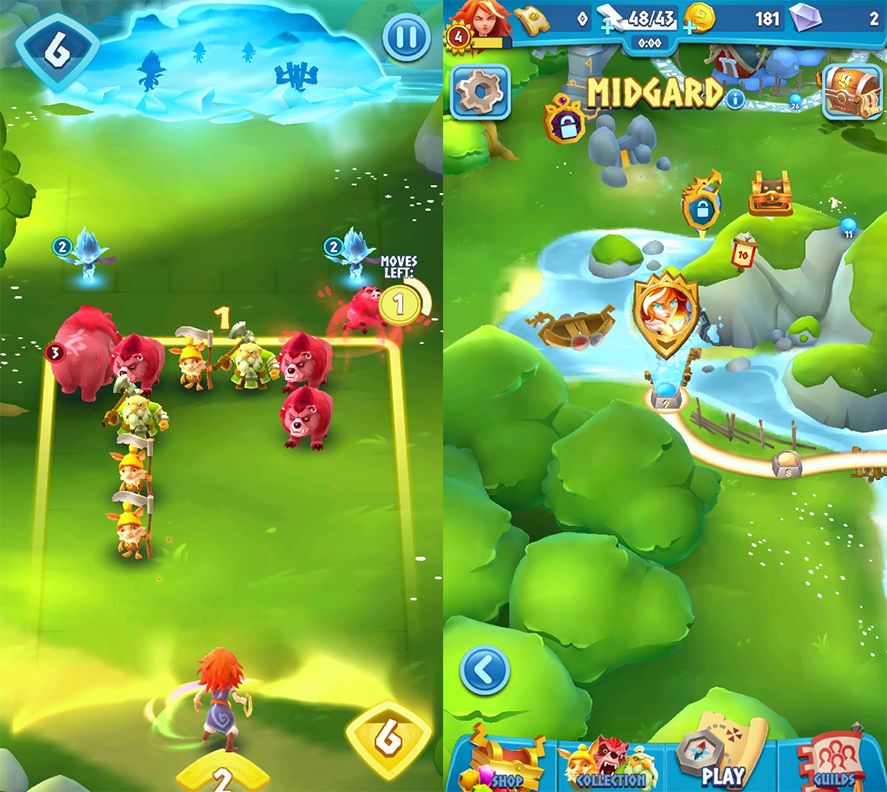 In each level you face an enemy and to beat him you have to match three or more pieces. But the matches aren’t of fruits, sweets, or anything like that – instead you’ve got a sort of army of creatures based on Norse legends that you put together to attack the enemy. And all while trying to keep his creatures from attacking your summoning portal, as if they do you enough damage you’ll lose the round. Hence a smart strategy for winning involves placing your creatures in the same line as the one where your enemies are found, which lets you block the damage they’ll wreak on you or anticipate the attacks and stymie them with your own offenses.

As you move ahead in Legend of Solgard you’ll unlock more and more abilities, all based on matching a minimum number of creatures in a certain layout. In short, it’s a more than interesting title that’s simple but has more substance that it first seems. Plus you can do tons more things than just play the campaign mode: compete with other people in PVP mode, unlock new creatures and power them up, form clans with other players, and on and on.

Legend of Solgard for Android on Uptodown [APK] | Download