The Android videogame based on the most significant soccer manga in history is now available across the globe.  Captain Tsubasa: Dream Team has finally been made available in tons of different languages so you can now experience the adventures of Oliver Atom (Tsubasa Ozora), Benji (Genzō Wakabayashi), Mark Lenders (Kojiro Hyuga) and other legends on your smartphone. It’s time to make your mark on these endless soccer fields with this awesome Android videogame. 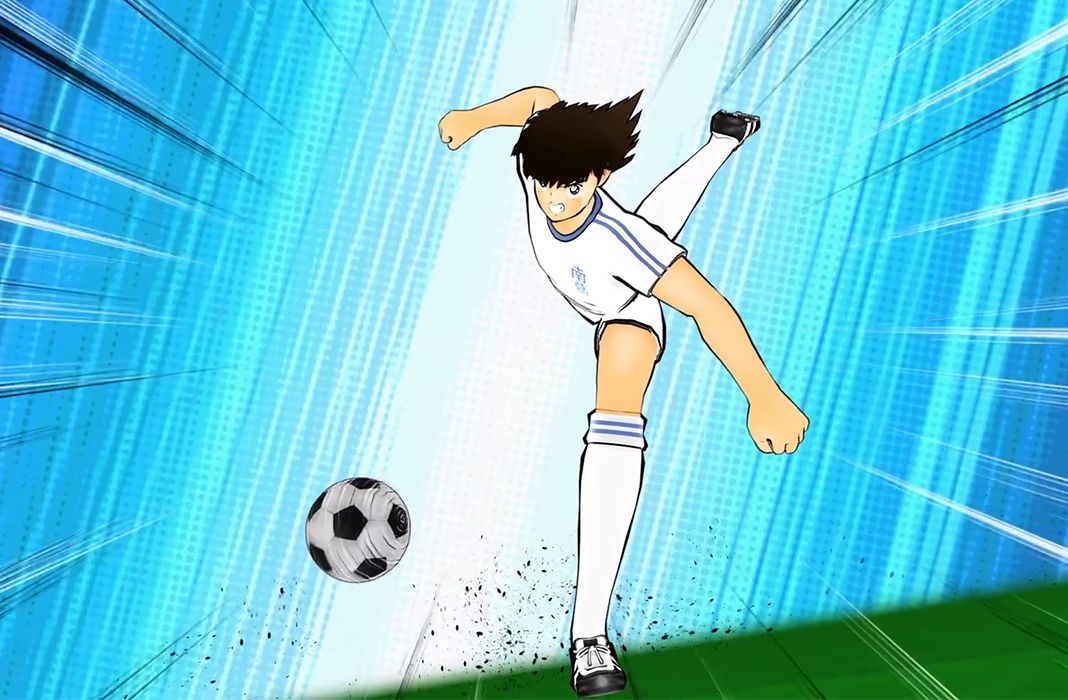 It’s hard to find someone who’s never heard of the adventures from the manganime Captain Tsubasa. Although known by many different names around the world, with this creation from Yōichi Takahashi we all experience the same celebration of friendship and camaraderie in the world of soccer. And we all remember the endless games and the special shots that many of us have tried to (unsuccessfully) reenact in real life. Now, thanks to Android, Captain Tsubasa: Dream Team brings all the magic of the classic manganime directly to our smartphones. 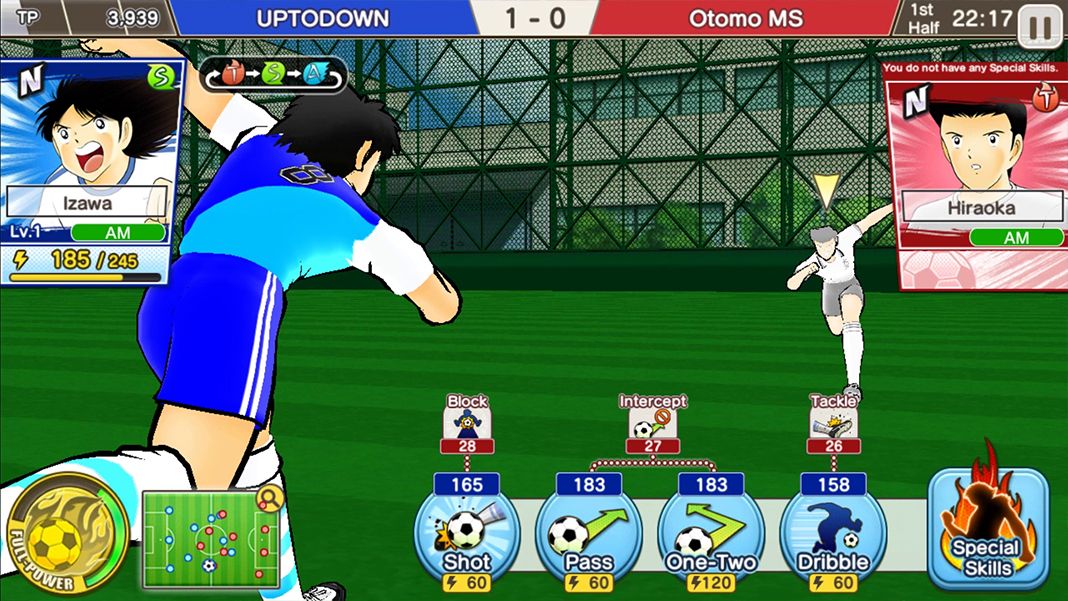 The game is incredibly fun and will have you reliving the most legendary moments of the manganime thanks to its campaign mode where you’ll get to enjoy dialogues and Ryo Ishizaki/Bruce Harper’s NANI!!!???  When it comes down to it, the rounds are actually more similar to a strategy RPG than a soccer game. The thing is, Captain Tsubasa: Dream Team is directly based on the legendary Super Nintendo game that never reached the west. Your mission is to win the games using each player’s skills and make certain decisions in confrontations against rival players. All with animations that appear to be taken directly from the original anime. It’s a real treat for the die-hard fans, for sure. 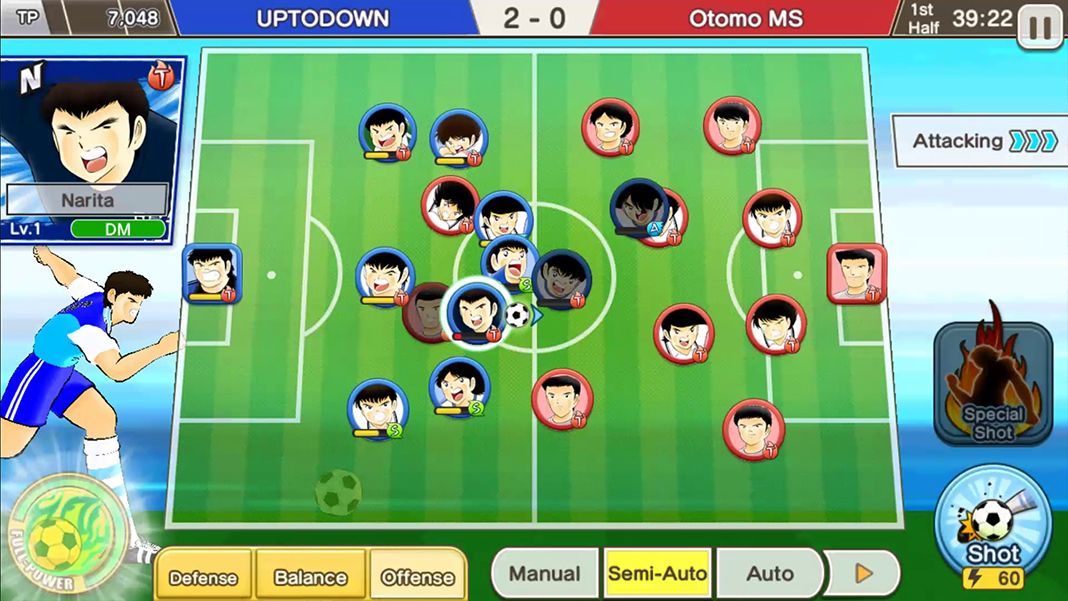 Although we’ve already tried out the Japanese version of Captain Tsubasa: Dream Team, this global release means we can thoroughly enjoy this extremely fun game that’s full of spectacular moments. It comes with the typical Gacha gameplay to put together a star-studded team, but you can really enjoy the game without having to shell out a dime. It’s time to relive the adventures of Tsubasa/Oliver and Genzo/Benji. Just don’t forget to level them up so they reach their full potential to make fantastic shots! 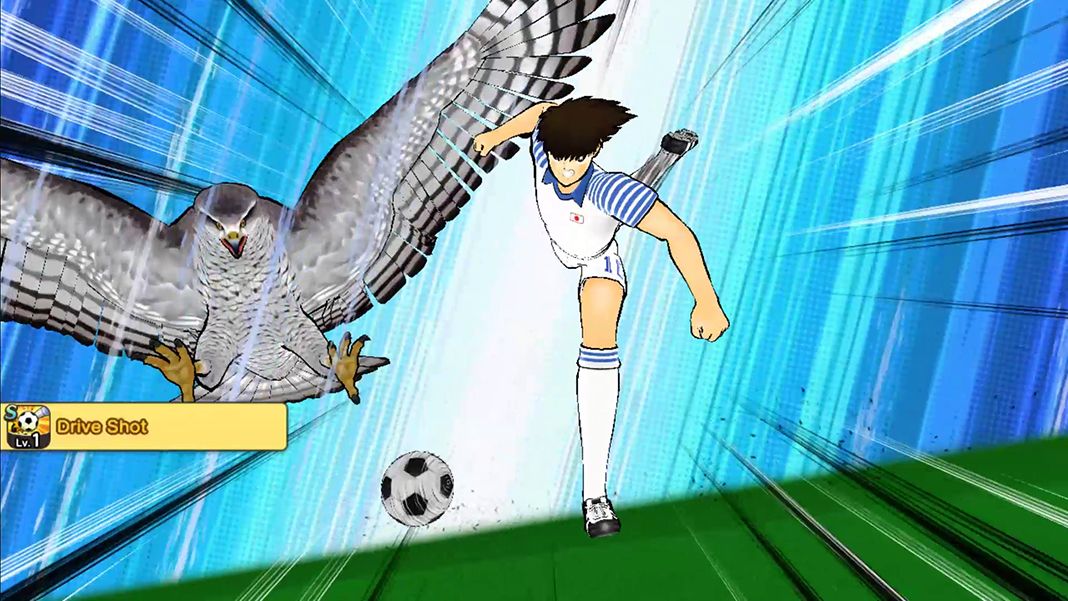