Home News and Updates Blade Runner Nexus, a new and improved version of the official game... 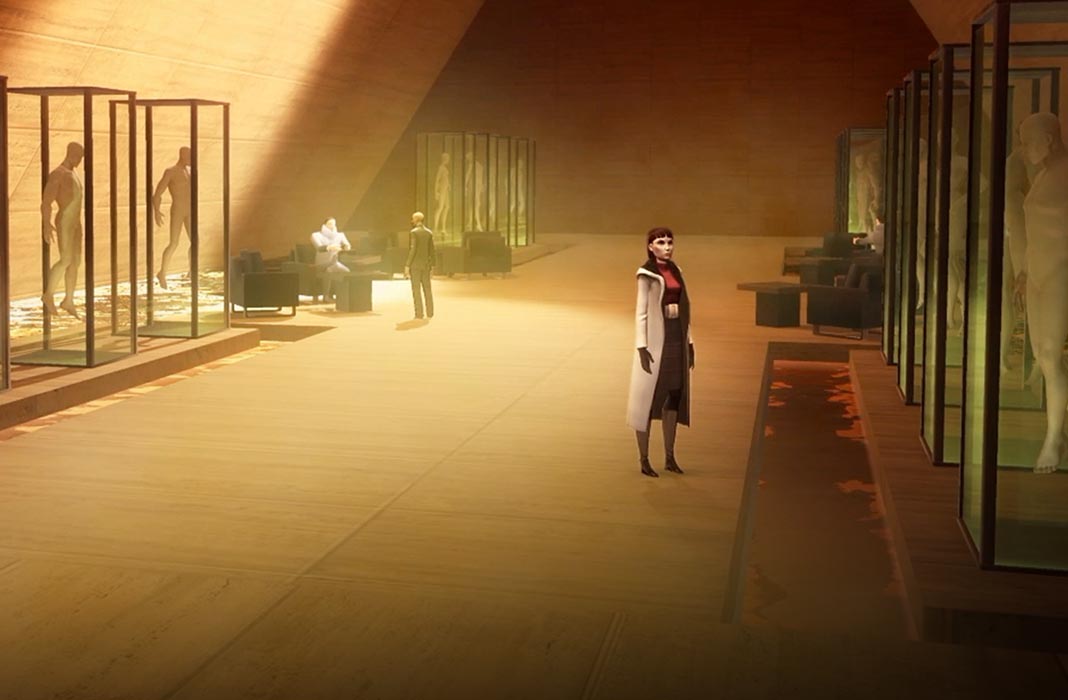 It’s been over a year now since the release of Blade Runner 2049, the sequel to the iconic cyberpunk-inspired film from the 1980s. It’s also been about just as long since the appearance of this Android game, which has spent almost the entire time in production phase. Now, after months in beta, the game has changed its name to Blade Runner Nexus, offering a much more complete title that has you play a runner on an adventure in search of replicants in a rundown and futuristic Los Angeles.

The game follows the same standards as titles like Star Wars: Galaxy of Heroes. In other words, turn-based combat and a progression system focused on unlocking new characters through the typical gacha system and random rewards. In this case, what you’ll unlock is characters from both the original movie from Ridley Scott, as well as the sequel starring Ryan Gosling.

The object of the game is focused on completing missions that you’re assigned as a runner. These missions are made up of various phases and require you to both win the combats following the mentioned premise, as well as complete minigames that involve talking to other characters or looking for objects in the setting. All these actions give you points that you have to earn in order to get enough clues to solve the case.

In terms of the game’s core, the combats use the typical turn-based system, with you being able to see the order of the attacks in the lower part of the screen to optimize the damage of your attacks. In addition to the special abilities of each character, you have to pay attention to the type of attack, following the typical rock-paper-scissors system.

Although the game has changed its name and has added a few new features, it’s still unavailable globally. However, anyone and everyone can download and install it without any geographic restriction through the APK file, which is available on Uptodown, of course.