Although the highly anticipated sequel from Denis Villeneuve hit theaters months ago, it wasn’t until now that we could officially play the official game from Blade Runner 2049 for Android. While it’s been around in alpha for a month now, they’ve just recently released the first open beta version of the game. 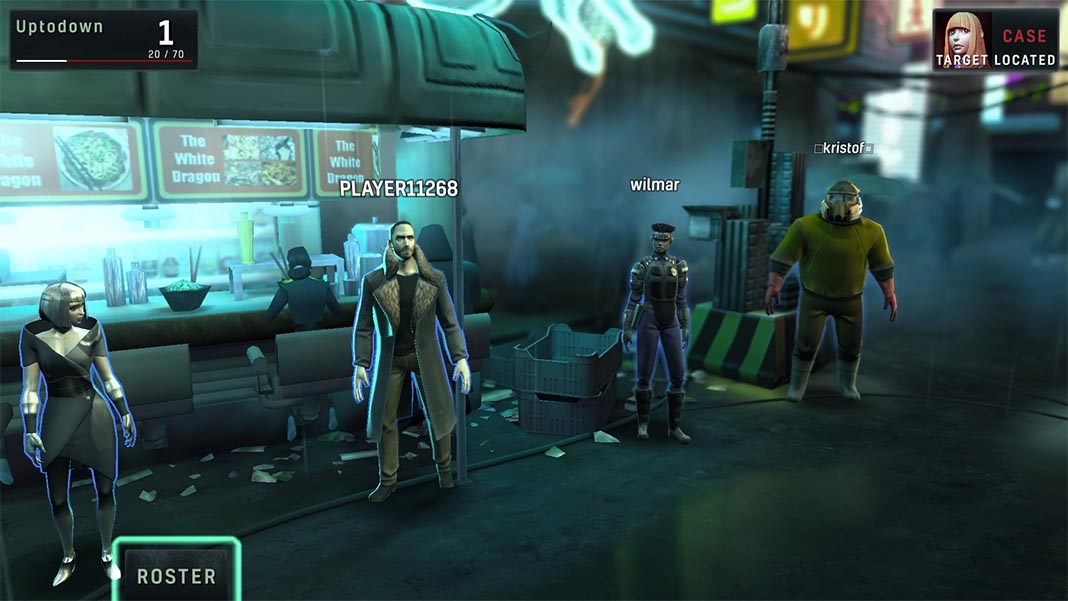 The game uses a structure similar to games like Star Wars: Galaxy of Heroes. That is, an RPG with turn-based combats where everything revolves around collecting characters and leveling them up by repeating missions over and over. In this case, runners, prostitutes, police officers, and underground technophiles make up a good portion of the characters in the game, letting you visit recognizable places from the saga like the offices of Wallace Corporation and Bibi’s Bar that appears in the film. In fact, the character selection hub is one of the iconic street food stands that exists in Los Angeles in 2049. 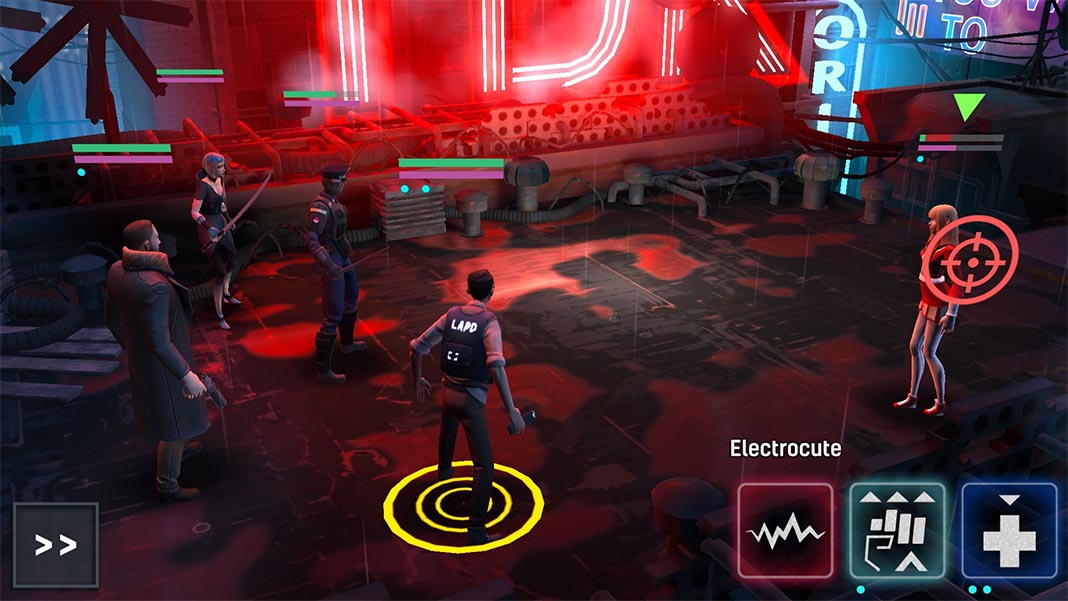 The combat system uses the typical rock, paper, scissors-style system of strengths and weaknesses, allowing you to choose the objective of each attack and manage the cooldown of each of your team member’s abilities. As you level them up, you’ll unlock new skills and improve their stats.

Although the game hasn’t yet reached its final version, you can already download and install the beta version without any geographic restrictions via its APK, available on Uptodown.