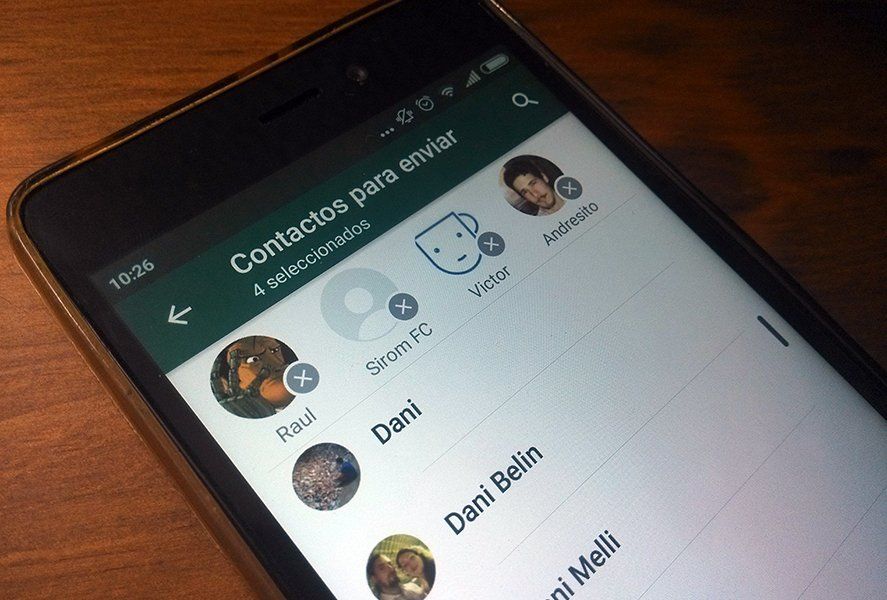 Up to this point sharing contacts on WhatsApp had to be done one contact at a time, which could be annoying if you wanted to share a whole group of contact details. Not something we’ve had to do a lot, but when we did it was a serious pain. Luckily the messaging app has decided to fix this with a new update that lets you send multiple contacts at the same time. 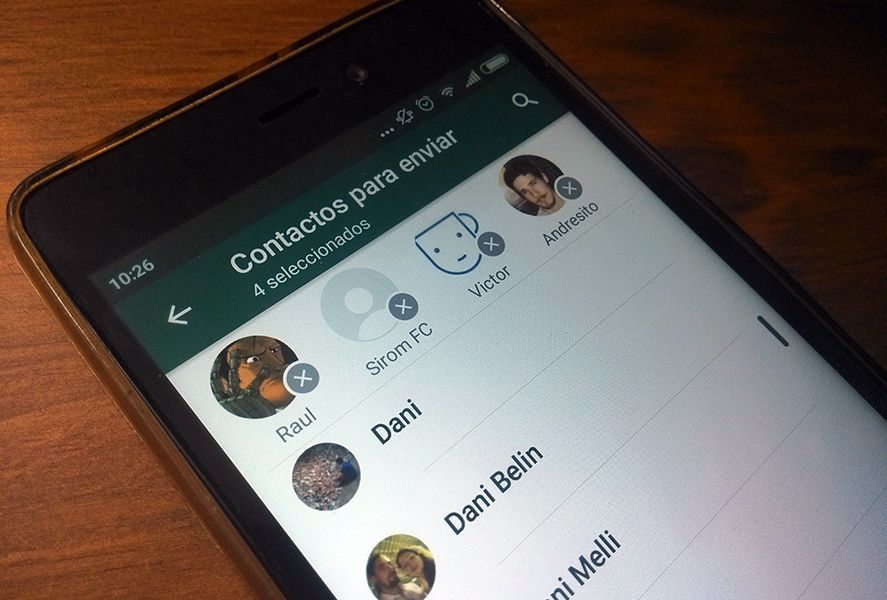 Version 2.17.122 is the one you need if you want to attach several contacts at the same time. The process for doing it is well simple – just follow the same steps as you do with a single contact. Now you’ll get the option to select whichever contacts you want by tapping on each name you want to send. You’ll see each of them appear up top in the order you’ve added them and can delete any of them individually if you tap the name again or press the bubble up top.

The launch of WhatsApp Statuses may not have been one of the app’s deftest maneuvers, but it’s hardly hurt people’s confidence in the messaging app. (The latest new features rolled out on Telegram, on the other hand, might well make us a bit nervous.) WhatsApp’s new thing about sending several contacts at once is an interesting addition that makes the app easier to handle, though it’s not like something we’ll be using every day. Still, it’s sure to prove useful at some point. 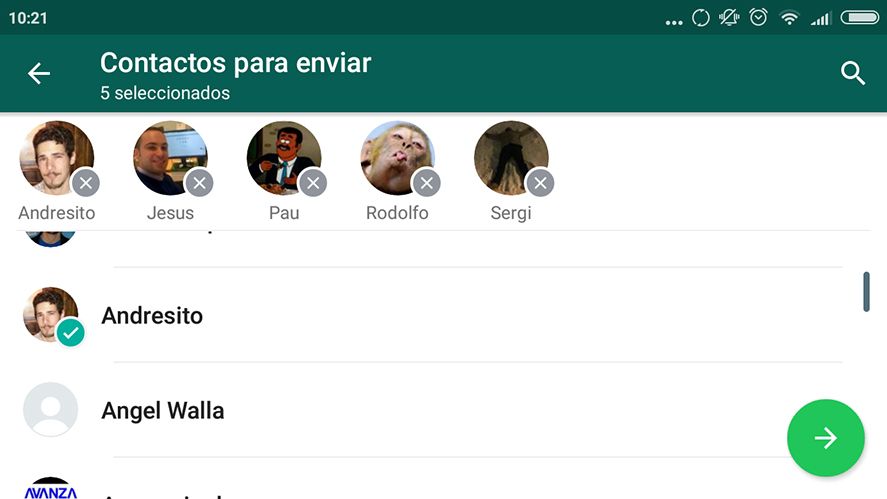