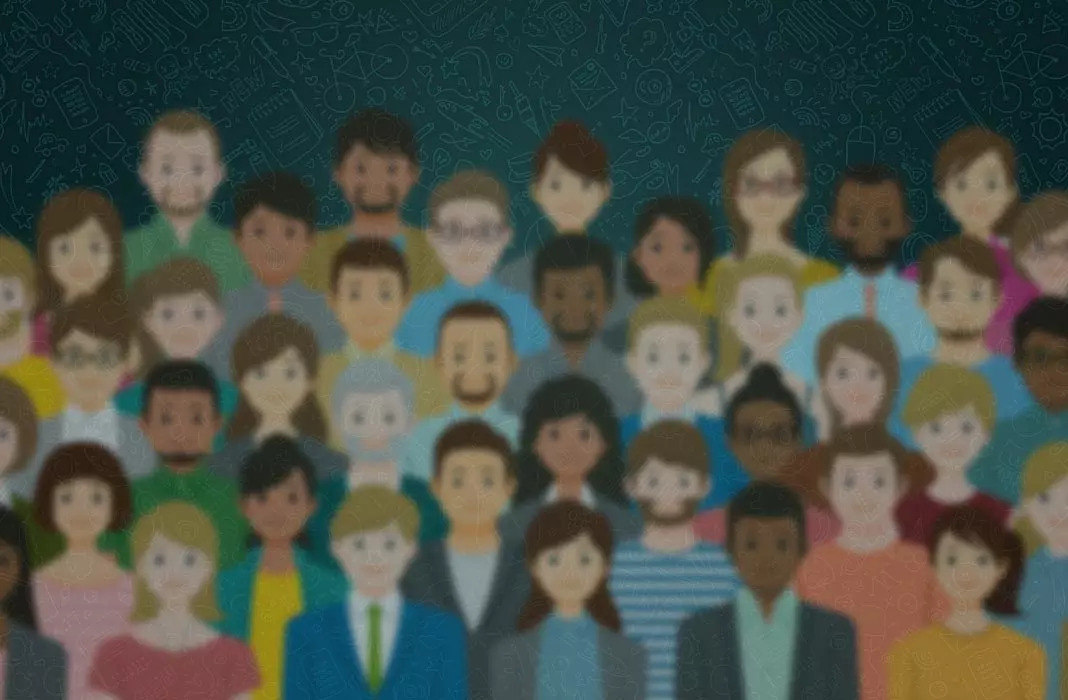 WhatsApp has always managed group invitations in a way that was less than efficient. You’d randomly get added to a group without being able to decide for yourself if you wanted to join. The only way to stop this from happening was to directly block the admins of the group, which is neither efficient nor practical. To solve this problem, as WABetaInfo already announced, some users are beginning to see the option to block invitations that they get to join groups.

This new feature is available for the Beta version 2.19.300 and up for Android. So in order to use it, you’ll have to update to this version. And to do this, you’ll have to subscribe to the beta channel in Google play or download it via Uptodown, where we update the client as new trial versions come out. 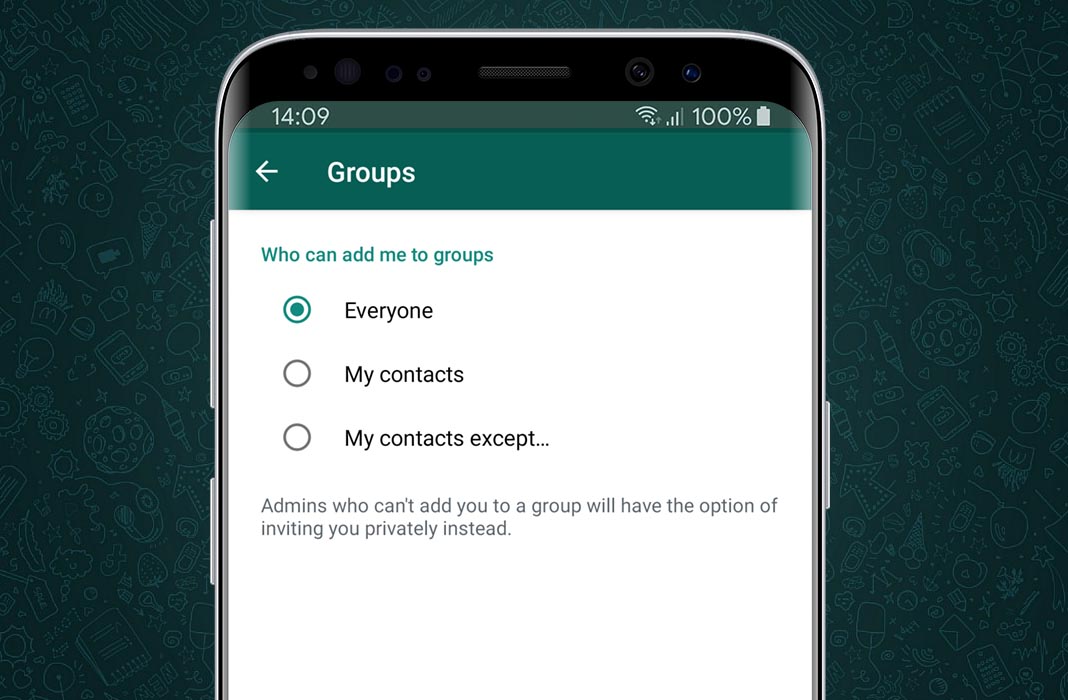 This new feature will allow you to choose who can add you to groups, letting you limit this to only your contacts, although you can also add some more exceptions. The new section is found in Settings > Account > Privacy > Groups, where you’ll see the options, Everyone, My Contacts, and My contacts except…. It’s not necessary to explain what each one is for.

This update is reaching users is phases, so it may not be available even if you have the beta version mentioned above. That said, this is an unmistakable sign that sooner or later, the new feature will eventually reach the stable client.