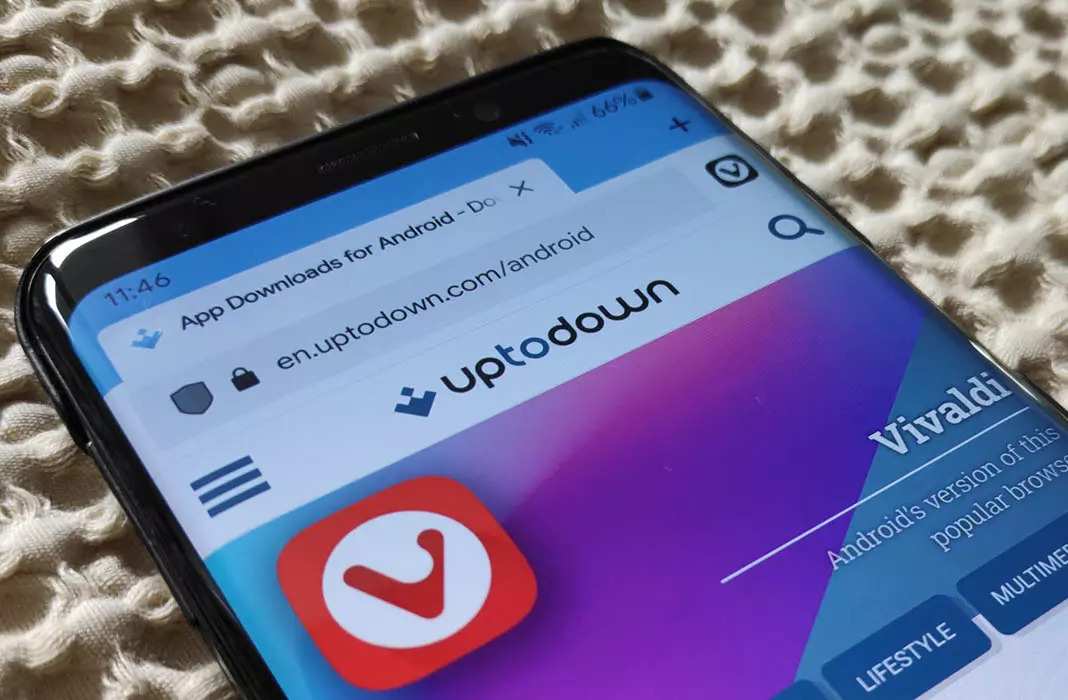 As we always say, there’s life beyond the most commonly used browsers. Vivaldi is no newcomer to the world of browser options. The project, backed by Jon Stephenson von Tetzchner, co-founder and CEO of the Opera browser, has been one of the best desktop browser alternatives for more than five years. Plus, in September 2019, the mobile client was officially released, making it a solid option for Android devices as well. Now, with the release of the new stable version 3.5, they’ve included brand-new privacy and security options among other great improvements. 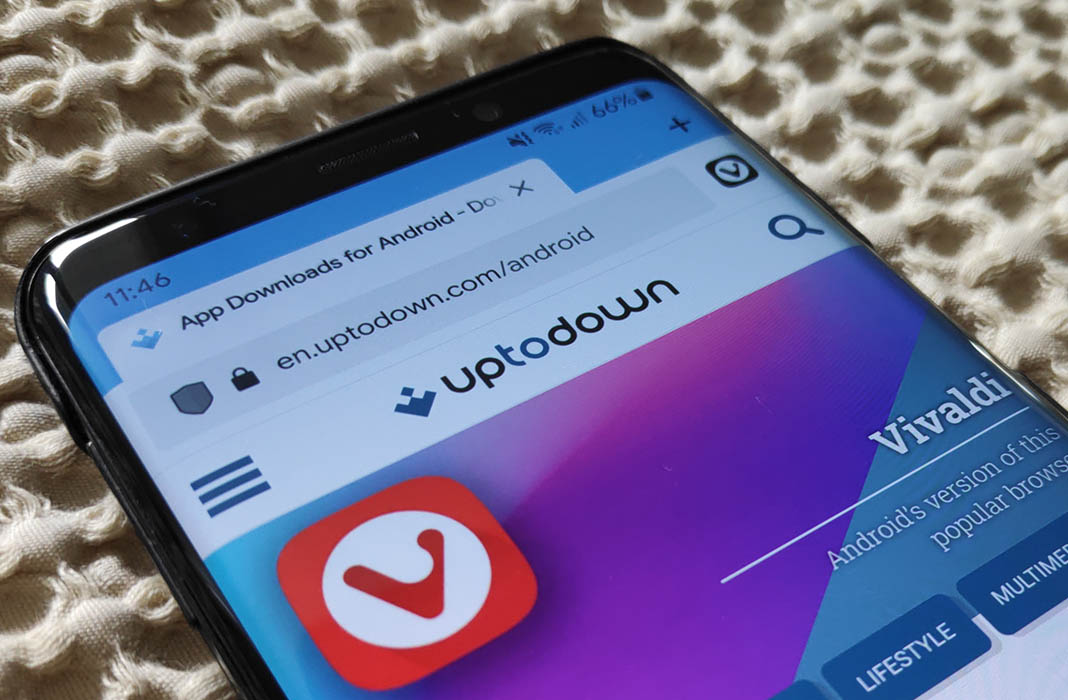 Beyond the most recent changes, Vivaldi shines in both its desktop and mobile versions for its options to block trackers while browsing, browse anonymously, create your own custom tab blocks, block ads, and synchronize your encrypted profile across devices. After more than one year since the release of the first public beta for Android, the app has received constant updates and improvements to become one of the best mobile browsers available on the market. 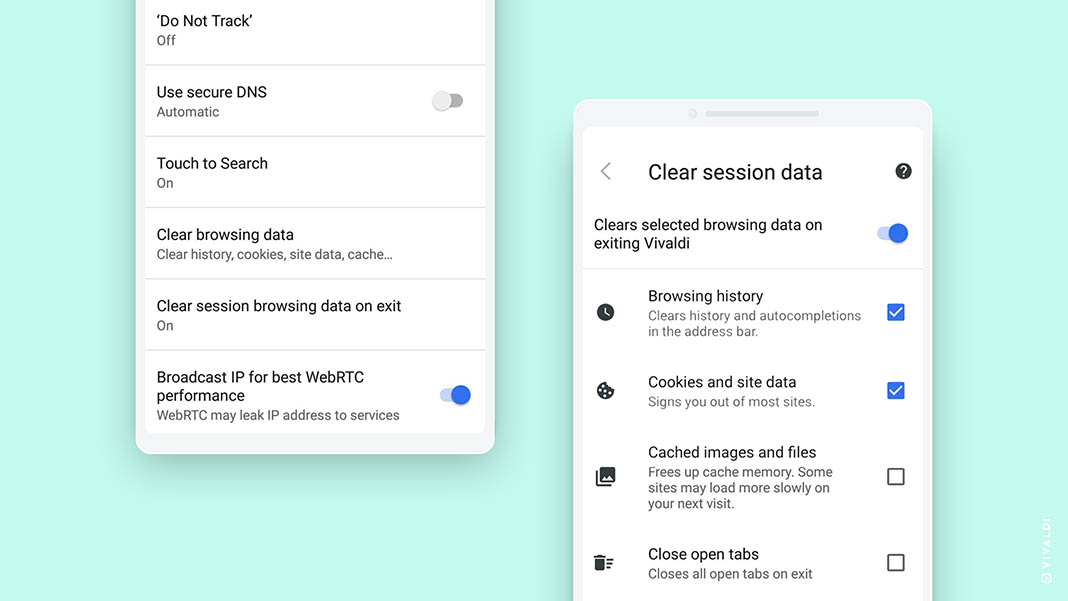 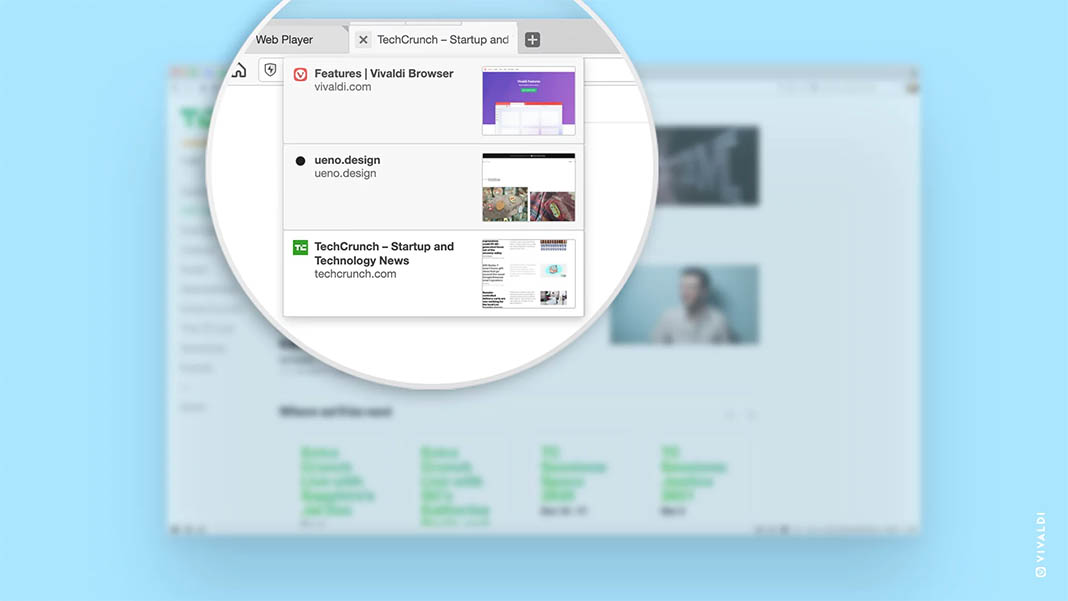 Uptodown is an official alternative download source for the Vivaldi browser, including the versions for Android, Windows and Mac.

How to improve your desktop web browsing with Vivaldi