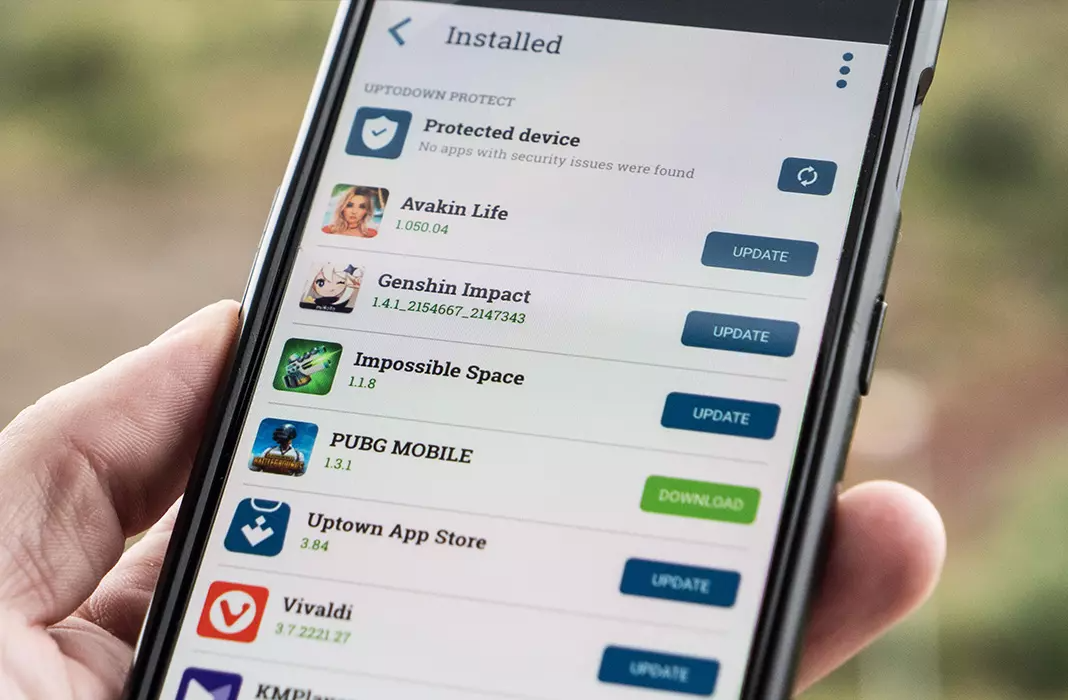 In the new version 4.0 of our official Android app our automatic update search system has finally reached its full potential. This update can now be downloaded from both our website and from the app itself, offering several improvements when it comes to choosing which apps you want to update and discarding the ones you don’t want. Plus, the Lite version of our app and our official APK Installer have also been updated.

How to avoid automatically checking for updates on Uptodown

The Updates section gives you a list with all the apps installed on your device that have an update available on Uptodown. You can choose between updating them all at the same time with the Download all button or individually. By default, the app is prevented from updating system apps (you can turn on this option in the drop-down menu on the top right). However, in some cases you may not want to use the latest available version of an app and, instead, keep the one you already have. 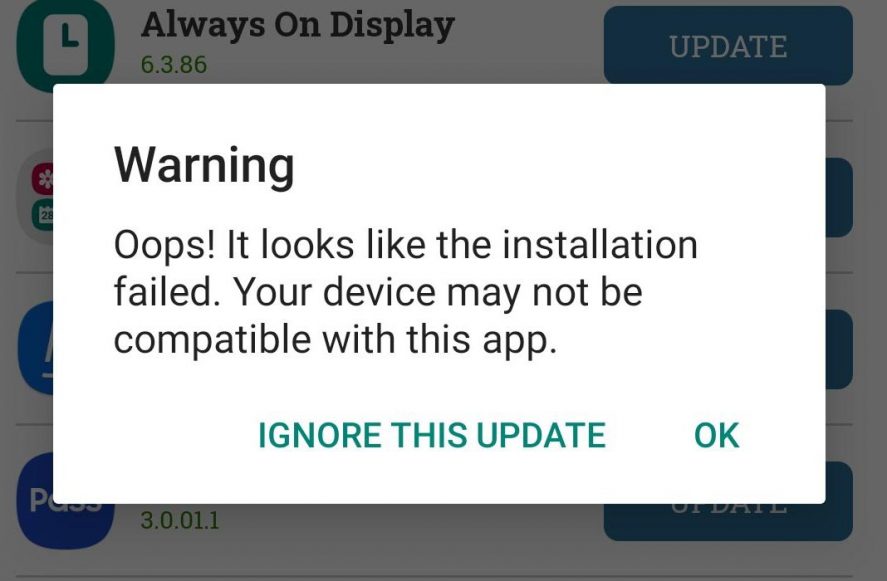 If you long-tap on an app, a context menu will appear with several options including Do not update. This will turn off the update detection for this specific app and add it to another list at the end of your app list. This change can be reversed at any time by going back to the same menu, selecting the app and choosing the Update ignored option. 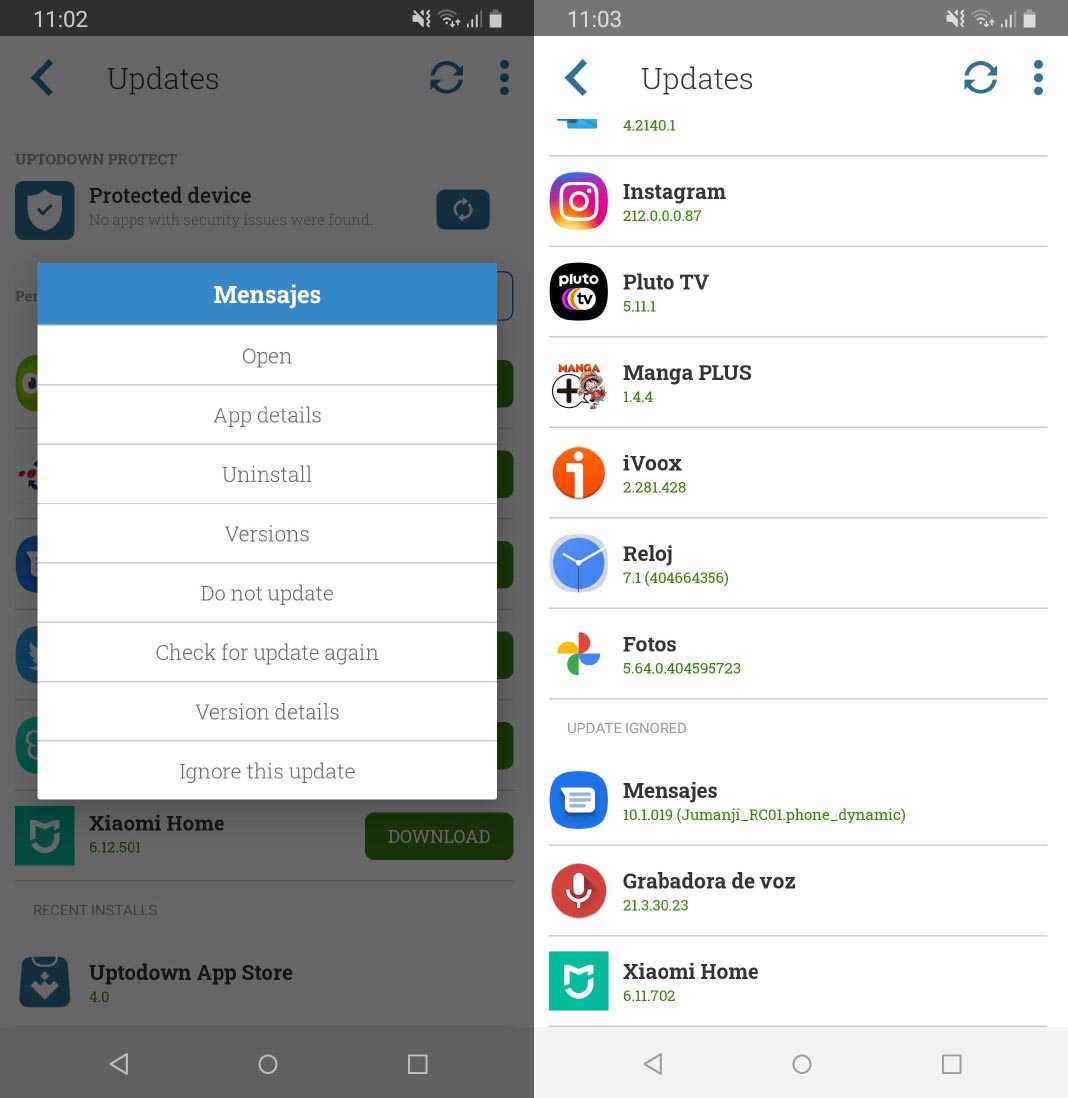 In addition to these extra features included in Uptodown App Store 4.0, a new message has been included to ignore updates in the case that an app is incompatible with your device. From now on, when starting the installation of an app that can’t be run on the device, you’ll be given the option to permanently ignore that app, including it in the list of ignored items.