September has been a whirlwind month all around. In addition to the release of Mario Kart Tour, we also got the new betas of Call of Duty Mobile and PUBG Mobile. But the average Android user doesn’t only care about the big names. Here we list 10 interesting free Android games that were released this month.

Not a month goes by without a healthy serving of Asian action games full of waifus and gacha. In this case, Witch Weapon isn’t based on any successful manga or anime. That said, one of its strengths is that it relies on a storyline with tons of dialogue between combats, so much so that it could be considered a sort of visual novel with real-time combats from time to time. [Download] 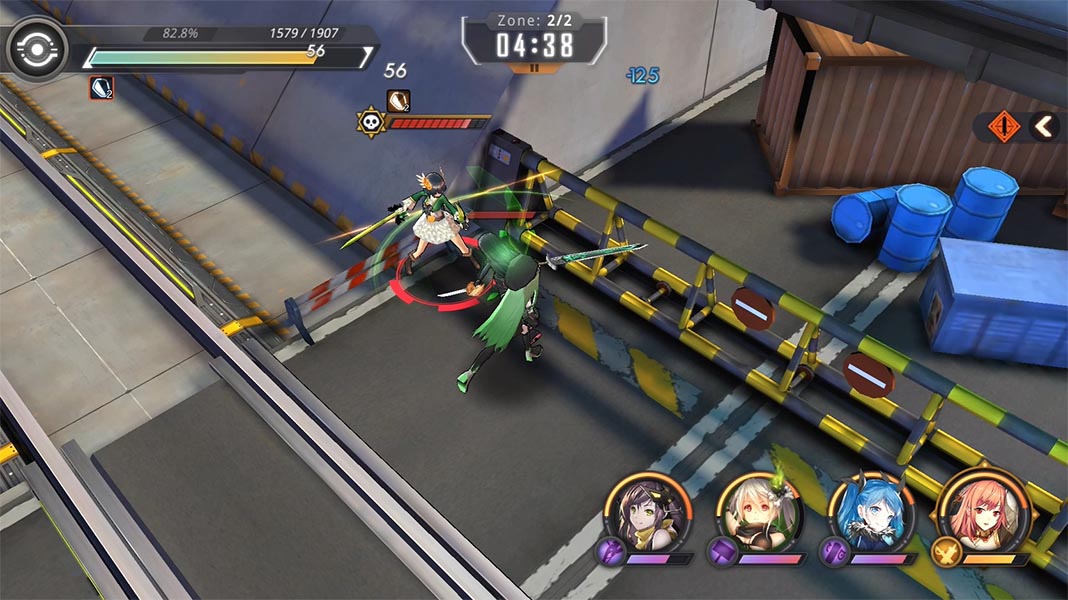 The fusion of genres makes for interesting concepts like this Merge Stories. On the one hand, you have the gameplay of combing elements progressively like in the classic 2048. While on the other hand, you have the inevitable semi-assisted combats from Clash of Clans. The result is a super fun game with a formula that works perfectly with touchscreen controls. [Download] 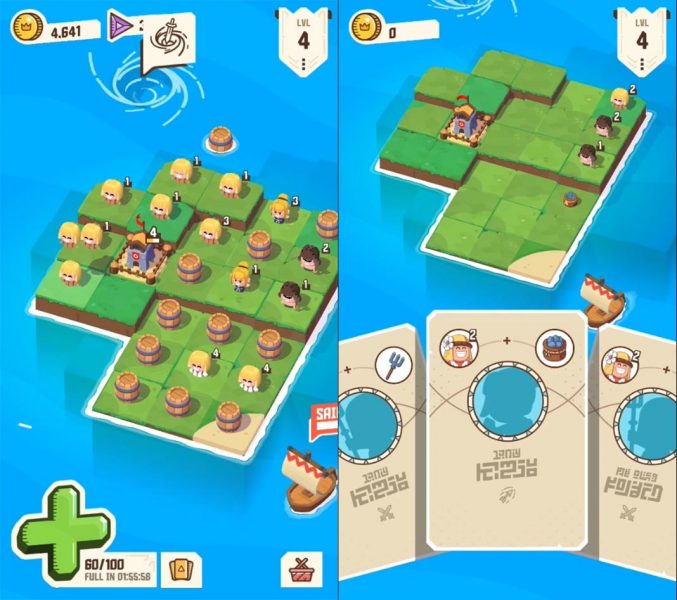 The fact that a game uses pixel art graphics doesn’t necessarily mean anything. In fact, Hoppia Tale was even nominated in the International Mobile Game Awards. It’s an adorable game where you play a little animal on a journey around a world run by slimy creatures. You’ll get to buy clothes, create your own levels for others to play… cuteness for days. [Download] 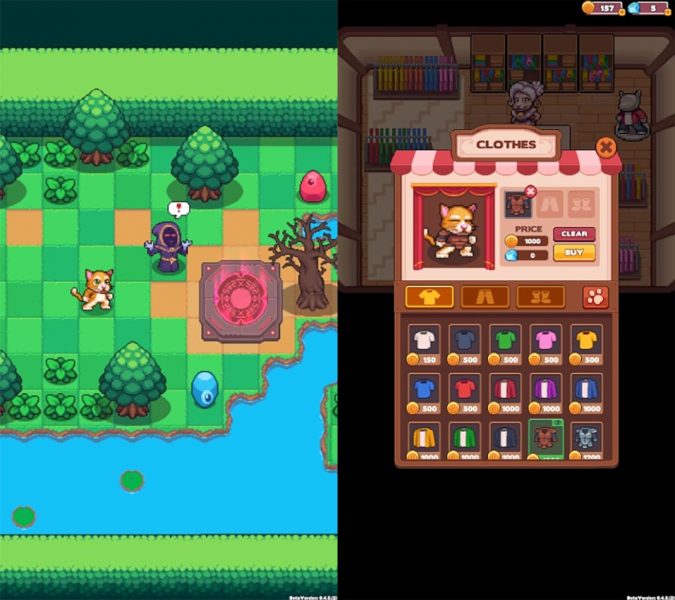 Let’s be honest. Nintendo doesn’t like their material to be published, so we’ve chosen to fall back on an old reliable friend. In Doraemon Dream Car, you may not have Mario or Peach, but you do have Nobita and Shizuka. It was just released for Asian markets, but language isn’t a barrier in this game. [Download] 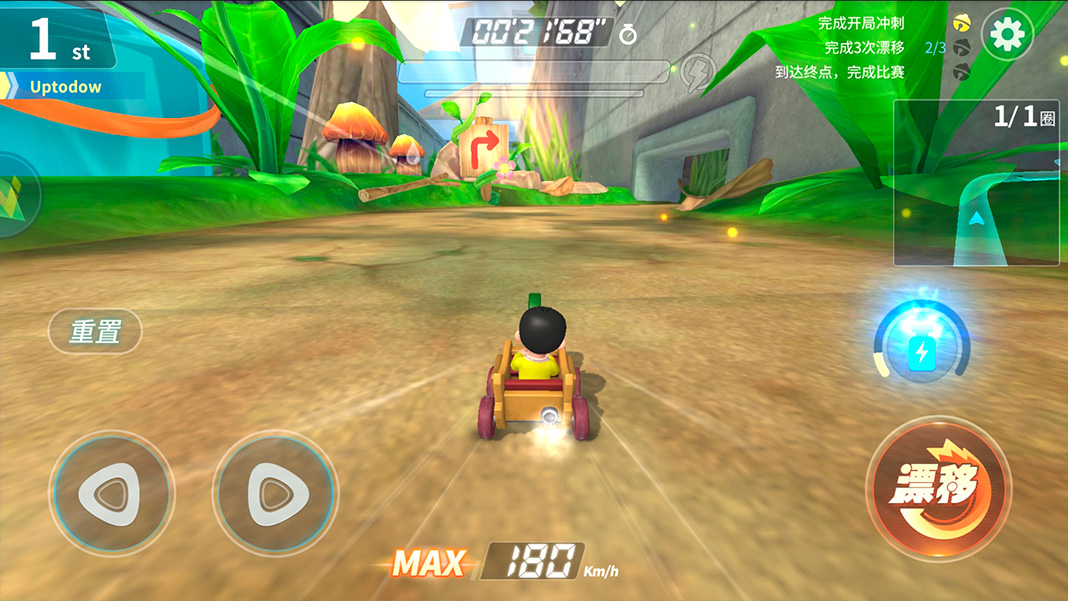 LEGO is far reaching, and in fact this month, there were multiple games that use the well-known building blocks for their visuals. In this case, we see a mix of two elements added to the formula: Star Wars and the Clash Royale-style strategy genre. With both ingredients being so great on their own, the results can’t be anything less than awesome. [Download] 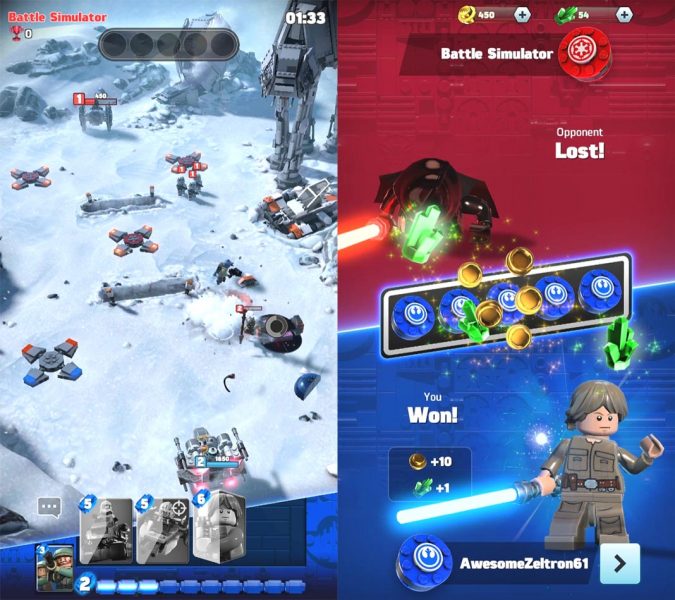 Games with geolocation and augmented reality don’t lose their appeal, as we can clearly see in games like Dragon Quest Walk, the new game from the genre that’s set in the iconic saga from Square Enix. Since its release a few weeks ago, it hasn’t dropped from the top of the download charts in Japan. Even though we don’t know anything about when it’ll make it’s way out of Asia, we’ll be sure to keep an eye on this one. [Download] 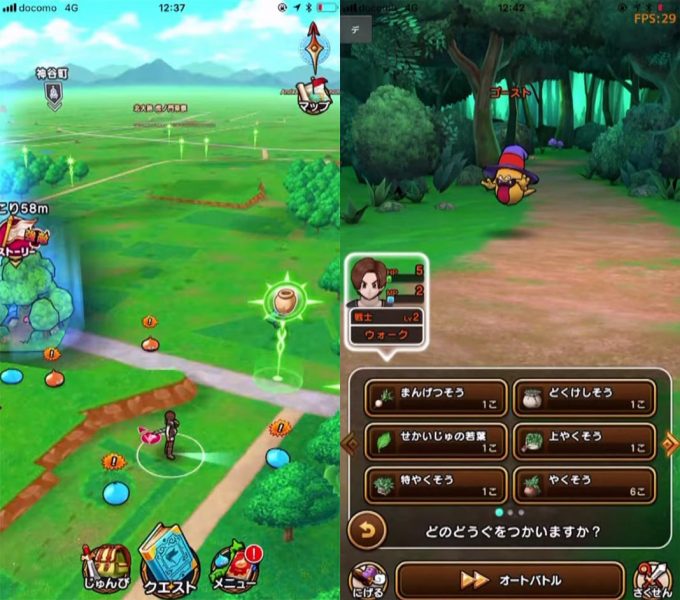 Idle games are geared toward players who prefer to sit back and observe. ULALA is still an MMO with a prehistoric setting, but the development of its adventures is automated. You’ll create a team of four members with other players whose skills will determine the results of each mission. You’ll basically be limited to watching the characters defeat the enemies who cross their path on their own. Attractive and idle, like supervising workers do their job without getting your hands dirty. [Download] 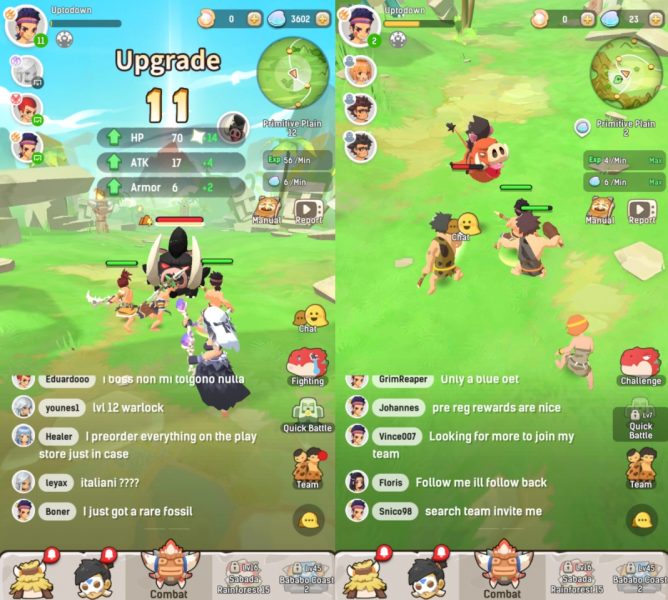 LEGO is 2×1 on this list. Seeing as many LEGO buyers are also collectors, an MMO for Android should fit right in with their interests. In this case, Heroes Unboxed offers strategic turn-based combats with the main allure being to unlock iconic figures and sets from the brand. [Download] 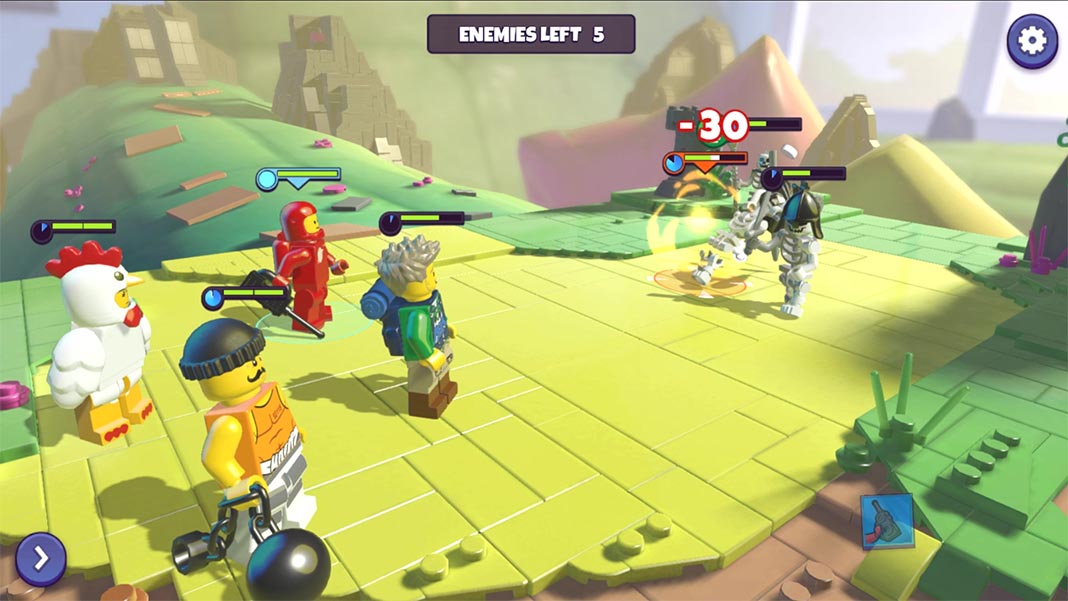 Aurora 7 is a JRPG where you have to complete missions in real time, defeating groups of enemies. The allure is its settings, since you’ll be immersed in classic stories like Little Red Riding Hood, The Little Mermaid, and Alice in Wonderland. There are various options beyond the typical single-player campaign: PVP combats, clan wars, and team-based PVP. The game does everything well, and that’s why it’s here on our list. [Download] 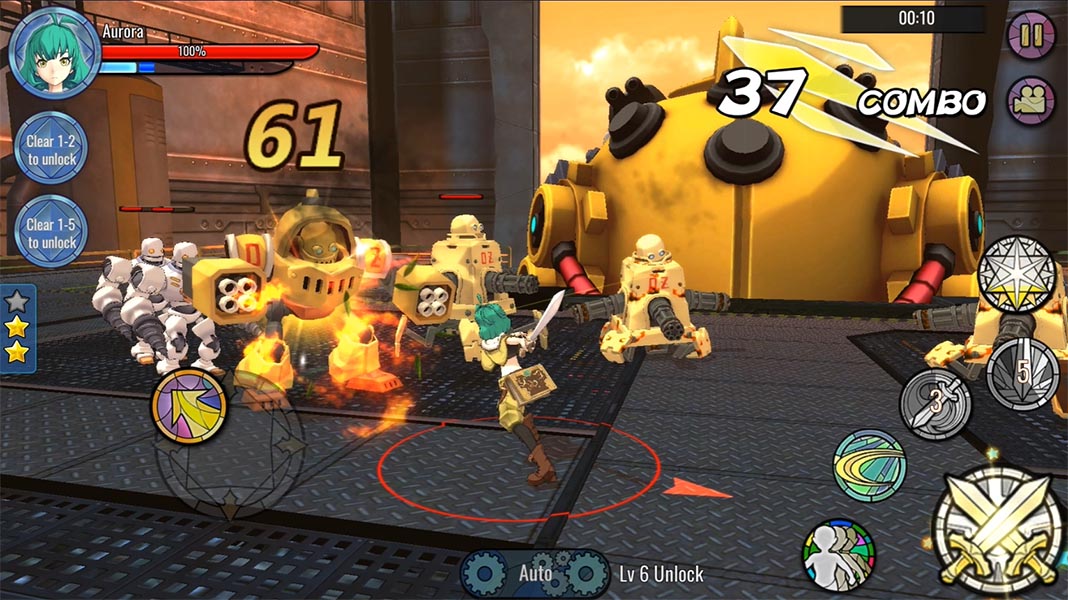 The crown jewel of the month is only available in soft-launch for now, and you’ll need a VPN in order to play it outside of Canada. But that hasn’t stopped plenty of people from diving head first into this tribute to the saga from Konami. Its gameplay (not controls) copies the classic Casltevanias (although the settings are separated and short), making Grimoire of Souls a real treat that lets you step into the shoes of the members of the Belmont clan once again. [Download]