This month of December is a bit more special than other years. Not only does it represent the end of 2019, but also the end of a decade. In this span of 31 days, we don’t usually find the juiciest releases of the month, but we’ve dug deep to bring you the best of the best. Plenty of delicious role-playing and a surprise or two await you on our last monthly selection of the decade. Enjoy! 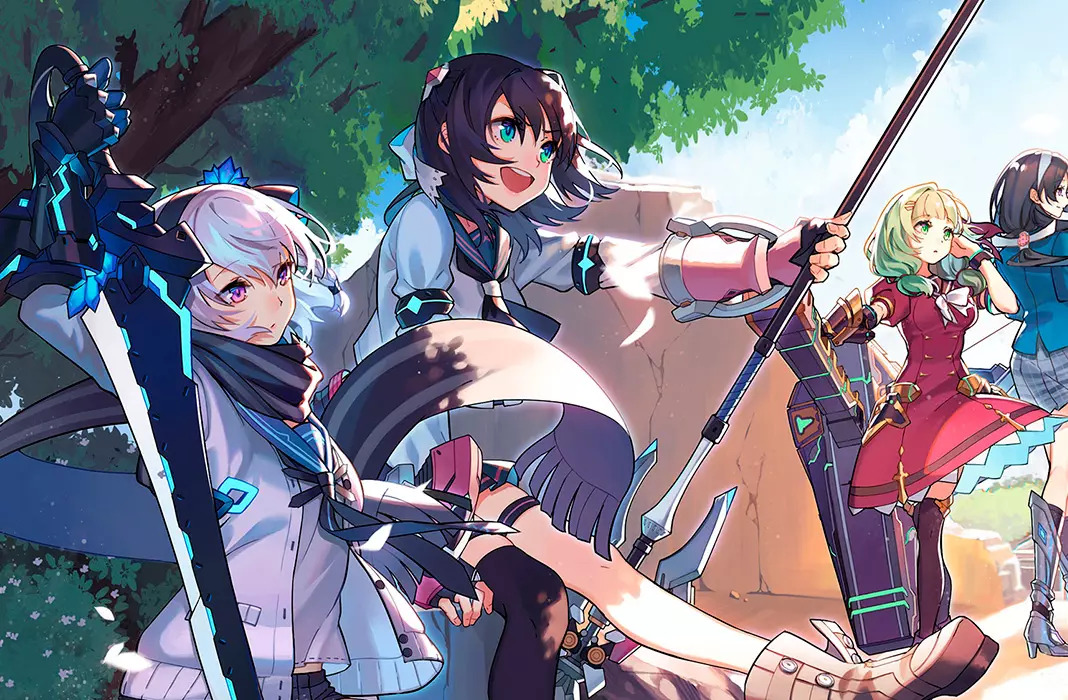 We don’t have enough fingers to count all the games based on Romance of the Three Kingdoms that show up year after year. Luckily, the gameplay is way different from one to another and in this Tactical Three Kingdoms, you’ll enjoy tactical combats with a whole lot of substance. But the best thing about this game isn’t its gameplay — it’s the artistic style that brings this ancestral story to the world of comics. [Download] 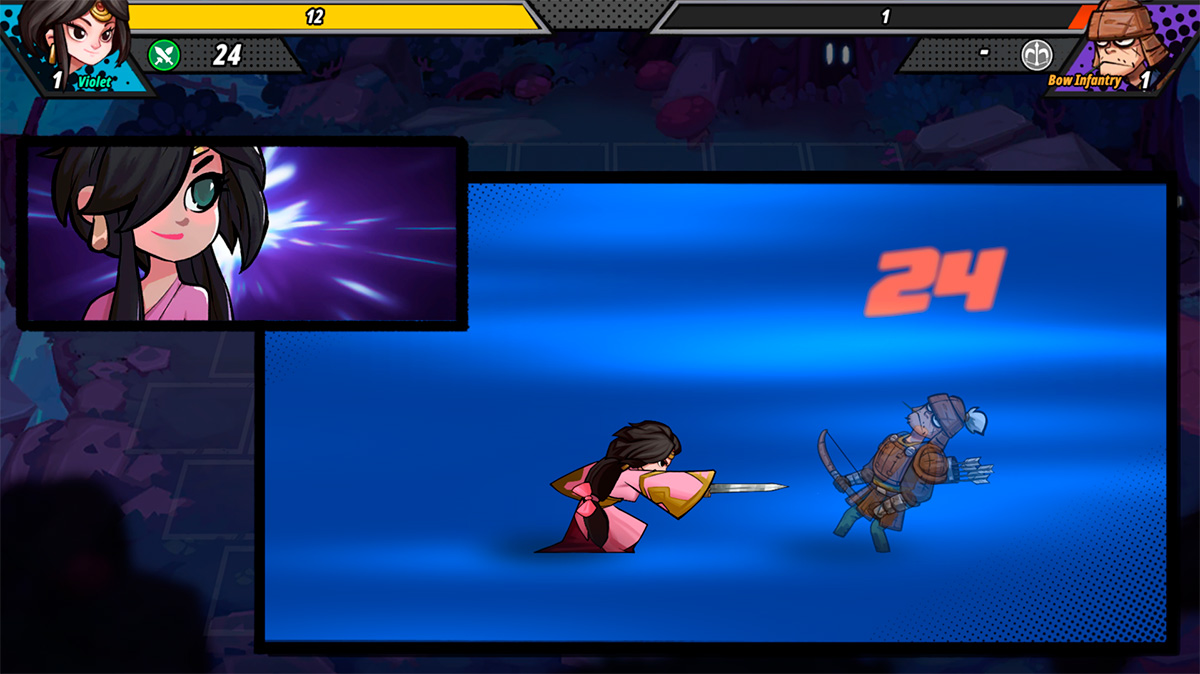 RPGs and derivatives of the genre have turned character collection gameplay into its own separate genre. Gacha RPGs don’t stop showing up on mobile devices, and Iron Saga follows the manual to a tee: tons of characters to discover, semi-automatic combats, and plenty of attention to emphasis on feminine proportions. By the way, this last characteristic is getting to be a big problem for most Asian games that land on Android. The game is nice, but the constant fanservice gets a little old. [Download] 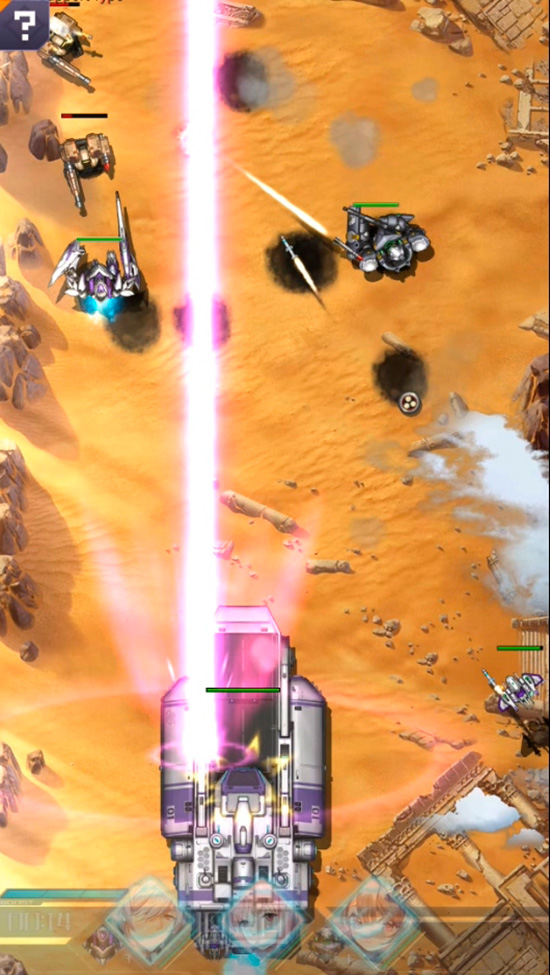 One has become one of the most celebrated mangakas in recent times thanks to his work on One-Punch Man and Mob Psycho 100. The anime series from his latest project is a huge success that’s already made it’s way around the world and has its own video game: and eye-catching turn-based RPG that has all the charisma of Mob, Reigen, and the rest of the characters from the series. It’s impossible not to want to play with a cast of characters like this. [Download] 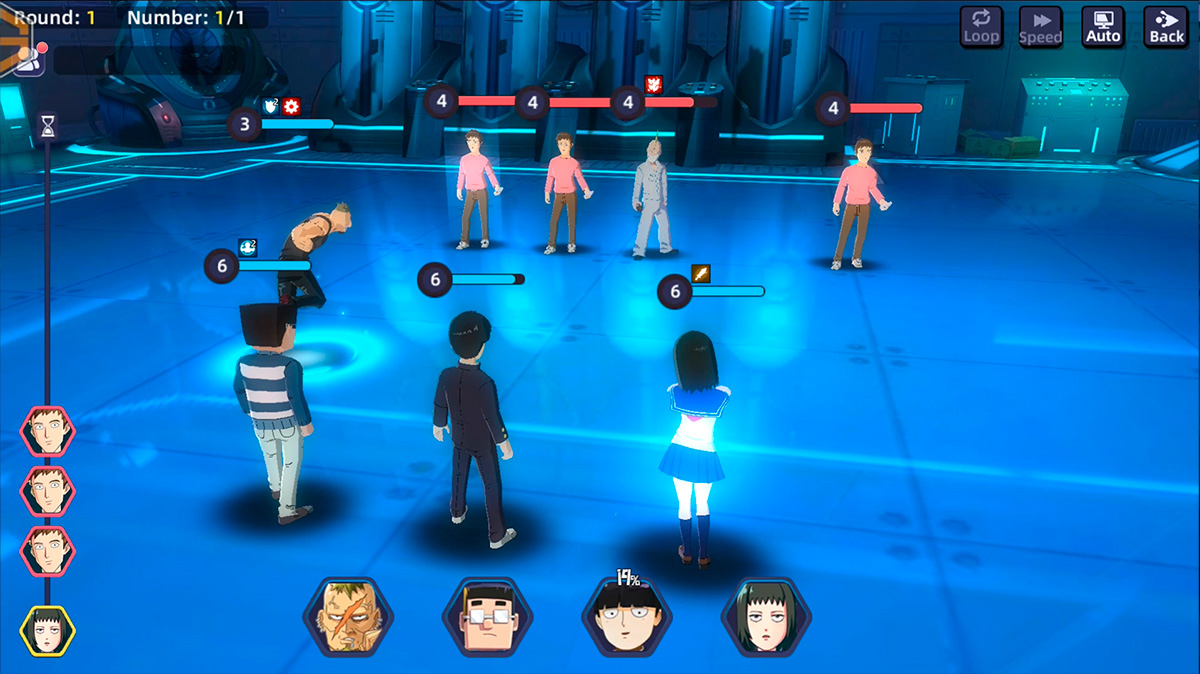 Clones of Last Day on Earth keep popping up on the mobile ecosystem with higher and higher levels of quality. At first glance, EXILE Survival will grab your attention thanks to its eye-catching graphics, but it won’t be long before you’re wrapped up in the typical gameplay from the genre: collecting materials and building objects. The wacky setting that’s half-way between prehistoric and medieval fantasy also makes us love it even more. [Download] 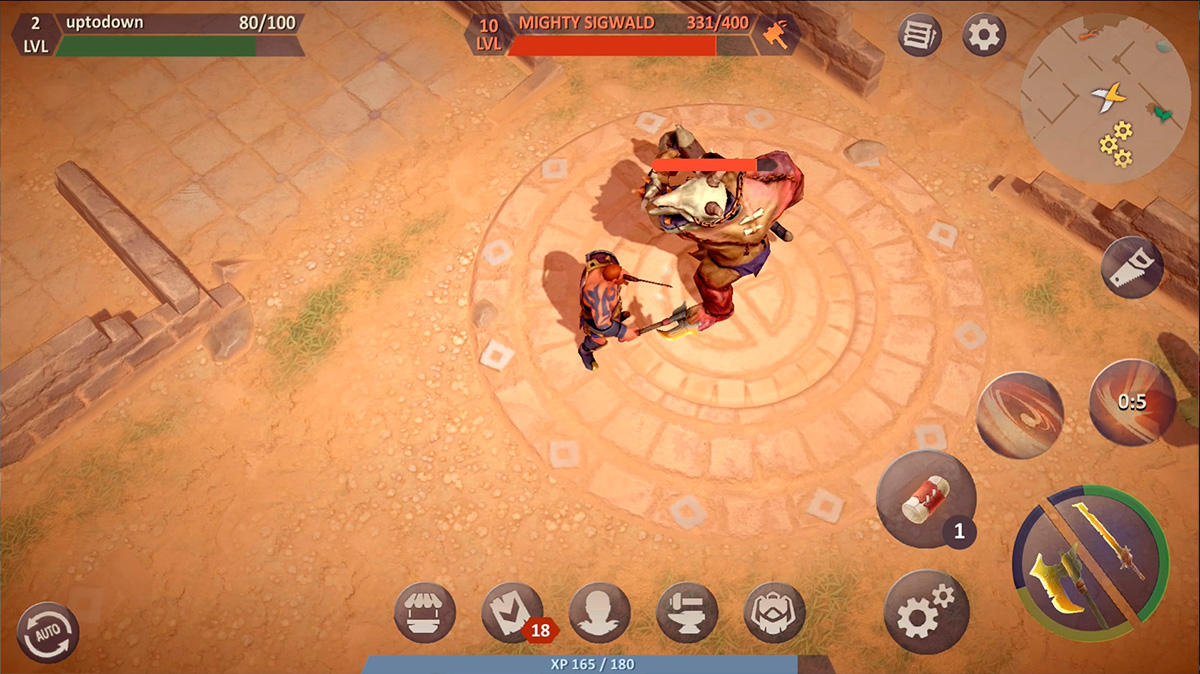 The company behind the legendary Angry Birds franchise keeps tying to develop new projects. This time, they’ve surprised us with Phoenix Rangers, a puzzle RPG with bit of Pokémon essence. The title follows the typical guidelines of the genre, but the introduction of the creatures to collect is really nice. In general, the entire artistic design is great thanks to the colors used. Not everything is about generic swords and witchcraft. [Download] 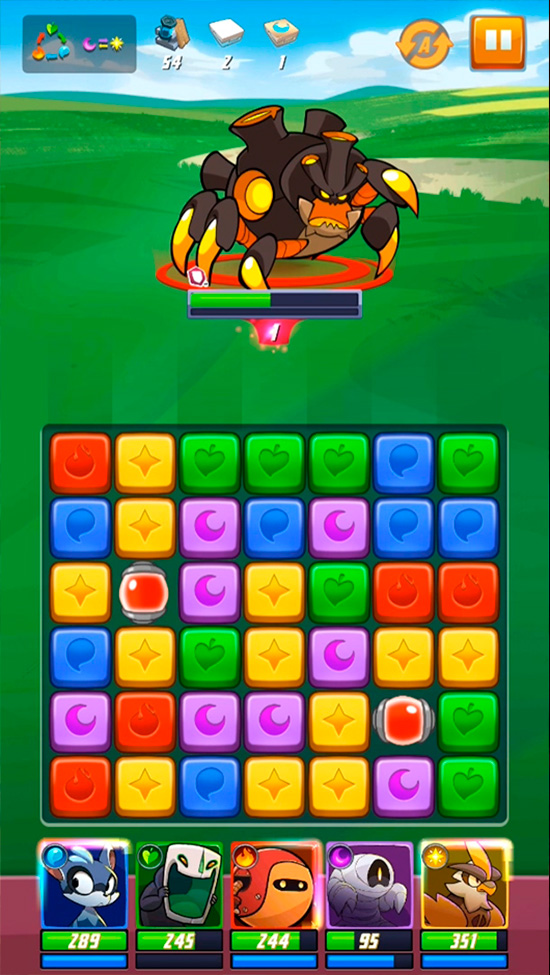 EVE is one of the titans of the world of video games. It’s a title where the community of players has raised the bar beyond expectations. This approach to the outer space universe that’s arrived on mobile devices isn’t bad at all, but time will tell how players react to it. If things go well, EVE Echoes could be around for years and years. [Download] 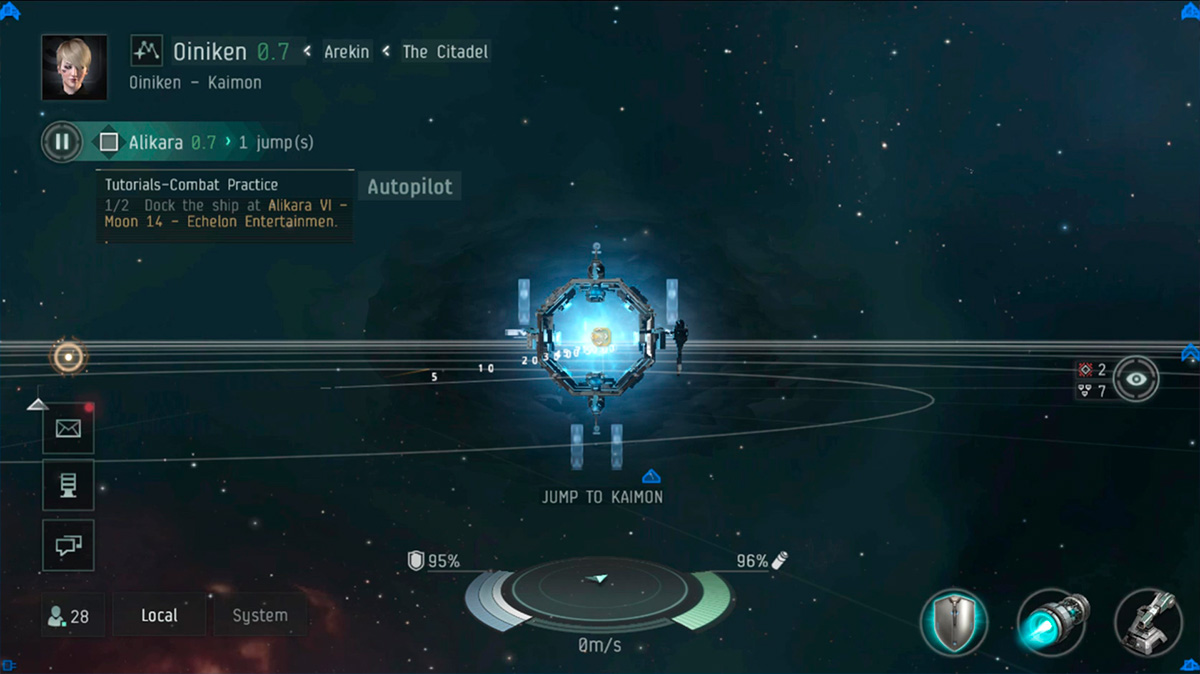 The simplicity of Dumb Ways to Dash! won us over right away. The concept is nothing new, but it works perfectly here: wacky races against other players. The best thing about it is the cute design of the characters from this franchise for mobile devices. Between races, you’ll come across an ad or two, but it’s not as excessive as what you’d find in games from VOODOOO and the like. [Download] 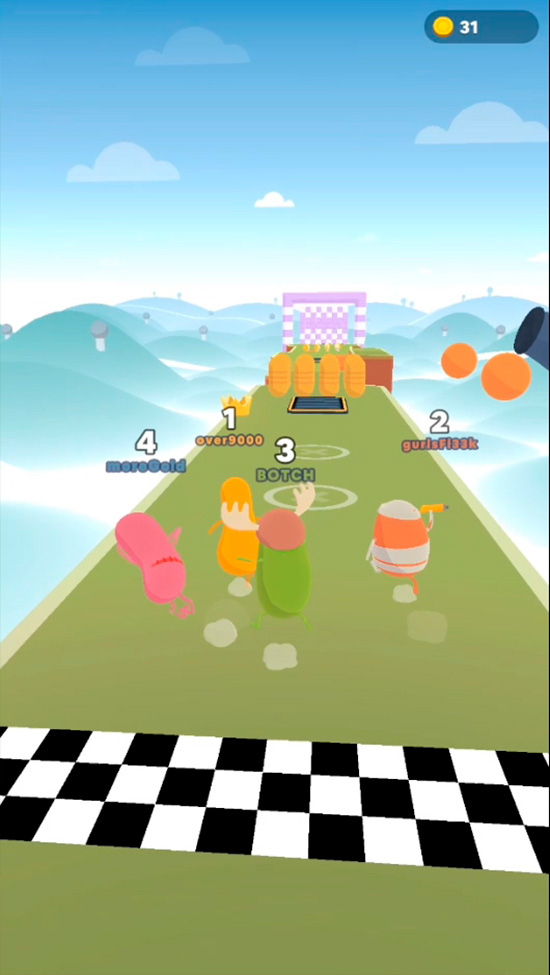 It’s been a big month for MMORPGs, especially when we’re faced with a heavyweight like Lineage 2. This overhaul for mobile devices offers graphics that are even better than the original for PC. In fact, it’s one of the most impressive games we’ve seen on Android. We haven’t heard anything about a western version yet, so the experience won’t be quite as good for non-Korean-speaking players. Even so, it’s worth giving it a shot. Just take a look at our gameplay video if you need some convincing. [Download] 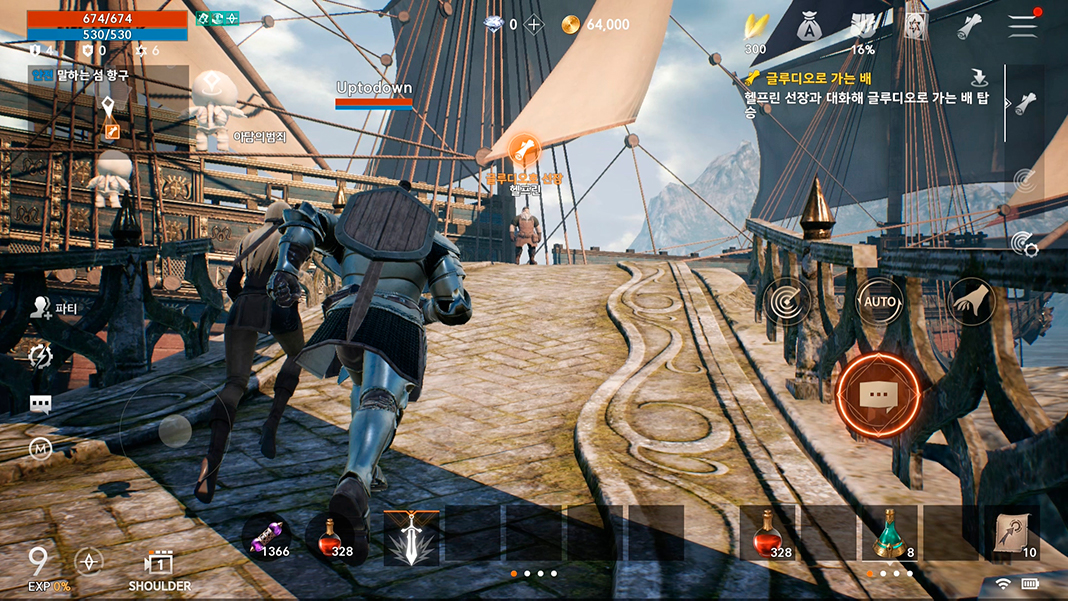 Another month, another Action RPG with anime style. The formula presented by Honkai Impact 3rd may be getting used and abused nowadays, but we just can’t stop recommending these types of games: they have incredible visuals and are super fun. In this case, the gameplay in RAGNANIA brings us the best from Devil May Cry or Bayonetta, in closed settings where you can put your expertise to the test against endless enemies. [Download] 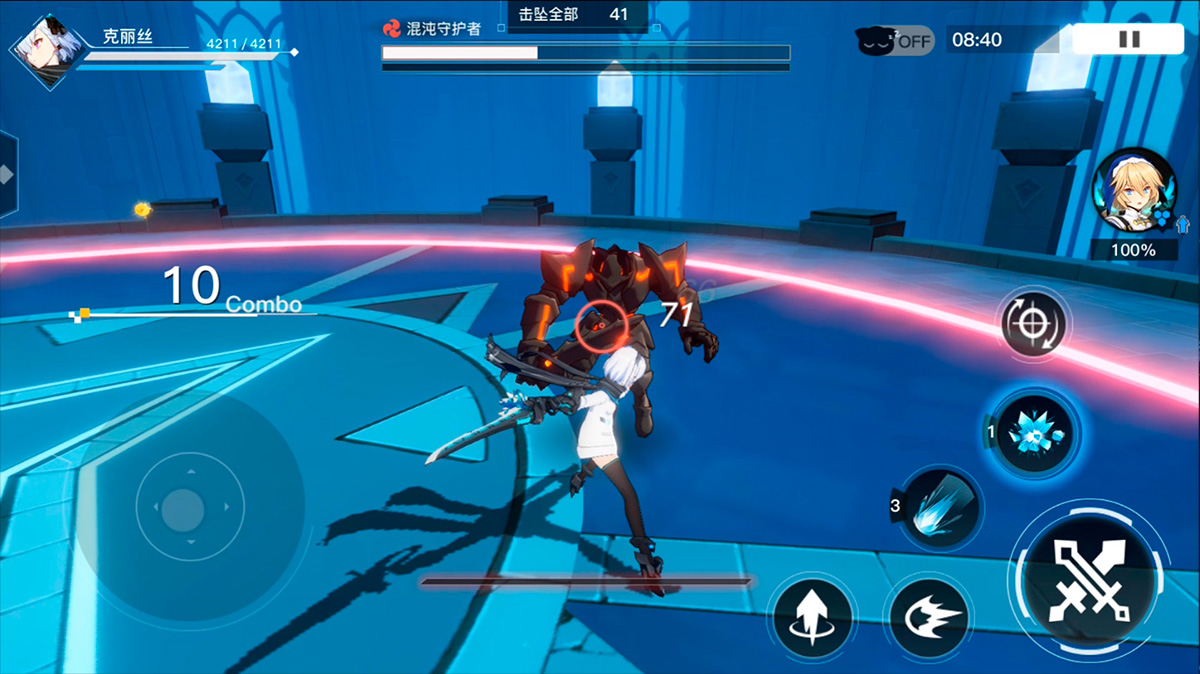 Online team-based battles are the bread and butter of Android games and this Countersnipe attempts to innovate in the competitive games: sniper battles with the goal being to hunt before being hunted. The premise is original and works perfectly. The only downside is that it’s lacking a huge base of players so that you’re not stuck in battles against only bots. But the game really has a lot of promise. We hope that the community backs it up so that more fresh new ideas like this one keep showing up. [Download] 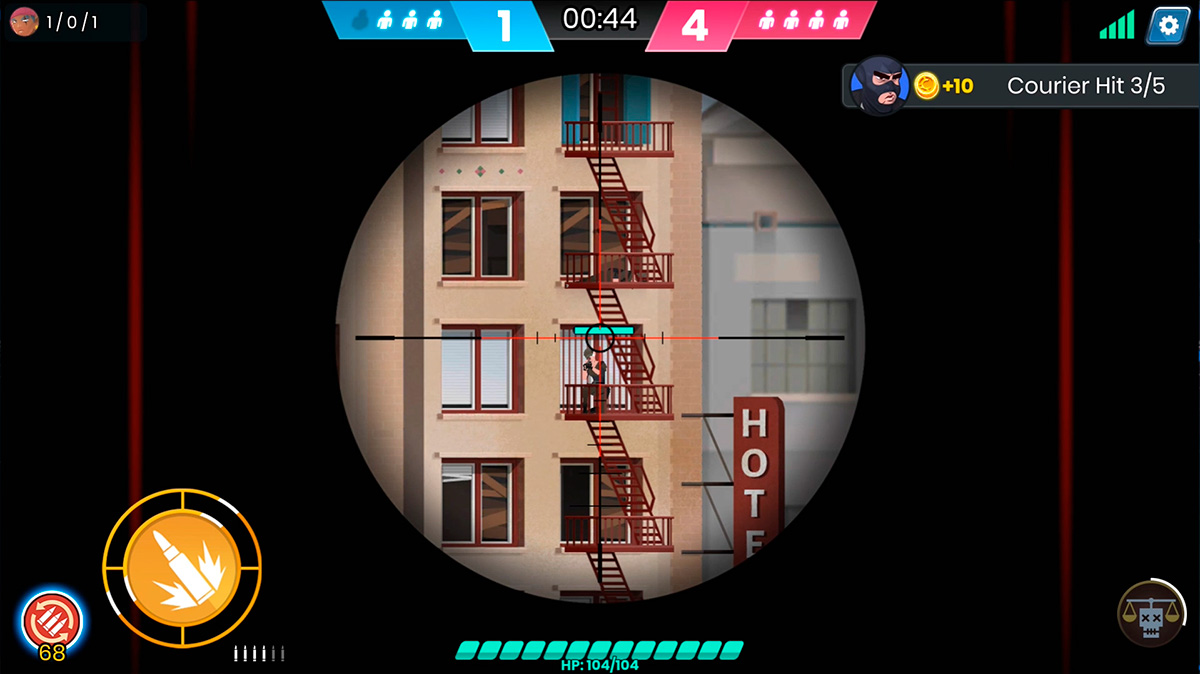