Home News and Updates A sneak peak at Castlevania: Grimoire of Souls in action 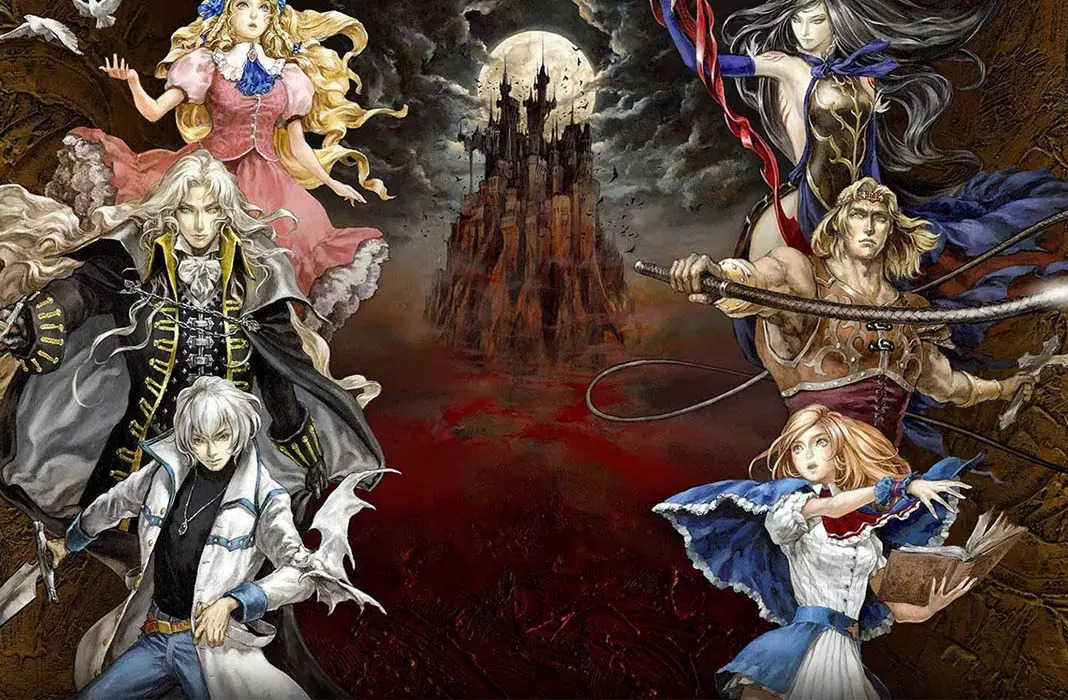 We finally have news about one of the most highly-anticipated games of 2019 for mobile devices. We anxiously awaited information about Castlevania: Grimoire Souls, the game that Konami is working on and that’s set in one of its star sagas. Now we know it’ll include tons of fanservice, thanks to the trailer and the informative website that they published during the Tokyo Game Show 2019.

The game follows the well-known patterns from the 2D installments. In fact, among the cast of selectable characters, you’ll find Simon Belmont from the original titles, Alucard from Symphony of the Night, Shanoa from Order of Ecclesia, and Charlotte from Harmony of Despair. It’s a full refresher of a saga that’s been losing its original essence despite Mercury Steam’s great work with the Lords of Shadow saga. 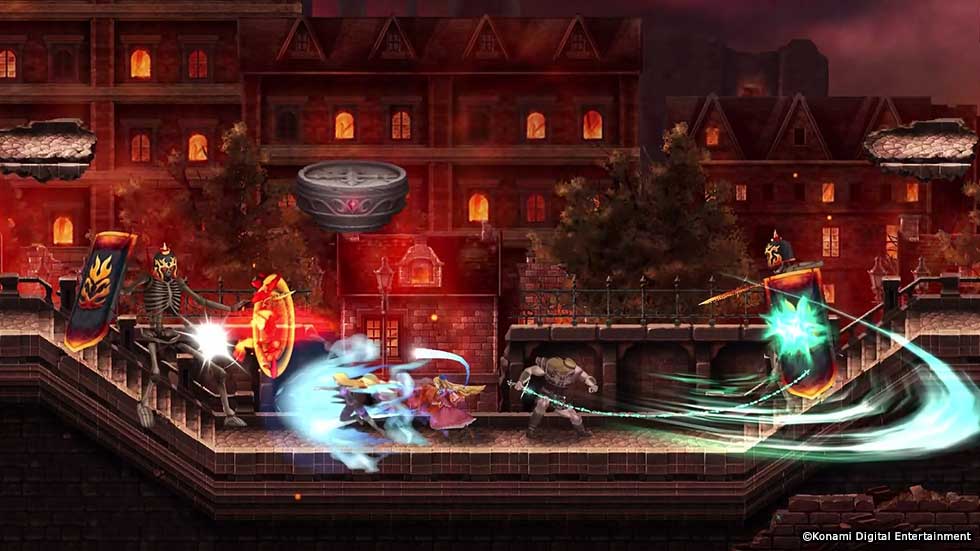 In addition to a story mode that twists the franchise’s impossible lore even more, the game includes a mode for up to four players that’s similar to what we saw in Harmony of Despair in 2010. Here multiple online competitors have to work together in a common setting to complete certain objectives. In addition to this, you can also play in a cooperative mode with another player.

At first glance, the game looks like it perfectly adopts the standards of the freemium model that reigns on Android. Even though there’s no official release date yet, previous statements announced it would be arriving sometime in 2019 for iOS and Android.