The SEGA Forever collection continues to grow. This time, they’ve brought us one of the fundamental games from the Mega Drive/Genesis console – a primary exemplar of the beat ’em up genre. That’s right. We’re talking about Streets of Rage. The game, originally released in 1991, can now be played without any limitation and for free on your Android device. And the APK is already available for download on Uptodown. 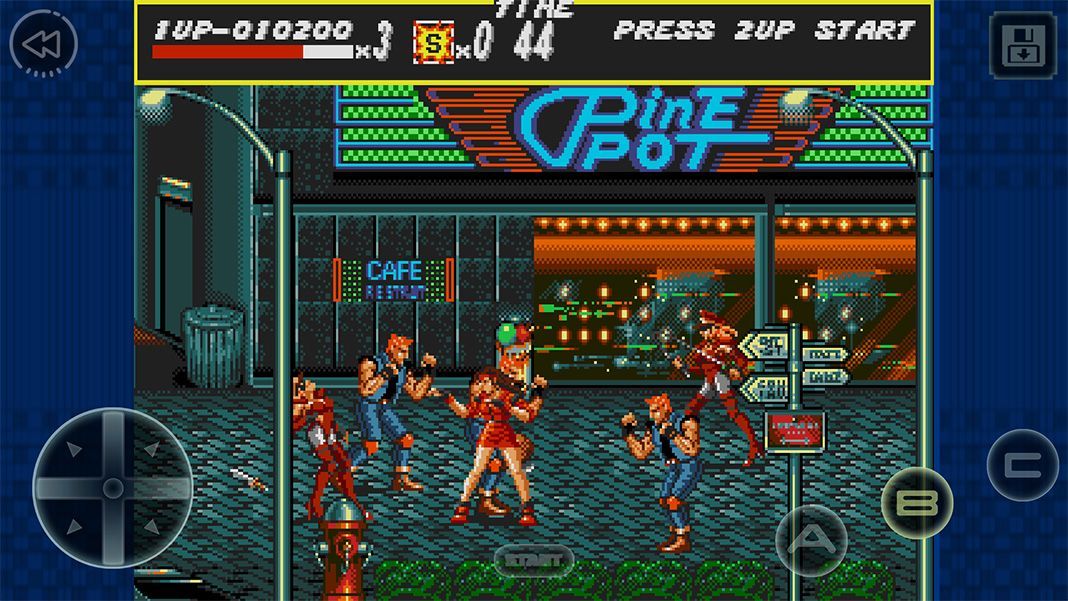 Known in Japan as Bare Knuckle, the game has you make your way through different urban settings, defeating members of a criminal gang that’s terrorizing the city. You can choose between three iconic characters and start throwing down with punches and kicks. Although in this case, instead of playing with the gamepad on the console, you have the touchscreen controls on your smartphone or tablet.

There are no real differences between this game and the original, with this being a refined version of the classic. Just like what happens with SEGA’s other games on this line, the only new addition is the menu before the title where you can save and load games and make a few configurations. This is also where you’ll see the ads which you can get rid of via an in-game micropayment. However, during the game you won’t see any annoying ads of any kind. 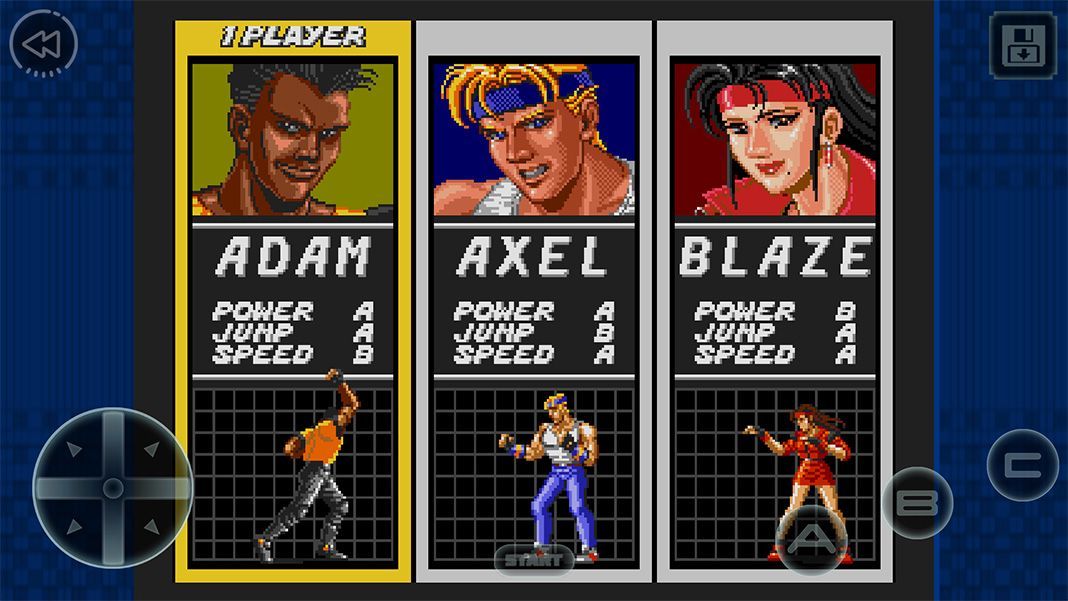 Counting this one, there are now 14 different titles released under the SEGA Forever line, including 16-bit gems from the company like Sonic The Hedgehog, Altered Beast, and Golden Axe, although we’ve also seen games from other machines like Virtua Tennis. And every two weeks we’re going to keep receiving these tiny morsels of videogame history for free.

Streets of Rage Classic for Android on Uptodown [APK] | Download