Home Software Reviews Stop them ALL! is the new ‘Hyper Casual’ game from Dual Cat... 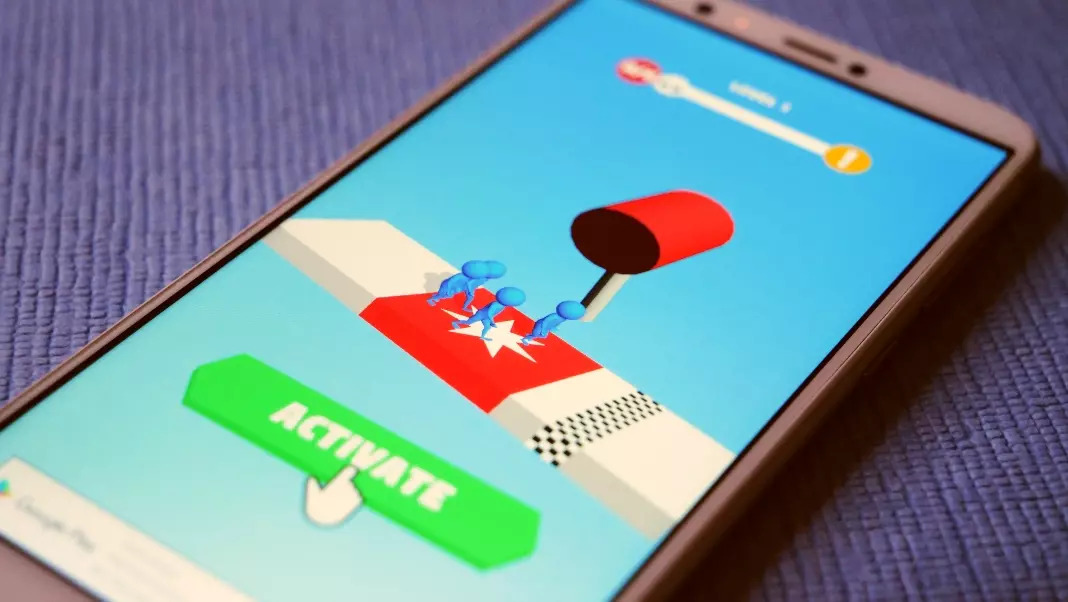 Dual Cat is a studio based in France that’s been creating games with one common denominator. Falling into the “Hyper Casual” genre, the creations from this company all have the goal of attracting a huge number of users through simple but addictive gameplay. One of the great things about these types of games is that they don’t require too much time to produce. However, the revenue that they can potentially bring in is enormous. That said, most of these developments base their success on viral trends, and tend to fall out of the limelight after their 15 minutes of fame are over. Stop them ALL! is the name of the latest product to roll off the lines of the French mobile game factory. You mission is to smash as many little guys as you can using traps and different obstacles. 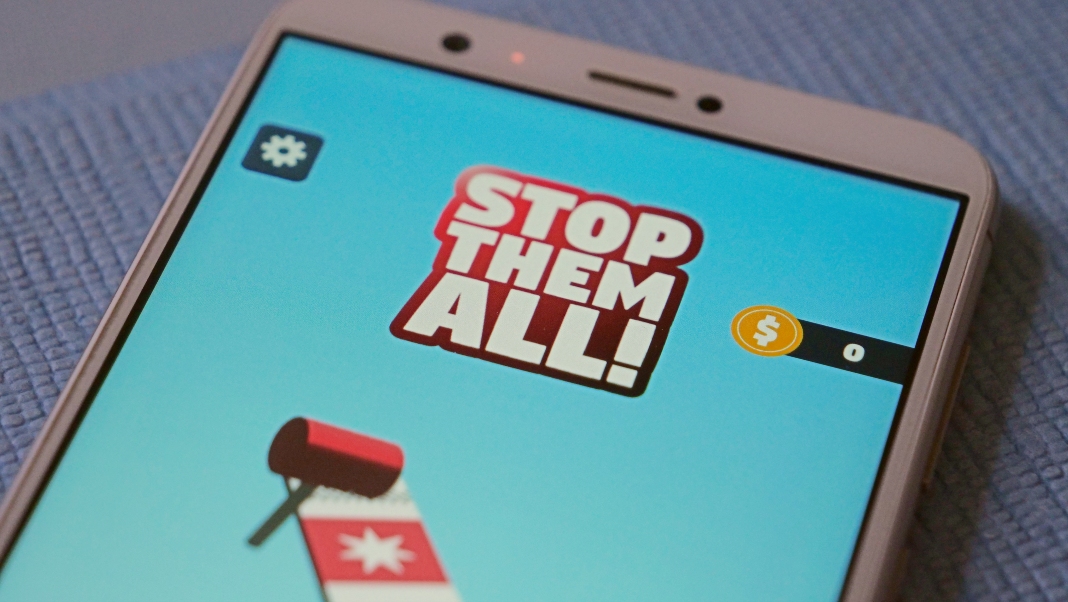 Dual Cat is familiar with sweet taste of success

Stop them ALL! is experiencing huge growth among the most downloaded games in numerous territories. For example, in the U.S.A. it’s managed to come in third place for the most downloaded apps. Plus, according to the portal App Annie, the title has earned a place among the top 100 most downloaded Android games in 19 countries. But this isn’t the first smash hit from Dual Cat. Before this one, the French studio already made big profits with Kitten Up! thanks to the Growth Loop model that it developed with the company ironSource. 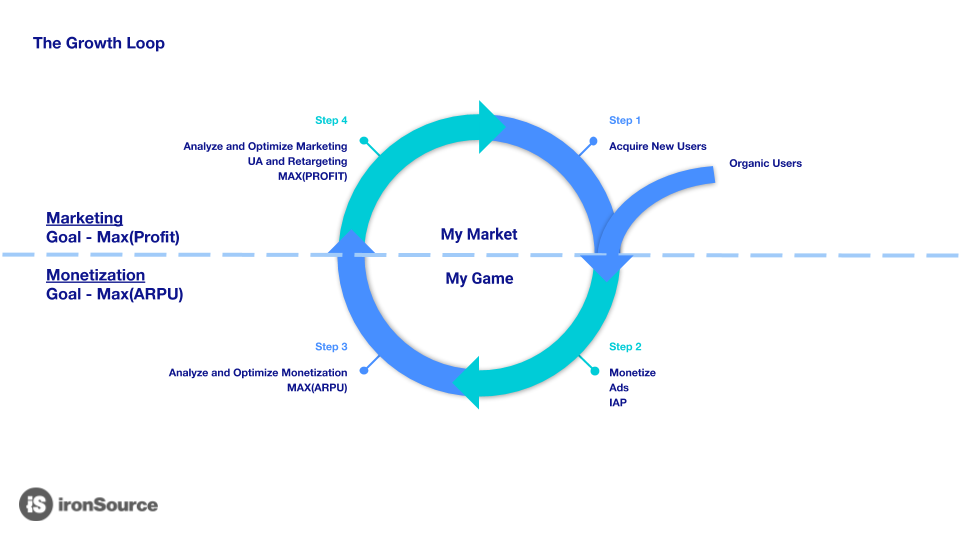 Thanks to this marketing strategy, the title Kitten Up achieved over four million downloads in only two months of existence. The process to reach these numbers started with a ‘soft-launch’ in certain countries. This way, they were able to make an analysis, according to certain types of groups, of the advertising strategies that would work best. Later, these audience segments began to play and generate a profit through ads. After that, it came time to optimize the ads according to player behavior. This way, the ads were as optimized and as specific as possible. At all times, great care was also taken to maintain the game experience so as not to impair the dynamism of the ‘Hyper Casual’ genre.

Dual Cat aims to keep the momentum going with Stop them ALL!

After the success of Kitten Up!, the main objective of Dual Cat is to keep up the exponential growth. For now, Stop them ALL! has already surpassed 100,000 downloads on Google Play in the month since its release. In this game, your mission is to stop the progression of numerous groups of faceless figures who will try to advance through different settings. To do this, you’ll have different traps that you have to activate at exactly the right moment. 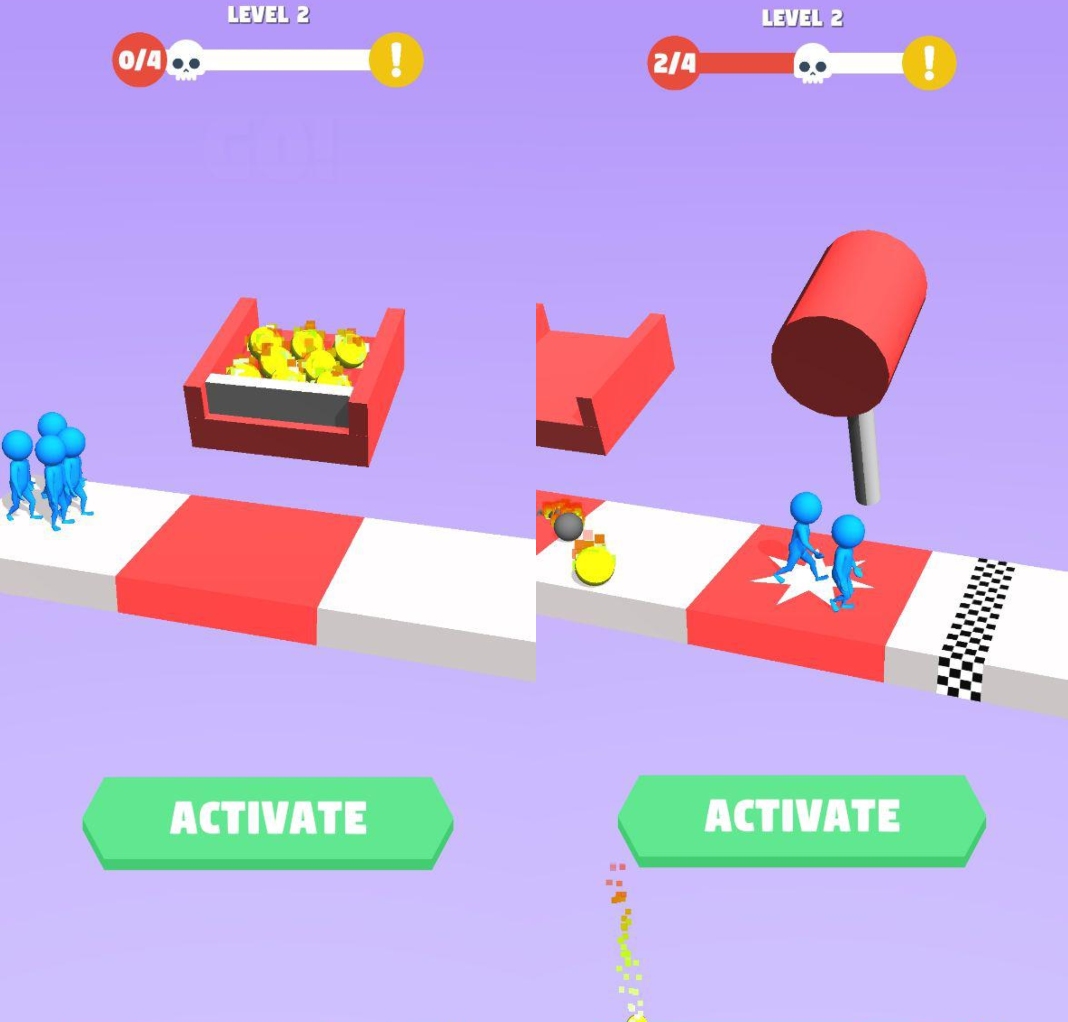 The controls couldn’t be simpler. All you have to do is tap the Activate button when you want the trap to start its action or movement. This is why it’s key to focus and tap the screen in the exact right moment. Otherwise, some of the characters will continue on their way and it’ll be more complicated to take them down before they reach the finish line.

New traps and skins in exchange for hours of play

As you advance through the levels in Stop them ALL! you’ll have the option to unlock new traps and skins for your characters. The way to unlock all these items is by completing tons of challenges within the game. This way, players are motivated to continue playing and they’re encouraged to play longer and longer rounds. With this, each player watches more ads and the money-making potential of the app is increased. 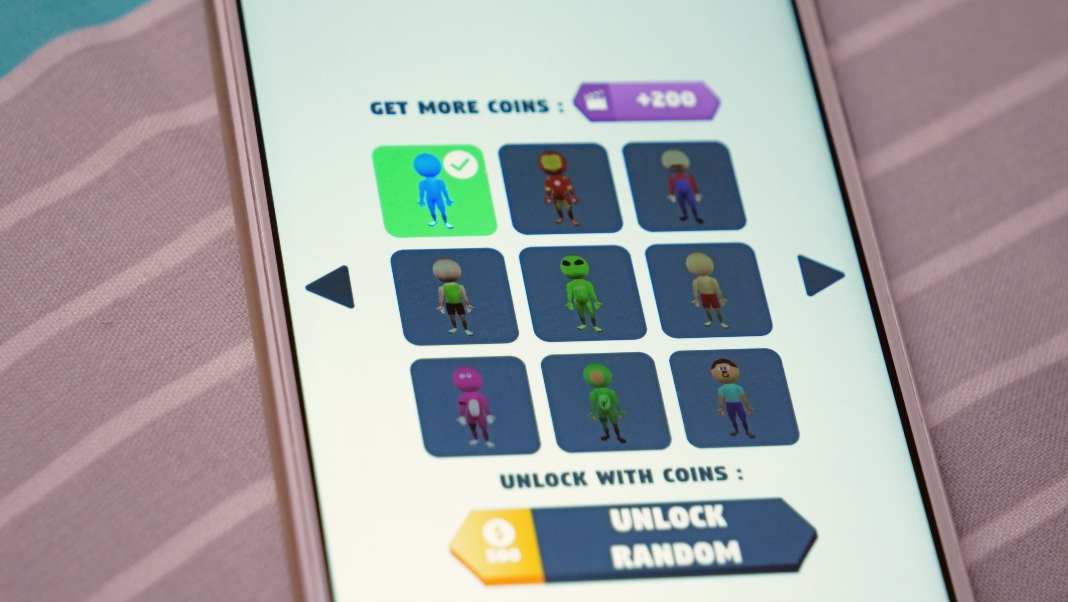 Short but intense rounds that lead to addiction

With Stop them ALL! we have another one of those games that we’ll see installed massively on the smartphones of many friends and family members. The reduced size of the APK, the ease of mastering the controls, and the short rounds are big factors that make it possible to fit in rounds of the game anywhere and anytime. That said, it’s very possible that Dual Cat is already thinking about future releases while they enjoy the success of their latest work. For now, it’s time to get to work making sure that none of those pesky little faceless guys make their way to the finish line. 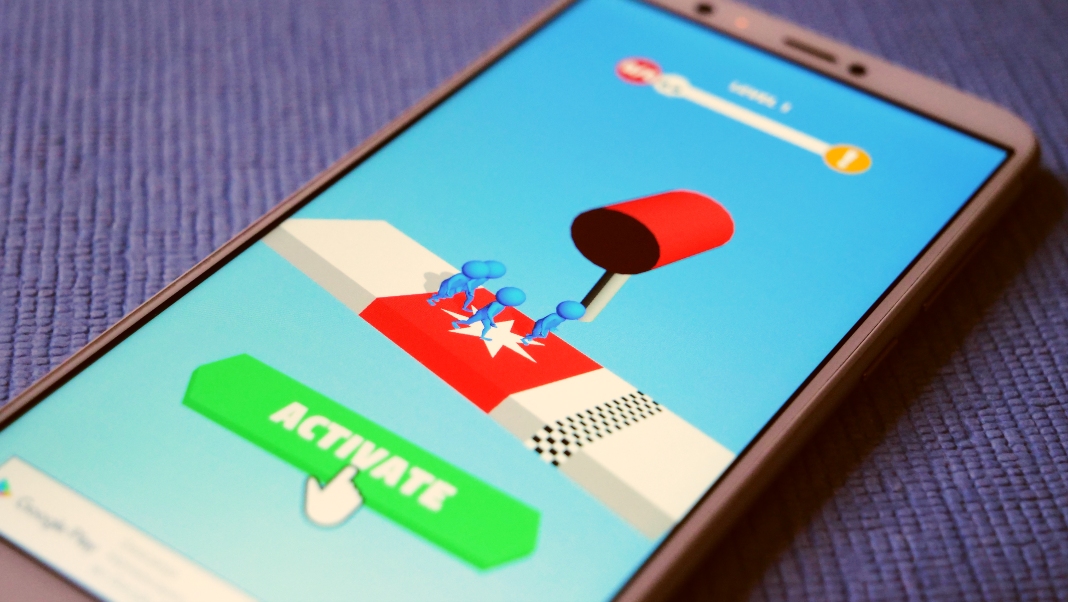 Stop them ALL! for Android on Uptodown  [APK] | Download