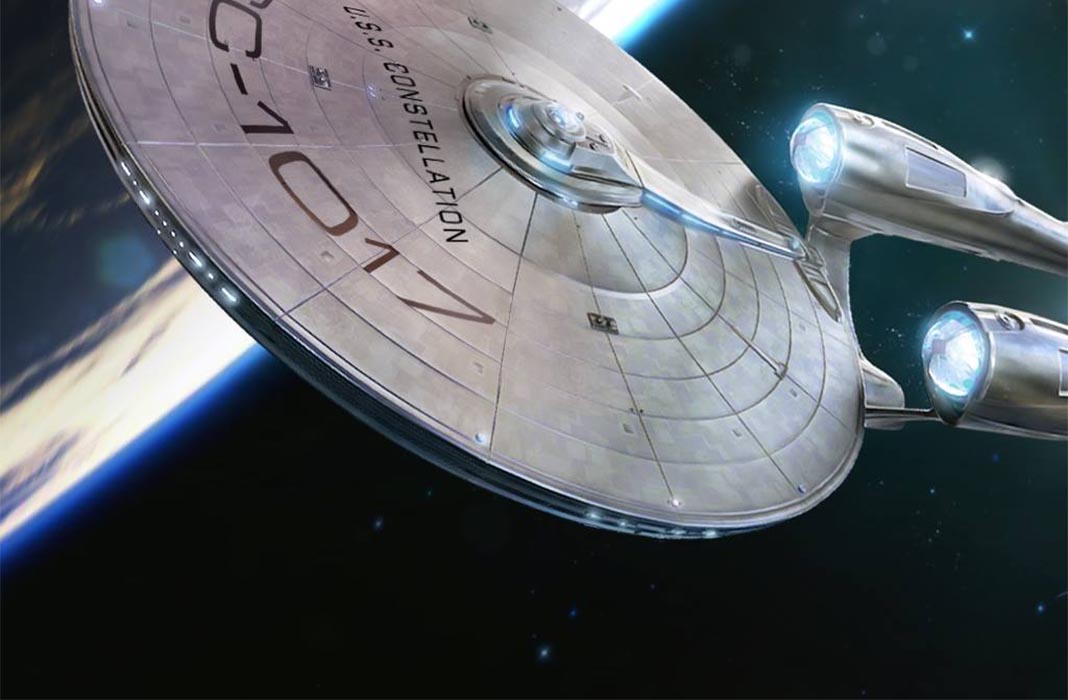 Star Trek is still alive and kicking lately thanks to the new movie trilogy and latest successful Discovery series. There’s a reason there are already so many games for mobile devices based on this universe. The latest to arrive is Star Trek: Fleet Command, a strategy game for Android centered around the so-called ‘Kelvin’ timeline, the alternate universe to the previous films and TV series. Although the game doesn’t come out officially until November 29, you can already download and play it right now without any geographic restrictions. 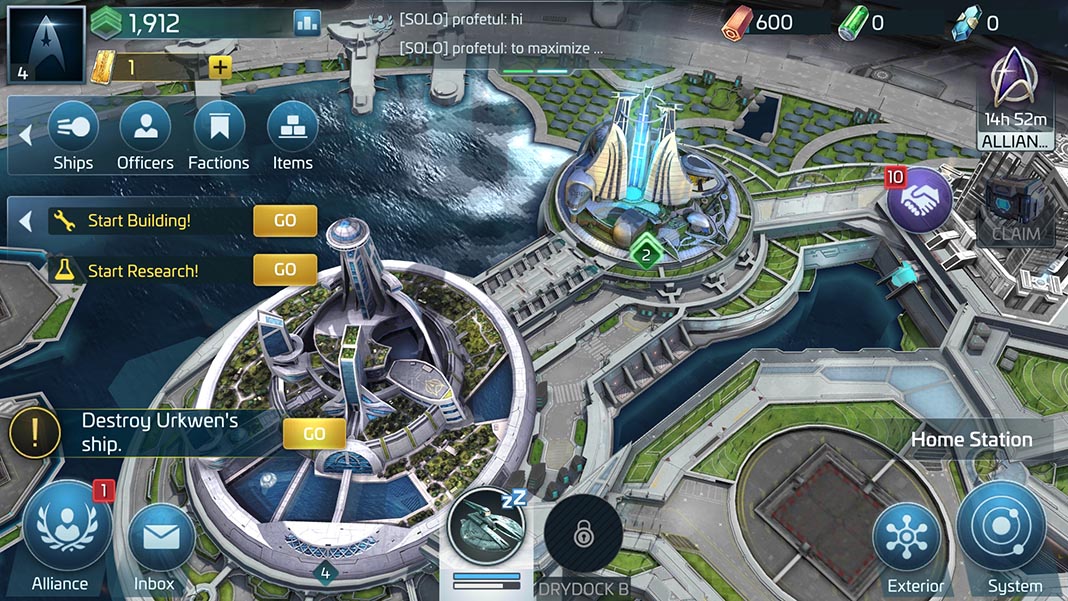 Star Trek: Fleet Command is, above all, a strategy and resource management game with MMO gameplay. In other words, you’ll construct buildings, attack enemy ships in space, and complete manufacturing requirements in an endless spiral of power. More than optimizing the use of raw materials, you have to get the most out of the time requirements for each action you take. Ogame casts a long shadow.

The other great thing about the game, and that also takes advantage of certain gameplay aspects typical of current MMORPGs, are the collectible characters. Just like what happens in games like Star Wars: Galaxy of Heroes and Marvel: Future Fight, the main allure to continue playing is to unlock familiar faces to join your cause. In this case, you have access to the movie personifications of icons like Spock, Kirk, Uhura, and McCoy. 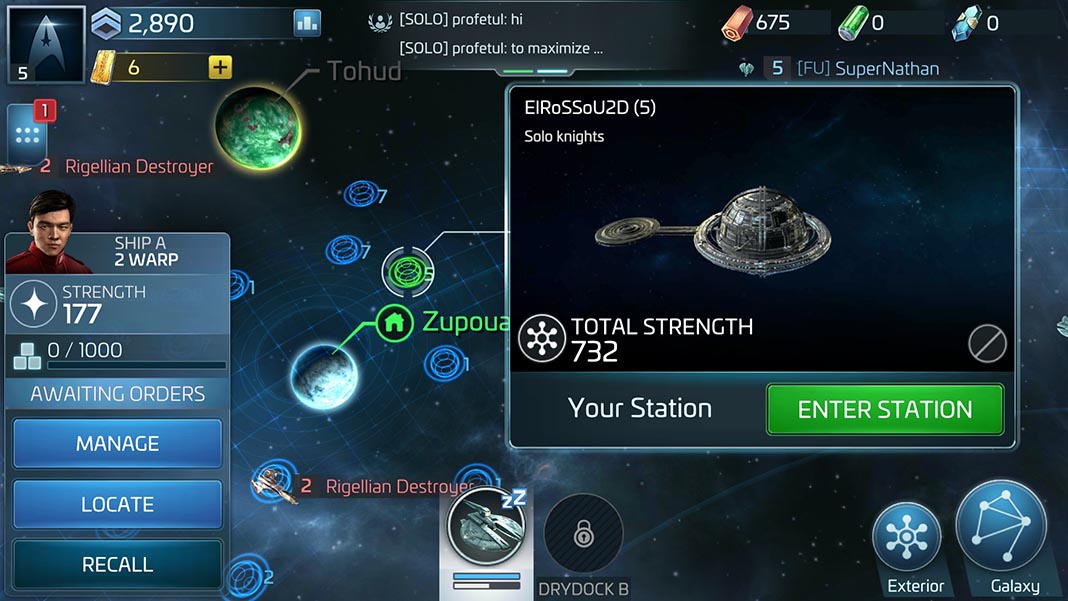 Your space station is a fortress where you have to constantly create new buildings, while also serving as a hangar where you can build and improve your space fleet. You can assign the characters you unlock to the ships you want, obtaining modifications and bonuses for kinship between them.

Now this is where it gets interesting. There’s a storyline that immerses you in the constant conflicts between the Federation, Klingons, and Romulans, and will have you making moral decisions that provide different rewards. For example, an enemy starship is drifting through space. Dr. McCoy thinks that the main objective should be to rescue possible survivors, while Spock wants to recover the ship to use it as a resource in combat. According to the option you choose, you’ll unlock one character or another. 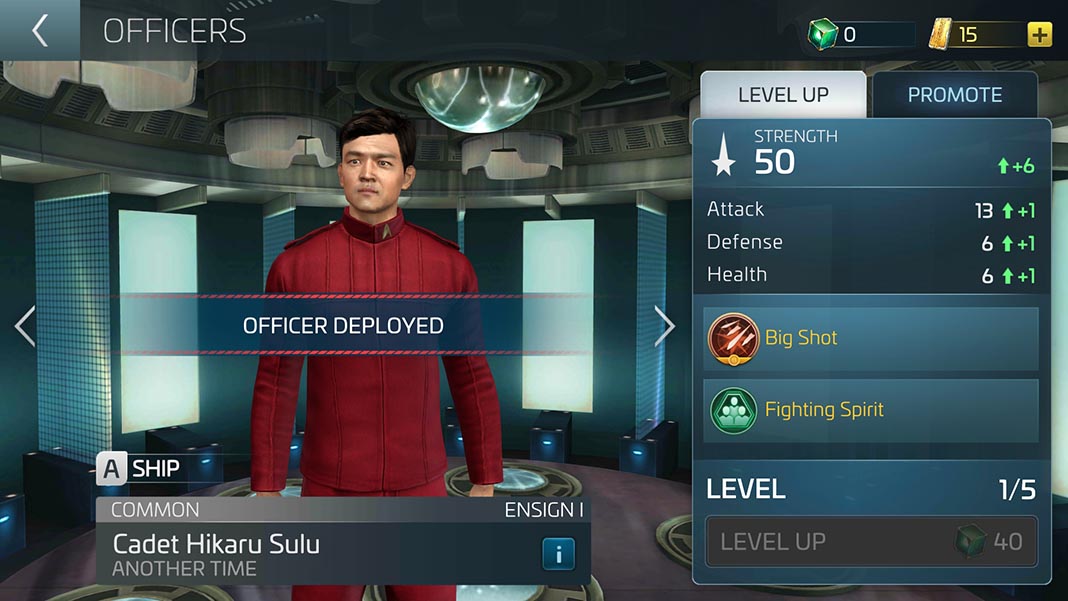 Star Trek: Fleet Command is a game that Star Trek fans are going to love for obvious reasons, although its lore is limited to what’s seen in the movie trilogy backed by J.J. Abrams.